Despite this, AmaZulu head coach Benni McCarthy has reiterated that Sithebe is still his player and will consider selecting the midfielder.

Zungu is fuming with rage as he feels Sithebe was disloyal to AmaZulu by penning a pre-contract at Chiefs. And it has been reported that the Bafana Bafana international signed the deal with the Soweto giants before the January transfer window opened.

“Chiefs did not act accordingly because they spoke to Sithebe and reached an agreement with him before this window opened where you can sign a pre-contract,” said Zungu.

“He will go to Chiefs once they have concluded everything at the very least when the season ends. But Sithebe won’t be playing for the club anymore. He is no longer part (of the team), and it is nothing personal but business,” added Usuthu’s commander-in-chief.

However, Benni begs to differ as he expects Sithebe to give his all to the club.

“If a player gives me 100% if he works hard, then, of course, I have to consider him. He [Sithebe] must come to training every day, and he’s expected to give his 100% and more. He must want to put on that shirt, and if he’s not willing to do that, he’s got a problem with me.

“He won’t play; he won’t be selected because names mean absolutely nothing to me. The day you can say you can compete, you’ve achieved more in life than me, then I bow down. Until then, no name counts nothing; no one is bigger than the team. That’s how it works, and it counts for everyone,” concluded Benni. 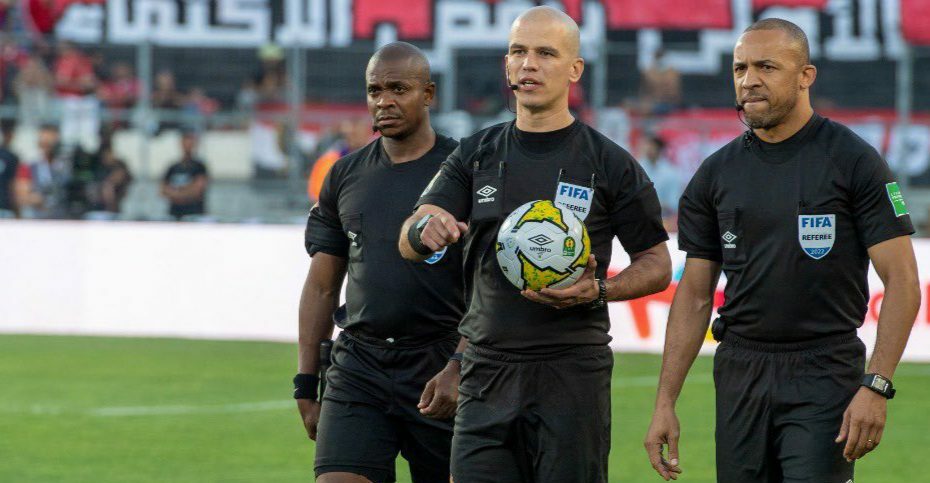 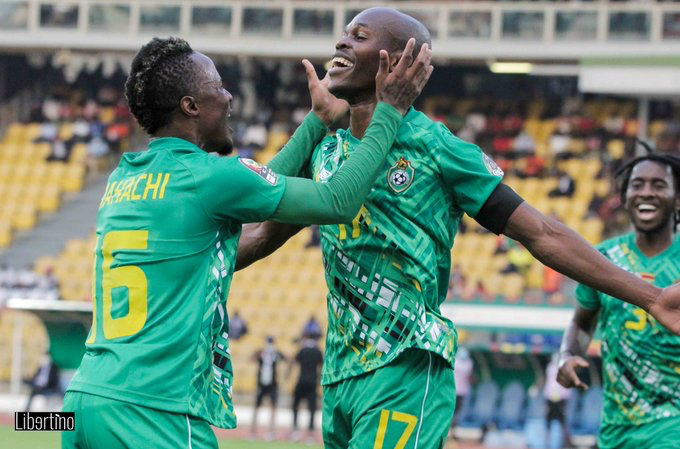 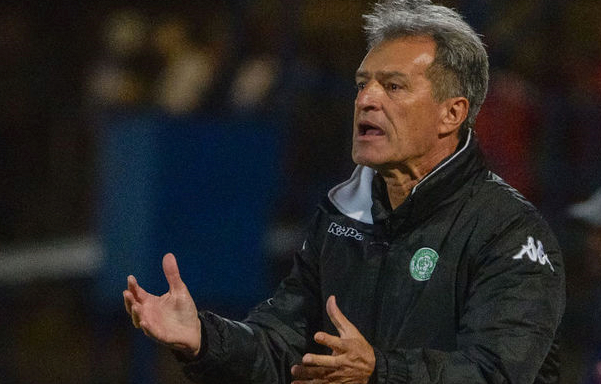 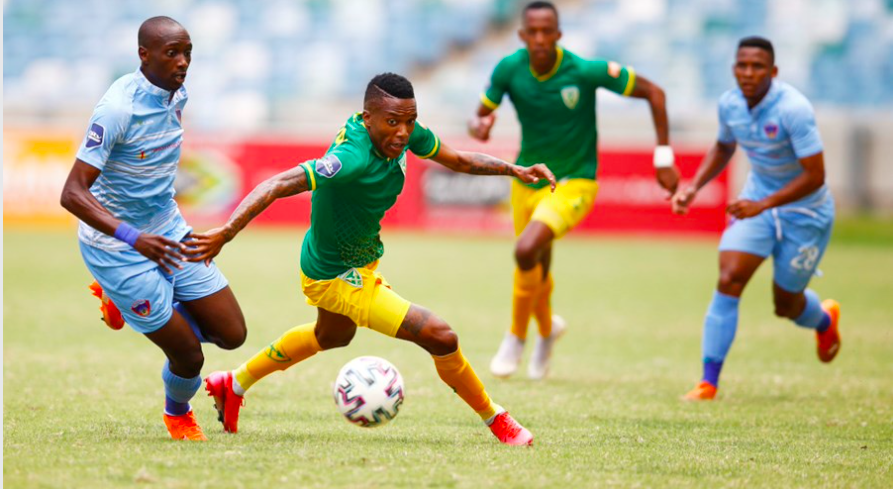