Bafana Bafana has been dealt with a huge blow for their opening Cosafa Cup quarter final encounter against Mozambique on Wednesday afternoon as one of their experienced squad members Ethan Brooks has been ruled out after suffering an ankle injury.

The 20-year-old new AmaZulu signing’s absence on the field of play will be greatly felt having being one of the players that was present in last year’s edition when they clinched the title.

In the 2022 edition, there are major changes in the South African camp and set up. Firstly, Helman Mkhalele is the man in charge and the squad is made up of youngsters mostly from South African lower division leagues; the ABC Motsepe League, Motsepe Foundation Championship and a few young players from the DStv Premiership.

Bafana team doctor, Dr Thabo Maleka confirmed the sad news about Brooks on the SAFA website. He however stated that they are working very hard to get the player to be fit and available for the next game.

“Ethan sustained a knee injury which we have been treating and we are now working on his recovery in getting him back to the field of play again,” Dr Maleka said on SAFA website.

“Unfortunately, he will not be available for the Mozambique game, but he should be ready for selection in the next match after this one.”

Mkhalele’s charges will kick start their campaign in a bid to defend their title on Wednesday when they take on a familiar rival Mozambique who are also playing their first match of the tournament.

The Mambas who are eyeing their first Cosafa Cup trophy will be out for vengeance after Bafana thrashed them three nil last year in the semi finals to advance to the final and eventually clinch it. Kickoff at King Zwelithini Stadium is at 17:00. 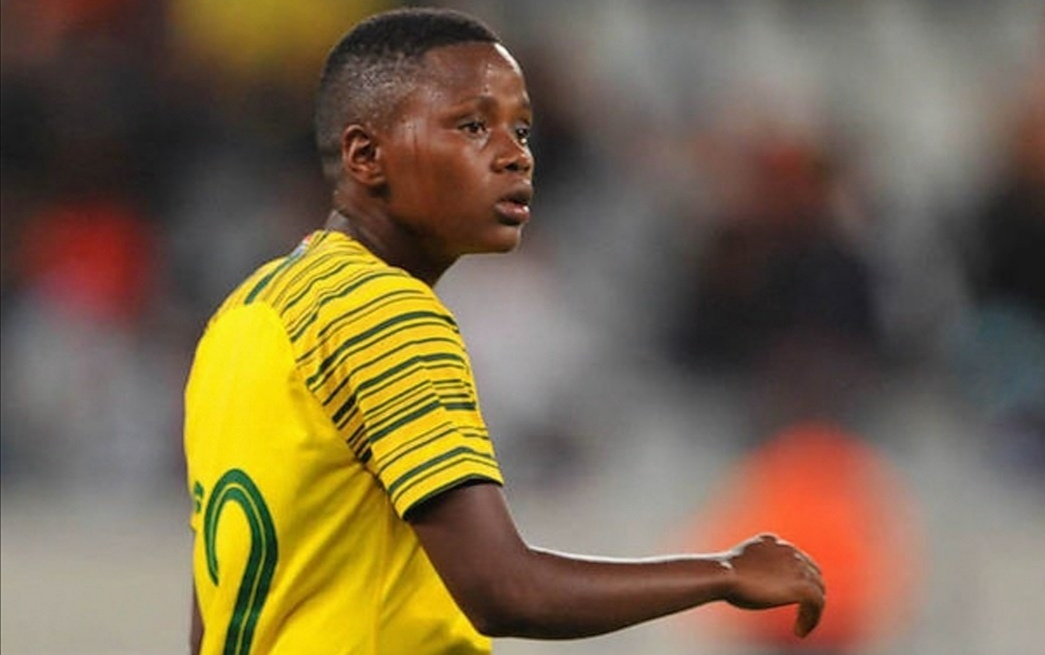 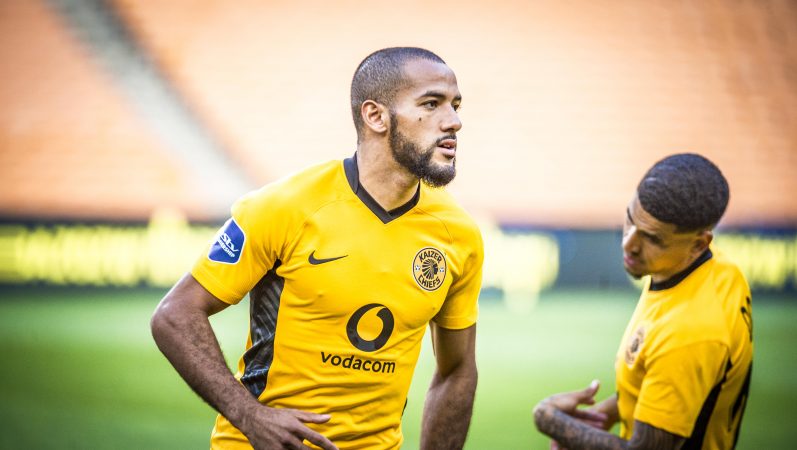 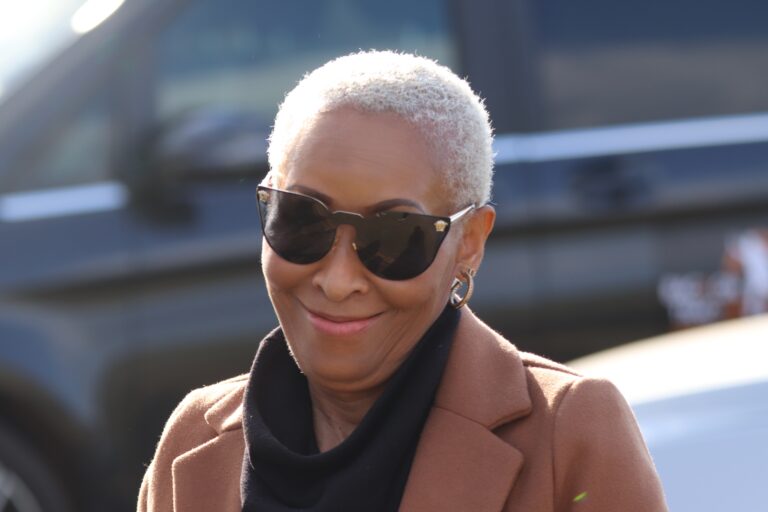