Zambia coach Aljoša Asanovic has revealed that he expects a difficult encounter when they face a versatile Mozambique side in the African Nations Championship (CHAN) qualifiers on Saturday at National Heroes Stadium.

In the reverse fixture played last week, the match ended in a goalless draw after both teams failed to convert their chances and find the back of the match.

Heading into Saturday’s encounter, the Croatia international has called upon his charges to be fully focused during the entire match to come out on top with a positive result.

“This game will be tough, very tight, we must be on time and at the right place. The second ball is important. We must be smart from the beginning to the end, don’t forget this game is 90 minutes,” Asanovic told the media.

“We are just changing not so many things. We are playing at home. We must be cautious behind us, professional and disciplined because we don’t need to concede the goals.”

The 56-year-old tactician hopes his troops will find their scoring boots and find the back of the net after firing blanks last time out.

“We had many opportunities and many chances to score, but unfortunately, we did not. If you want to win, you must score goals and keep watching what’s happening behind you.”

“We are doing everything, and we are prepared. I believe in my boys. The morale in the camp is high, everybody is ready, and there are no problems,” he concluded.

A victory for Chipolopolo will see them secure a place for the second round of matches [home and away] which will be played in August and September, and focus on booking a ticket for the 2023 finals to be hosted by Algeria in January. 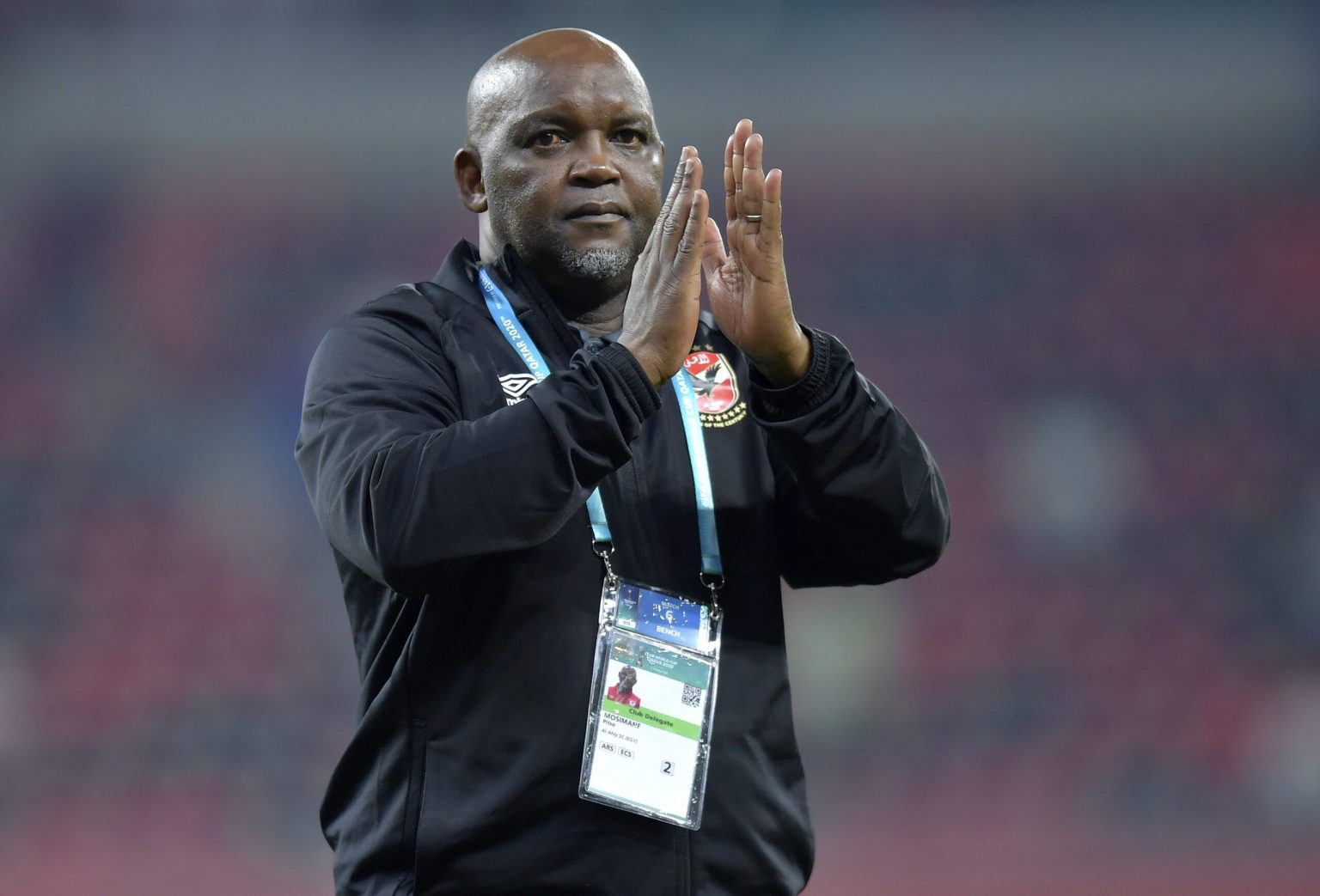 What Al Ahly said about Pitso Mosimane on his 58th birthday 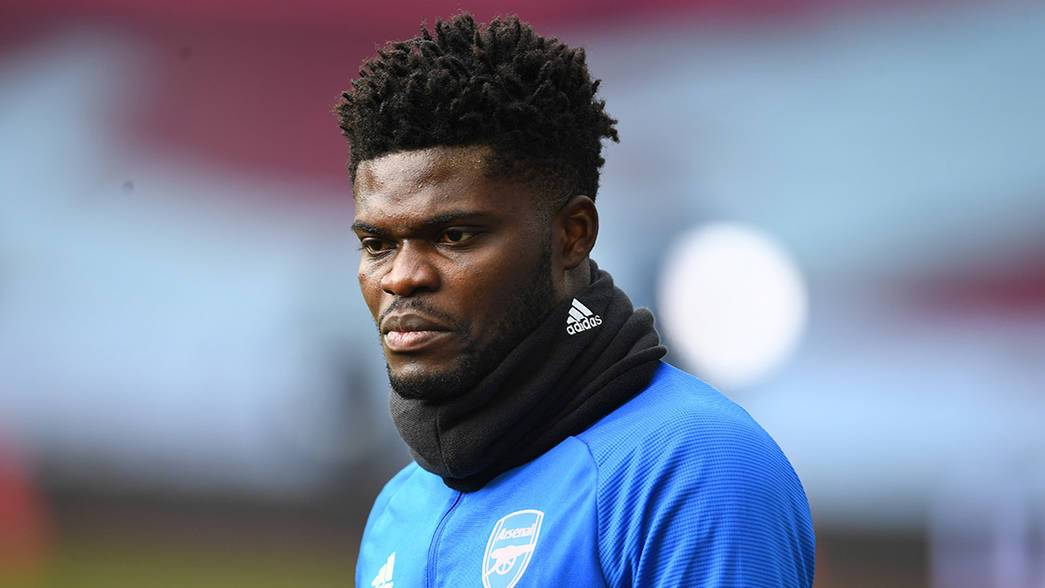 Ghana’s Partey set for spell on sidelines with muscle damage 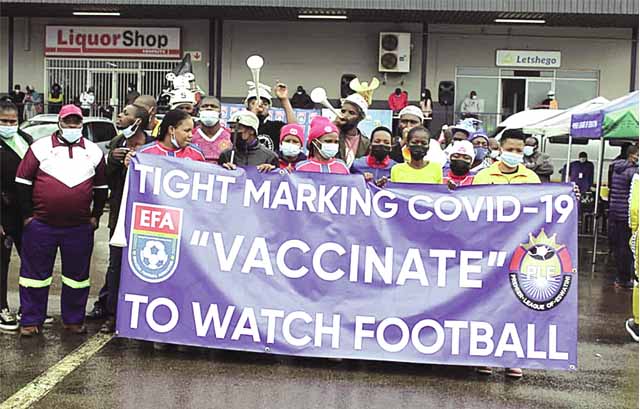 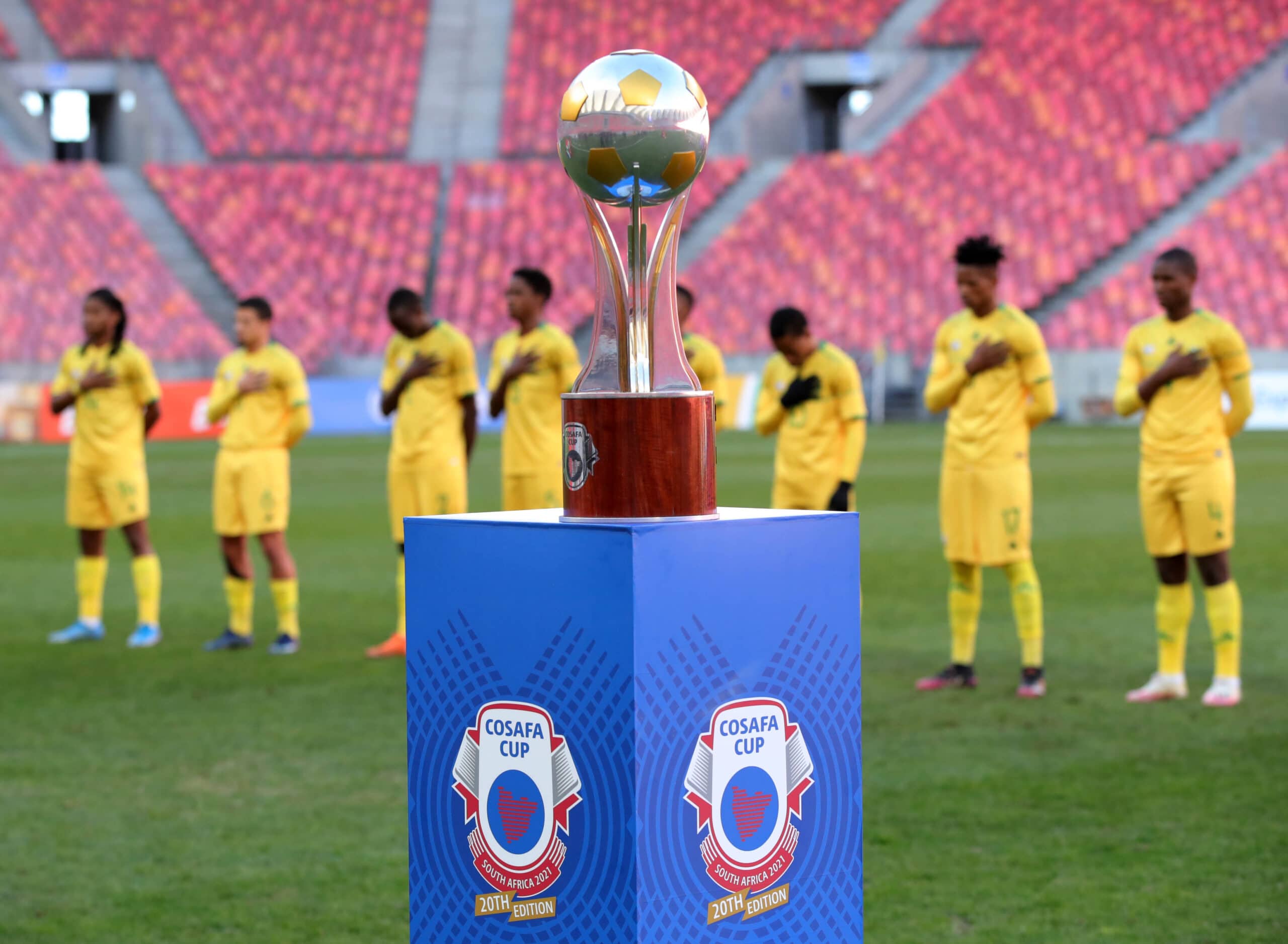