Ex FIFA secretary general Jerome Valcke and Paris Saint-Germain president Nasser al-Khelaifi appeared in a Swiss court on Monday after federal prosecutors appealed against the verdicts in their September 2020 trial.

The Swiss Federal Criminal Court said Valcke, al-Khelaifi and a third defendant, marketing executive Dinos Deris, were all in court in Bellinzona for the start of the appeal case.

The court has scheduled four days for the appeal. Al-Khelaifi, the head of Qatari broadcaster beIN Media Group, is expected in Spain on Wednesday for his team’s Champions League game against Real Madrid.

The allegations relate to World Cup television rights and to Valcke getting rent-free use of a vacation home in Sardinia bought in 2013 by a Qatari company set up for the purpose of the purchase with al-Khelaifi’s help.

At the time, FIFA was renewing World Cup rights in the Middle East and North Africa for beIN Media Group.

From 2013-15, Valcke also oversaw a FIFA consultation process to move the 2022 World Cup in Qatar from June and July to new dates in the cooler months of November and December.

Al-Khelaifi, who is also a member of the UEFA executive committee, was acquitted in October 2020 of a charge that he incited Valcke to commit aggravated criminal mismanagement at FIFA.

Since prosecutors filed their appeal more than one year ago, al-Khelaifi’s influence on European football has grown. He now heads the European Club Association after he and PSG were key to helping UEFA resist the launch of the failed Super League project backed by Real Madrid last April.

Valcke was cleared of the criminal mismanagement charge. The three Swiss judges ruled the beIN deal for the 2026 and 2030 tournaments, said to total $480 million, was good for FIFA and its interests had not been damaged.

Valcke was found guilty in a separate matter involving Deris but not al-Khelaifi. 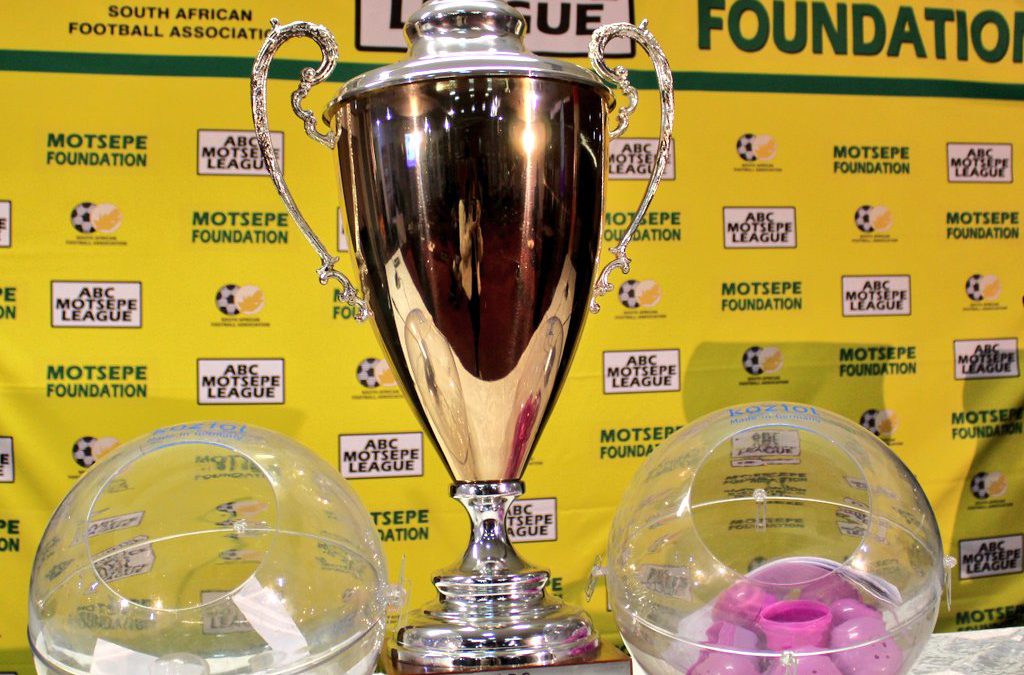 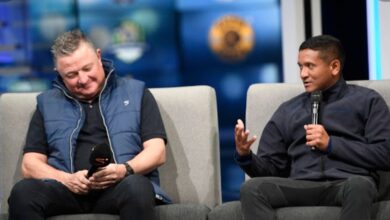 Klate relishing clash with mentor Hunt on his PSL debut 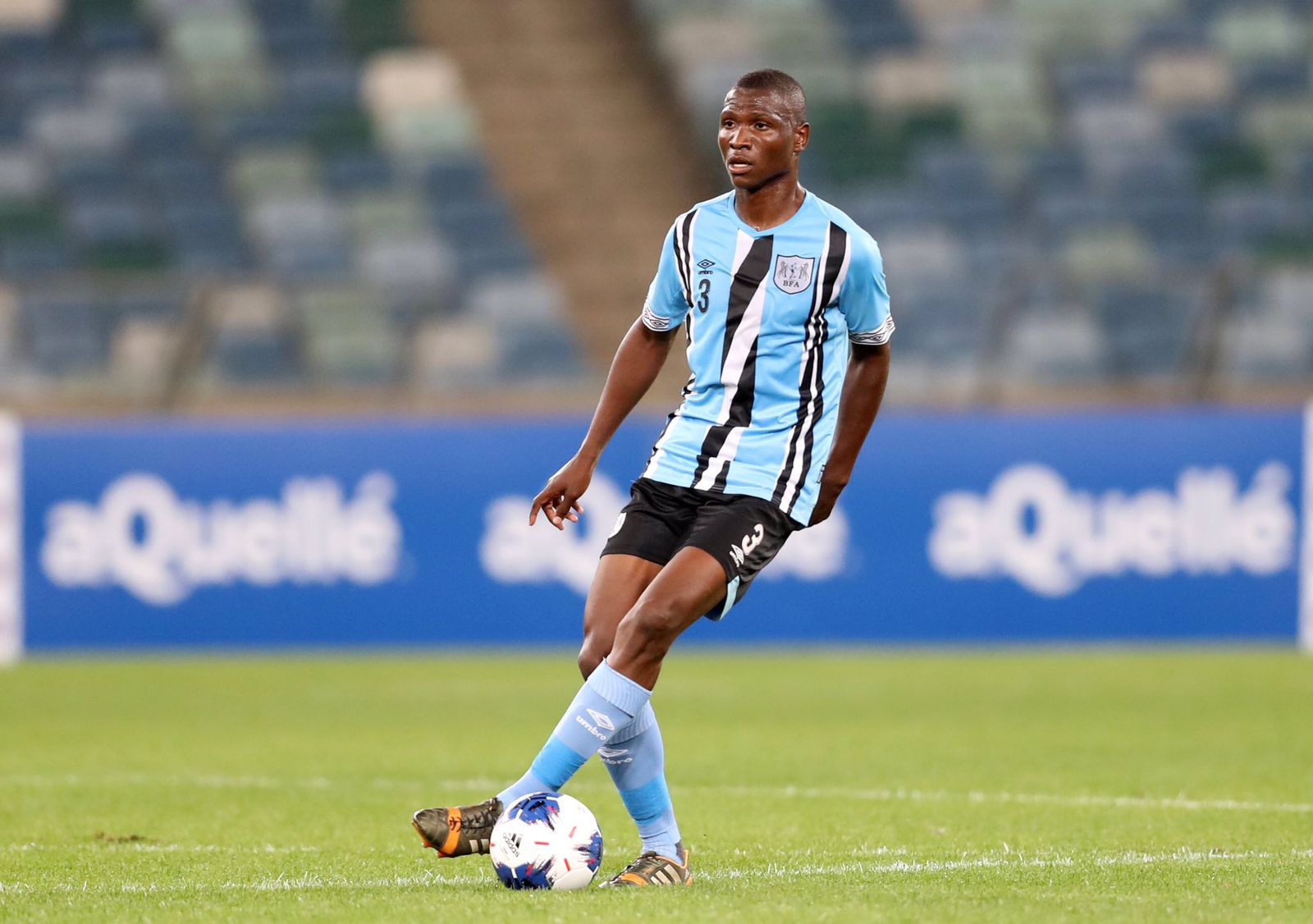 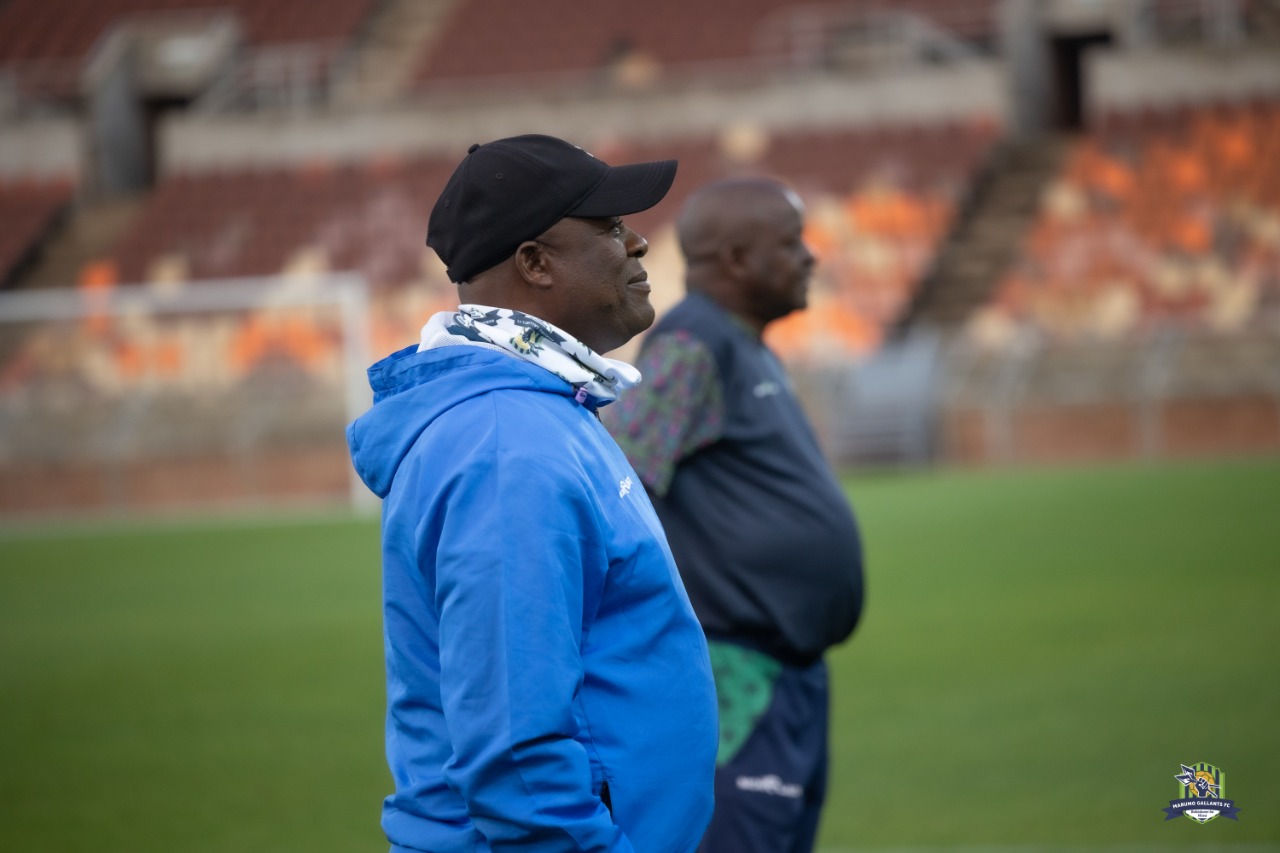 We are equal to the task – Mdaka on facing Pirates