Banyana Banyana rising star Nthabiseng Majiya says it was an honor and a privilege to have finally made her debut for the South African women’s senior national team during their 3-1 win over Burundi in the Africa Women’s Cup of Nations (AWCON) on Thursday night.

Majiya described her debut as something that she will never forget for the rest of her life.

She is currently the youngest player in the AWCON Banyana squad.

“This means so much to me. I have been waiting for this moment all my life,” Majiya told CAF official site.

“When the coach called upon me to come onto the pitch, I was nervous but I got a lot of encouragement from my teammates.”

She went on to reveal what Banyana goal-minder Andile Dlamini said to her: “You’ve got this. Let’s go.”

The talented frontwoman started playing football career at the age of five.

However, Magiya further divulged how her father discouraged from pursuing football as a career as he wanted her to focus on her studies. She’s currently doing Grade 11.

The Richmond United forward scored 20 goals last term for her side and scooped the Young Player of the Season accolade.

She has represented South Africa at U17 and U20 levels.

Meanwhile, coach Ellis added: “we selected her for this tournament because she is versatile. She can play upfront and on both wings. That gives us so many options and that is what you want when going into a tournament like this one.” 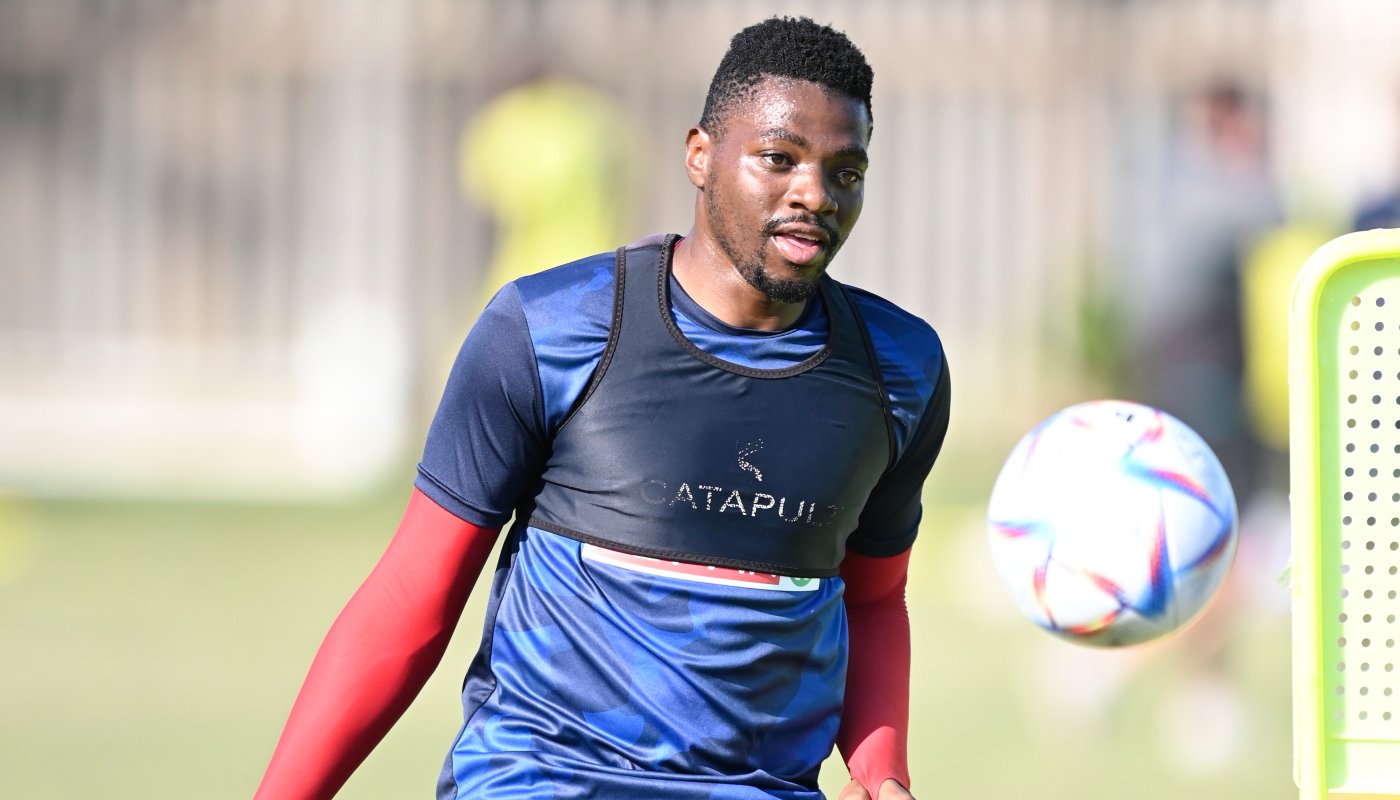 Mukumela relishing his move to Usuthu 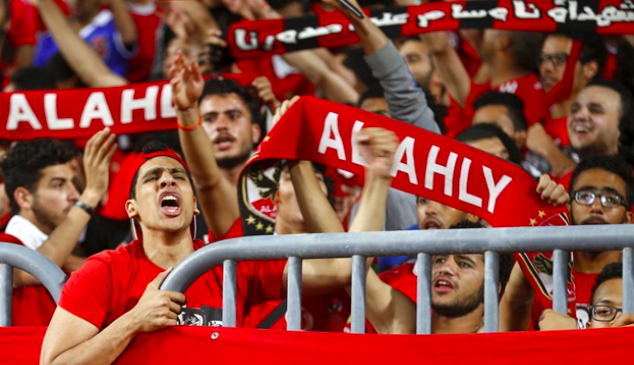 The story behind Kgoale’s red lipstick 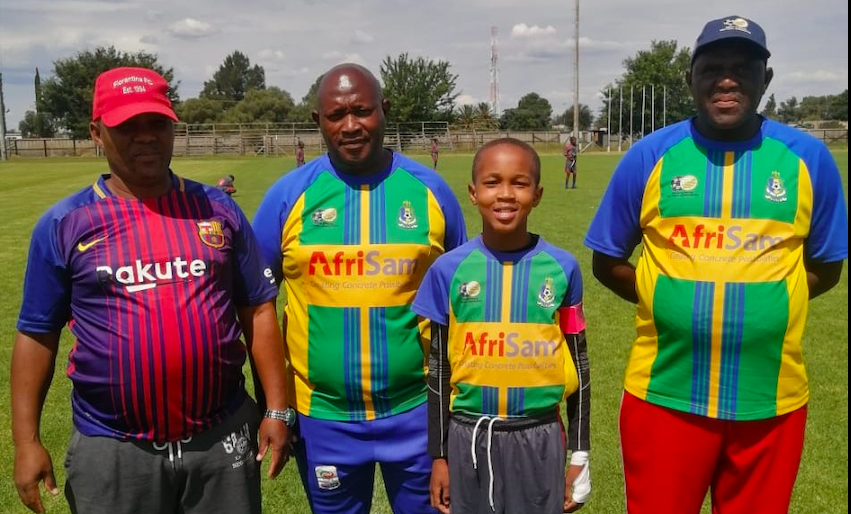