The FIFA World Cup Qatar 2022 African Qualifiers will be concluded this March with the holding of the final round.

10 nations are still in contention for the five African places at the prestigious world tournament.

The first leg of the last round is scheduled for 25 March 2022, while the second leg matches will be held on 29 March 2022, four days later.

Mali will be hoping to win their first ticket for the World Cup. And to achieve this goal, the Malian FA has called for reinforcements on the Eagles’ bench, with the arrival of former internationals such as Frédéric Kanouté, Mohamed Lamine Sissoko, Eric Chelle and Seydou Keita to support current coach Mohamed Magassouba.

For countries like Cameroon, the African nation holding the record for participation in the World Cup with 7 appearances, or Nigeria with their 6 appearances, it will first be a question of extending their records.

Morocco and Tunisia have participated in the world tournament five times and hope to return to the world stage.

These are three participations each for the Black Stars of Ghana and the Pharaohs of Egypt.

African Champions Senegal are still on cloud nine and a third participation in the World Cup after 2002 and 2018 will be the icing on the cake.

As for Algeria, they are aiming to revive after an early elimination from the AFCON 2021.

DR Congo (then Zaire) got a glimpse of the World Cup in 1974. 48 years later, The Leopards are ready to return. 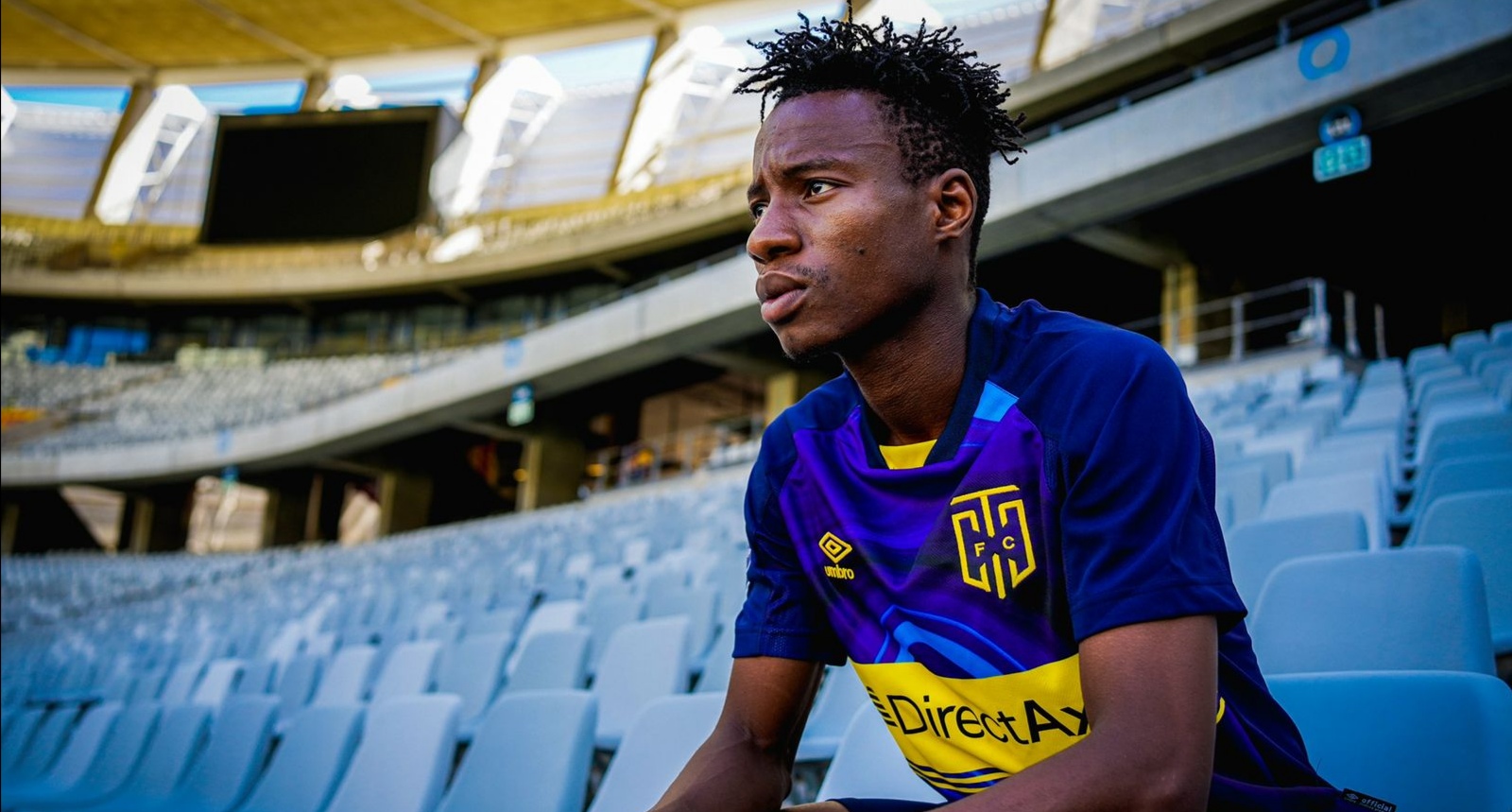 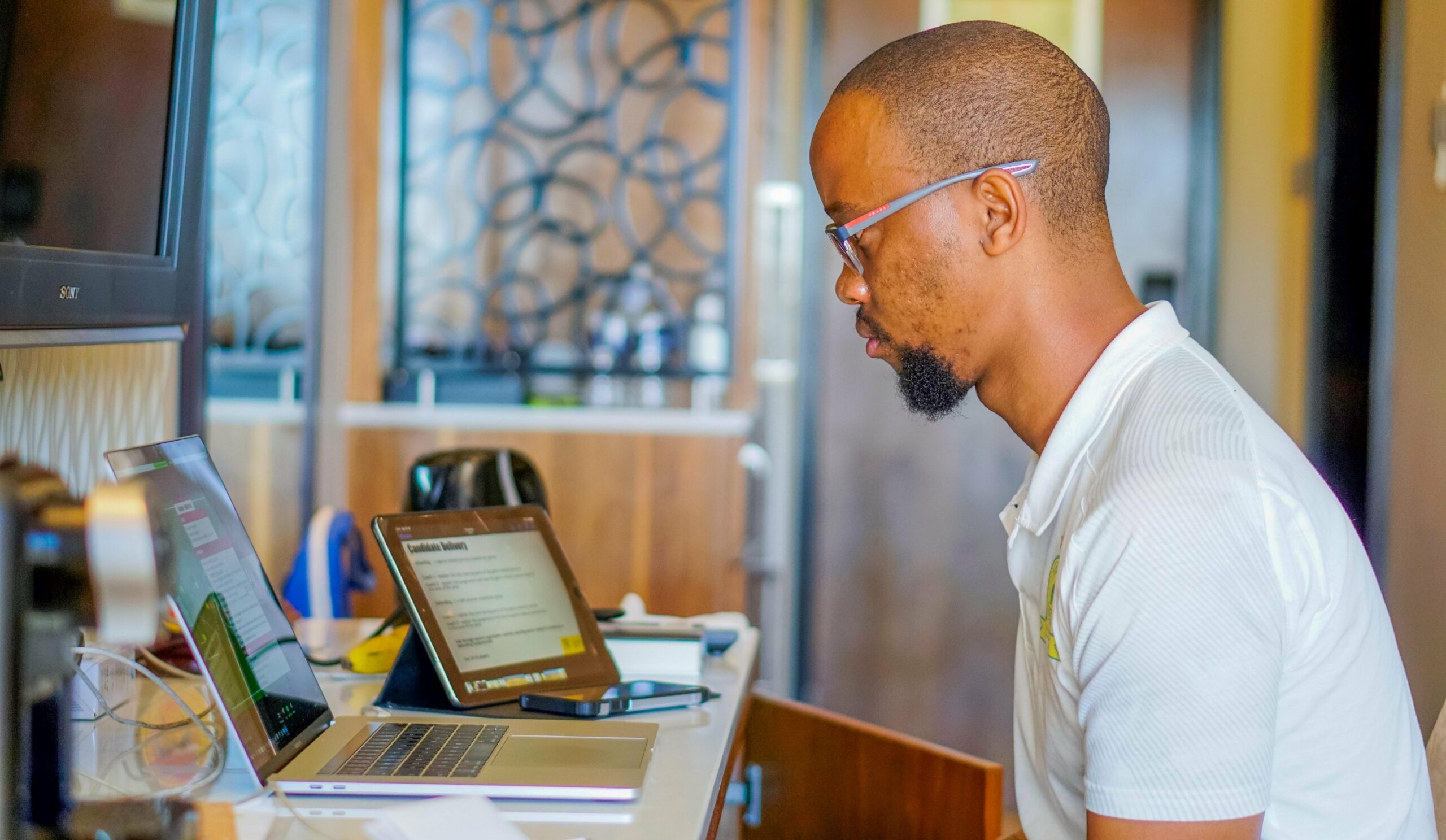 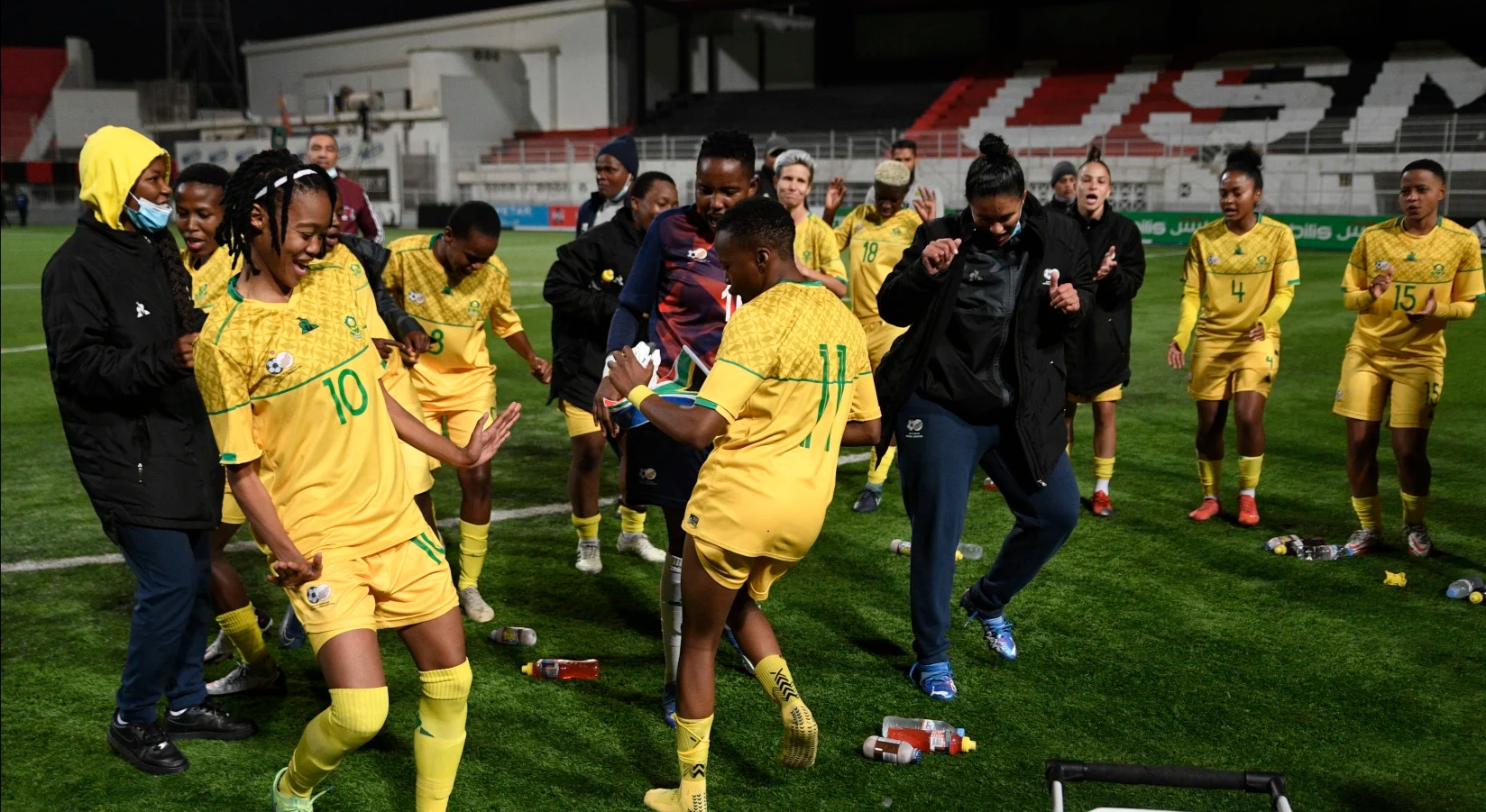 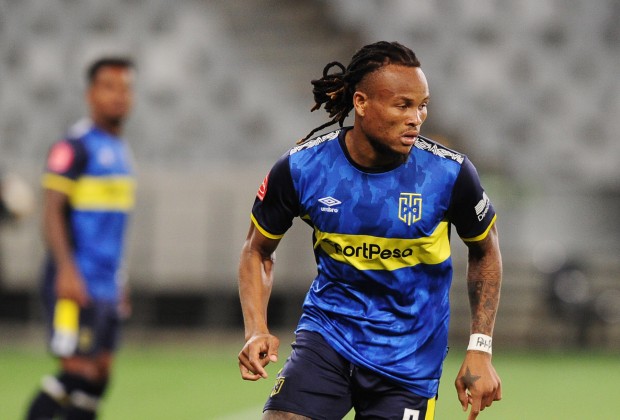