Al Ahly coach Ricardo Soares has complained that his players are tired and susceptible to injuries due to fixture pile-ups in the Egyptian Premier League.

The Portuguese, who replaced South African Pitso Mosimane last month, said the crammed nature of the fixtures was compromising their chances of catching up with league leaders and rivals Zamalek.

“The players are tired, but they give everything on the pitch to win matches. This team plays every match with a winning mentality. We are a big club, and we always play for winning,” he told the club’s official website.

The Portuguese said this in a post-match interview after Al Ahly ended their two-game losing run by beating El Gouna 2-0 on Sunday evening.

Ramy Rabia and Ali Maaloul scored late in the second half for the Cairo giants, who remain nine points behind Zamalek, albeit with two games in hand.

However, Soares also had issues with continued injuries by his players. “Three of my players are injured after the game. Unfortunately, we expect more injuries in the team due to the overwhelmed schedule,” he added.

The coach said his players do not have enough time to rest in between games, as they now return to the pitch to face Misr Lel Makkasa on Wednesday in a league game.

“We will keep fighting for the title despite all the difficult circumstances. We have a game against Misr Lel Makkasa after three days and we have to be ready to win it,” he added.

Soares acknowledged the support of the fans despite Al Ahly having gone into the match following 2-0 and 2-1 losses to Pyramids and Zamalek.

Some fans have since been regretting the exit of Mosimane who spent two seasons with the team and won them two CAF Champions League titles and missed out on the third one after losing 2-0 to Wydad Athletic in the final.

The former Mamelodi Sundowns mentor threw in the towel, citing pressure amid growing criticism from a section of Al Ahly legends. 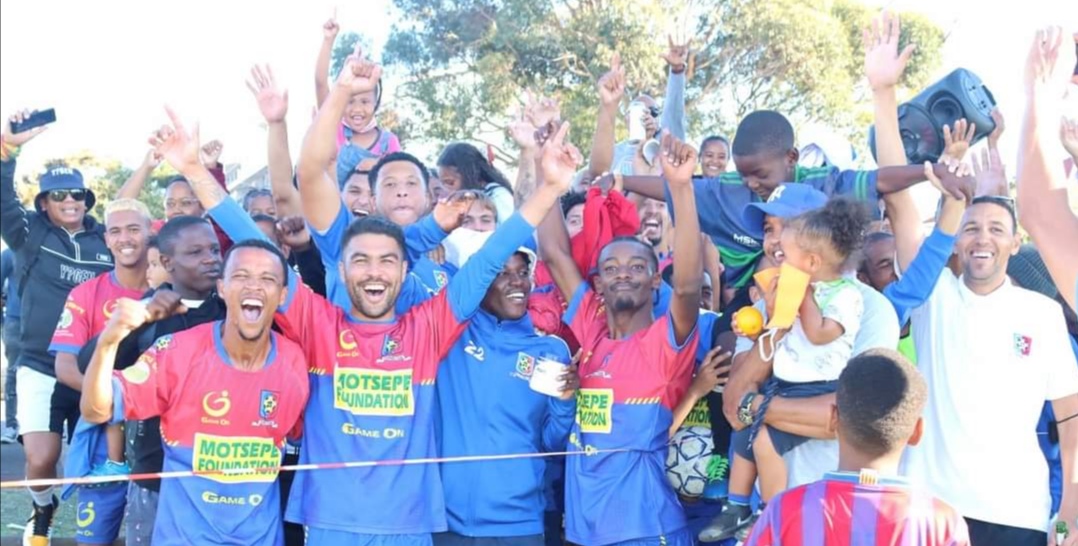 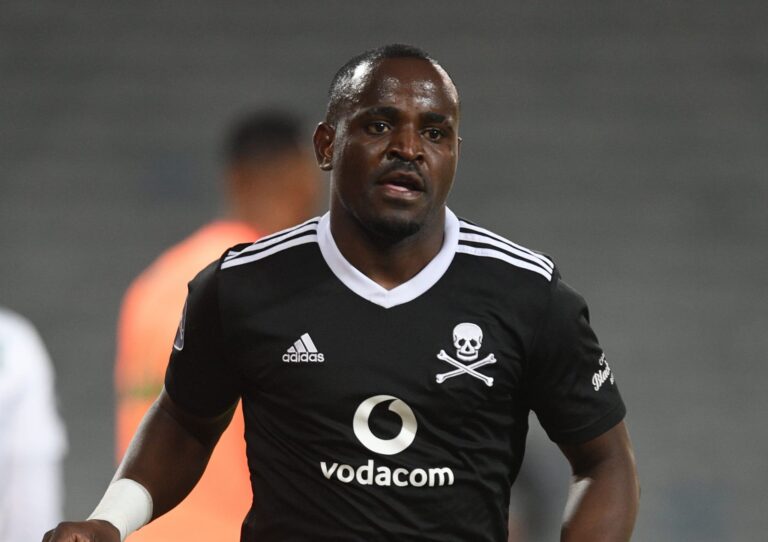 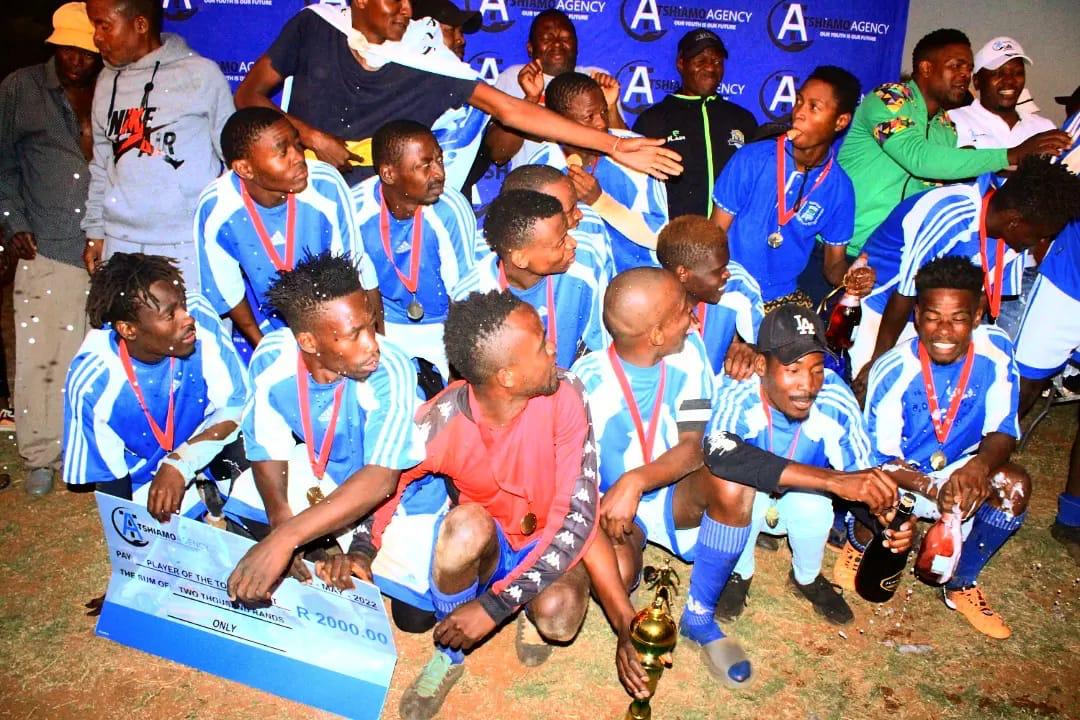 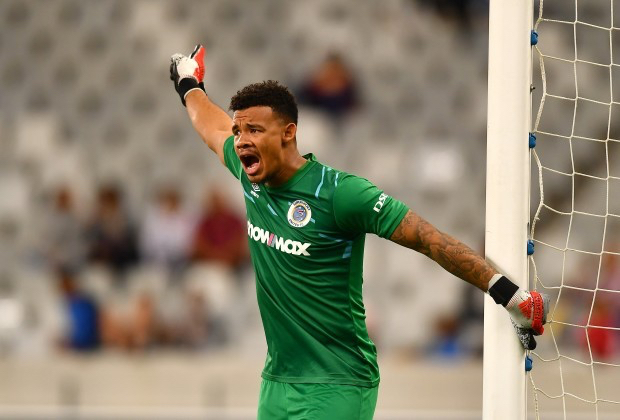