Mamelodi Sundowns got the better of Al-Hilal 1-0 in their Caf Champions League group stage opener at Royal Bafokeng Stadium on Friday night.

Downs’ attacking unit started brightly, creating a couple of chances in the first opening minutes of the showdown.

The hosts kept on coming, and the Sudanese side could not contain their surge, with Masandawana breaking the deadlock in the 8th minute of the contest through Themba Zwane.

The showpiece went into the interval with the Tshwane-based outfit leading by 1-0.

A sensational second half saw Bafana Ba Style fighting so hard to maintain their lead, as Al-Hilal tried to pull one back.

The turnaround was swift and overwhelming for the Brazilians, who never looked like responding to spoil what became the perfect start to their Champions League group stage opener.

The game ended with a 1-0 scoreline, thanks to Mshishi’s solo strike.

As a result, Sundowns are top of Group A with three points from one outing. 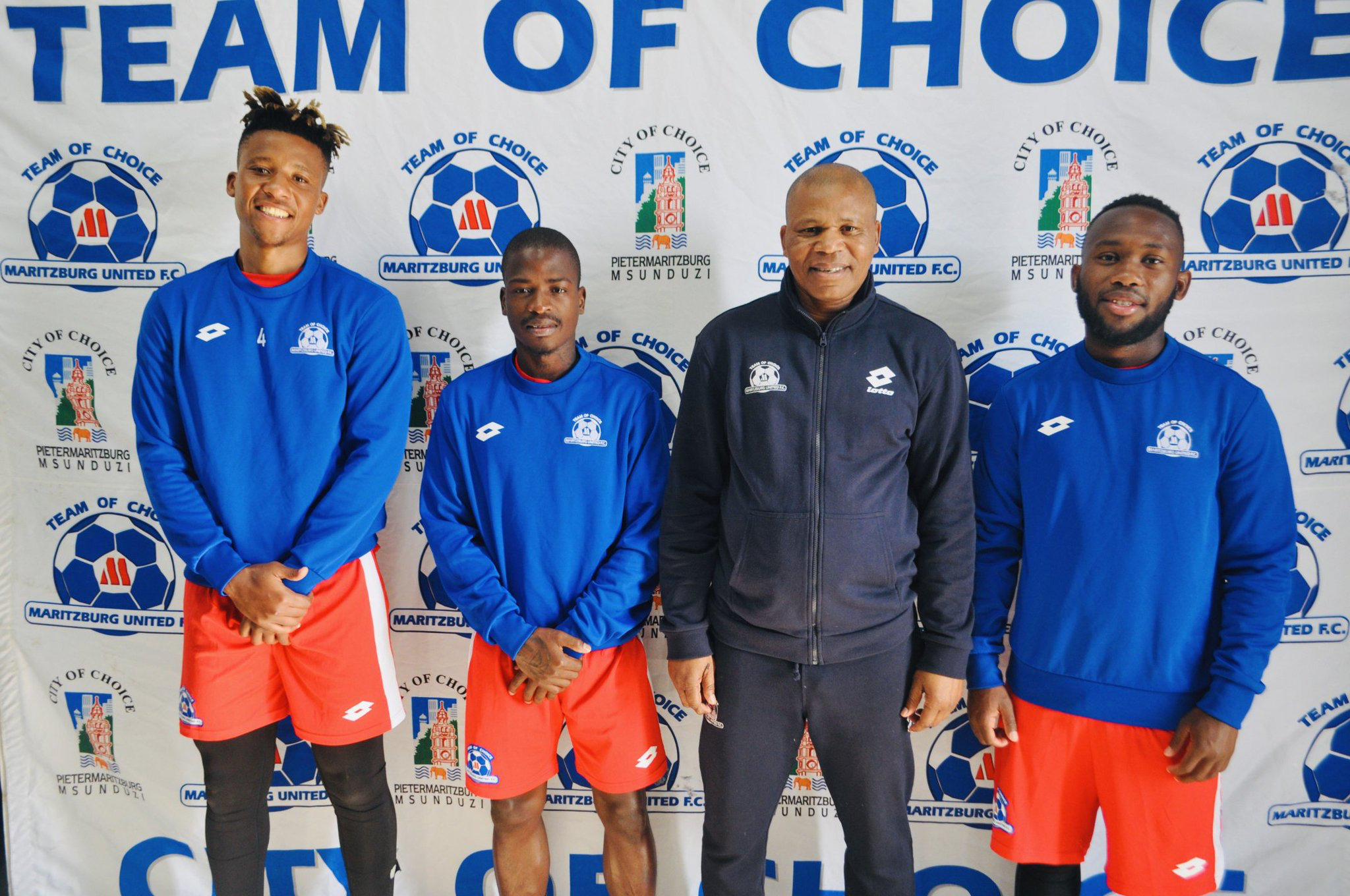 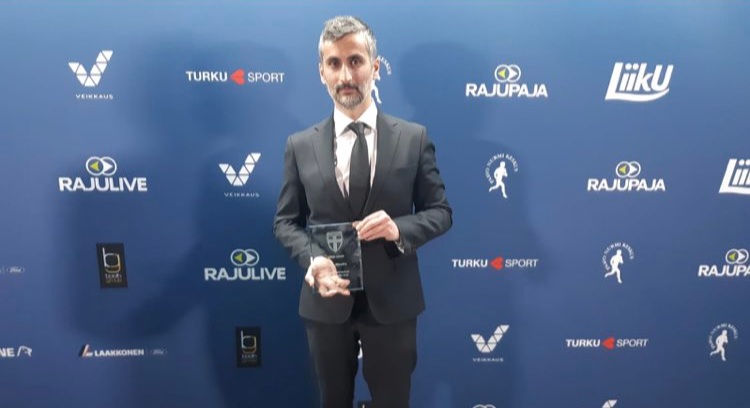 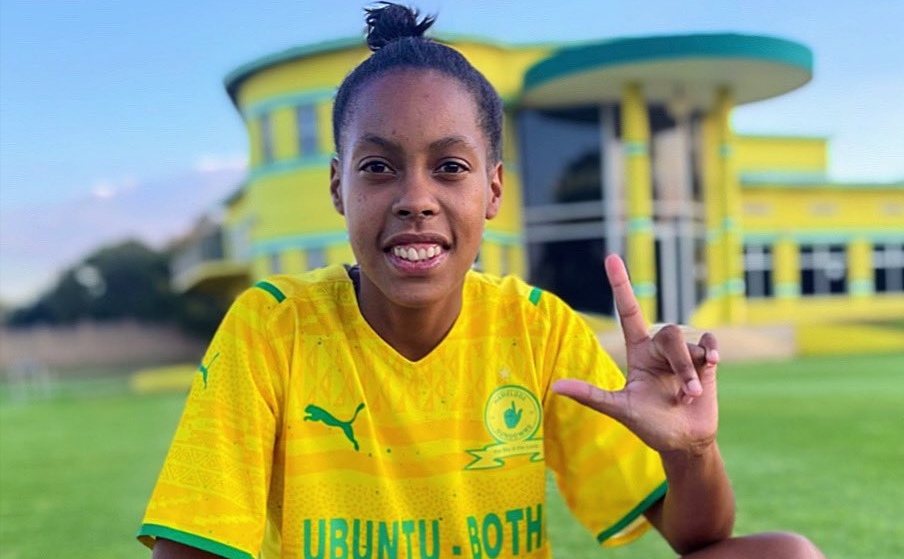 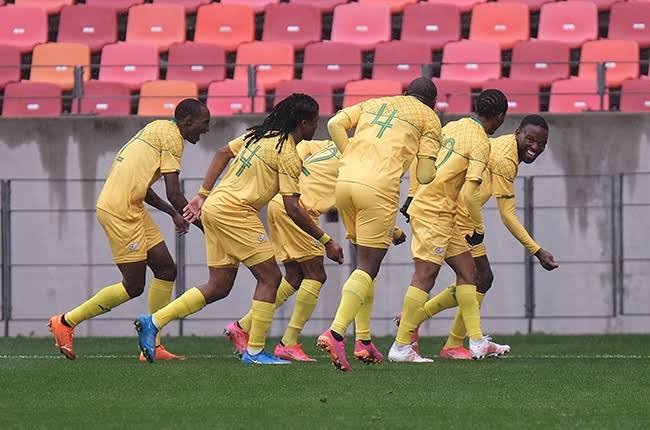