The number will reduce to seven in 2023/24 and six the following season.

The rules do not apply to domestic loan deals, but FIFA has given domestic associations three years to implement a system in line with its new framework.

New regulations capping the number of international loans in and out at any club are set to come into force in July, however, players aged 21 or under and club-trained players will be exempt from the new guidelines.

The new rules, drawn up with the intention of helping to develop young players, improve competitive balance and prevent the stockpiling of players, were originally due to be implemented in July 2020 but were delayed due to the COVID-19 pandemic. 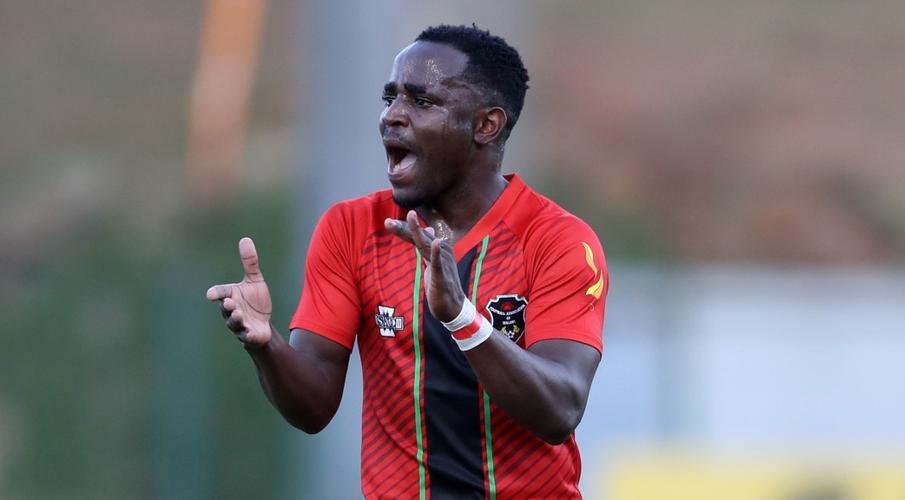 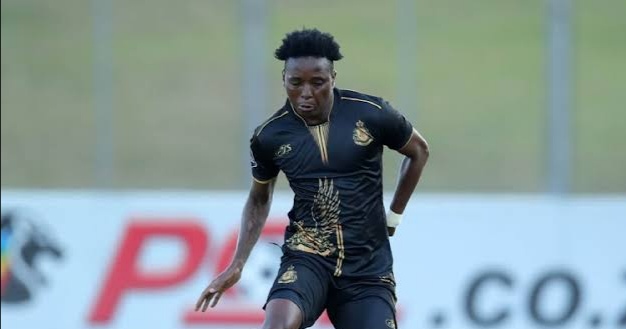 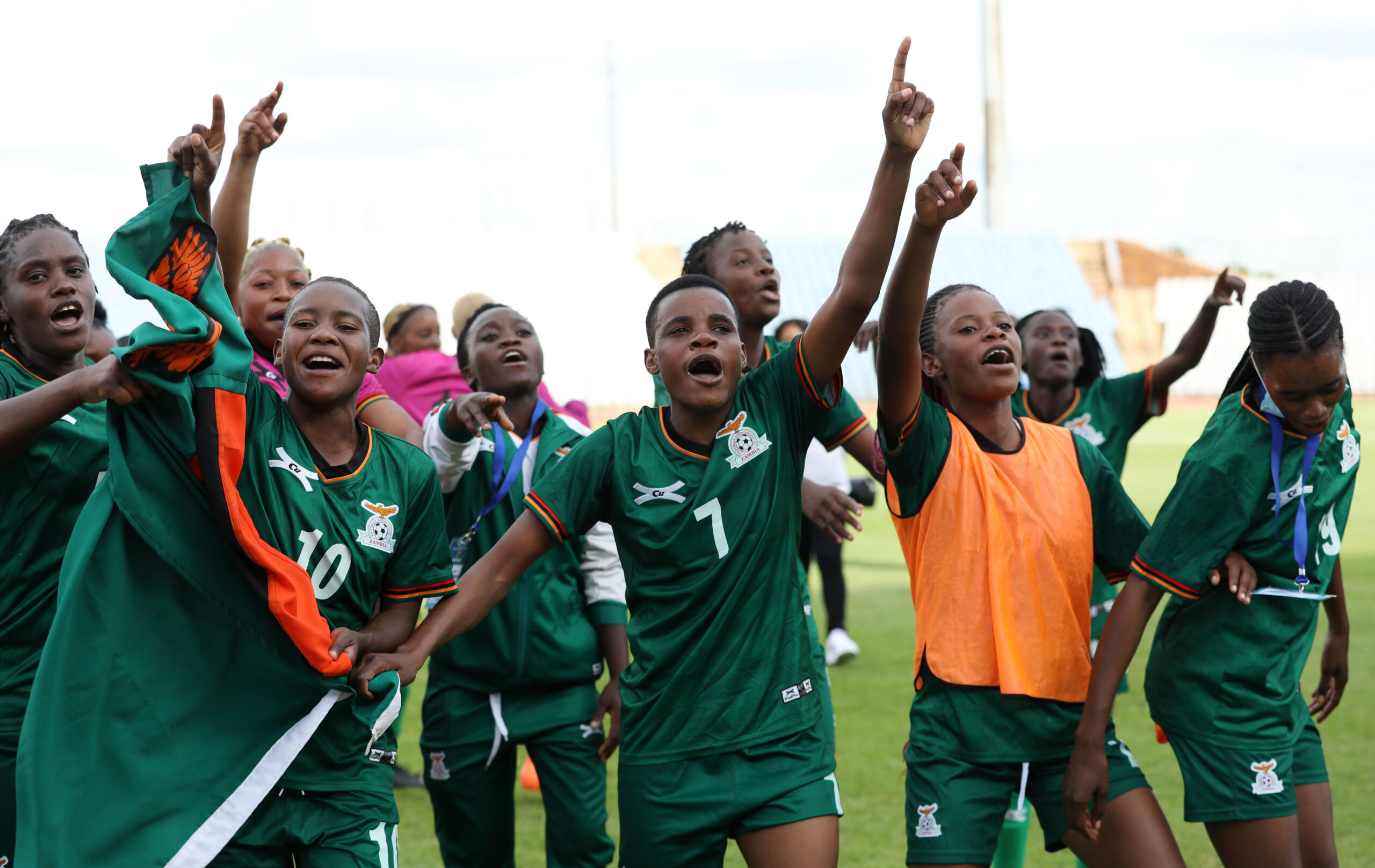 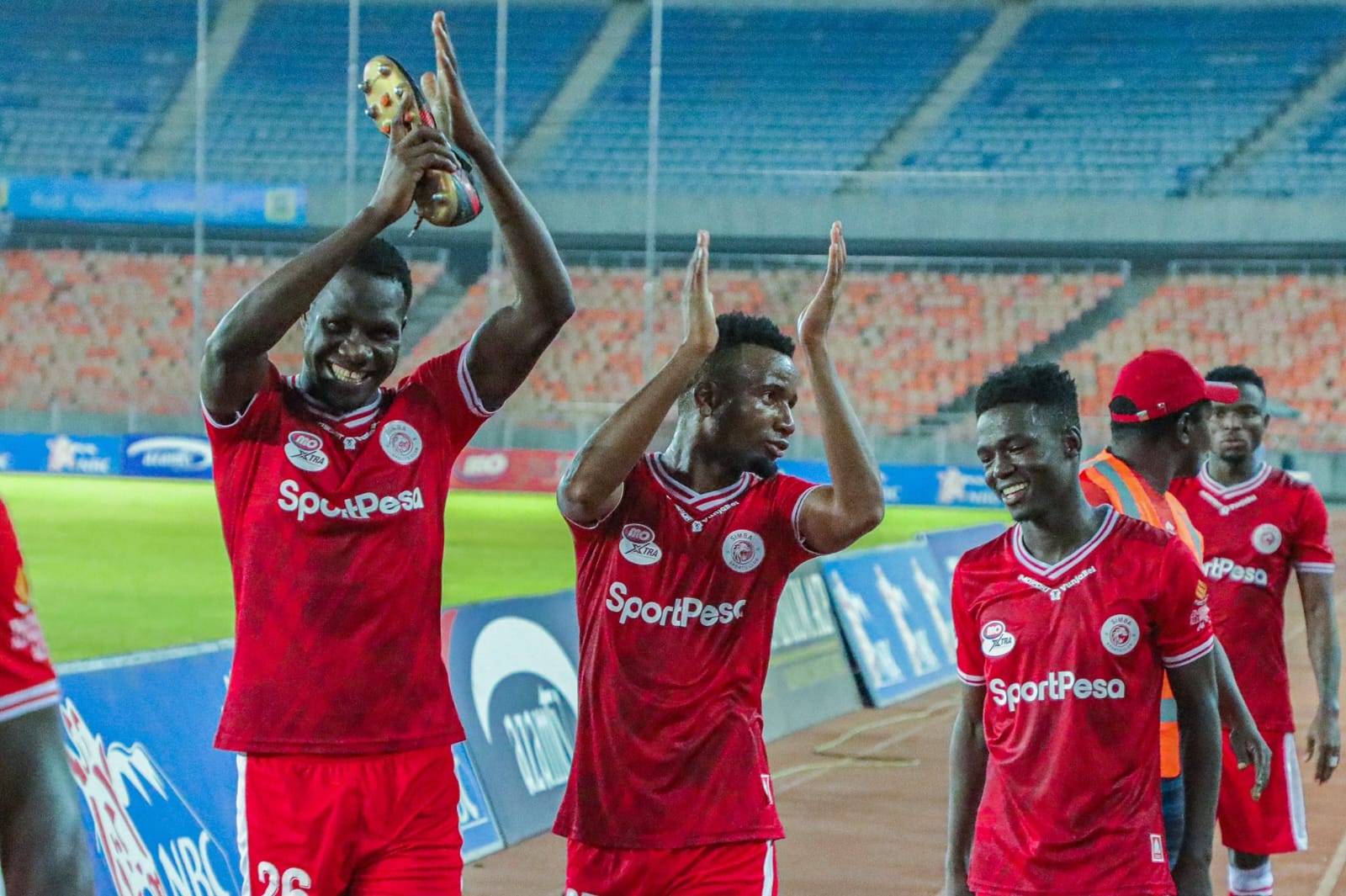