The Football Association of Zambia (FAZ) have confirmed that they are aware of a recorded telephone conversation between Fabian Ngoliya, a former Napsa Stars Football Club employee and an unidentified match official reportedly conniving to fix matches.

The recording recording was done in 2018 and only came to FAZ’s attention in October 2021 upon which action was taken.

“As FAZ, we immediately instituted an investigation after receiving the audio in October 2021 and took disciplinary action against Mr Ngoliya who was at the time a member of the national team backroom staff,” says FAZ General Secretary Adrian Kashala.

“Mr Ngoliya’s case was additionally forwarded to the Ethics Committee for further action. It must be put on the record that at the time of the recorded conversation in 2018, Mr Ngoliya was a member of the Napsa Stars Football Club technical staff and not a member of FAZ.

“His short stint at the national team was halted immediately investigations commenced in the wake of the leaked audio.”

Kashala says there is no basis in the carefully choreographed sentiments that the relegation of Napsa Stars in the 2020/21 season can be traced to any machinations from FAZ but purely on the team’s performance on the pitch.

The FAZ General Secretary says the Ethics Committee was at liberty to report Ngoliya to law enforcement agencies if an element of criminality beyond football is established in his undertaking. 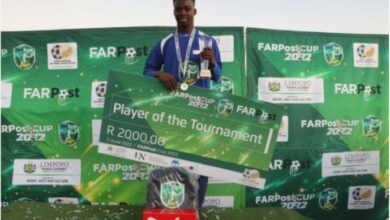 ‘We call him Messi’, Kobola says of FARPost Cup MVP 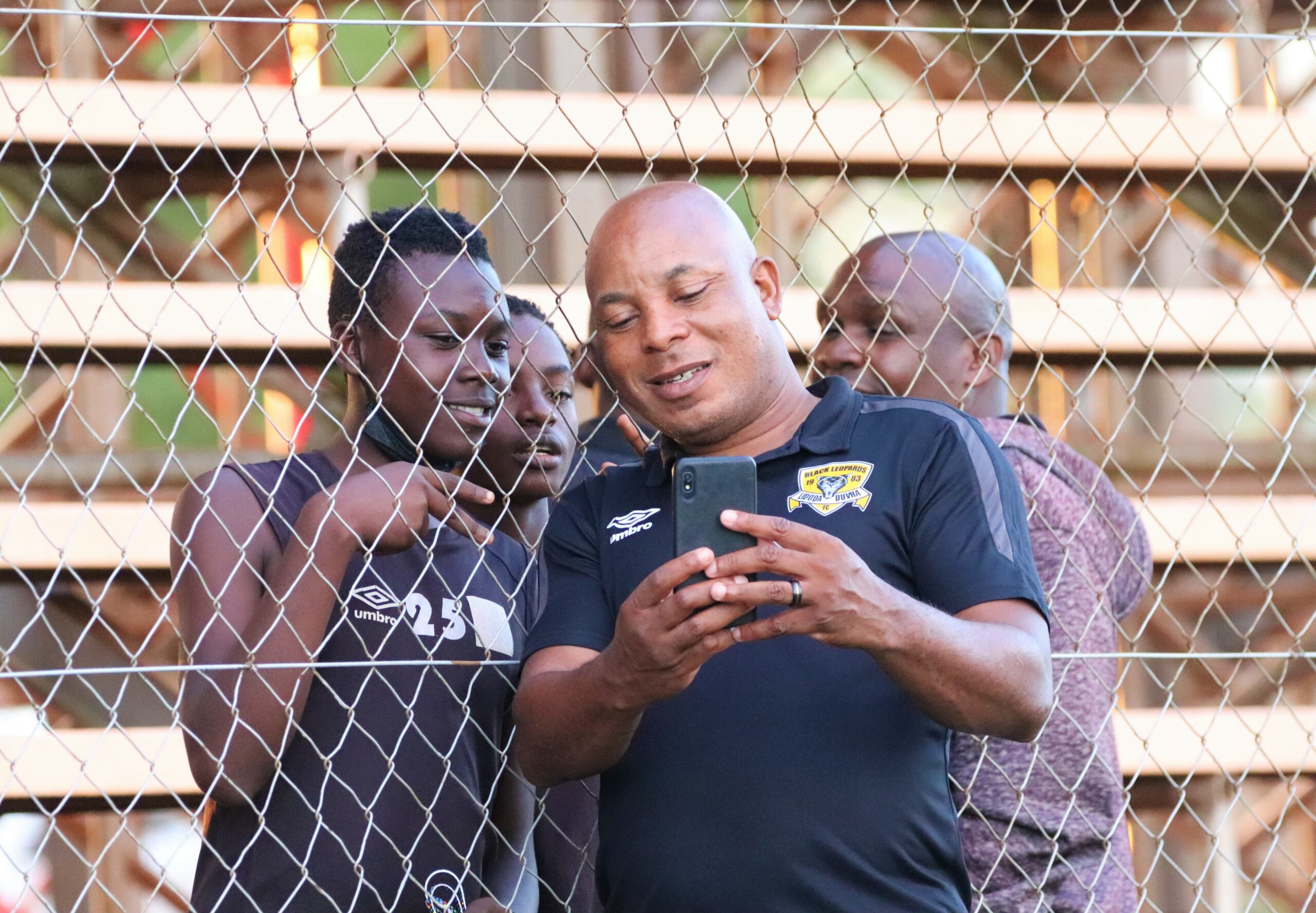 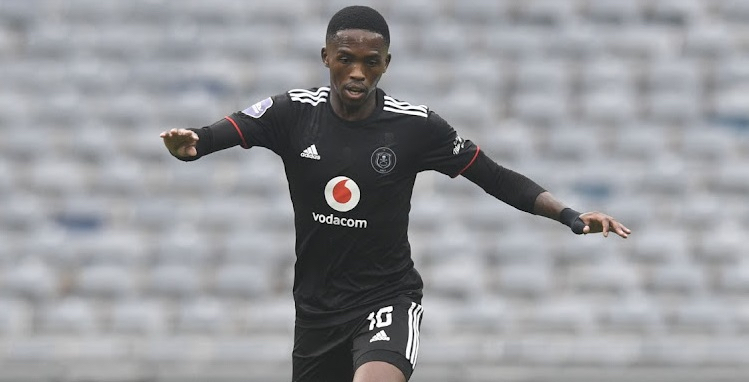 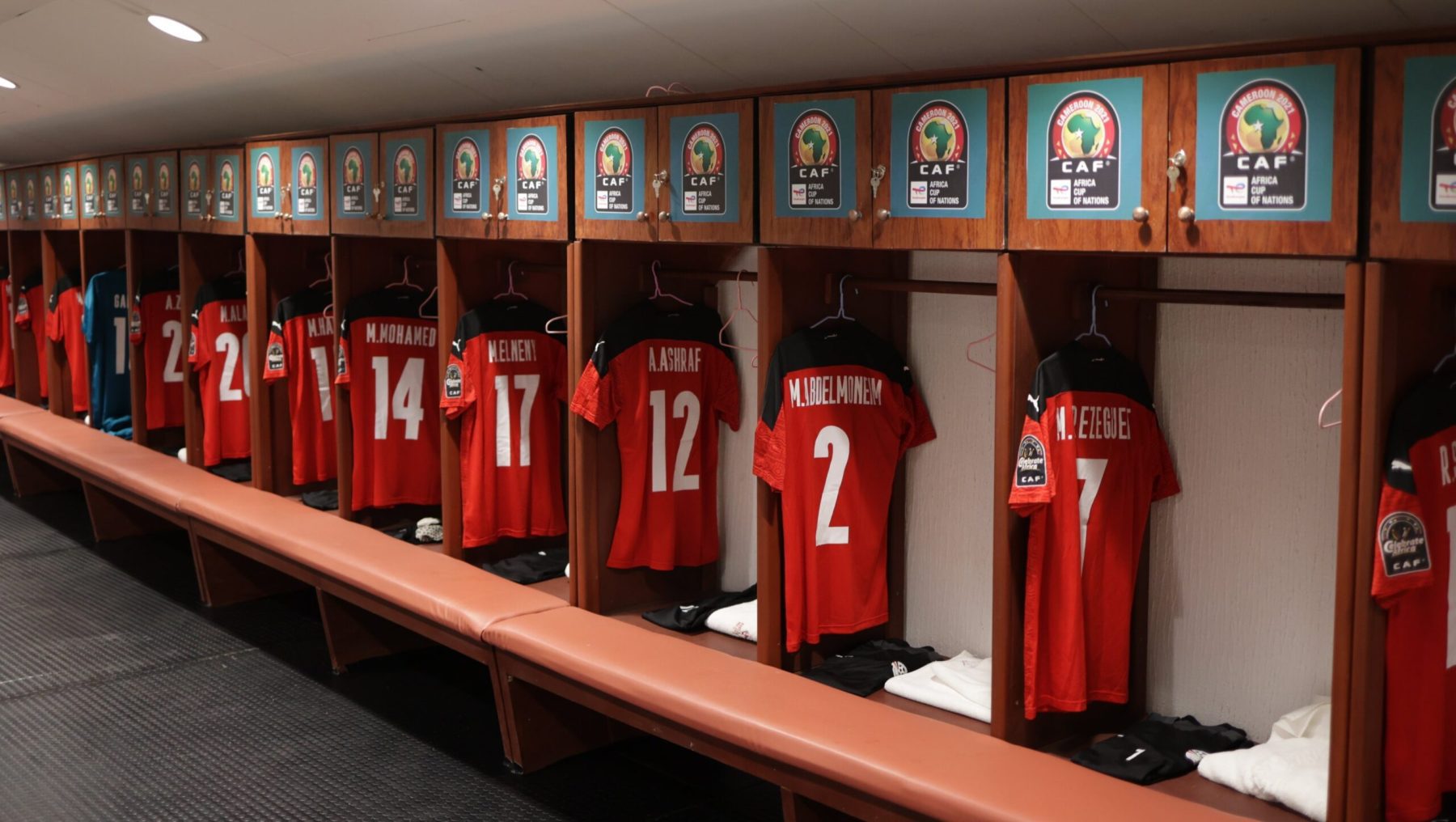