Mamelodi Sundowns have completed a rare double over Al Ahly this season in the Caf Champions League with their slender 1-0 win at FNB Stadium in Soweto on Saturday afternoon.

The Tshwane giants beat the African champions in front of their fans in Soweto, who were chanting Pitso Mosimane’s name at the end of the game.

Peter Shalulile scored the only goal of the match in the first half to give Sundowns their third victory of Group A in four matches.

Sundowns, who remain unbeaten and in pole position to reach the knockout stage are at the summit of the group with 10 points.

They are six points ahead of second-placed Ahly while Al Hilal and Al-Merrikh who are in third and fourth place, also have four points. 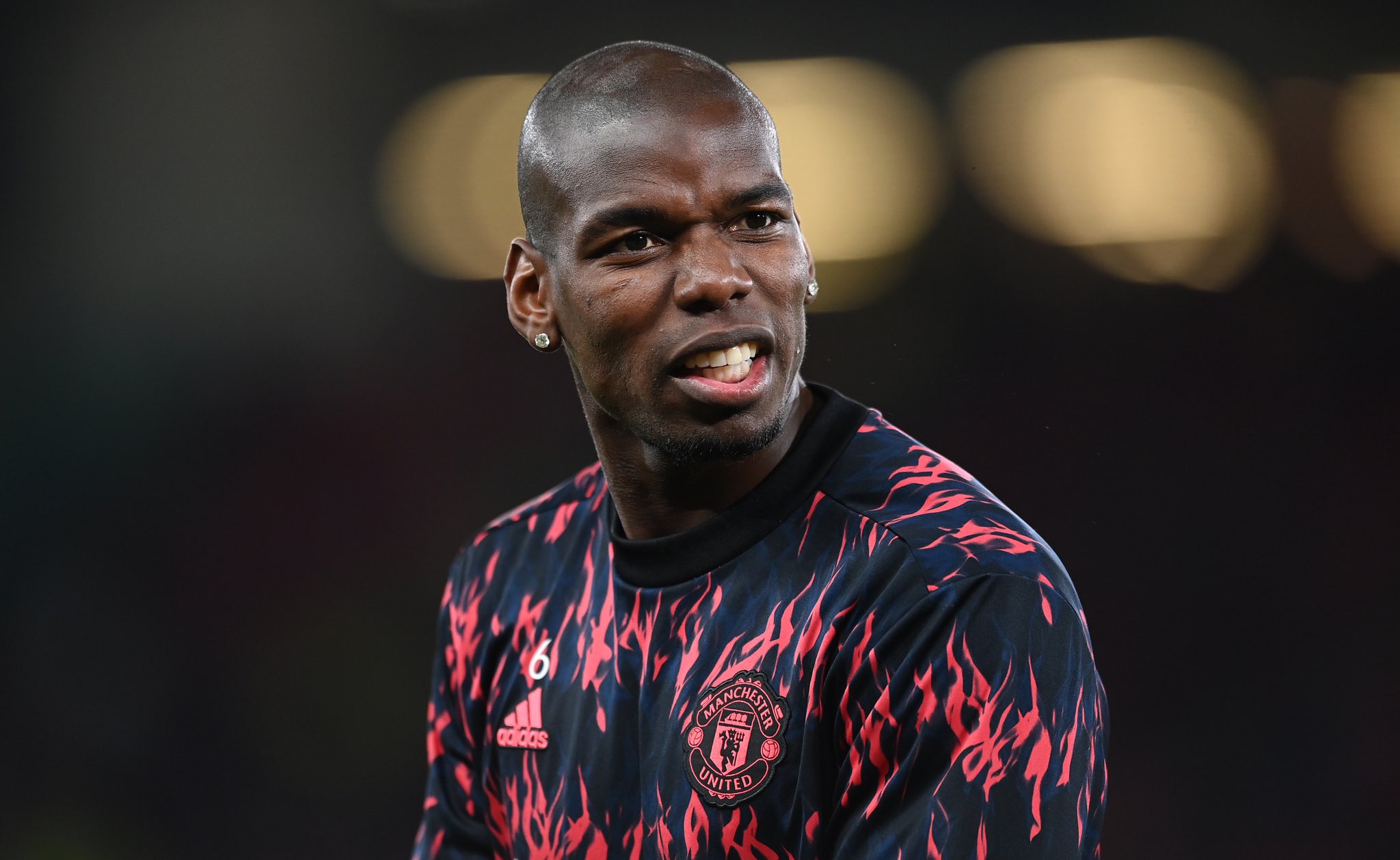 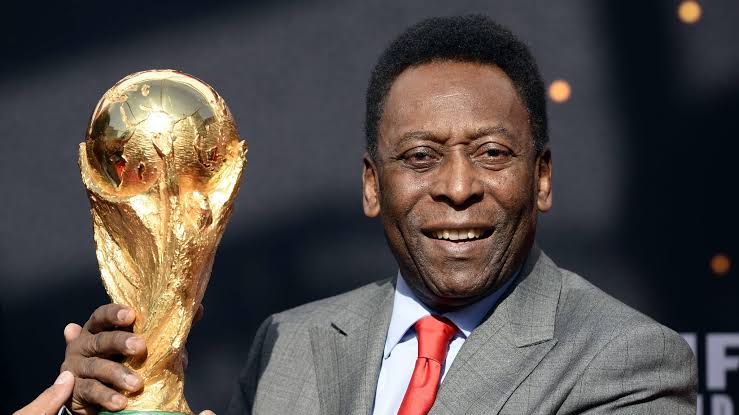 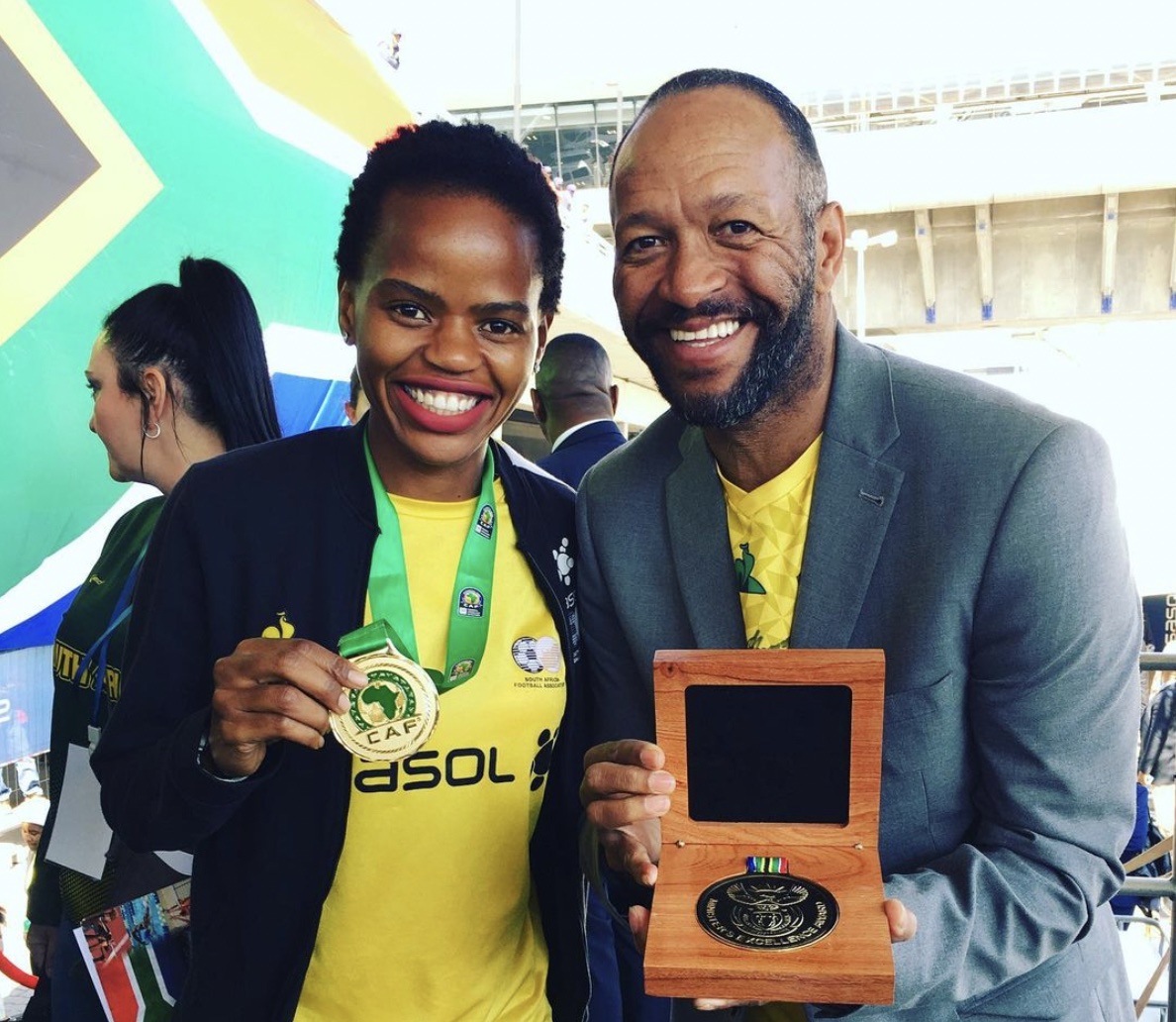 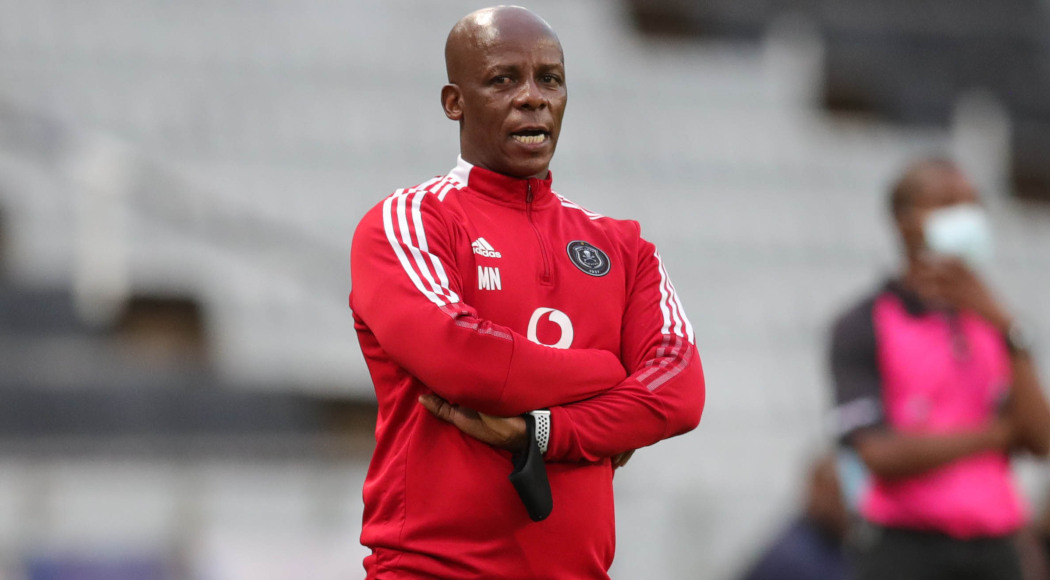 Pirates won’t rest on their laurels