According to MT Sport, the ball is in Ahly’s court to finalise the deal amid media speculations that Mosimane hasn’t accepted the terms of the new deal put on the table by the Egyptian giants.

Mosimane is into the last six months of his contract with Ahly, and it has been reported that the South African coach is set to get around R2.5-million a month from his new deal but his agent and wife Moira Tlhagale is stalling negotiations.

“The fact is, the terms of the contract have all been agreed upon between the Al Ahly S.C representative and the agent, Ms Moira Tlhagale. The speculation by media and in particular on social media platforms is unfounded,” read the statement.

“Out of respect for Al Ahly S.C, we will wait for their formal response on the status of the contract. Our Coach is committed to continuing his role as the Head Coach of Al Ahly S.C. We, as MT Sports his management agency, are committed to ensuring that we meet his mandate.

Egyptian and Ahly legend Ahmed Shobier was quoted as saying: “Ahly made Mosimane a good deal, I believe that it’s now up to him. He previously said that he wants to keep the position.

“I think it’s true that Mosimane wants to stay in Al Ahly, but the negotiations are still ongoing between the club and his agent. Al Ahly’s offer is between $160,000 and $165,000 (R2.5 million), with a three-month termination clause.”

As a result, MT Sports appealed to the media and “the so-called pundits to please refrain from creating unnecessary tensions in the relationship that has been able to deliver ground-breaking results to date.” 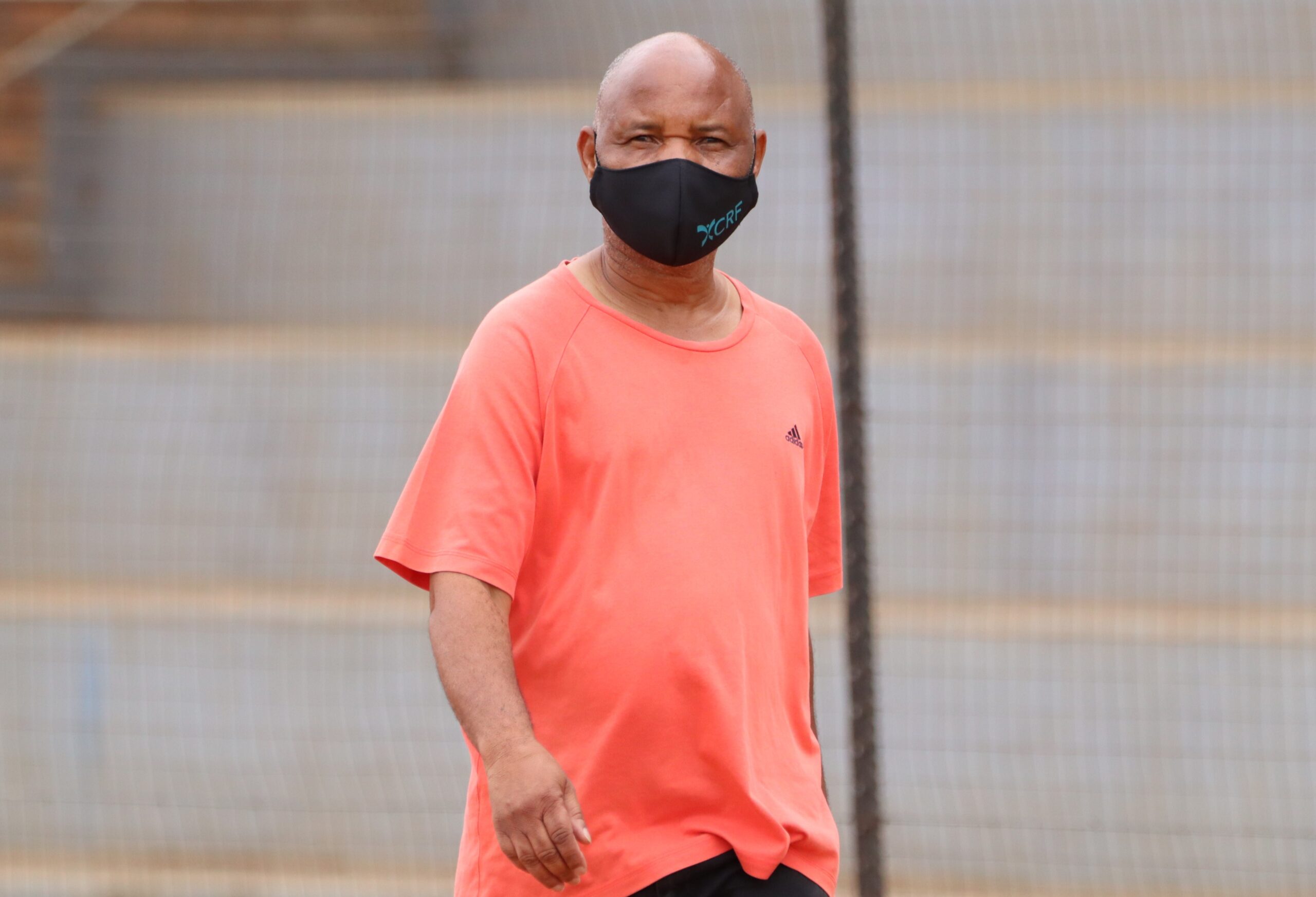 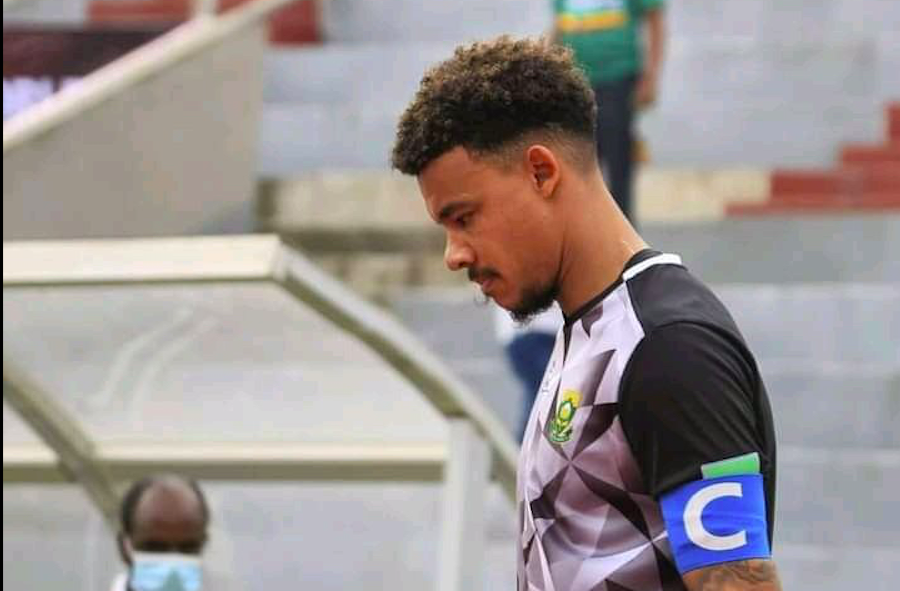 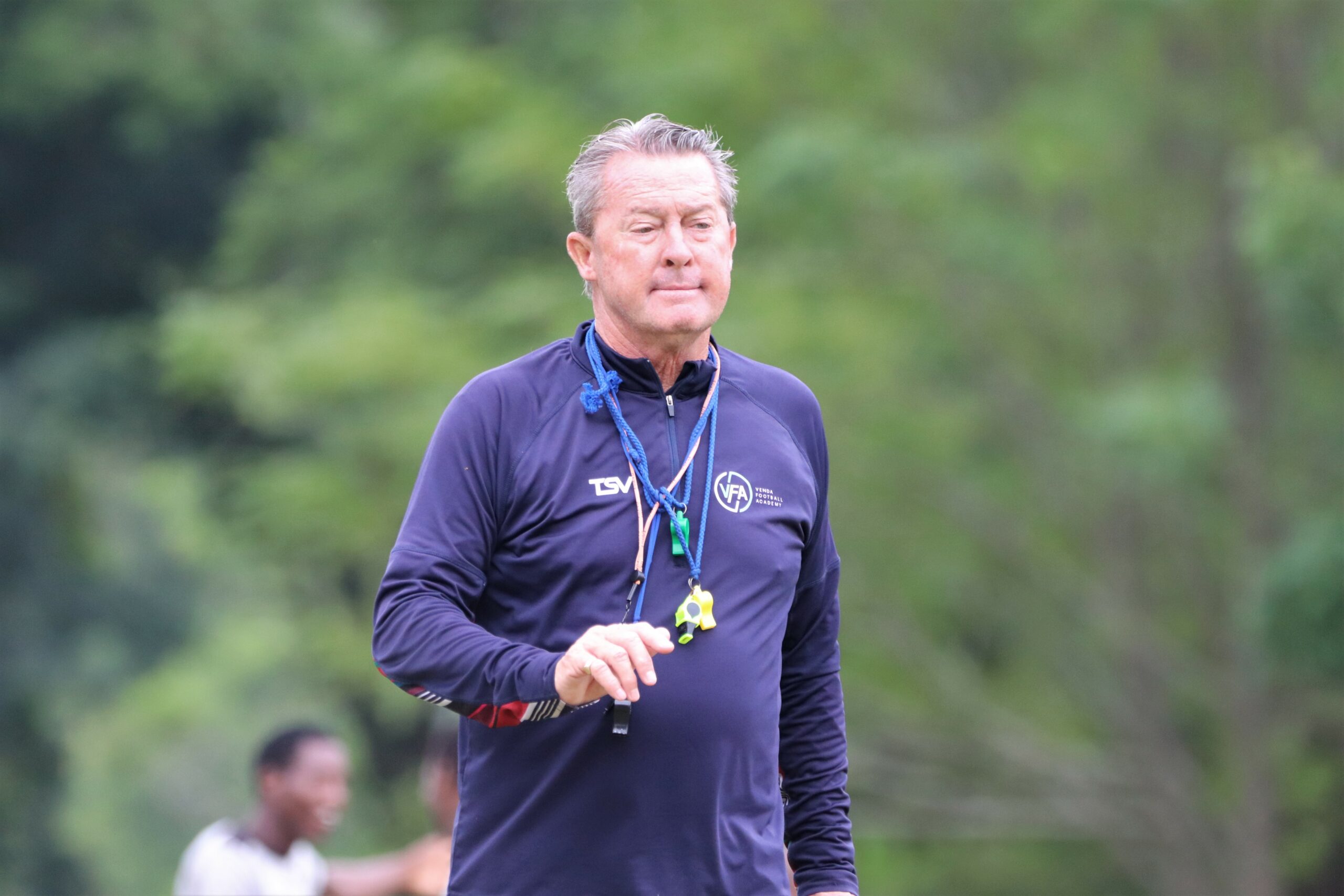 We are serious about getting promotion – Ferreira 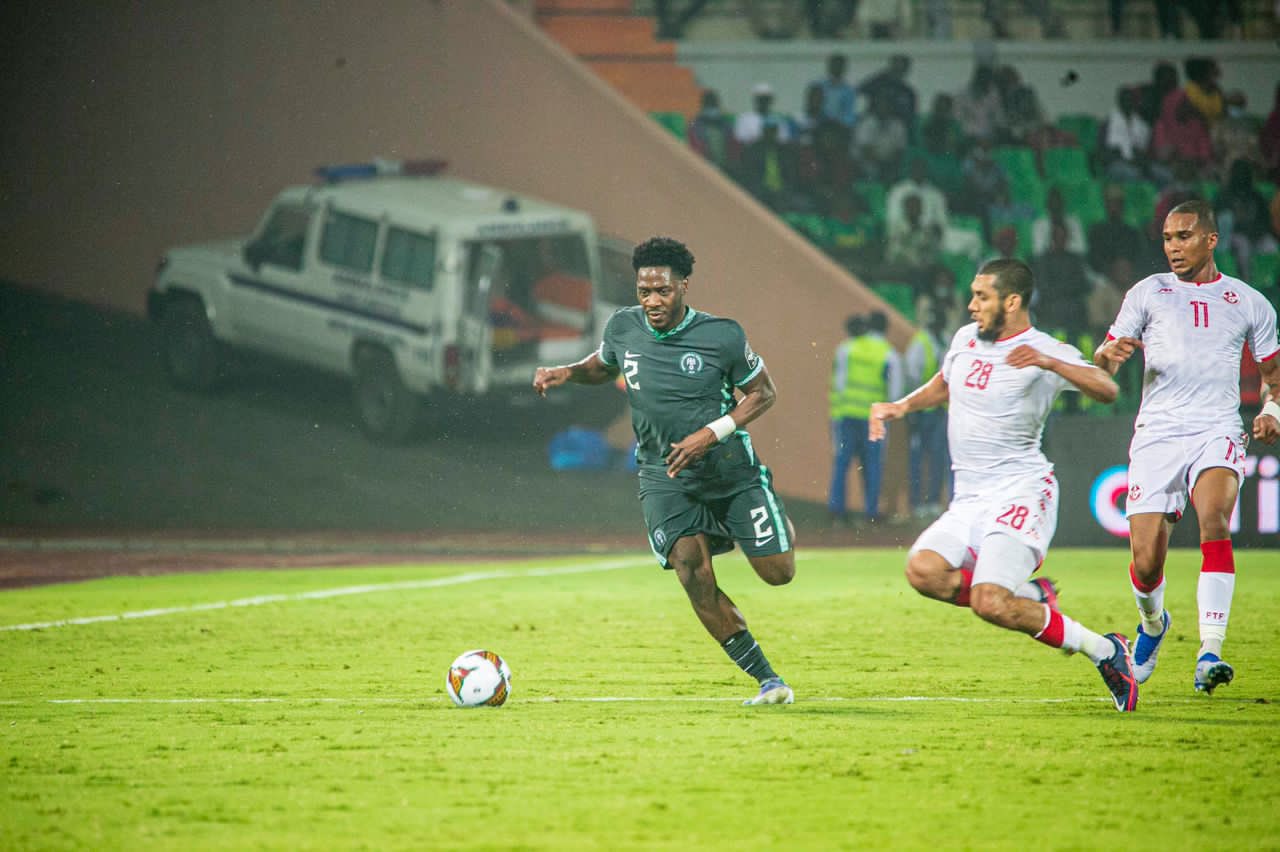 Tunisia defeat Nigeria to book a spot in the last 8