Manchester United director John Murtough has given an update on a search for a new permanent manager “with the objective to get the club back to challenging for domestic and European titles”.

The Red Devils have been working under interim manager Ralf Rangnick who replaced Ole Gunnar Solskjaer in December 2021 following a string of poor results.

Murtough stated that United will keep fighting for a top-four finish this season – but insisted that winning major trophies must always remain the club’s primary target.

“We know that consistency is key as we strive for a top-four finish this season. This is not the ultimate objective for Manchester United, and everyone at the club is focused on challenging for the top trophies,” said the club’s football director.

He went on to say that a “thorough process” is underway to find their next permanent manager.

“We are now conducting a thorough process for the appointment of a new permanent manager who will take charge this summer, with the objective to get us back to challenging for those domestic and European titles.”

Rangnick’s side is battling to stay ahead of West Ham, Arsenal and Tottenham in the tight race to qualify for next season’s Champions League, while continuing to chase silverware in this season’s competition. 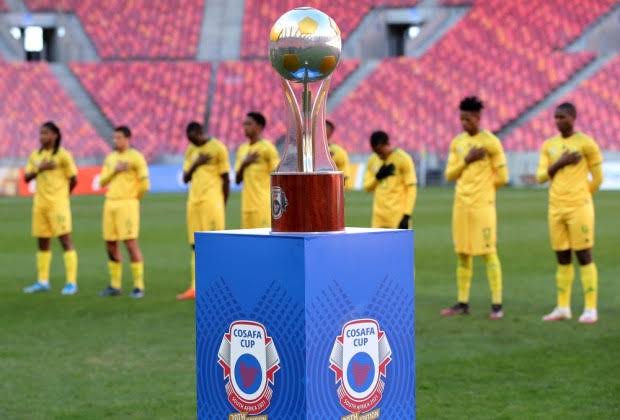 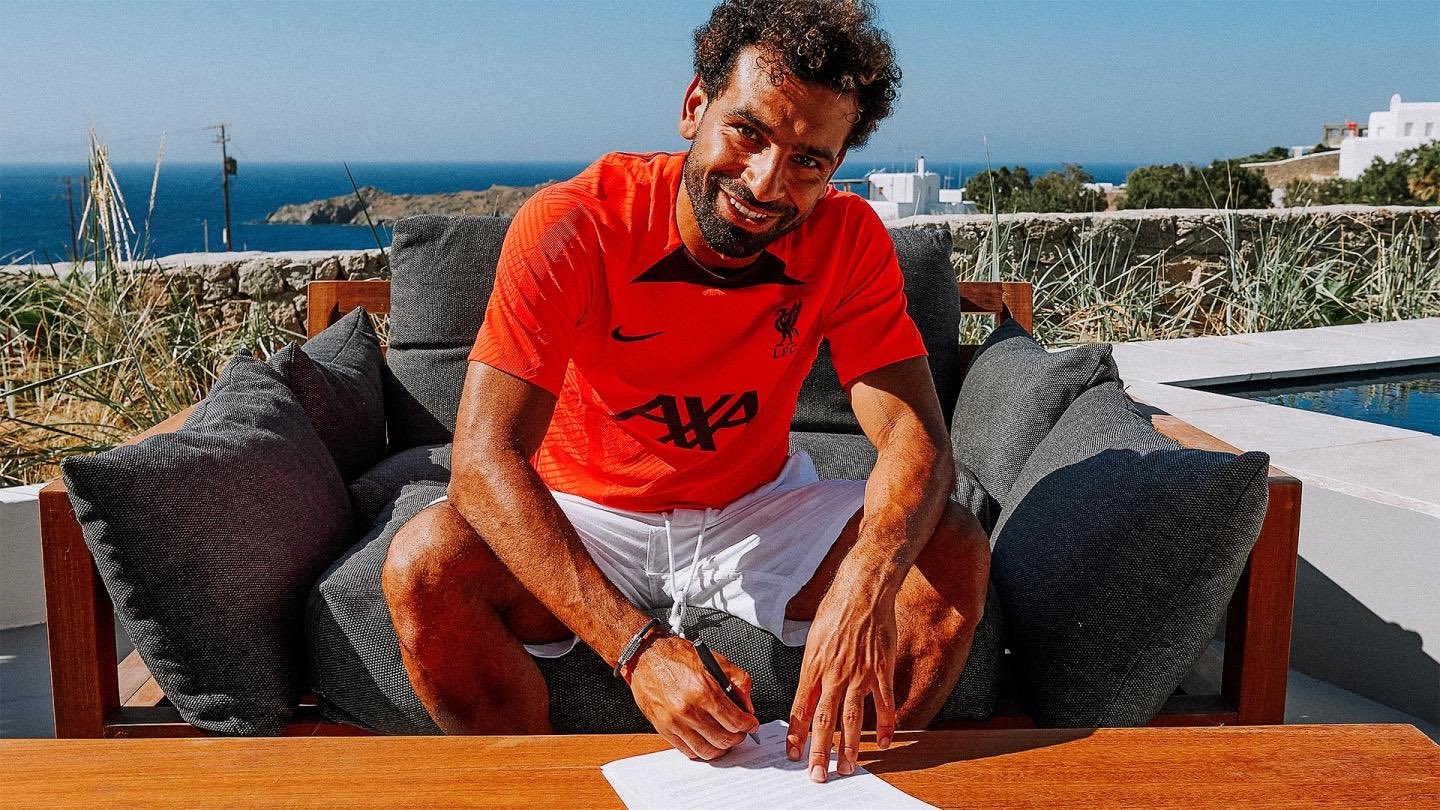 How much Mo Salah will earn after signing new deal 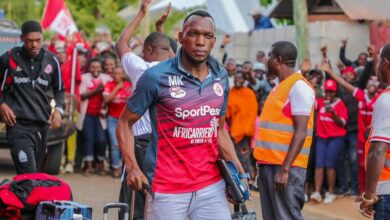 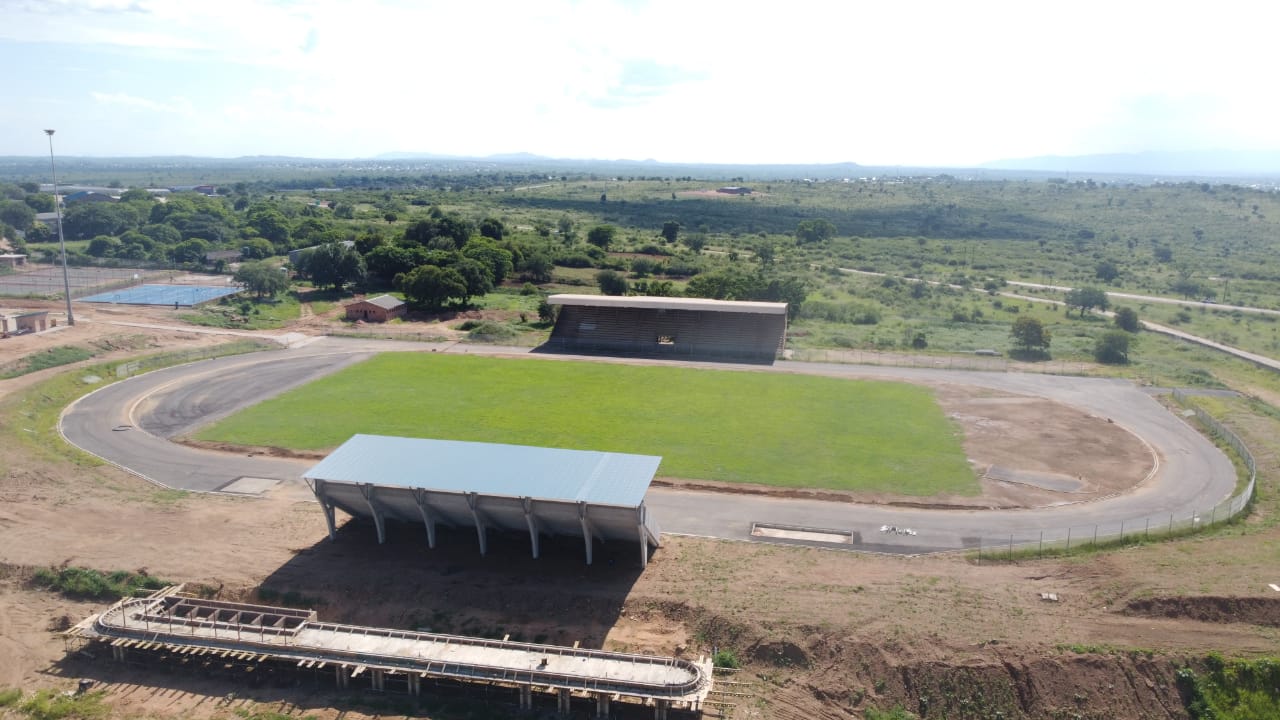