The 24-year-old player has joined the Latics from fellow Championship team, Blackburn Rovers, where he spent 11 years.

Wigan released a statement on their website on Wednesday that says the club has signed Nyambe on an initial one-year deal with an option for an extension.

The defender moved to Rovers as a 13-year-old and made over 200 first-team appearances for the team.

He is a versatile and athletic defender who has represented the Brave Warriors in the African Cup of Nations and World Cup qualifiers during the past three years.

Nyambe will wear the number 2 shirt for Latics and joins up with Leam Richardson’s side ahead of their final pre-season fixture at the DW Stadium on Saturday against Sheffield Wednesday.

Speaking to Latics TV, Nyambe disclosed that a discussion with the gaffer Richardson influenced him partly to sign for Wigan despite interest from several clubs.

“I’m looking forward to the challenge,” the Namibian told the Wigan website.

“First of all, I had a sit down with the manager (Leam Richardson), and he came across as a family man. I have seen all the players that he has worked with, and he has improved them so much. I think that he can help me so much with my game.”

“The Championship is a very hard league. For me personally, I’ve played so many games because I have tried to do things properly,” he added.

“It’s going to be a difficult season, but as long as we do everything right, I think we’ve got a chance. Every team we played against Wigan, it was very interesting. The atmosphere was always great, and that’s what I am looking forward to (experience)! “

Nyambe is capped six times for Namibia, and he surely is among the players new coach Collin Benjamin would bank on in the forthcoming 2023 Africa Cup of Nations qualifiers.

The burly defender made his home debut for Namibia in the 3-1 win over Chad in 2019. 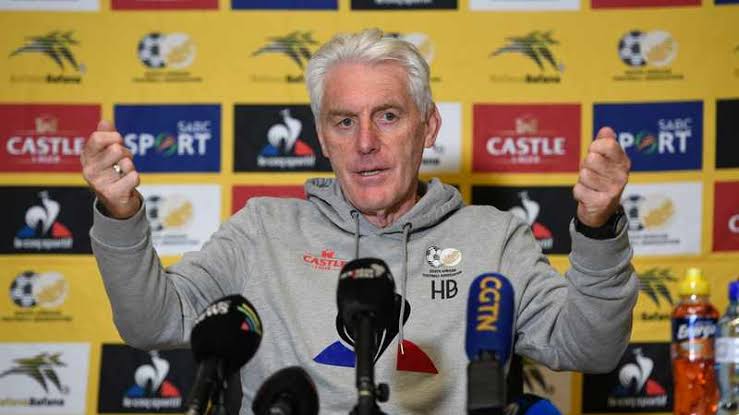 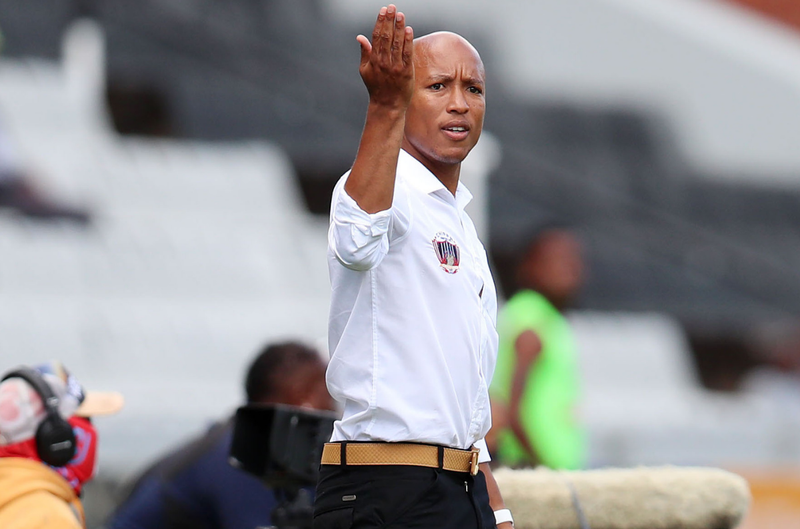 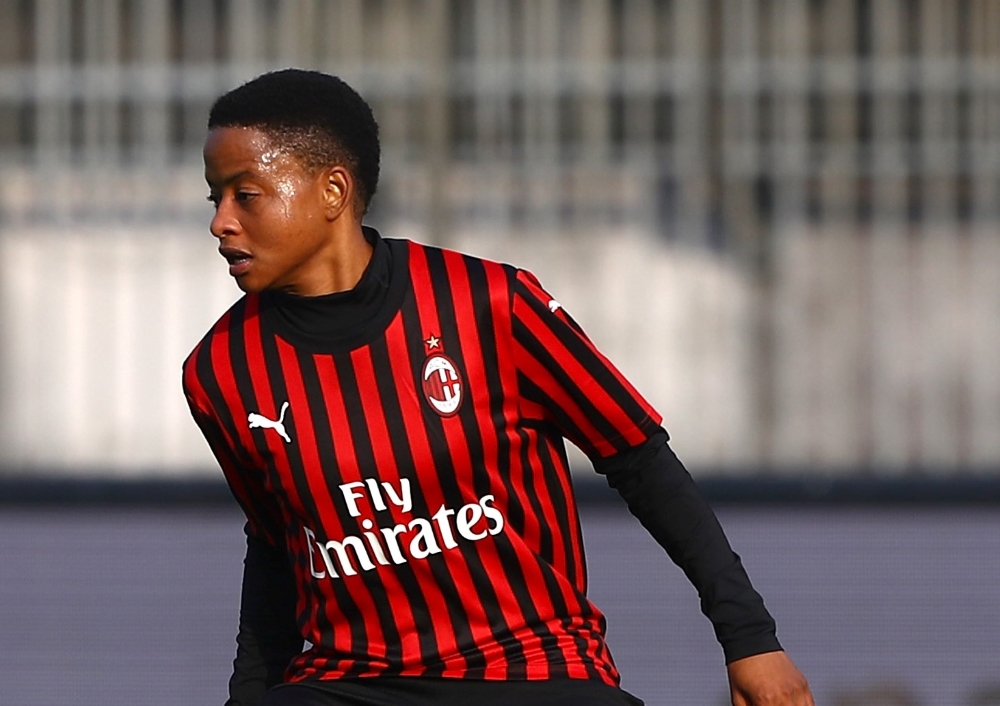 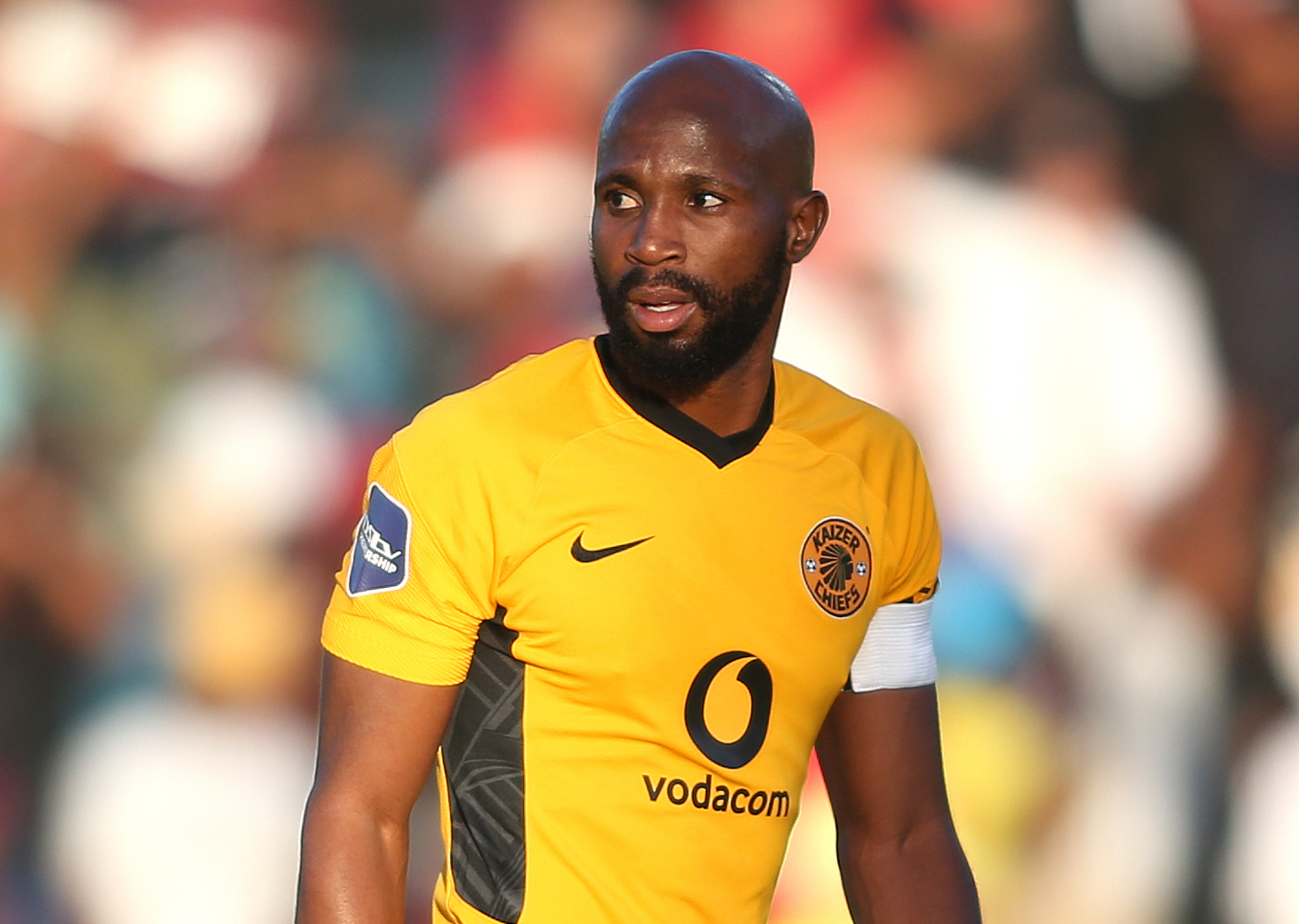