World football icon Pele (81) was discharged from the Sao Paulo clinic on Thursday after undergoing two days of treatment for cancer.

Pele, who had a colon tumor removed last year, has since been undergoing chemotherapy.

“He was admitted to hospital on Wednesday and was discharged on Thursday and is in a clinically stable condition,” said the Albert Einstein hospital in Sao Paulo.

The former Santos and New York Cosmos player was diagnosed with a tumor in the intestine, one in the liver and the beginning of another in a lung, and would undergo new exams to find other possible cancer spots.

He was hospitalized again last month for chemotherapy sessions and discharged on 23 December 2021. 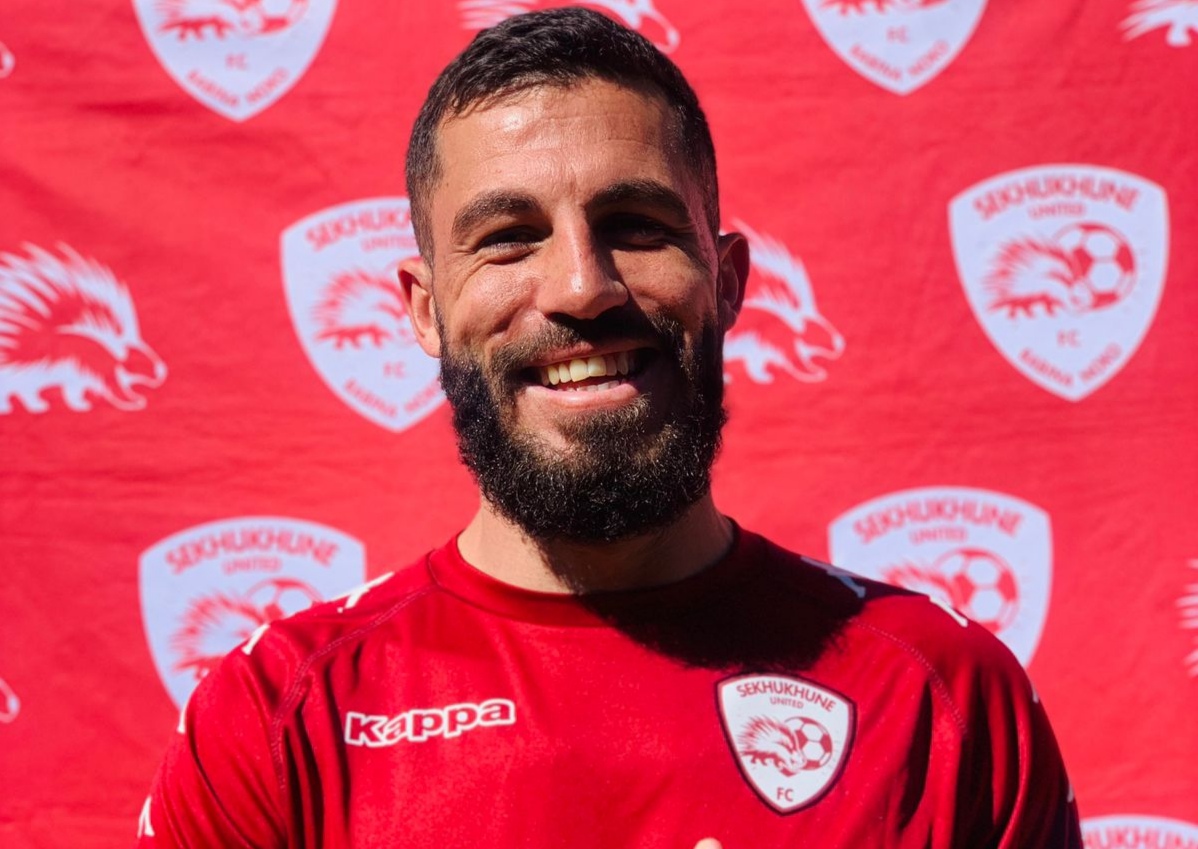 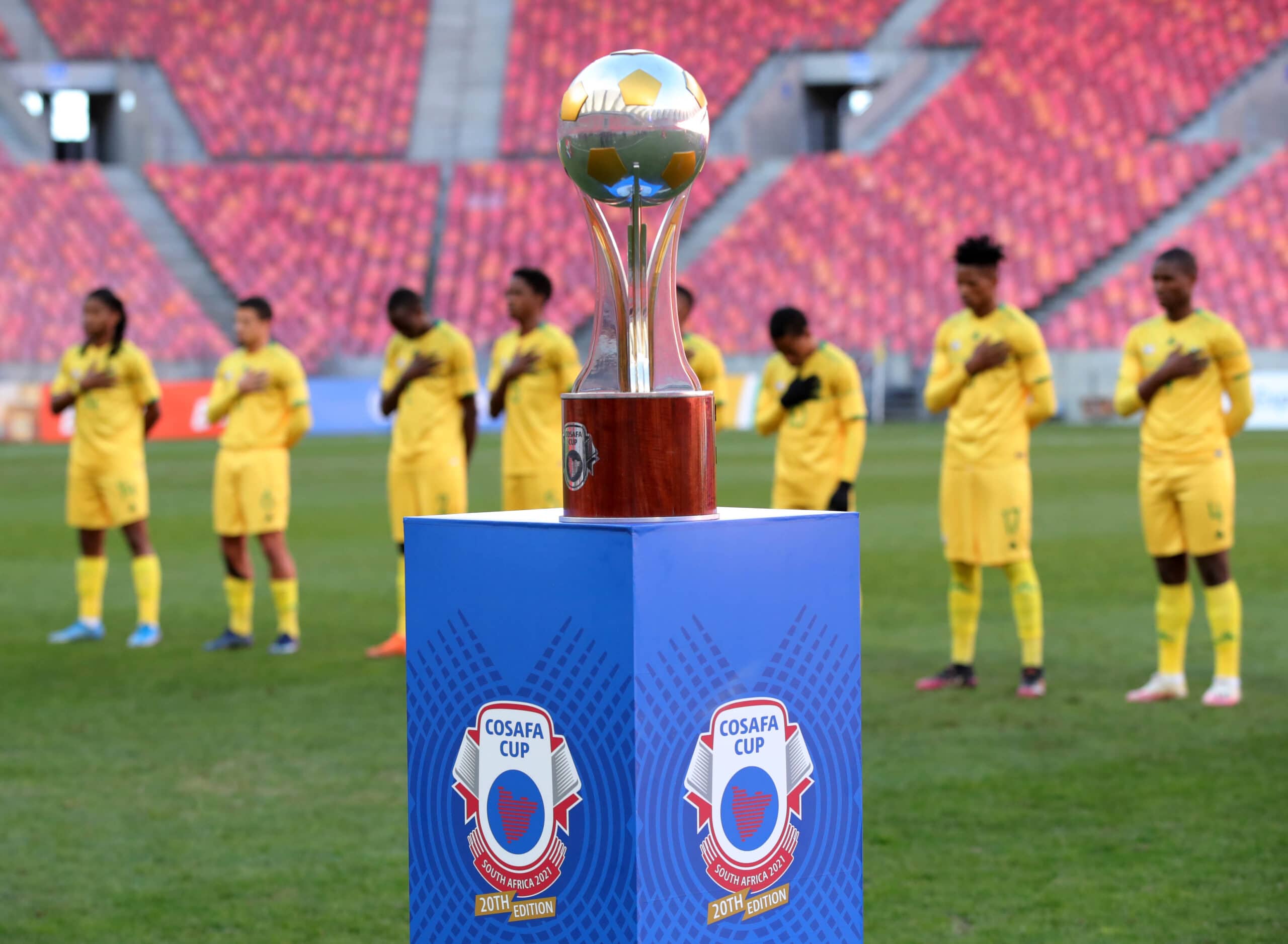 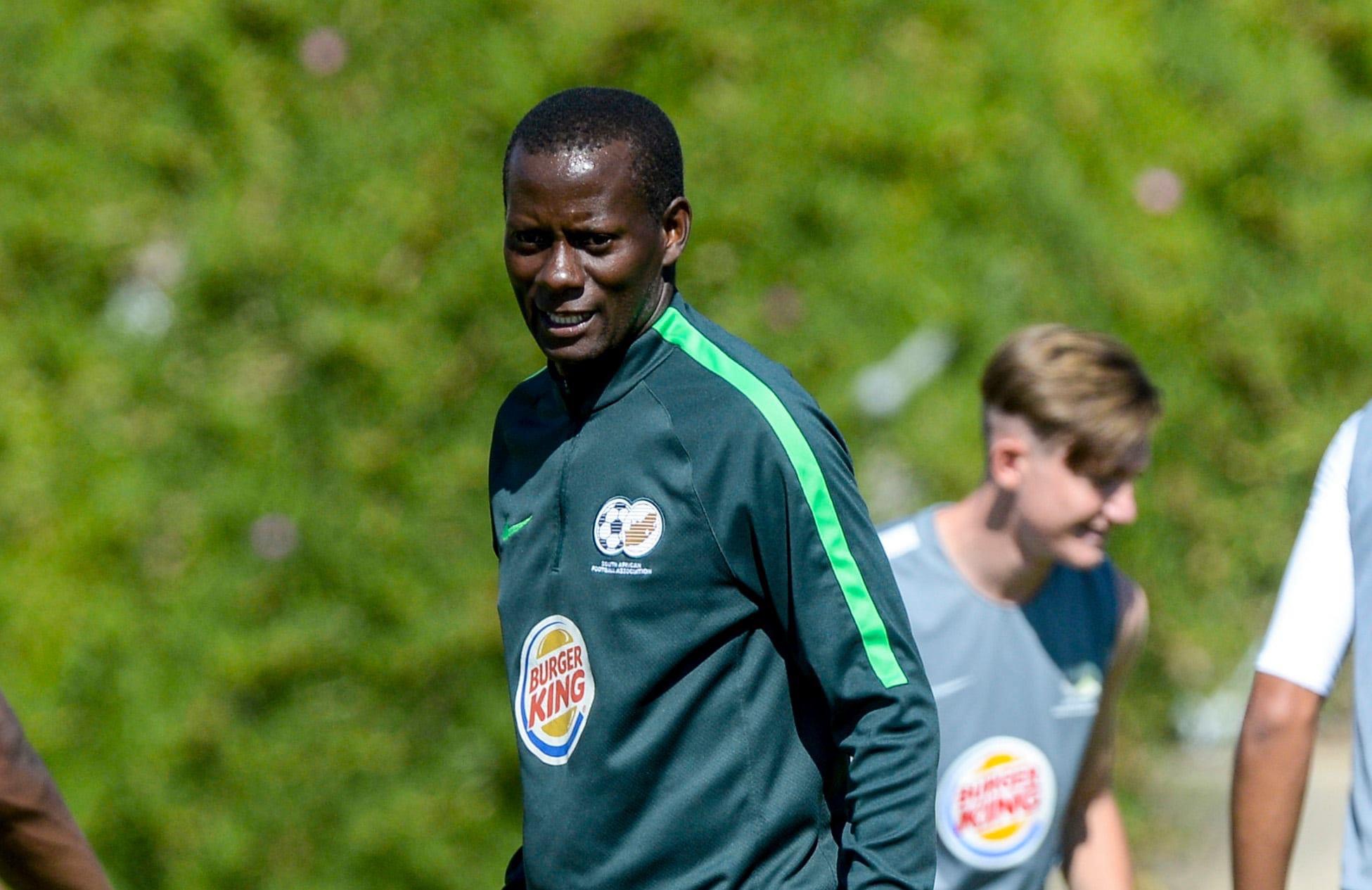 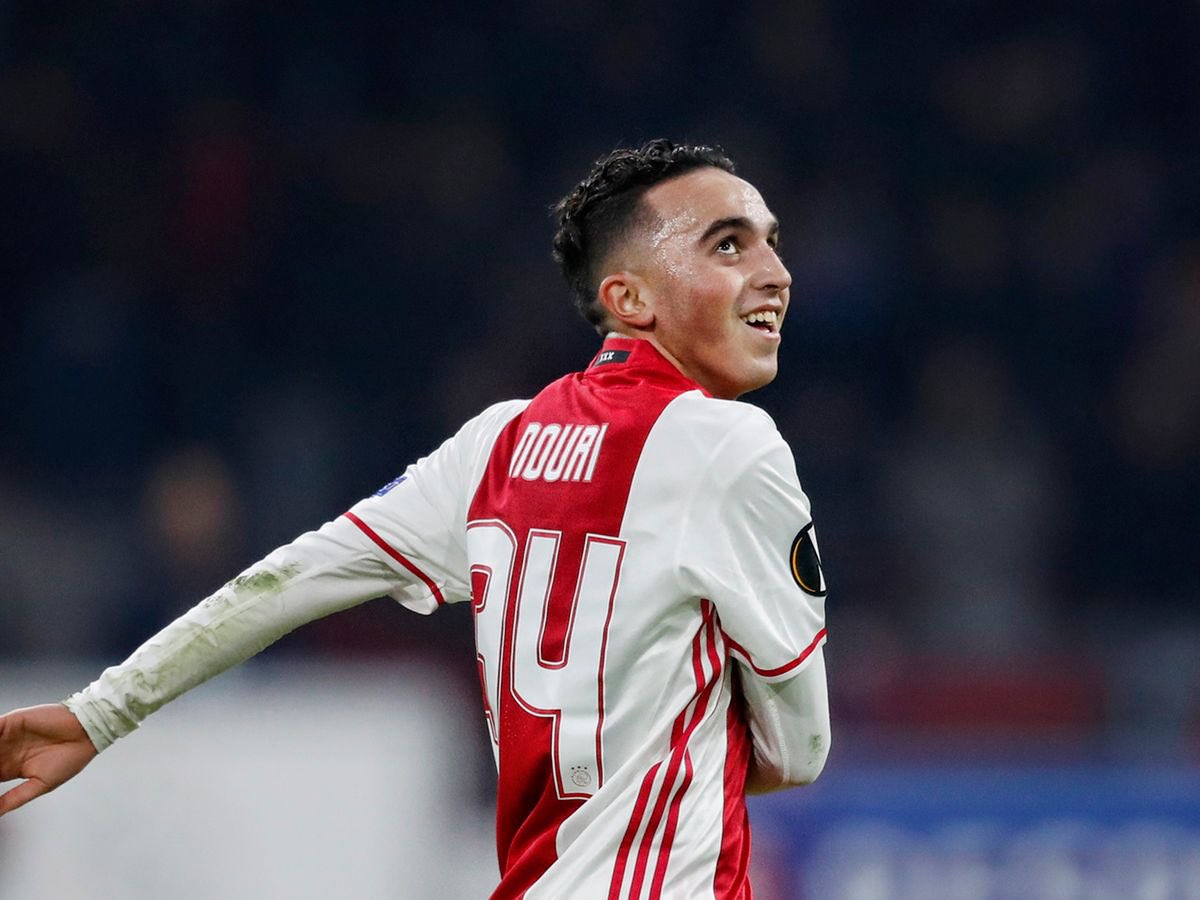