South African coach Pitso Mosimane had a largely successful 21-month tenure at the helm of Africa’s biggest club Al Ahly, only succumbing to 10 defeats out of over 100 games. FARPost looks at those matches and what they meant to his reign as he chased honours on different fronts.

The losses certainly contributed to the former Bafana Bafana mentor’s shock exit from Al Ahly on Monday after reportedly refusing the board’s proposal that he should carry on with the demanding job following mounting pressure from some football quarters in Egypt.

Mosimane suffered his first defeat as Al Ahly coach at the hands of Bundesliga giants Bayern Munich at the FIFA Club World Cup. The loss ended the Red Devils’ hopes of playing in the final. However, the Egyptian side managed to win bronze medals after defeating Brazilian side Palmeiras 3-2 on post-match penalties in a third-place match.

Al Ahly’s defeat to Simba away in Tanzania had a negative effect of leaving the group-wide open, giving other teams some glimpse of hope of qualifying for the knockout stages. However, in the following games, Al Ahly regained control and proceeded to the quarter-finals.

Al Ahly’s loss in the stoppage time saw pressure piling on them as they dropped much-needed three points at home, which gave rivals Zamalek an upper hand in the title race.

A defeat to Ghazi Al Mehalla saw Zamalek enlarging the gap, and they went on to clinch the league title.

After a nil-all draw against El Gaish in the Egyptian Super Cup final, the Red Devils lost the tie on a penalty shootout, failing to bag their 12th cup title.

The defeat to the Brazilian side saw Al Ahly failing to surpass the semi-finals for the second time in two years. However, Mosimane’s men secured another bronze medal after defeating Saudi Arabia’s Al Hilal 4-0 in a third-place encounter.

Back-to-back losses to his former employers saw Mosimane and Al Ahly settling for the second spot in their Champions League group.

A shock defeat to Al Masry saw the gap between Al Ahly and leaders Zamalek increase. Zamalek are eyeing their second league title in a row.

The loss to Wydad AC in the CAF Champions League final saw Al Ahly failing to defend a title they had won the previous season. 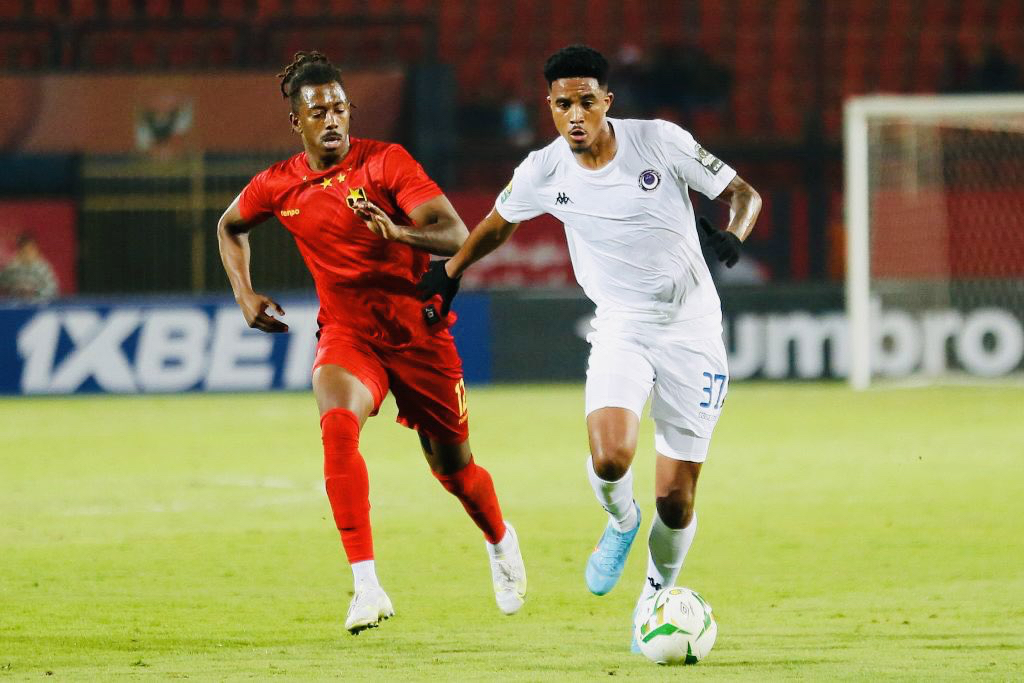 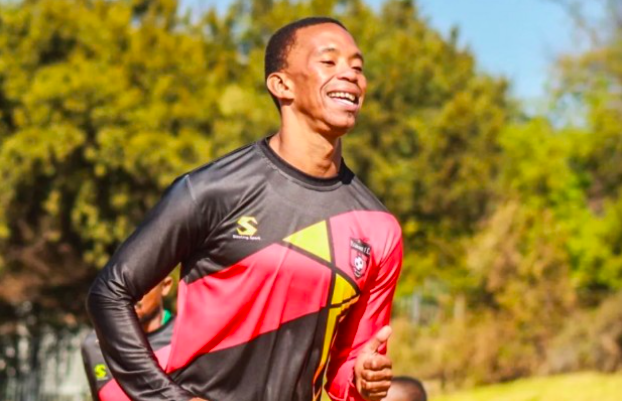 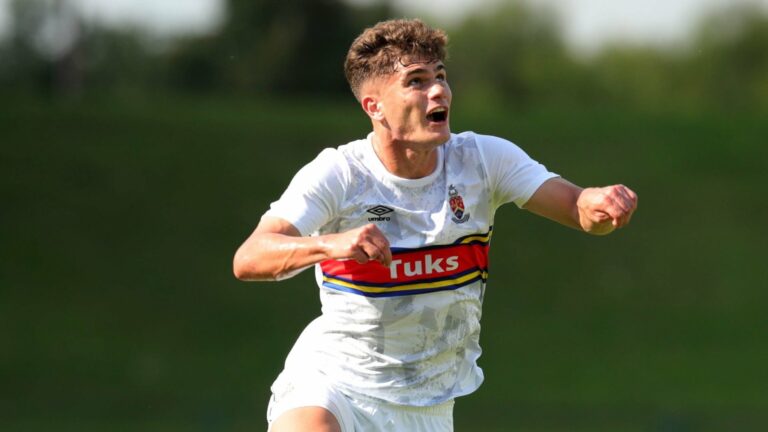 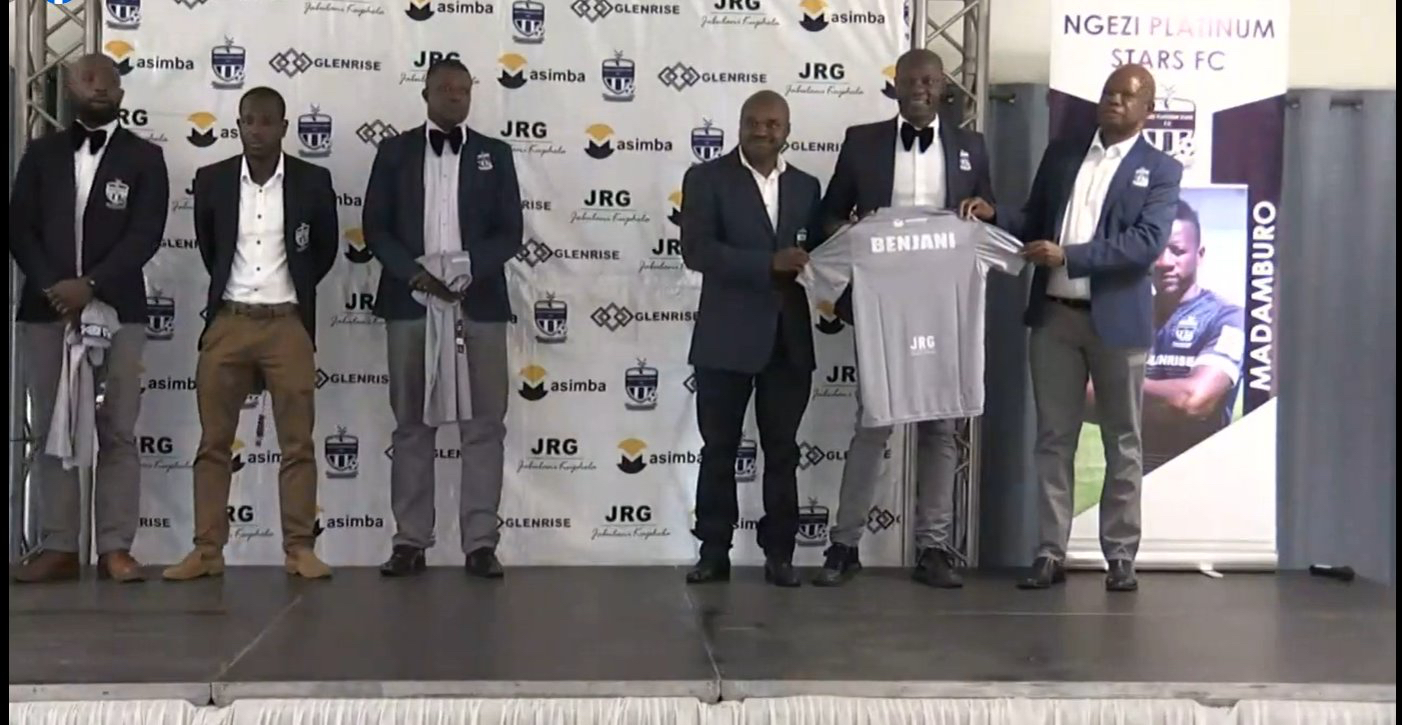