Uefa has confirmed that the Champions League final has been moved from Saint Petersburg to Paris.

The final will take place in the Stade de France on 28 May following Russia’s invasion of Ukraine.

A Uefa statement read: “Thanks and appreciation” to French President Emmanuel Macron for “his personal support and commitment to have European club football’s most prestigious game moved to France at a time of unparalleled crisis.”

Uefa also ordered Russian and Ukrainian clubs and national teams to play their home matches away from the region.

“Together with the French government, Uefa will fully support multi-stakeholder efforts to ensure the provision of rescue for football players and their families in Ukraine who face dire human suffering, destruction and displacement,” added the European football governing body. 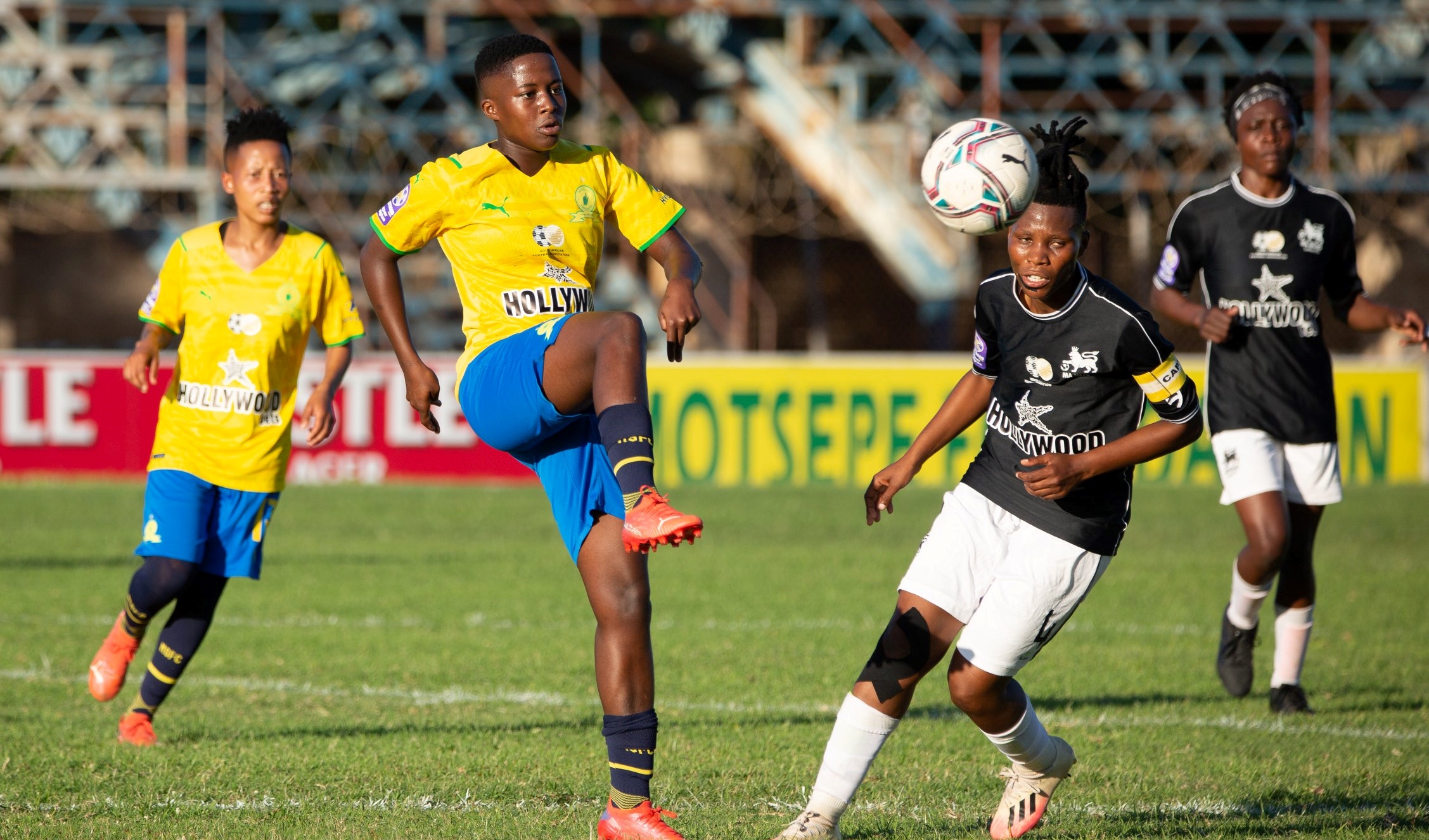 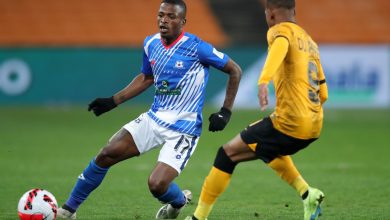 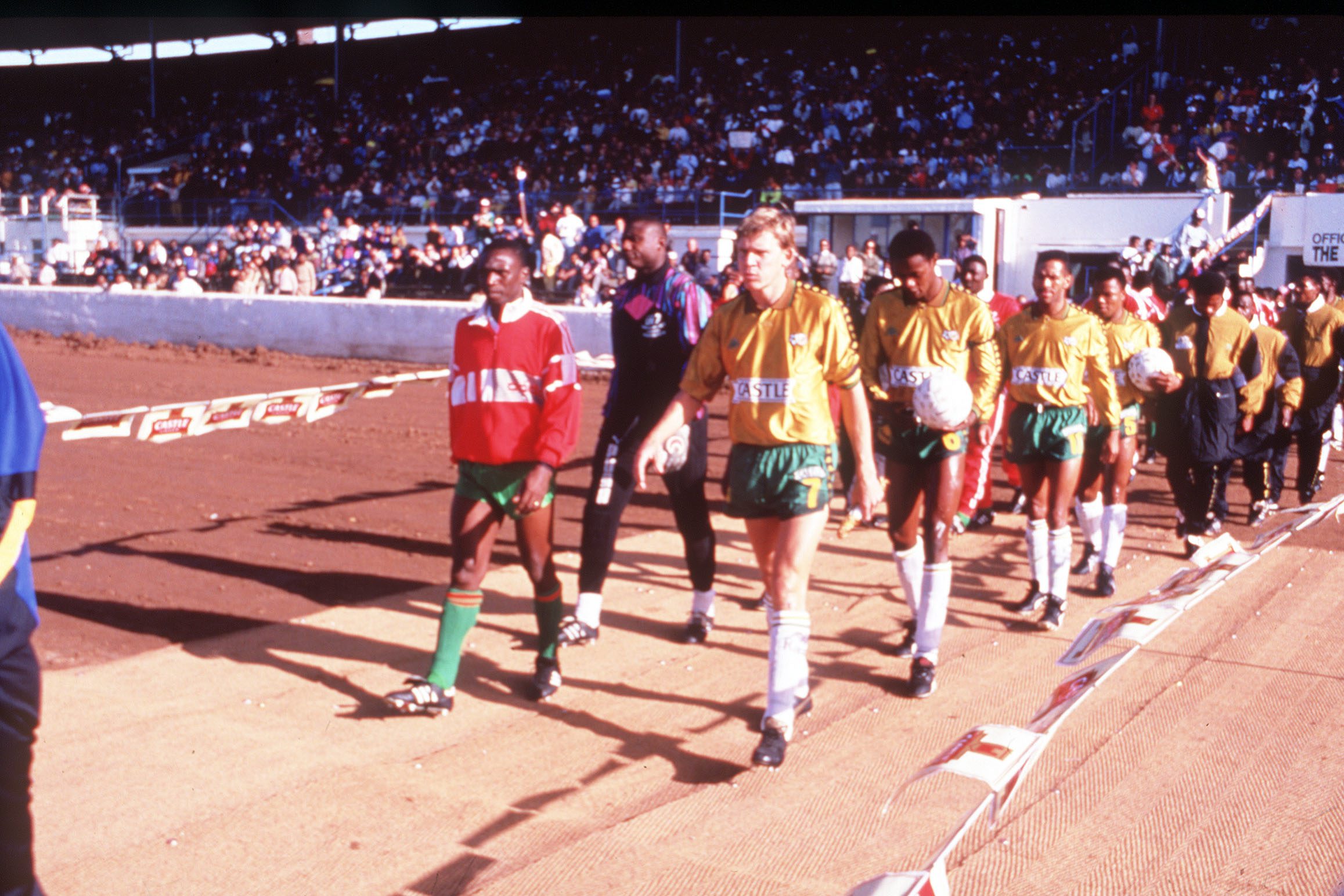 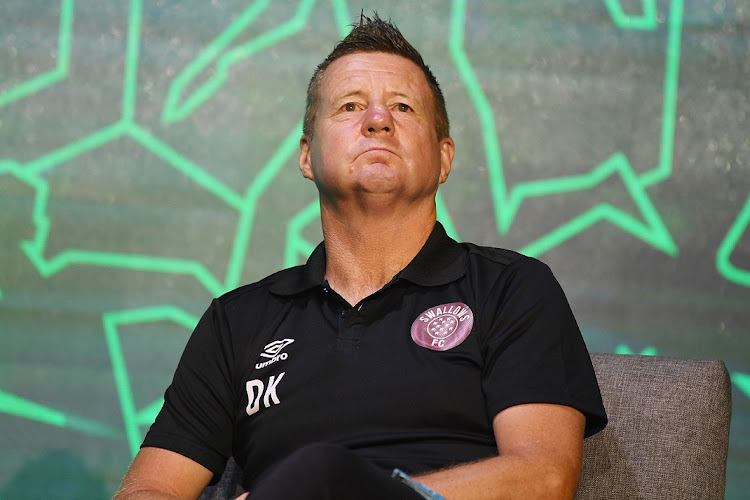