According to Mosimane, Sundowns went over and beyond as they flexed their financial muscle in signing several top players such as Surprise Ralani, Teboho Mokoena and Erwin Saavedra as they look to go toe-to-toe with Ahly and stand a better chance of winning their second African title.

Mosimane also insinuated that Sundowns splashed out more than the Cairo giants in the transfer market this season.

“Sundowns have the opportunity to win [the Champions League for the first time] since 2016. It’s been too long, man,” said Mosimane.

The Brazilians completed their first Champions League double over Ahly with their 1-0 at the weekend in Soweto, FNB Stadium. Peter Shalulile’s strike ensured Sundowns quality for the knockout stages with two matches to spare.

“The group stages will deceive you all the time,” added Mosimane.

“You can win six out of six and stay number one, but let’s go to the knockout stages. And now don’t go to Morocco [to meet Raja Casablanca or Wydad Athletic] because it [their stadiums] is open now, they have 50,000 fans on the stands.

“Go to Tunisia; they have 50,000 now. They’re open. Unfortunately, in Egypt, we don’t open that much. We wish that they open.

“The pressure is on them. They have to win it. I mean, really, if they can beat Al Ahly home and away, they must just as well win it. If they don’t win it, it’s a PSG story again, akere [right]?

“What’s important is winning that trophy, put it on the table. Then we talk. Now it’s OK; it’s part of football [to lose in the group stages]. You can win all the group matches, but I think you know the story at the end,” concluded the former Bafana Bafana coach. 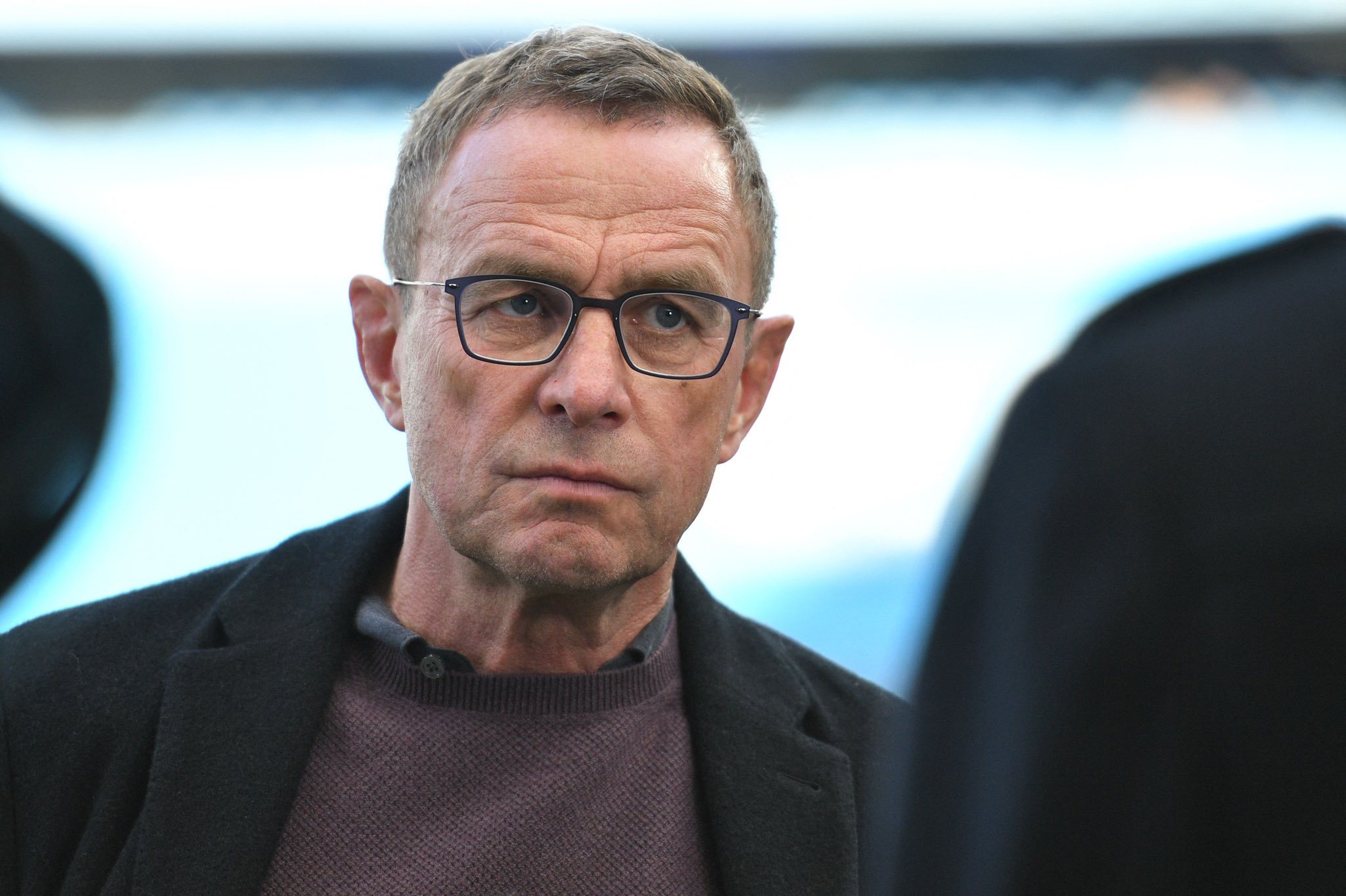 Rangnick not ‘happy’ with his time in charge at Man Utd 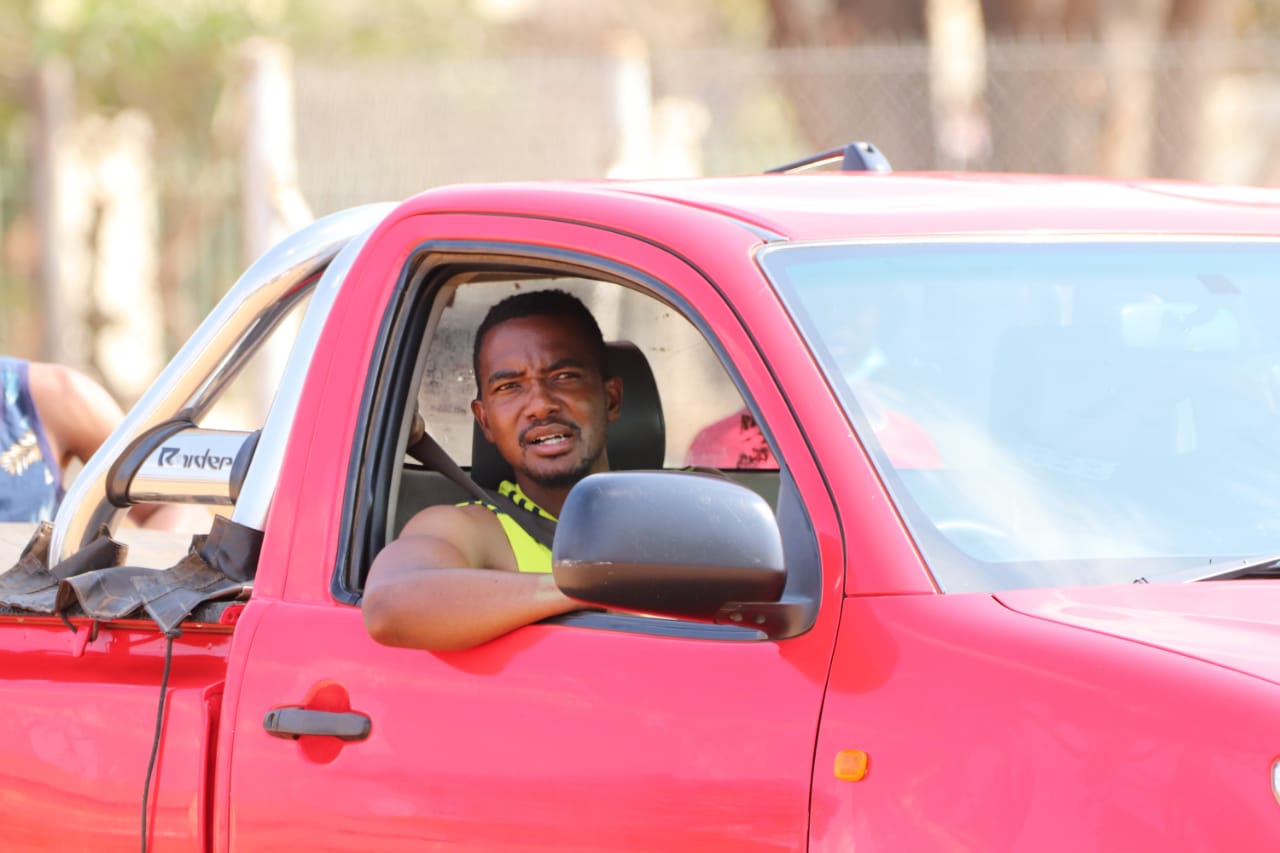 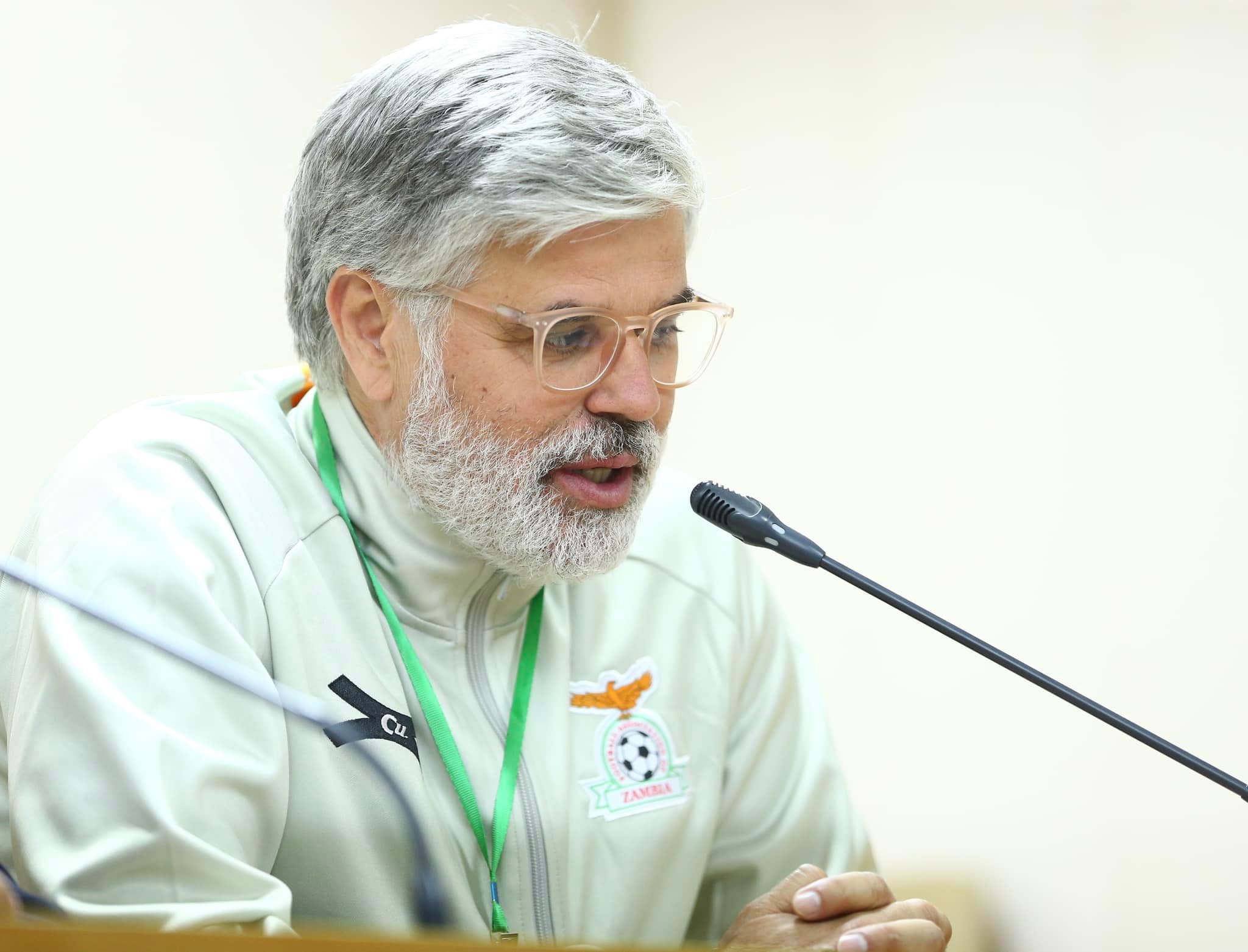 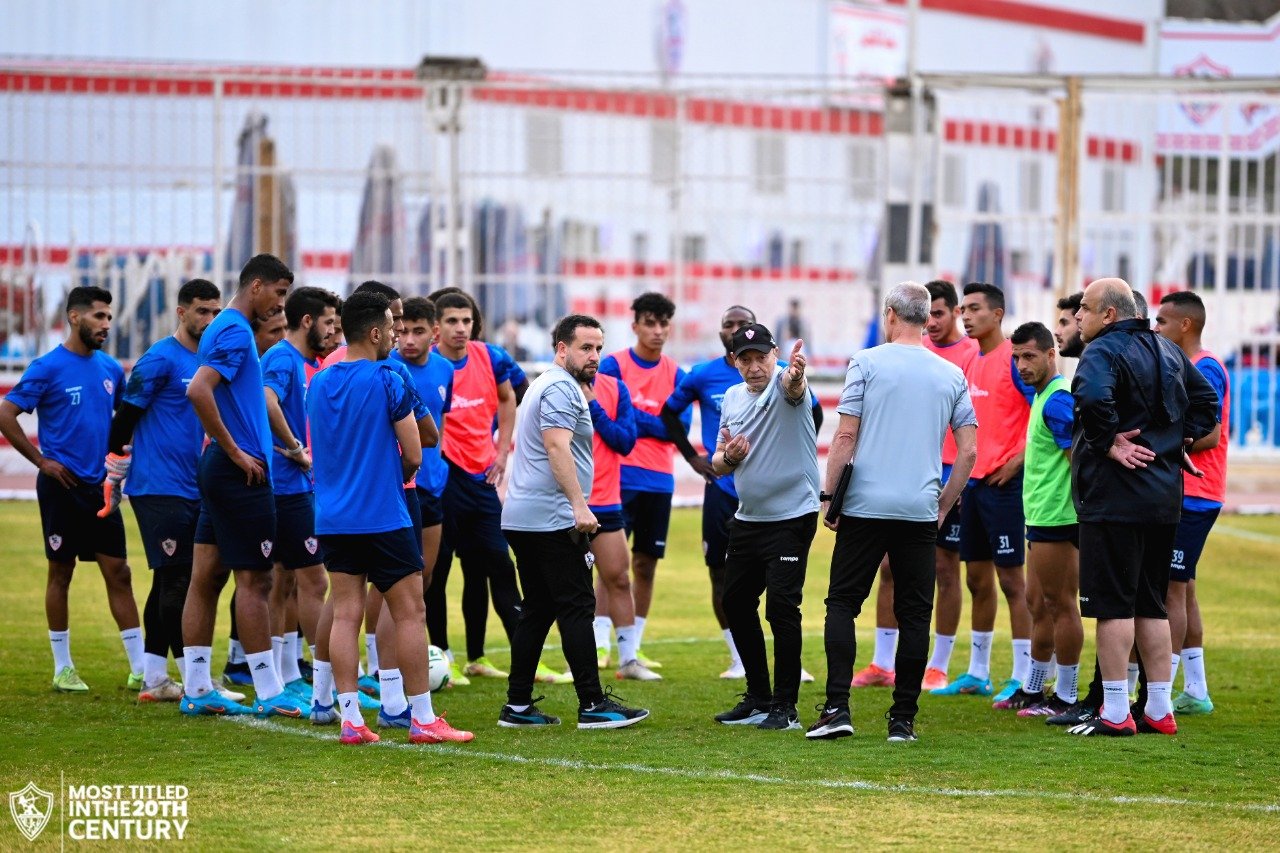