With the return of Jesualdo Ferreira at the helm, Zamalek goalkeeper, Mohamed Abou-Gabal is optimistic that they can reach the Caf Champions League quarterfinals.

The Egyptian giants are in a difficult situation but with the arrival of Ferreira following the departure of Patrice Carteron, there is renewed faith in the Zamalek camp.

“Everyone is focused on achieving a positive result and getting the three points,” said Abou-Gabal ahead of Friday’s Champions League clash against Wydad AC in Cairo.

Zamalek are in third place in Group D with with two points, four behind second-placed Wydad as they drew two games and lost once in their three opening games of the Champions League group stage.

Abou-Gabal, who starred for Egypt in the recently concluded Africa Cup of Nations (Afcon) said is well aware that any result other than a win against the Moroccan giants will make it very hard for Zamalek to qualify for the next round as there are only three games remaining.

“Each stage has specific requirements because the team has a good core. We are now focused on winning the next three matches, starting with Wydad,” added the Egypt goalkeeper.

“We’re confident that we can overcome this situation, and we will play all matches with one goal, which is to win.”The transfer ban didn’t affect the team. The current players are the ones who make the difference and who bear the responsibility in the coming period.” 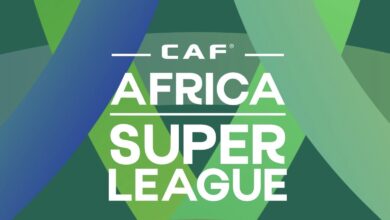 No clarity on participating teams as CAF launch Super League 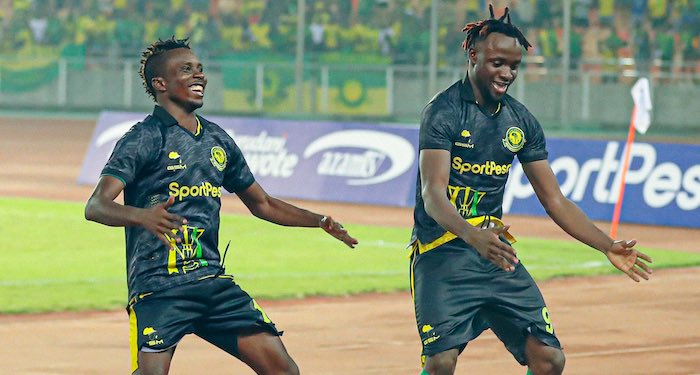 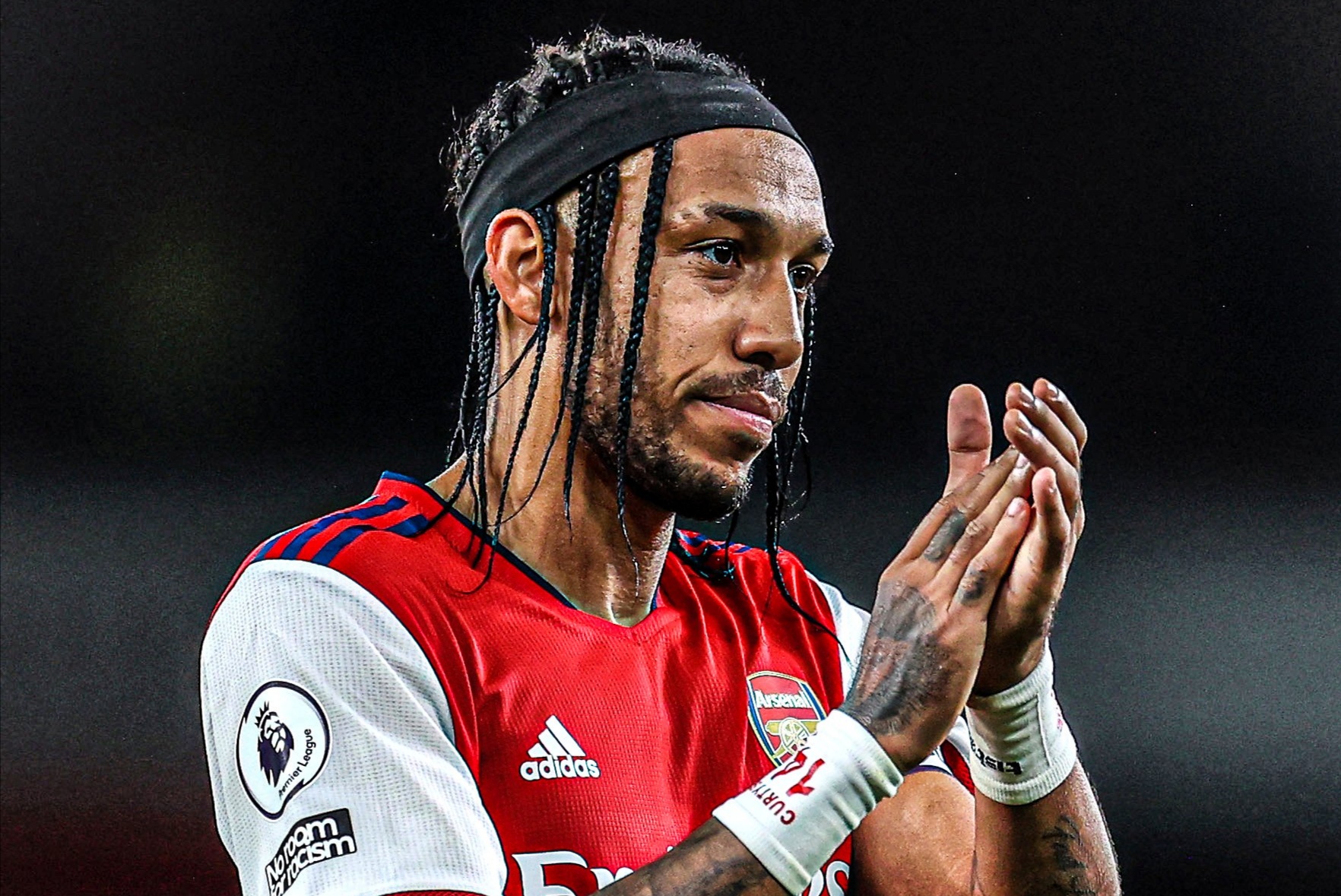 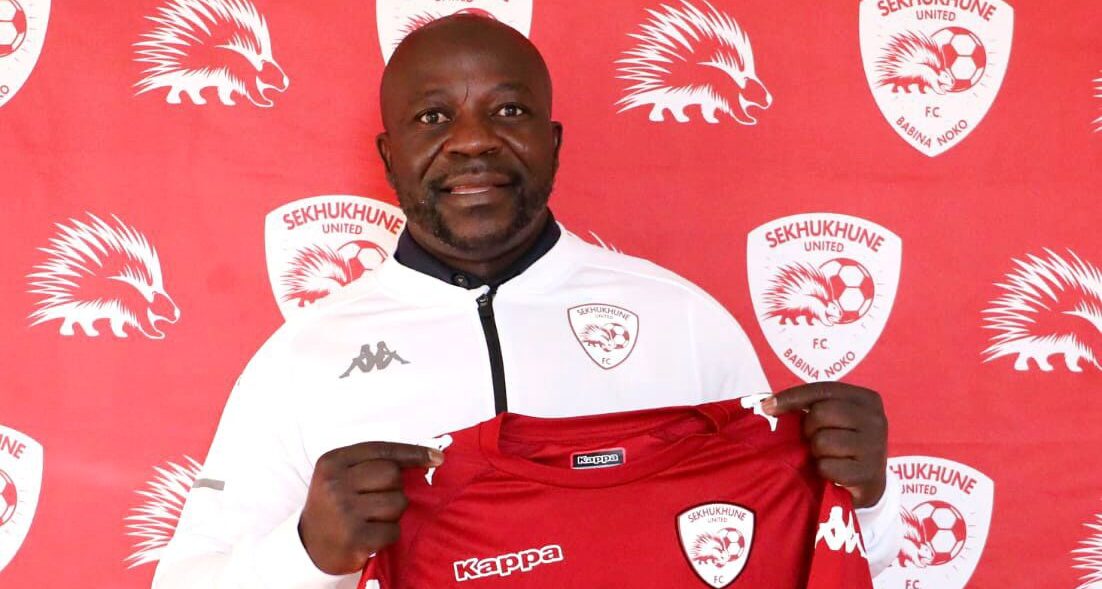