Zimbabwe giants Dynamos have suspended their head coach Tonderayi Ndiraya over allegations that players are bribing him with US$100 [R1600] to start matches, writes Buhle Ncube. The suspension comes barely a week after Bulawayo giants Highlanders fired their entire technical staff after a string of poor results.

“We write to advise all stakeholders that our Head Coach Tonderai Ndiraya has been temporarily asked not to report for duty with immediate effect pursuant to a meeting held on the 21st May 2022. The club is not in a position to discuss the details of this development Until the internal due process is finalised,” Dynamos spokesperson Tinashe Farawo said via a statement.

Although the club’s statement did not shed much light on the suspension, reports coming from the Harare giants’ camp are that Ndiraya has lost the dressing room and the ‘pay-to-play’ scheme.

“Some players have been asked to pay US$100 [R1600] for a first 11 place, so their agent pays for game time to market the player. This is one of the reasons for his suspension pending investigations,” said a Dynamos fan.

The selection of Nigerian forward Alex Oromotol has set tongues wagging among a section of fans who feel he shouldn’t be anywhere near the starting line-up. Oromotol has featured in almost all the games for Dembare since he arrived at the club. He has a single goal to his name, which he scored against Whawha, that saw Dynamos collecting maximum points in the last minute of the game via the tallest man in Zim PSL. 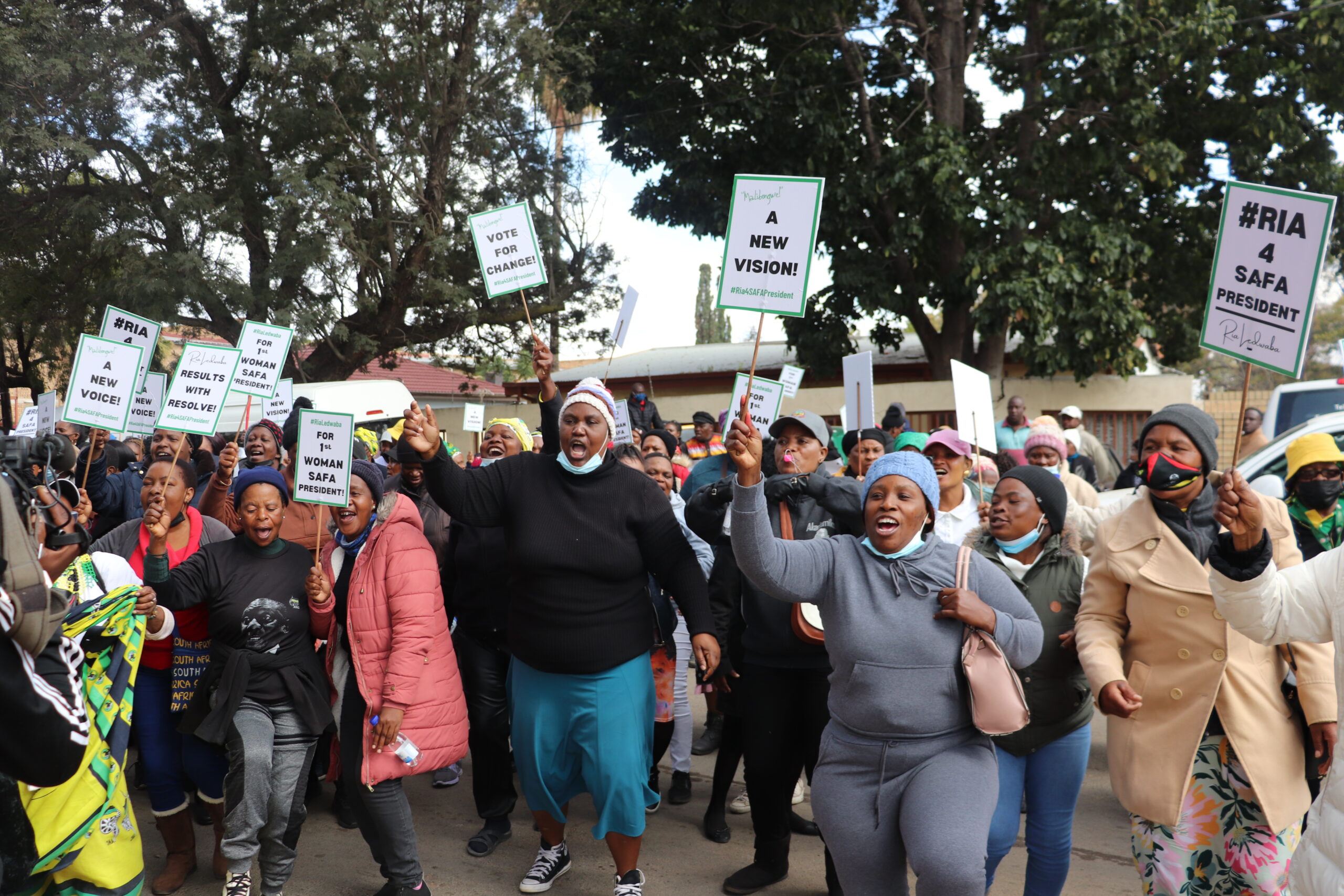 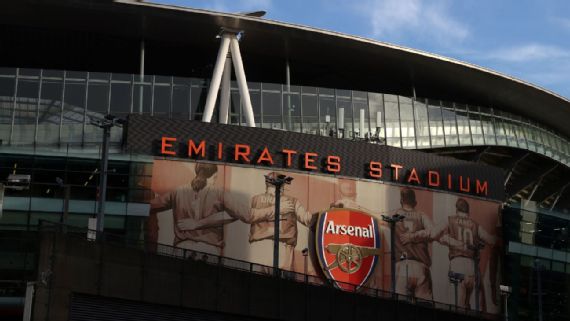 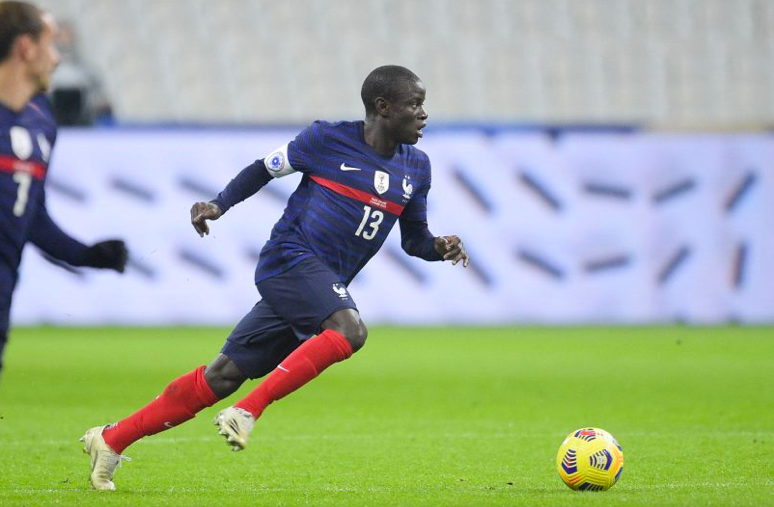 Kante to return for Bafana tie