His country may be iced out of international football due to self-made administrative Sports and Recreation Commission’s non-adherence to Fifa orders. But away from that meddling, Zimbabwe’s young football coaching prodigy, Samkeliso Paradzai Ncube, is soaring higher in the US football cloud only a year after arriving at New York-based USL League 2 outfit Pathfinder FC.

Arriving from a year stint in Spain as an assistant to Stefan Dijkink, the Zimbabwean, affectionately known in football circles back home as Young Pep, has impressed and was duly rewarded with elevation to the club coaching helm.

Pathfinder FC have indeed confirmed Ncube will lead the coaching lines in the forthcoming 2022/23 season after an impressive season in which the club finished top but narrowly lost the playoffs and also bagged the State Cup.

“Indeed, the club has extended my contract and confirmed me as head coach for the forthcoming season, taking over from my great mentor Stefan Dijkink, and  I’m looking forward to the new challenge.

“Last season, the team did well, finishing on top and lost in the playoffs but won the big cup. It’s State Cup, and as an ambitious team, we hope even to do better next season. Everything is possible, and we will leave our best on the field of play,” said Ncube.

The appointment could mark another fruitful year for Young Pep, who is also expected to return to the school desk when he takes part in the delayed Germany A coaching badge course in Germany this September – an initial class list that also had South African soccer champions Mamelodi Sundowns manager and former Zimbabwe Warriors captain Peter Ndlovu.

Young Pep flew out of Harare in October 2021 after a lengthy visa wait after finding the soccer coaching path to New York-based USL League 2 outfit Pathfinder FC, completing a switch from Spanish side FC Malaga City. Upon arrival in New York last year, an elated Ncube said it was worth the wait.

“It was a worthy wait for the US visa issuance that has finally come to fruition, and I am more than ready to give what I have to offer, but there will be big football coaching lessons and gains for me as well.

“It is an amazing opportunity to hone my skills in one of the best footballing countries in the world. They have an amazing football culture. I’m going to absorb as much of the good stuff as possible.

“I think it is good for local coaches to be exposed to international methods to make our local football improve its quality and competitiveness. Zimbabwe football needs rebuilding from grassroots right to the top. We need to produce well-developed players if we are to succeed,” celebrated Ncube.

Anyone who really thought the sky was the limit may better get this limitless lesson from Ncube, whose Spanish move to FC Malaga City early this year all but carved open a switch to the United States.

Ncube, who probably became the first Zimbabwe soccer coach to grind his expertise in Spain, joins a growing list of the country’s football technical luminaries to coach in the US, including Charles Mhlauri, Methembe Mayor Ndlovu, Thulani “Biya” Ncube, to name but a few.

His stint at FC Malaga City saw the Spanish side getting promoted to the Division de Honor after winning the lower strata, something Ncube cherishes as the crescendo to his career, which also had a touch from John Toto Ncube at police side Black Mambas.

Born in Harare, Ncube grew up at Chikurubi Support Unit camp, where his father was a police officer, and he started playing soccer at a tender age. During the run, he got injured but pursued his dream to become a coach for the love of football.

It all happened in good faith when he got his first coaching licence at Black Mambas with John Toto Ncube. The latter helped him through his experience but later moved to Twalumba and worked with Wilson Mutekede, Mike Madzivanyika and Gift “Umbro” Muzadzi.

“That’s where the nickname Young Pep started when the owner of Twalumba, the late Nkululeko Sibanda, said on my birthday, Pep we need the championship. I then moved to the Caps/Gunners Development side with Darlington Dodo, Ikabort Masocha, Stewart Murisa and James Matola.

“But young as I was, only a few coaches expected that one day I was going to make it in Europe, but I stood my ground and became the head coach for Big Five Football Club, taking over from Joseph “Shabba” Takaringofa.”

Ncube then relocated to South Africa, where he became assistant coach to Backlyfield Chivenga, who taught and imparted a lot of things and guidance to the young coach. 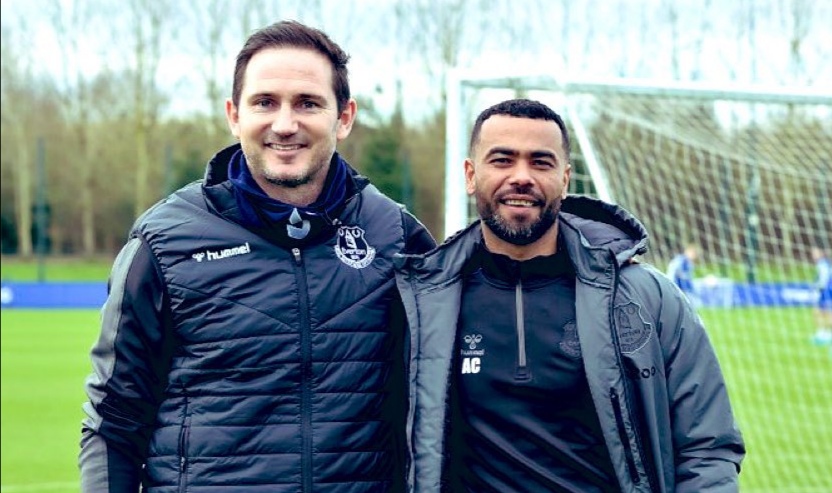 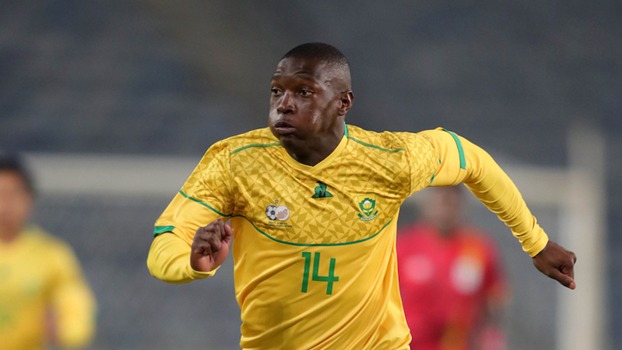 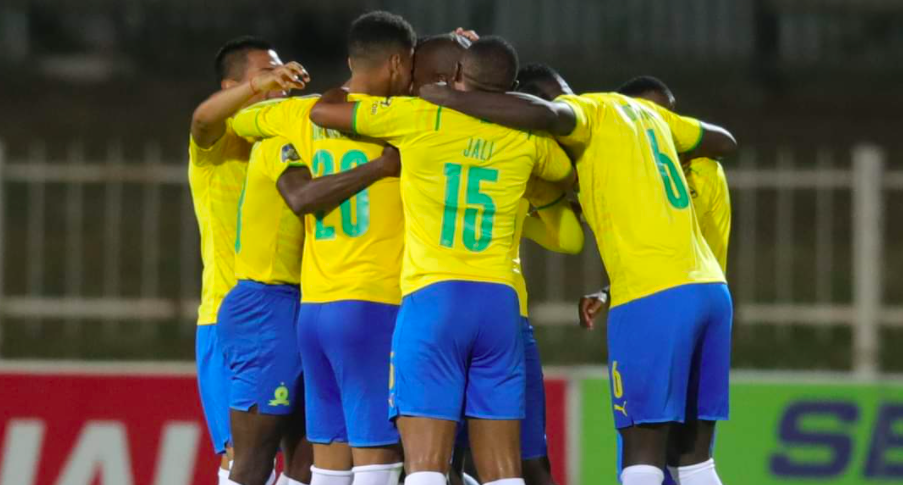 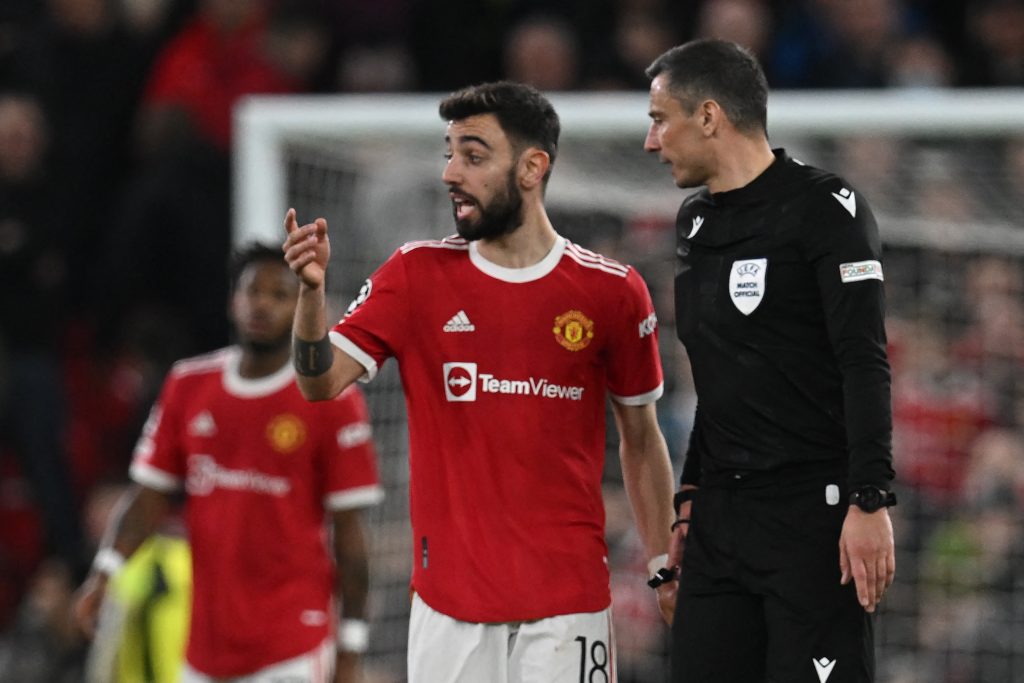