His agent Bheki Ndebele said the former AmaZulu and Black Leopards midfielder was excited to return to the pitch.

“He’s passionate about the game and is excited about returning to the football pitch in a new environment. He’s certainly up for the challenge,” Ndebele told FARPost.

The Warriors vice-captain spent the last seven months without a club after parting ways with Black Leopards.

“We had offers for him in South Africa and Asia, but we had to get him the right deal. I’m equally excited because I believe he’s at the right club in the right league,” added Ndebele.

Al-Shoulla plays in the second tier of Saudi Arabia and is 14th in the 20-team league. They have won five games, drew nine times and lost seven of their 21 fixtures this season.

“Don’t congratulate me…..Just give glory to God because He is the one who made it possible. When you see me, I want you to see how good God is to those who trust His promises. Done deal. SAUDI ARABIA. #Al-Shoullah FC,” Karuru posted on his Facebook page.

Ndebele expressed gratitude to his Saudi-based partner, Munassar Balharith for playing a key role in the negotiations. He believes the presence of Warriors skipper Knowledge Musona, who plays for Saudi Pro League side Al Taai, will help him settle.

Karuru becomes the third Zimbabwe to ply his trade in Saudi Arabia in the last decade after Musona and Tendai Ndoro.

“Interesting. The Warriors captain and the vice-captain are both in Saudi Arabia. I guess it works perfectly for Ovidy because Knowledge has been there for a while and will guide him on how to settle in,” Ndebele said. 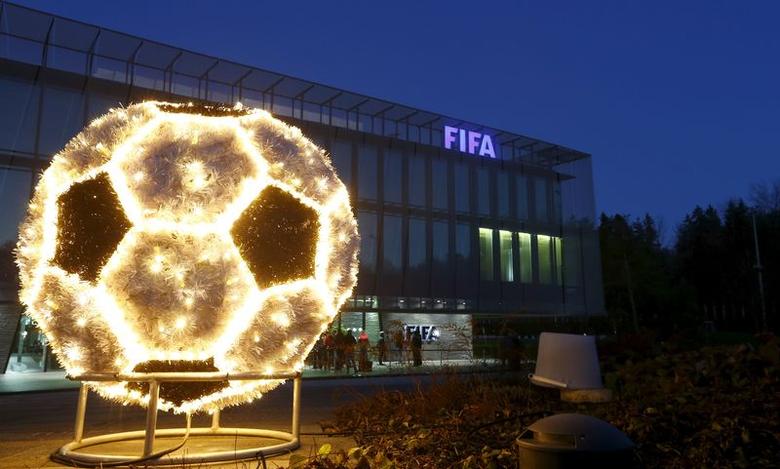 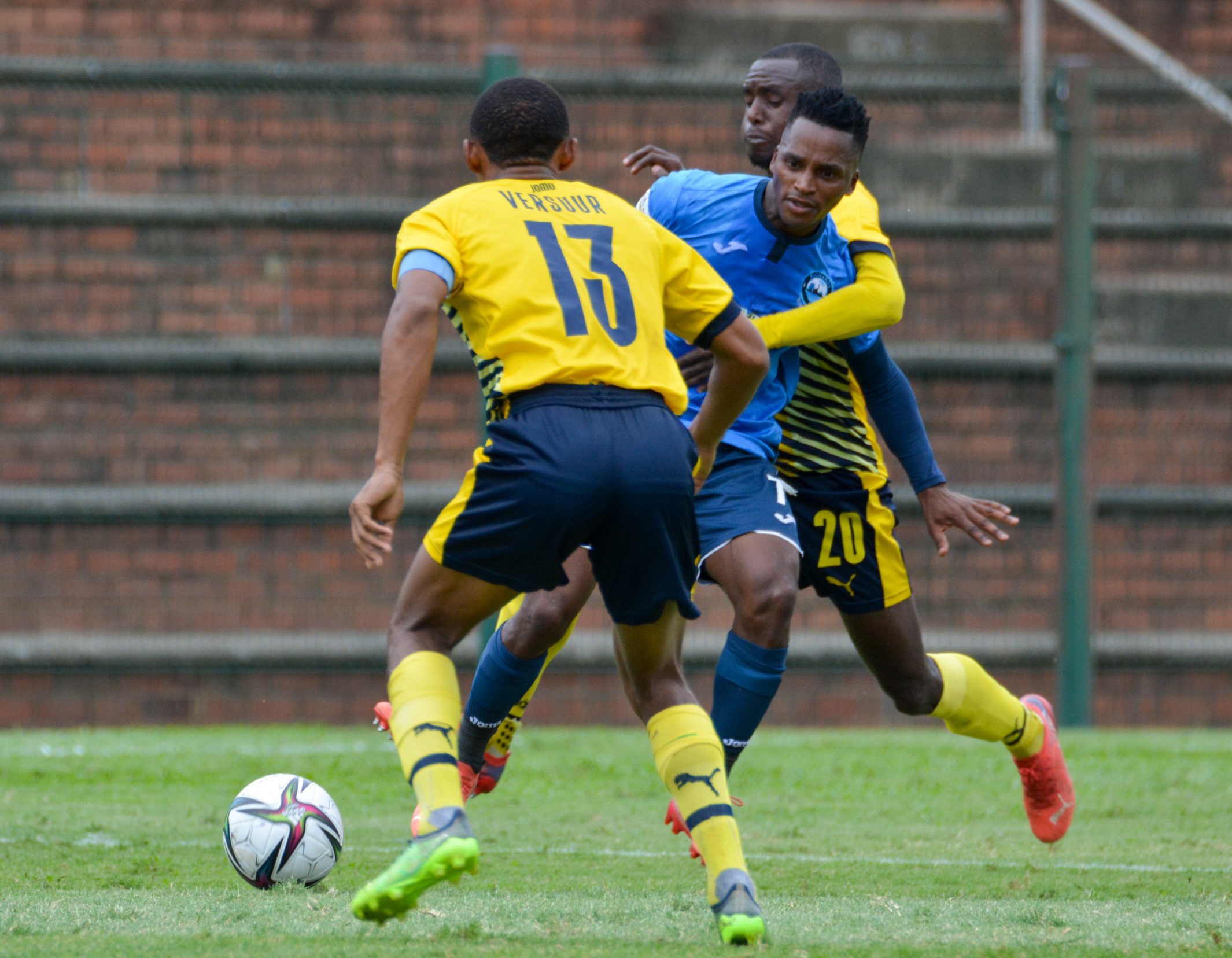 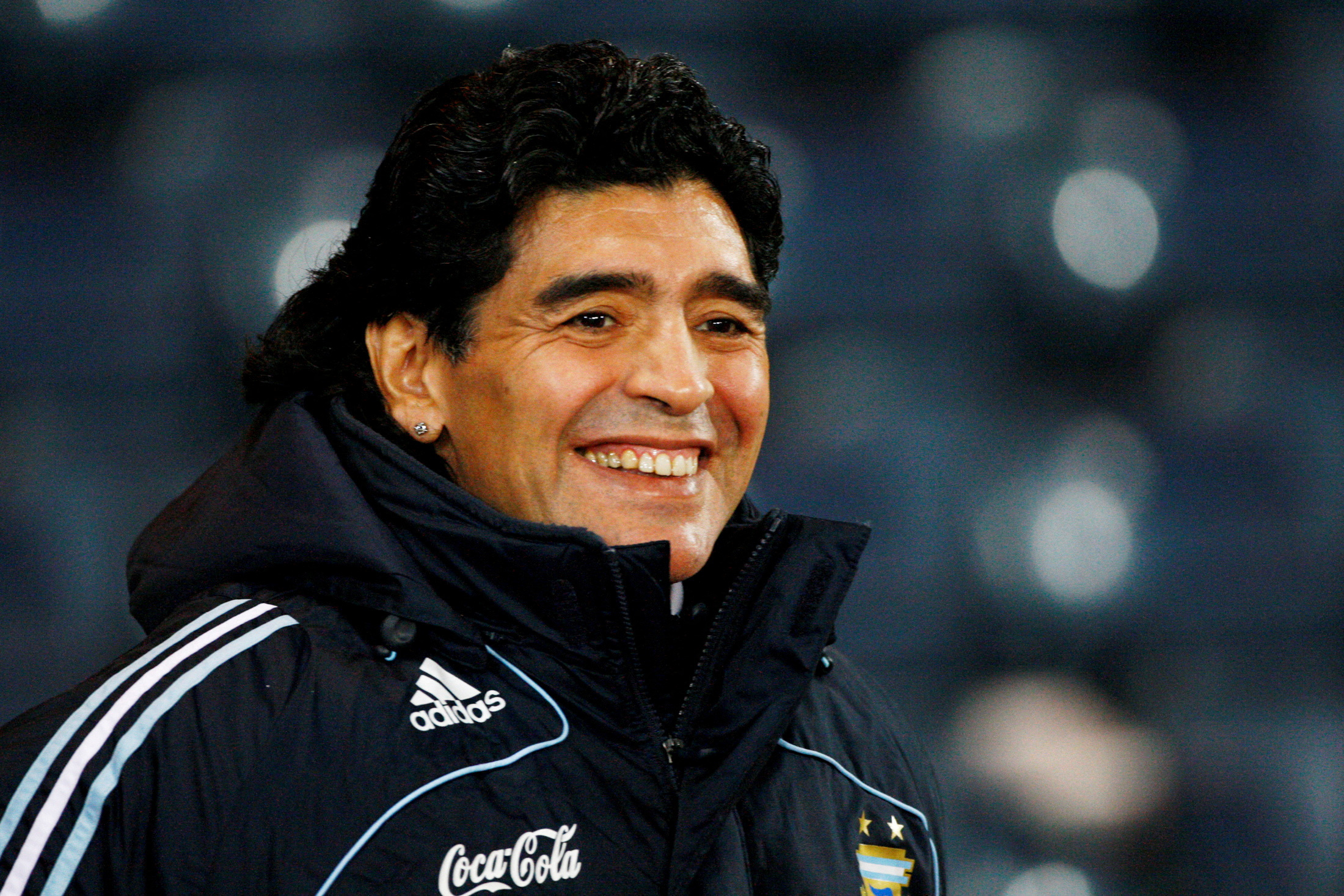 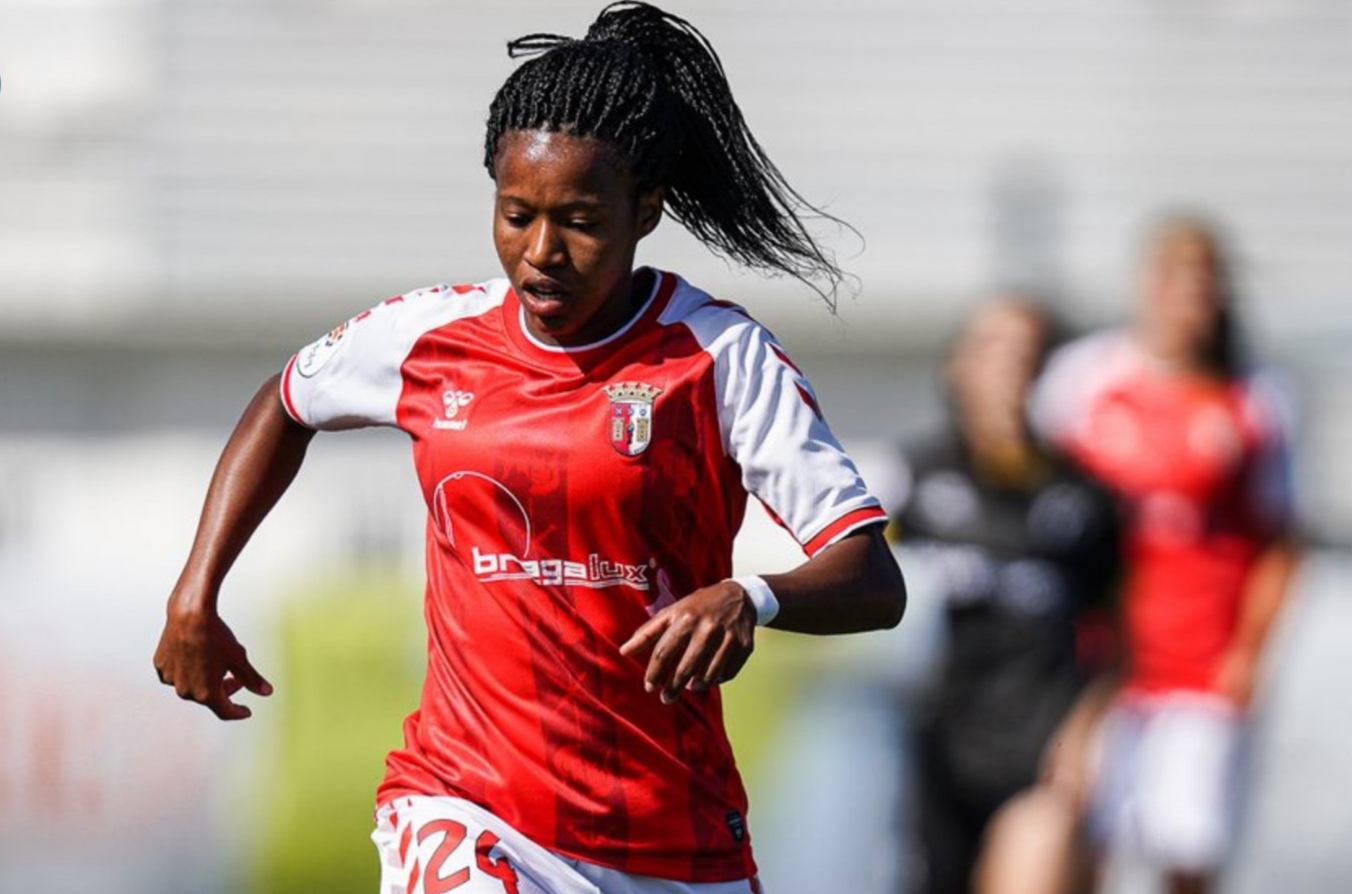