Sekhukhune United have announced the acquisitions of Bafana Bafana frontman Victor Letsoalo, striker Tashreeq Morris and defender Siphosakhe Ntiya–Ntiya ahead of the 2022/23 season.

Letsoalo joins Babina Noko from Royal AM after an incredible campaign with the KwaZulu-Natal side, having scored 16 goals in the process. The 29-year-old started his football career at Baroka FC in 2017 before joining Bloemfontein Celtic.

He debuted for the South African national team on 13 July 2021 at the COSAFA Cup tournament against Lesotho. He scored a hat-trick on the day in a 4–0 victory, becoming the first Bafana player to score goals on his national team debut.

Ntiya-Ntiya forms part of the Limpopo club as a free agent after parting ways with Kaizer Chiefs. He joined the Glamour Boys’ development team in 2016 and made his debut for the senior team in January 2018.

Meanwhile, Morris signs for Sekhukhune from Cape Town City. The 28-year-old goalscorer started his football career with Ajax Cape Town Youth Academy in Ikamva from amateur club Juventus FC. He represented the Urban Warriors in several youth tournaments and was part of the winning squads during the Metropolitan Under-19 Premier Cup and the Copa Amsterdam held in 2013.

Morris was promoted to the first team of Ajax Cape Town, now known as Cape Town Spurs, during the preparation for the 2013/14 Premier Soccer League (PSL) campaign. He made his league debut as a substitute against Kaizer Chiefs on 5 November 2013 and scored a winning goal in a 1–0 victory.

The Cape Town-born joined the Citizens in 2019 and made 20 league appearances last term. He was also part of the South Africa National Olympic team that participated in the 2016 Olympics games held in Rio De Janeiro, Brazil. 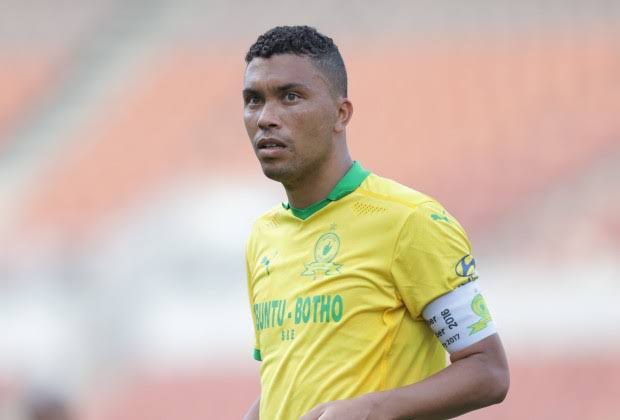 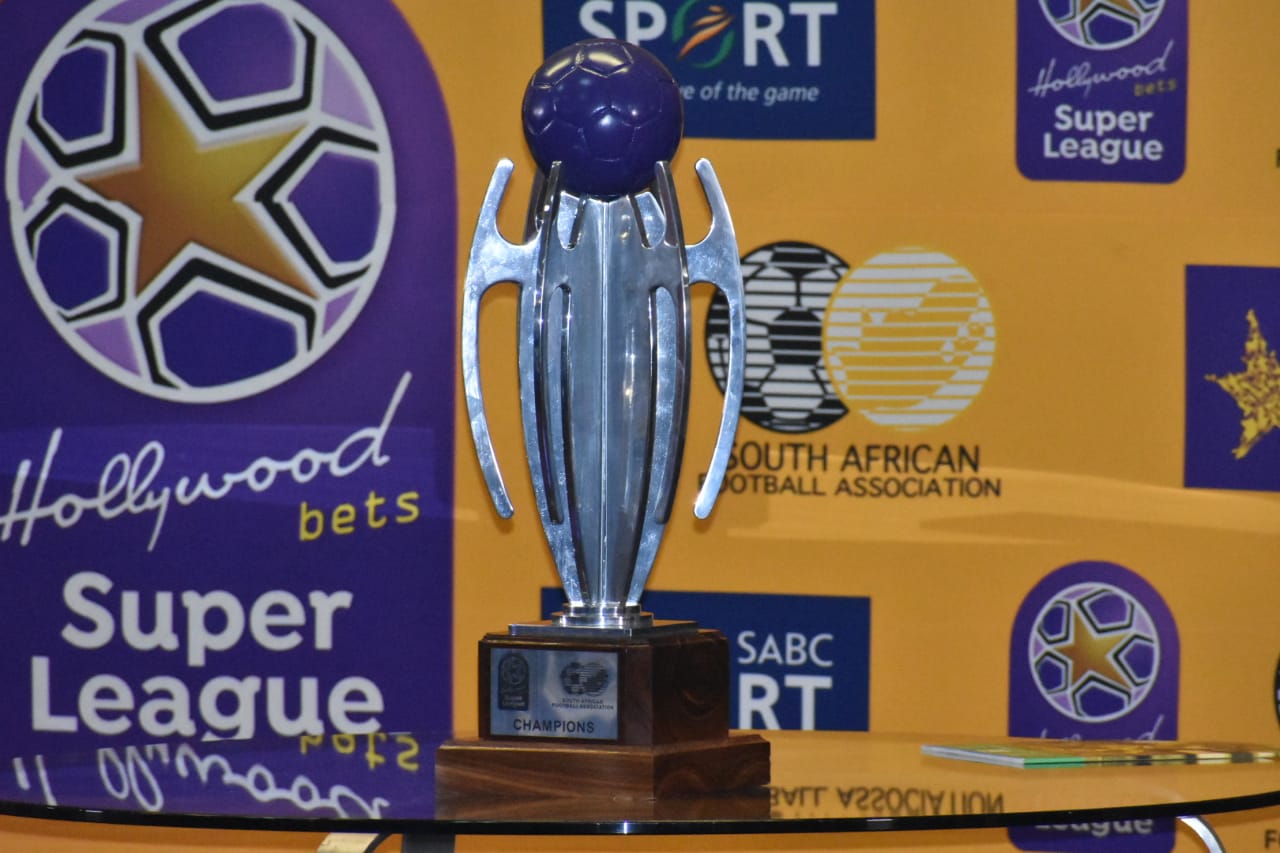 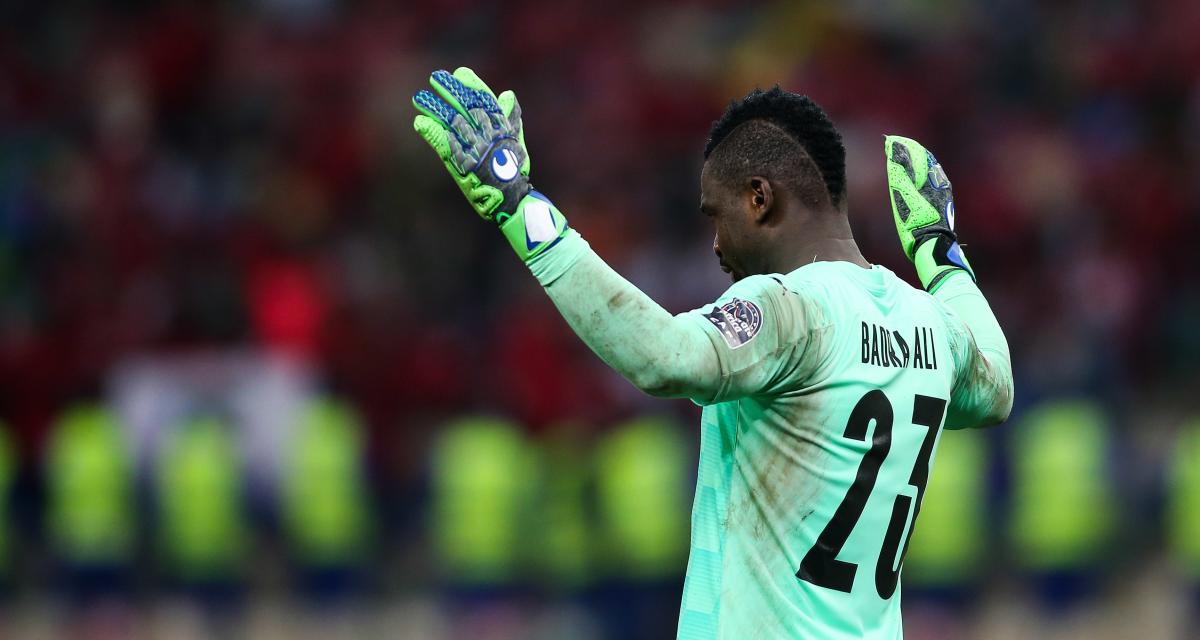 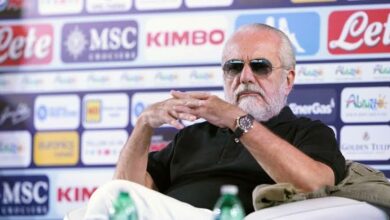