The South African U17 National Women’s Team have progressed to the next round of the 2022 Fifa U17 Women’s World Cup qualifiers following the suspension of Kenya by Fifa.

Bantwana were supposed to face the East Africans in the first leg at the beginning of March with the return leg scheduled for 19 March 2022.

Simphiwe Dludlu’s side had reported for camp on Thursday, 24 February and were looking forward go head-to-head with Kenya

‘’We have received notification of the suspension of Kenya but we will remain active and in camp as we look forward to building a formidable side that must qualify for the World Cup,’’ said Dludlu.

The Fifa U17 Women’s World Cup is set to take place in India in October this year. 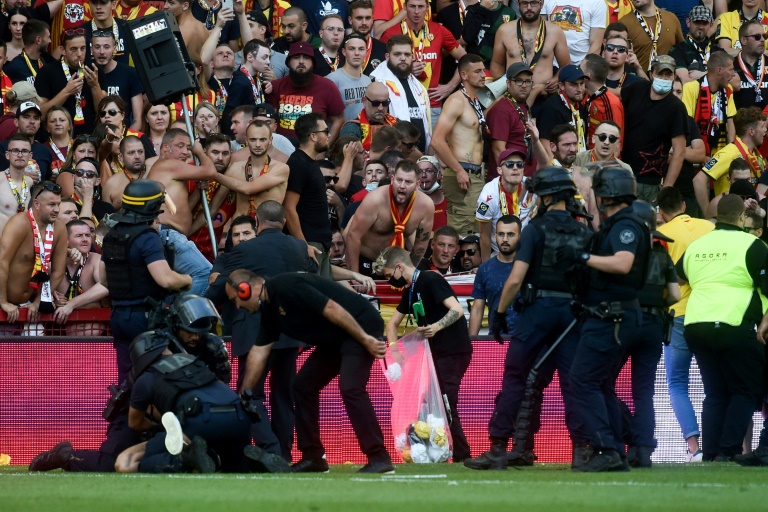 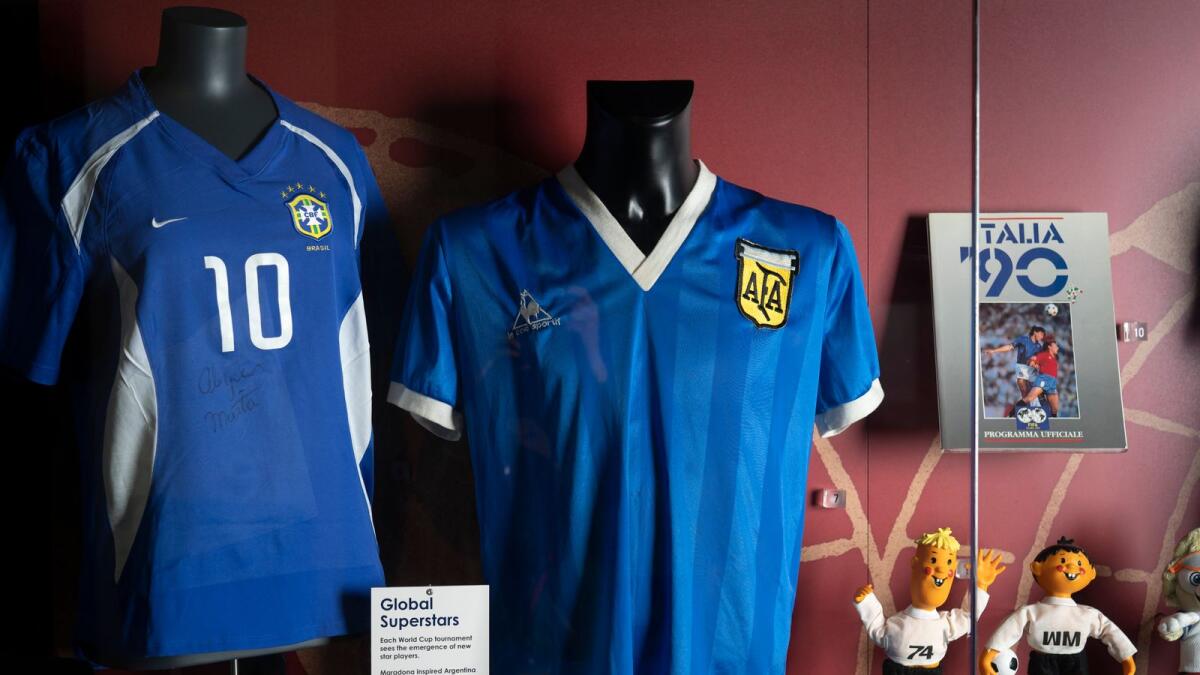 Maradona’s daughter says wrong jersey is up for auction 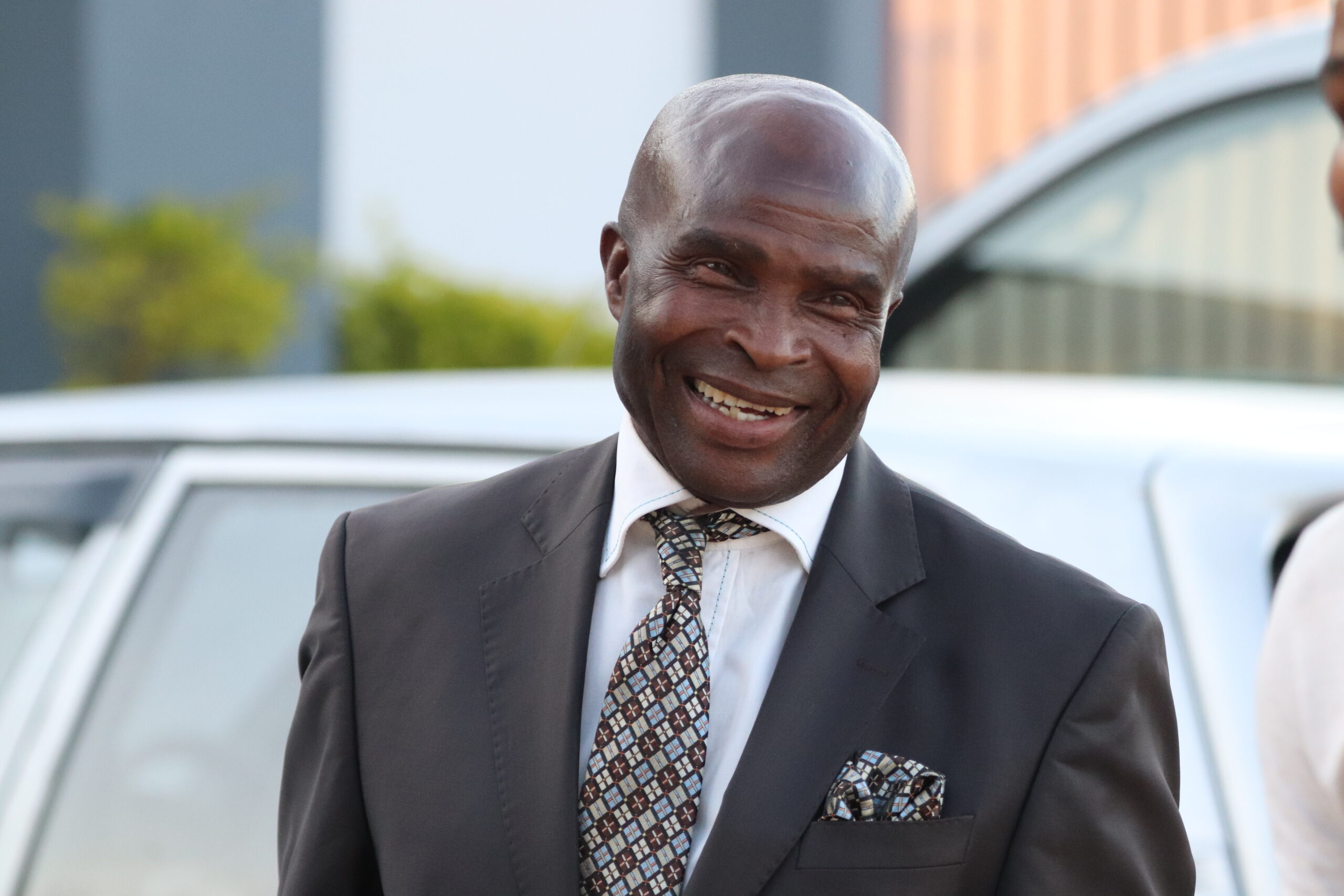 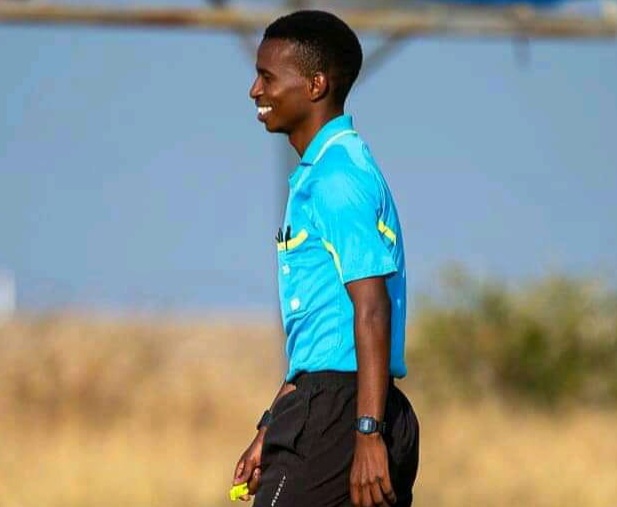 Referee claims he is being victimized for refusing to take bribes