Banyana Banyana and AC Milan midfielder Refiloe Jane will finally be deemed a professional after the Italian football federation(FIGC) said the women’s Serie A is becoming a professional league.

FIGC President Gabriele Gravina announced that the women’s game will be professional in Italy for the first time from next season. The 2020/21 Serie A Femminile season will start on August 22.

Jane will now compete in a league on par with the English Women’s Soccer League (WSL) and Spanish Primera Division in having an entirely professional division.

FIGC took control of Italy’s top women’s division in 2018/19, with reform to go professional having started almost two years ago.

“Introducing the topic of the development of Italian women’s football, president Gravina proposed the launch of a gradual project aimed at the recognition of professionalism from the 2022/23 season, upon which the Board unanimously agreed,” said the Italian FA in a statement.

“This prospect, in fact, was considered the best way to formalise an already urgent and much-needed step regarding the issue of equality, while also ensuring an adequate period during which to prepare the system and to wait for the implementation of decrees on this issue.” 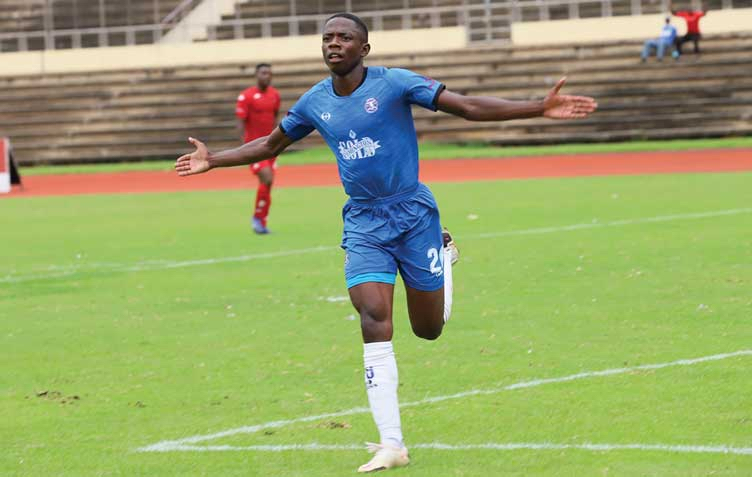 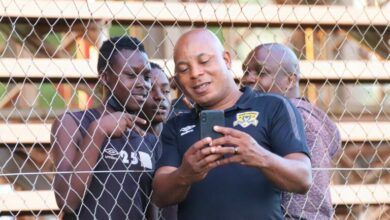 Masutha reveals why he keeps going back to Leopards 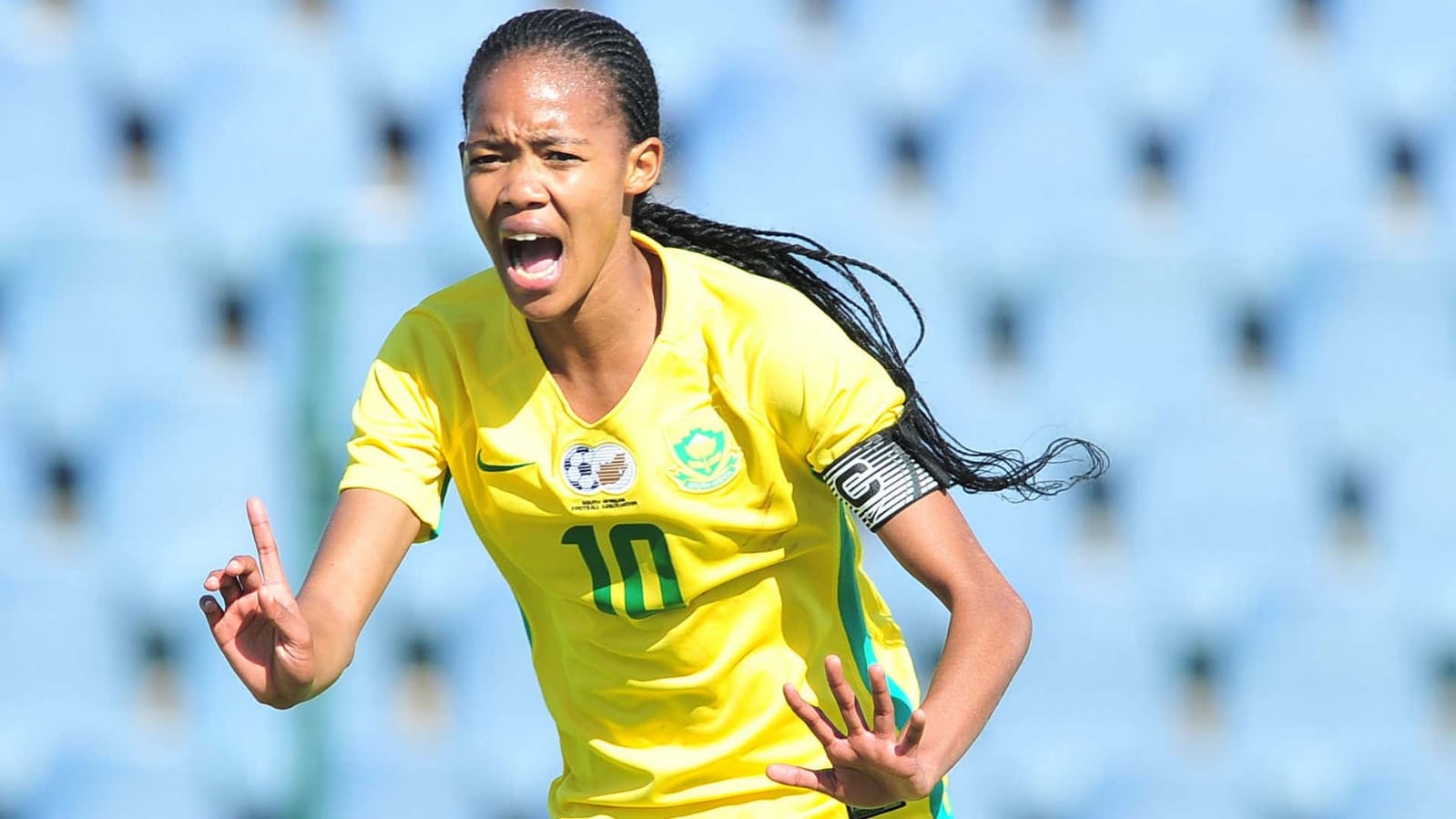 Linda Motlhalo: The tiny girl with magic at her feet 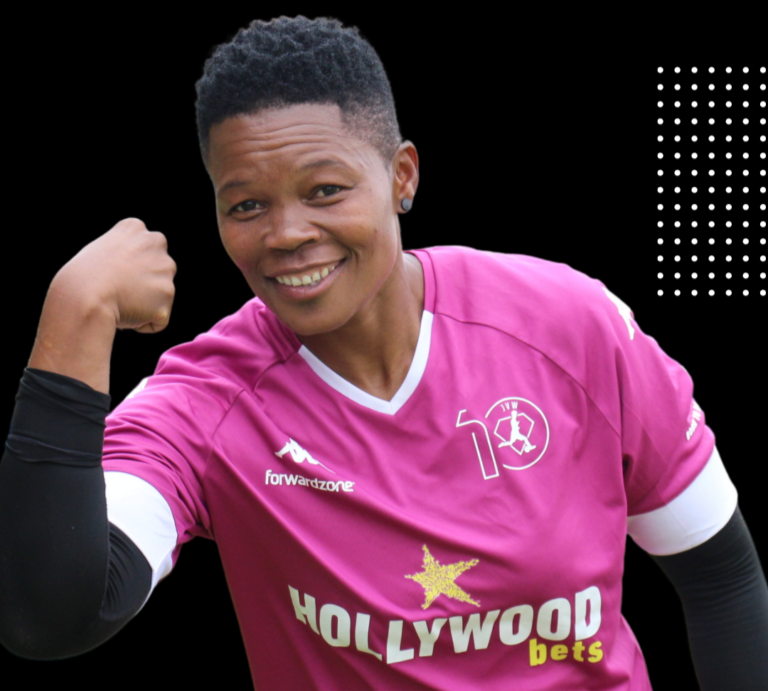