DStv Premiership side Stellenbosch may have found a replacement for their star player, who recently moved to Kaizer Chiefs.

The Cape Town-based outfit moved swiftly to sign Vusi Sibiya as a direct replacement to Kwinika.

The Steve Barker-coached side has since signed a replacement for Du Preez.

Stellies have been chasing the signature of a talented Baroka attacker alongside another PSL side.

Nhlanhla Mgaga has reportedly signed a long-term deal with the Capetonians after his contract with the relegated Limpopo side expired.

At Stellies, the attacking midfielder Mgaga will join teammate Sibiya who recently joined the club on a two-year deal.

The 26-year-old Mgaga was rumoured to be attracting admiring glances from several teams.

Before joining Baroka in January 2020, he turned out for Tshakhuma Tsha Madzivhandila in the NFD. 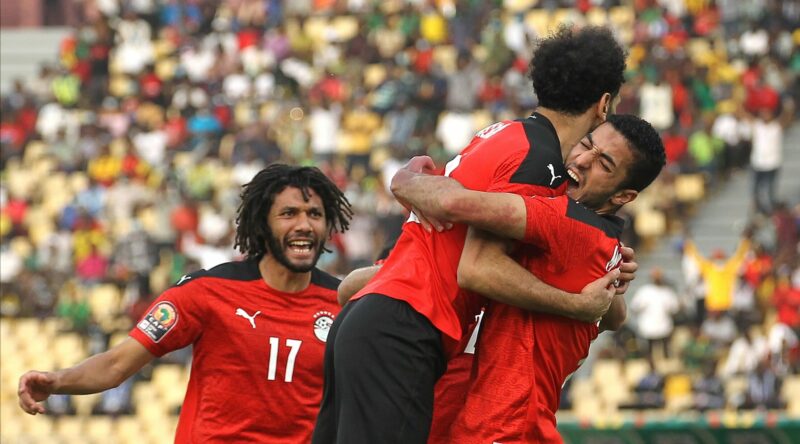 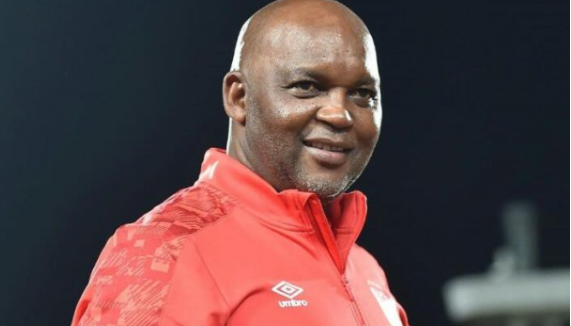 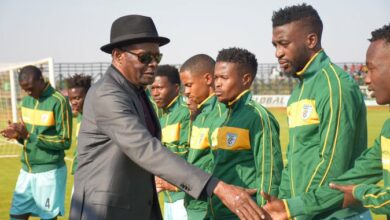 Baroka boss explains why their sponsor stuck by them 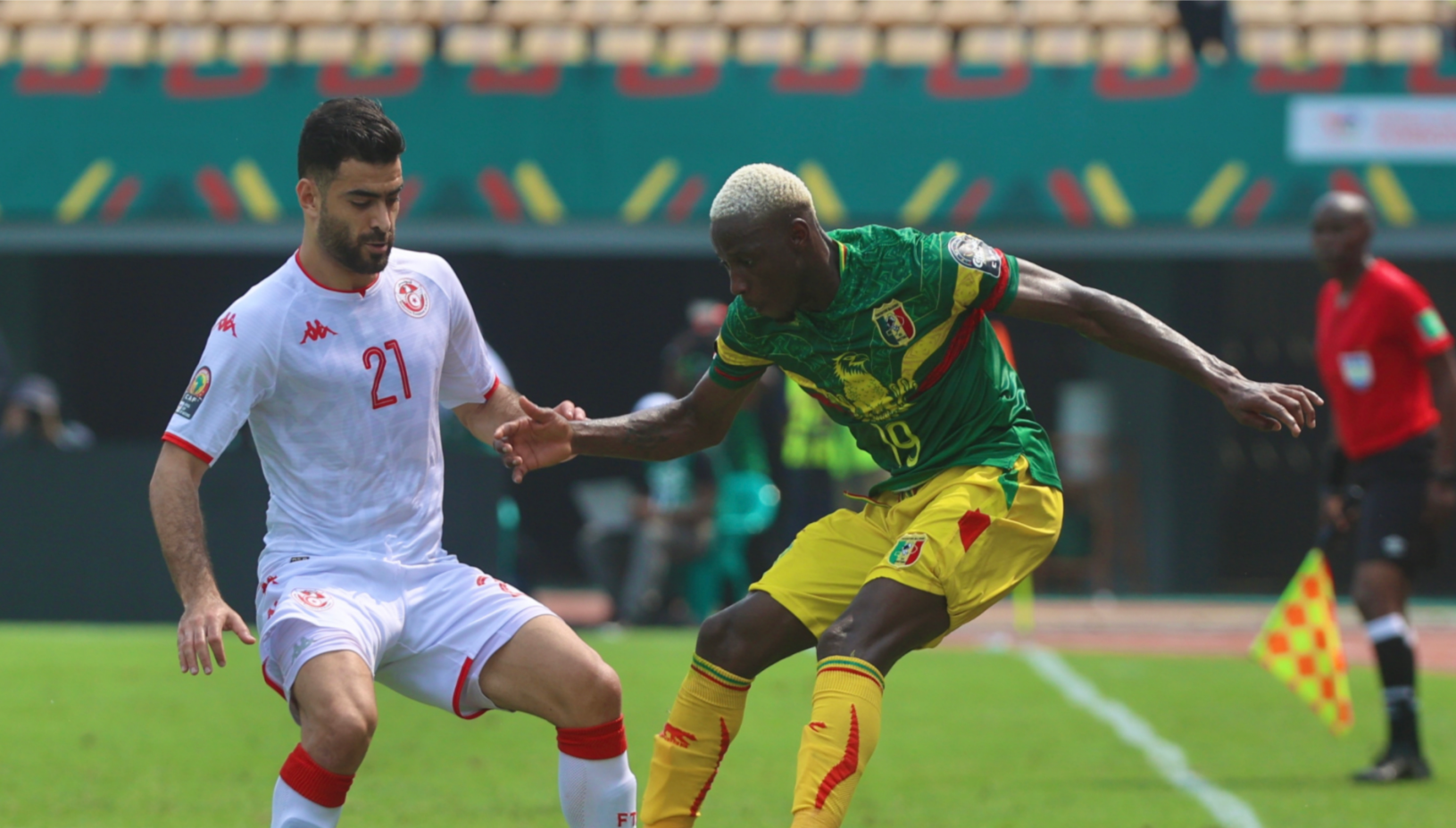