A 17-year-old flat-chested, petite girl with short hair had a pair of slightly torn boots tucked under her arm, flanked by her uncles, as they walked to a football ground in Salt River, east of Cape Town’s CBD, for a match.

You’d have been forgiven for expecting her to just cheer them on from the sidelines, but NO – she was out to get a run.

Her uncles had witnessed her lord it over boys on Greef Street in Salt River as they played a game she equally loved. They knew if she were thrown into the fray, she wouldn’t just add numbers. She would kick it on!

She would take on boys with such ease, create goals and even score. In fact, the opposition wouldn’t even notice they were playing against a girl. That teenage girl was Desiree Ellis.

“I grew up in a football-loving family, and whenever my uncles went to the football field, I went with them with my boots tucked under my arm. I always got into a team because players did not turn up to play,” she tells FARPost.

Interestingly, her love for the game is quite traceable. Her dad, Ernest, who played with Dougie Carelse (the father of Brent Carelse), used to take her to the stadium. He was a prominent Cape Town City fan.

And then, at Dryden Street Primary School, she would jump the fence that divided the boys’ and girls’ playgrounds just to go and play footy.

“I always jumped over the fence to play football with the boys, but I also played netball for the school, which got me out of trouble. Instead of detaining me, I’d have to play netball which I was good at,” says the mellow Ellis.

She then attended Salt River High School, where there was no football for girls. It meant she had to try her hand at netball, hockey and athletics. Being the athletic girl she was, she excelled in just about any sport. But, her first love remained football.

Luckily, she was picked to be part of the teachers’ side that played against the boys’ school team. Her ingenuity just wouldn’t go unnoticed as she caught the eye of scouts for her first club, Athlone Celtic.

“At first, I was worried, thinking she was a tiny girl playing with boys. I thought she’d get hurt, but my husband (who passed on in 1988) supported her so much,” says Natalie, her 77-year-old mother.

Ellis, who dabbled in the thought of pursuing law, turned out for Athlone Celtic between 1978 and 1984. She remembers how her three sisters Carmelita (who lives in Australia), Erna (who passed away in 2010), and Bertina tried playing the game.

“My sister Carmelita made it to the provincial squad. We played together in midfield, and they said she played like a girl,” she says, as her Western Cape province coach, Shafiek Rajap, further reveals that Ellis played like a boy.

In fact, Rajap sings praises of her abilities and adds that he still tells people about her immense talent over three decades after he coached her. “I’m yet to see a footballer with her talent. In one tournament, she got a head injury, ran to the touchline to get it bandaged and ran back onto the field and played. She was this maestro in midfield. She could pick up passes and run all day. She could strike the ball. She was your kingpin player,” Rajap says, adding that she modelled the ideal professional.

Her journey, though, is a testament that the pathway of a pioneer tends to be bumpy! It often demands sacrifices that often yield results in future.

Besides facing stereotyping every day while trying to make it as a footballer, the game was not financially rewarding. So, Ellis had to work at a meat market as a spice mixer to make ends meet.

Torn between two things – pursuing her dream of representing her beloved country, which came after struggle stalwart Nelson Mandela’s release from prison and keeping a job that would take care of bills – she chose to go and play for Banyana Banyana. Just before the trip to Johannesburg, she stocked up enough spices to last for the days she would be away.

Unfortunately, the team bus broke down on her way back from that match in Johannesburg. She was fired because she couldn’t make it back in time for a late shift.

“For three years, I was out of work, just doing odd jobs here and there,” says Ellis, who, at some point, walked long distances trying to sell door-to-door.

She then held a job to reply to fan mail at Kick-Off magazine while playing for the Spurs Ladies’ team. “Mark Gleeson (founding editor of Kick Off) approached me and asked if I could help with replying to fan mail, and I got R5 a letter doing that. I also helped with magazine subscriptions, which meant I always took the last taxi home,” she recalls.

Sometimes she would miss the bus she needed to take from Hanover Park terminus to her doorstep and jogging home at night.

“It was dangerous for a girl,” she says. Nonetheless, she was living her dream. Her international debut had been made at the ripe age of 30 under the tutelage of former England international and commentator Terry Paine.

She scored a hattrick as they beat Eswatini (then known as Swaziland) 14-0 in that game. Gaylene Peters and Betha King also weighed in with hattricks.

“Just singing the national anthem was unbelievable and I get goosebumps even thinking about it now,” says Ellis, who was vice-captain at the time.

The following year, she was appointed captain of the side and led the team until the day she retired in April 2002 after amassing 32 caps. Twenty-three of those games were wins for South Africa, and the cherry on top was Banyana’s first significant piece of silverware – a Cosafa Cup title.

South Sudan women’s national team coach Shilene Booysen, who played with her at Spurs, says her passion as a player spilt over to her coaching.

That uncommon zest kept her in the game even after her retirement as she started doing coaching courses and was also a regular football analyst on TV. She went on to become an ambassador for the 2010 Fifa World Cup.

Her big break at Banyana came in 2016 when she was appointed interim coach after Dutch coach Vera Pauw left.

In 2017, exactly 15 years after winning the Cosafa Cup as a player, she made history when she became the first female to win Cosafa both as a player and as a coach. Subsequently, Banyana were awarded the Caf Women’s Team of the Year gong.

The Caf A licence holder guided Banyana to a runners-up spot in the Africa Women Cup of Nations in 2018. In 2019, she led the team to their first-ever Fifa World Cup appearance in France, a feat that remains the biggest highlight of her career.

Augusto Palacios, who also coached her in the national team, is not surprised by the strides she has made. He describes the 58-year-old coach as a committed, disciplined and ideal leader.

“She was a top player, and she’s continued to become a top coach. She’s very passionate about football,” he says.

Despite a long list of accolades that include a Silver Presidential Sports Medal in 2001, a lifetime achievement award in 2008 from Safa, an induction into the GSport Hall of Fame in 2009 and two successive CAF Women’s Coach of the Year awards, she insists “success can never be measured by awards as football is a team sport”.

She redirects the credit to the country’s football mother-body Safa and sponsors like Sasol, “who have created opportunities for women in football.”

Interestingly, Berenice Lawrence, who worked with her at Spurs for many years, knows a whole different side of the Banyana mentor.

“She’s that one person who wants to make sure everyone around her is well taken care of. She does a lot of work in communities,” says Lawrence.

By her admission, coaching and caring go hand-in-glove. In her school of thought, there’s no way one can be a coach without being thoughtful and considerate towards footballers.

It would be a travesty to talk about South Africa’s women’s game without mentioning Ellis. She is indisputably a trailblazer of note! She had a mountain to climb, growing up in a world of patriarchy.

But nothing was ever enough to dampen her enthusiasm for following a career in soccer. 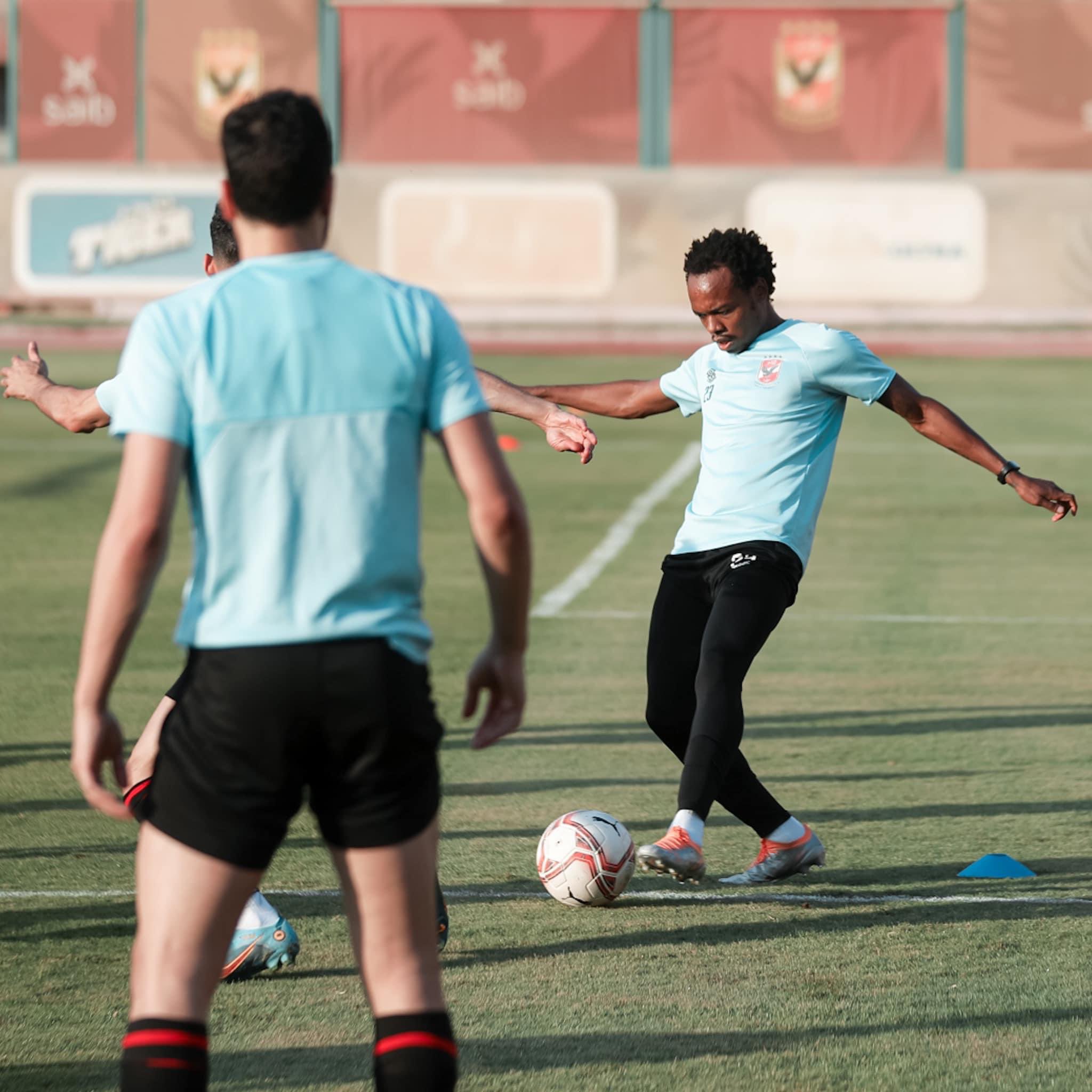 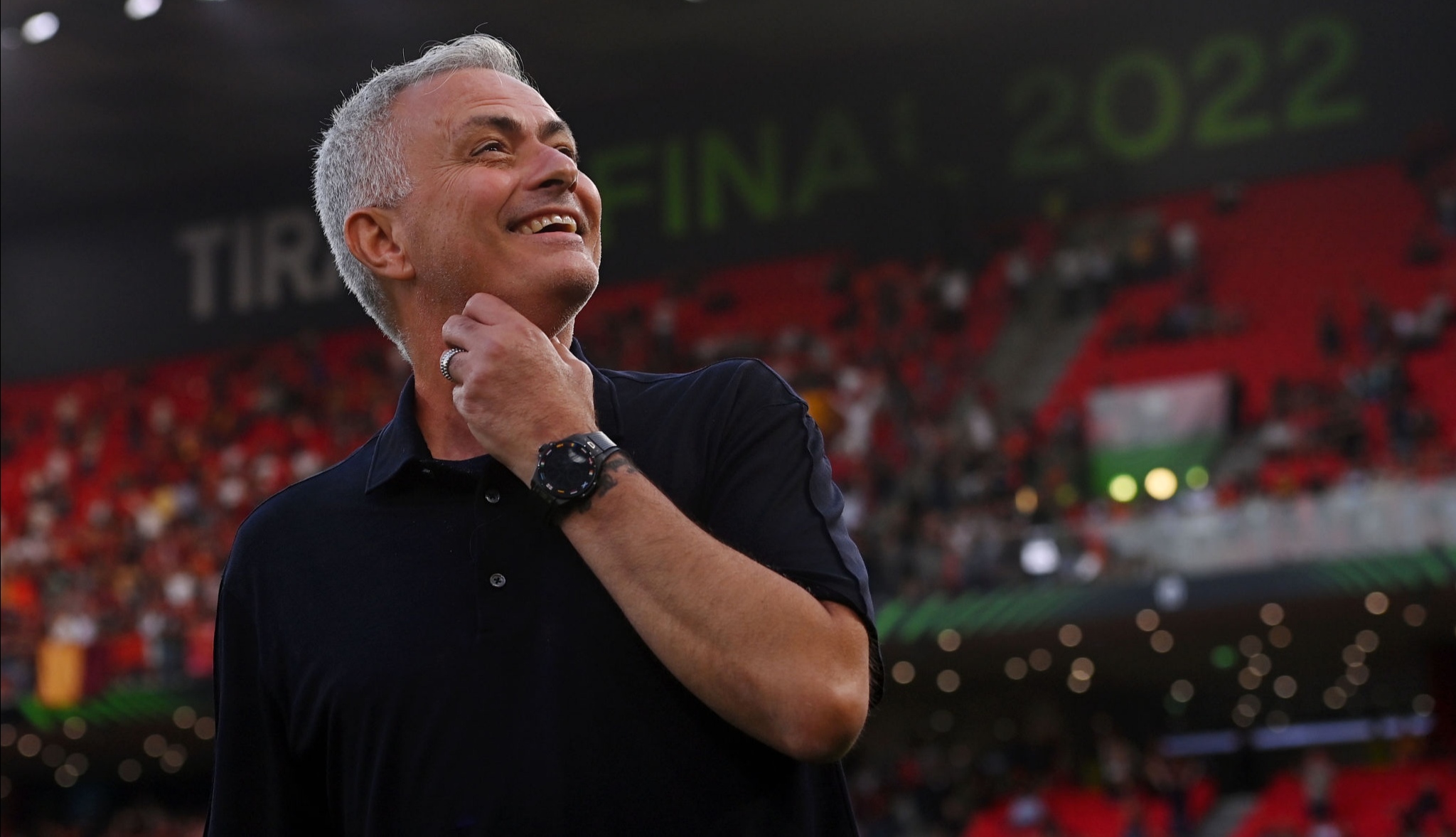 Mourinho vows to stay at Roma despite PSG links 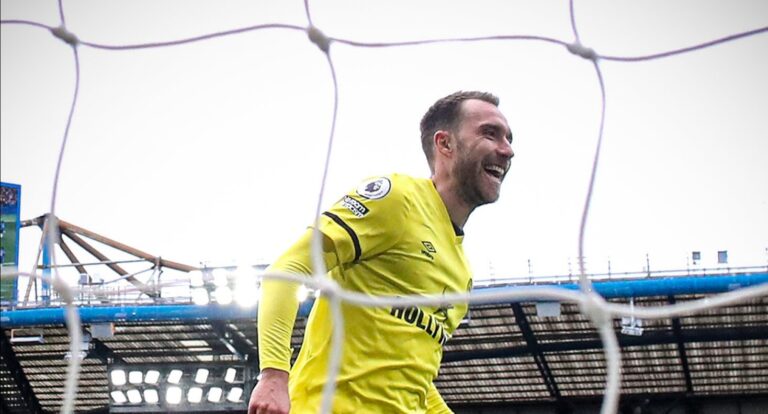 AmaZulu coach Brandon Truter has made it clear he

AS IT STANDS Below are the current #DStvPrem and

ANOTHER LOAN!!! Keletso Makgalwa will spend the 2

OFFICIAL!!! SuperSport United have announced the

UNDER CONSTRUCTION "Sundowns were just on top of

SOLD OUT!!! Tickets for the #DStvPrem clash betwe

READY TO RUMBLE!!! "We know we have a very diffi