SuperSport United and Mamelodi Sundowns have reached an agreement for the transfer of Bafana Bafana skipper Ronwen Williams after his 18-year stay at the club.

Williams joins the cross-town rivals on a permanent move with immediate effect for an undisclosed fee.

The 30-year-old formed part of Matsatsantsa at the age of 12 after being scouted in a youth tournament in 2004. He was promoted to the first in January 2012, making his debut in a CAF Champions League match against Matlama FC from Lesotho.

He made over 350 appearances for SuperSport, with seven winner’s medals under his belt which includes three Nedbank Cups, two MTN 8 trophies and one Telkom Knockout title.

He has just under 30 caps for the South African national team.

The club CEO Stanley Matthews said,” Ronwen is a beloved son and legend of the club who has entrenched his place in the history books as the longest serving and most capped player in the club’s history. It’s rare to find loyalty in football anymore which makes our 18 years with Ronwen truly remarkable.

“We are very proud that we could produce a player from the tender age of 12 and enable him to reach his childhood dreams by playing for and captaining his club and country.

“Ronwen leaves us with trophies in the cabinet and very special memories and we wish him every success in life and for his future career at Mamelodi Sundowns.”

Meanwhile, Williams added: “First and foremost I would like to thank the chairman Mr Khulu Sibiya for allowing me to be part of such a wonderful club for so many years and for taking good care of me. To the club’s CEO Mr Stanley Matthews, I will forever be indebted to you and for each and every promise you made to me you have successfully fulfilled, I will forever be grateful to you as well as the board.

“To each coach and staff members at the academy, I will not be where I am today without you guys, thank you so much for playing a major role in my career. To my entire SuperSport United family, I can’t thank you guys enough. Ronwen Williams is forever United.” 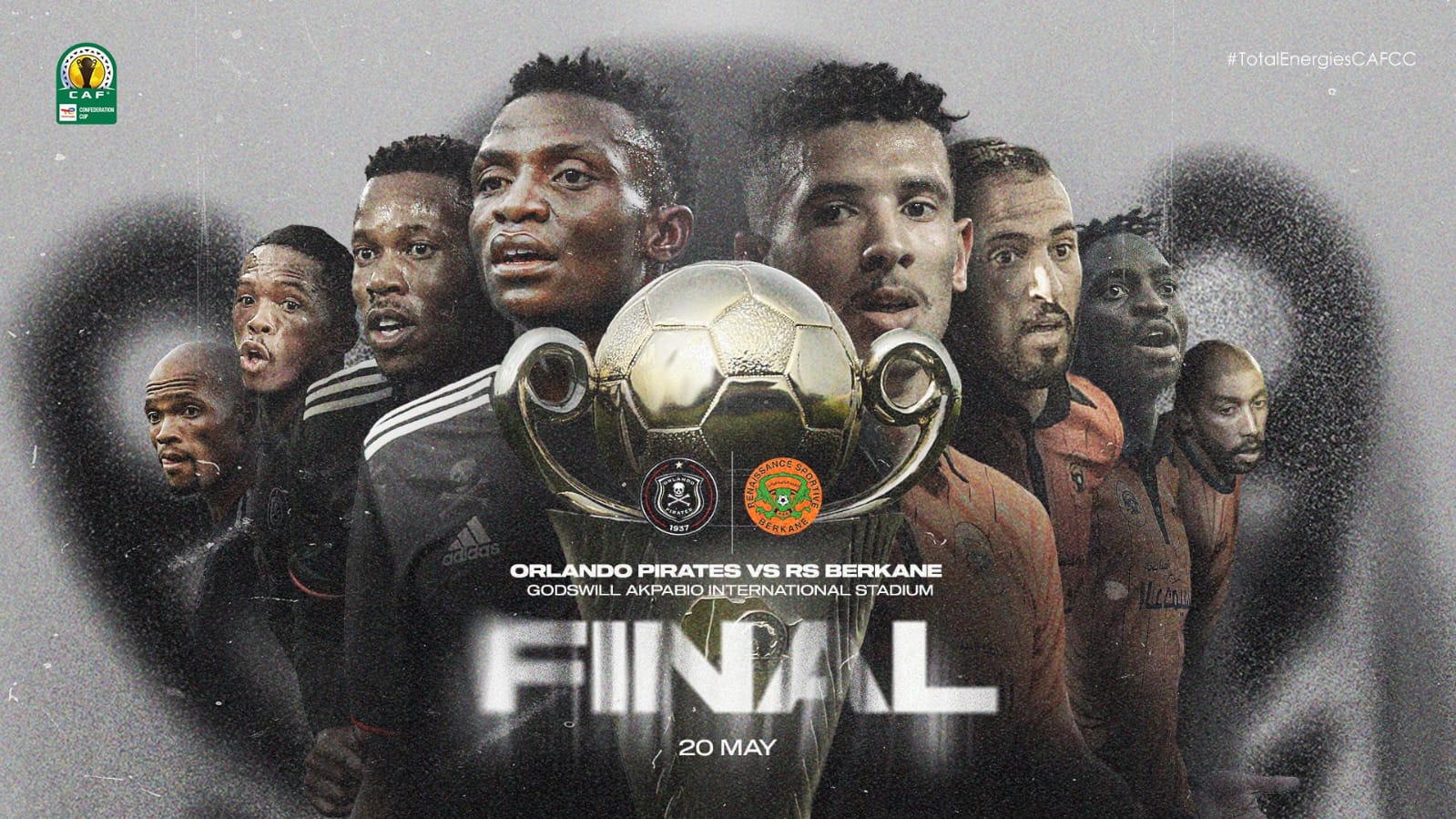 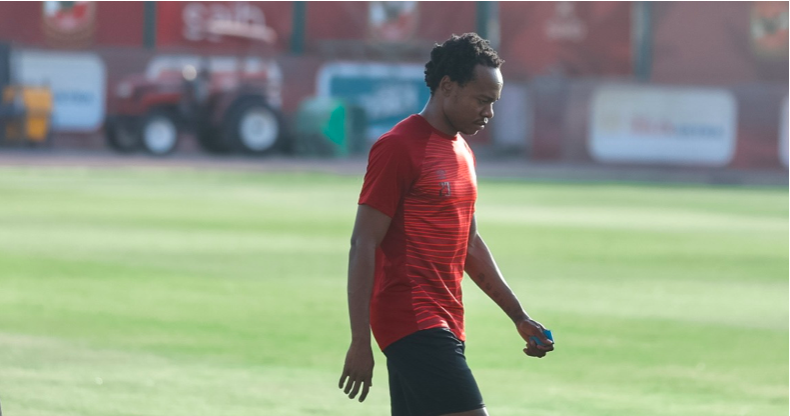 Al Ahly on when Percy Tau will return to action 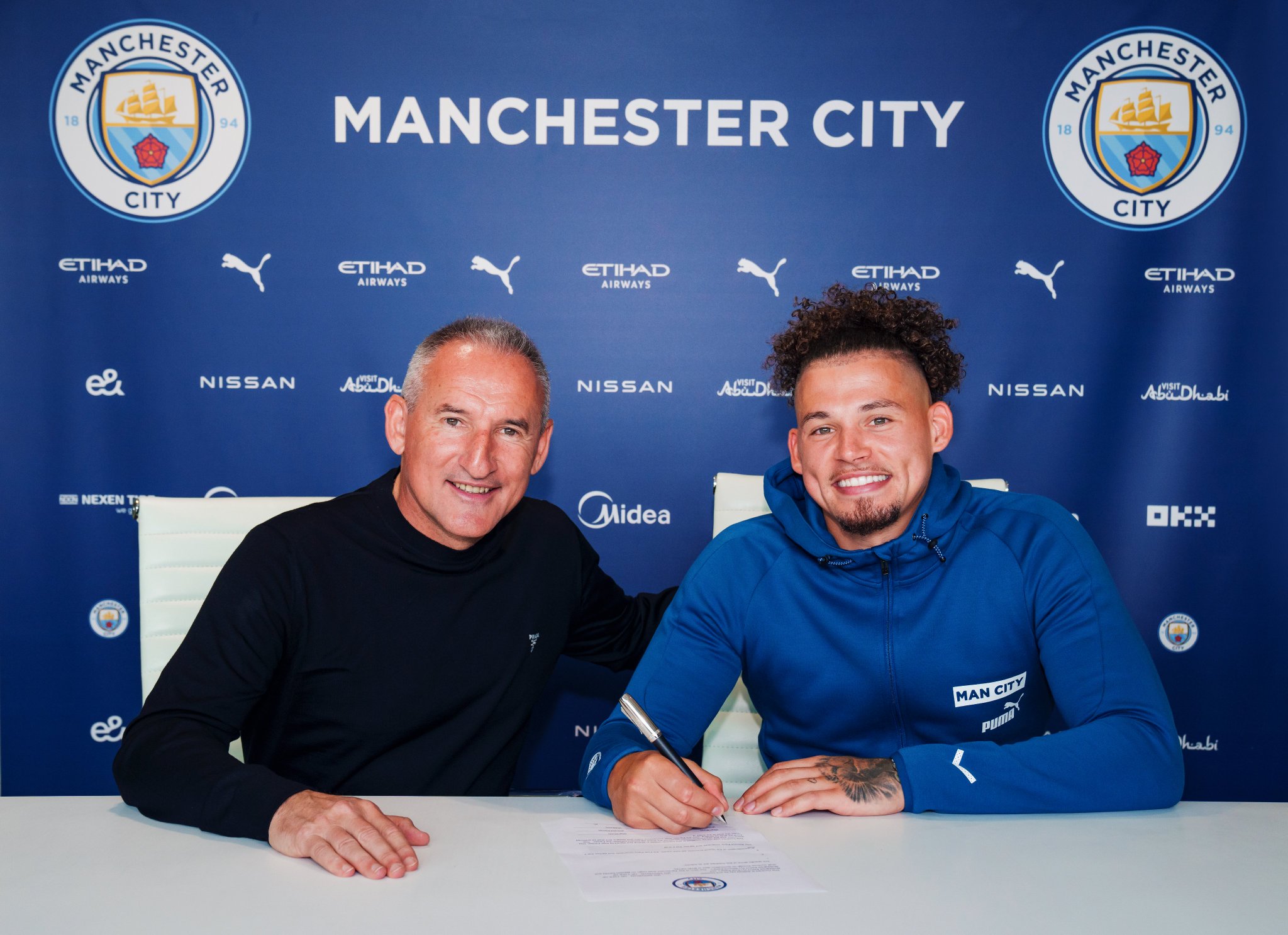 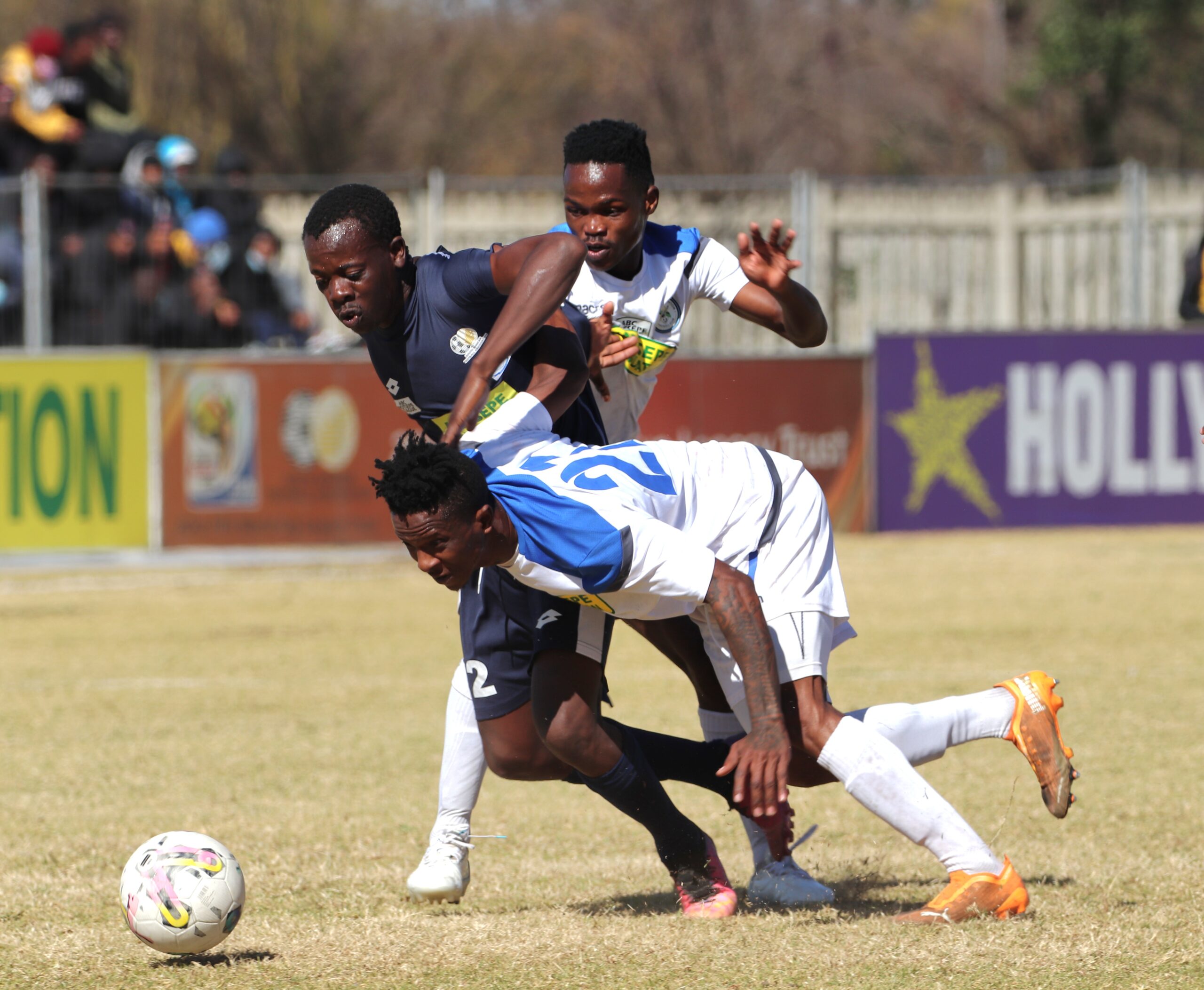