Banyana Banyana mentor Desiree Ellis has urged her charges to stay focused throughout the entire match when they take on hosts Morocco in the Women’s Africa Cup of Nations final on Saturday. She anticipates a brutal contest that requires total concentration.

“We played at the Rio Olympics against Brazil at one of the biggest stadiums. When they sang the national anthem, it gave me goosebumps. We’ve been in that situation where we don’t have a crowd for them. It’s going to take another huge effort like that to make sure we get on. It’s all about the final. We concentrate on that.”

“They [Morocco] are not in the final by chance; they got a coach who won the Champions League, they have a two-tier league with seven teams each, and they have a good team. They will analyze us, and we going to analyze them, that’s what it’s about; executing the game plan to the T, then we going to come out with a positive result.”

Banyana skipper Refiloe Jane who was also present at the media presser, is confident that they will get the gold medals after coming close in 2018.

“Winning the trophy will mean a lot to the players. We know how close we’ve come before. We felt like there is no better time than to do it right now. We are going to do our utmost best to make sure we clinch it.”

“We know how many times we’ve played the finals before and came close to winning the tournament. We want to go out there and do it for everyone. We want to do it for a young girl who wants to see herself playing for the national team,” Jane said.

RELATED STORY: Banyana’s Ellis going all out for “gold” 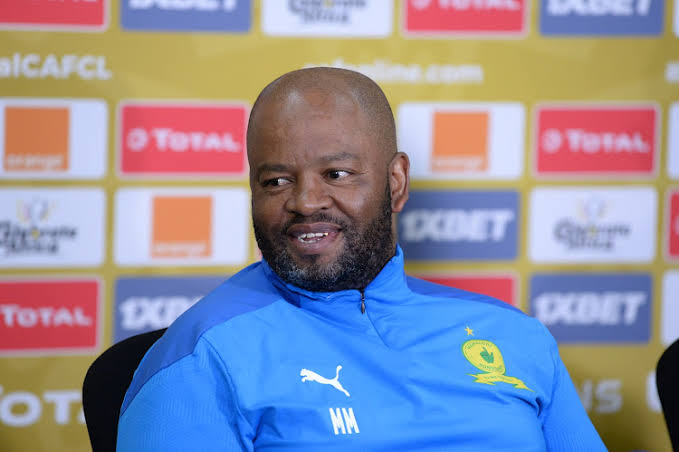 Our biggest competition is ourselves – Mngqithi 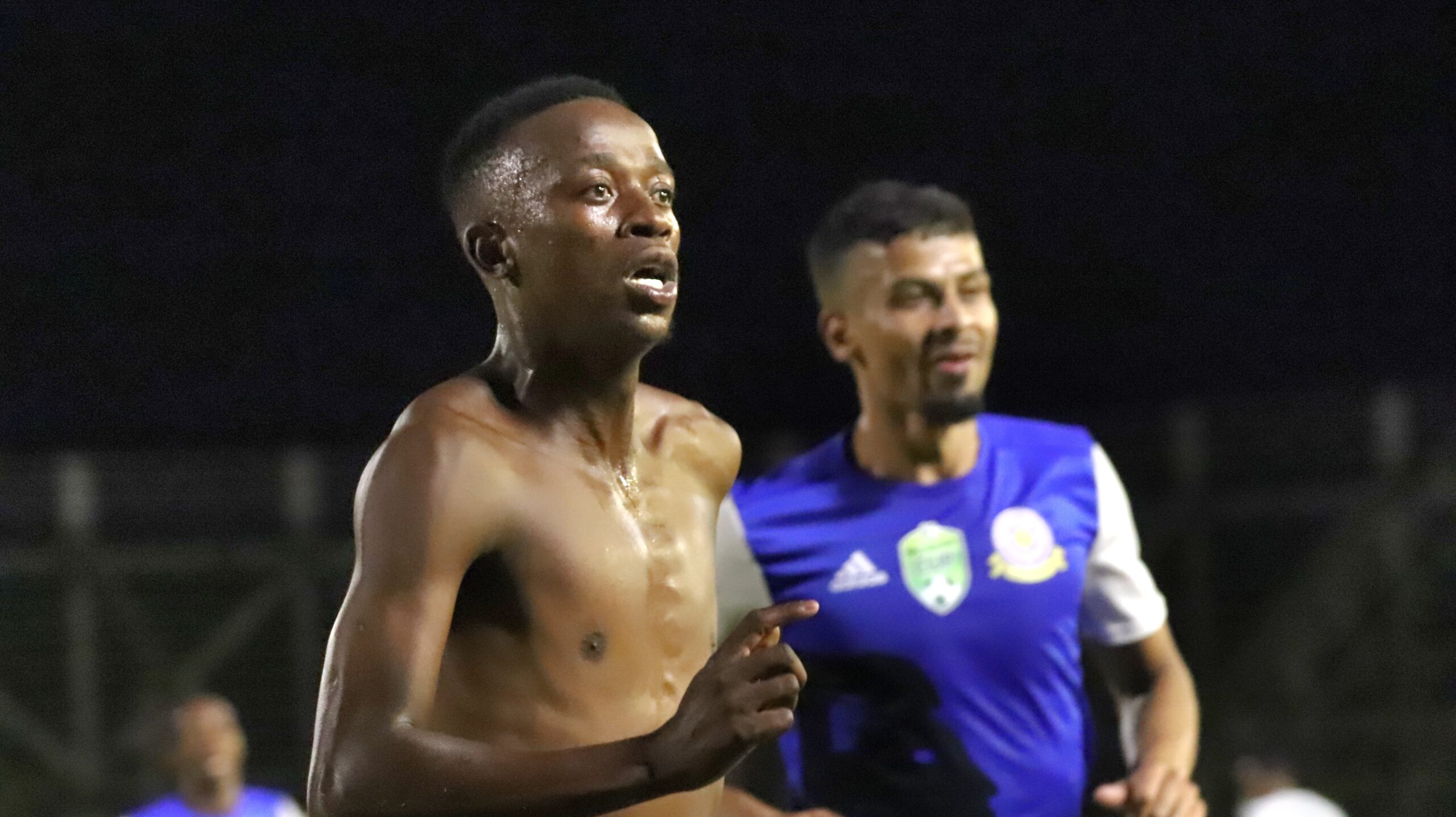 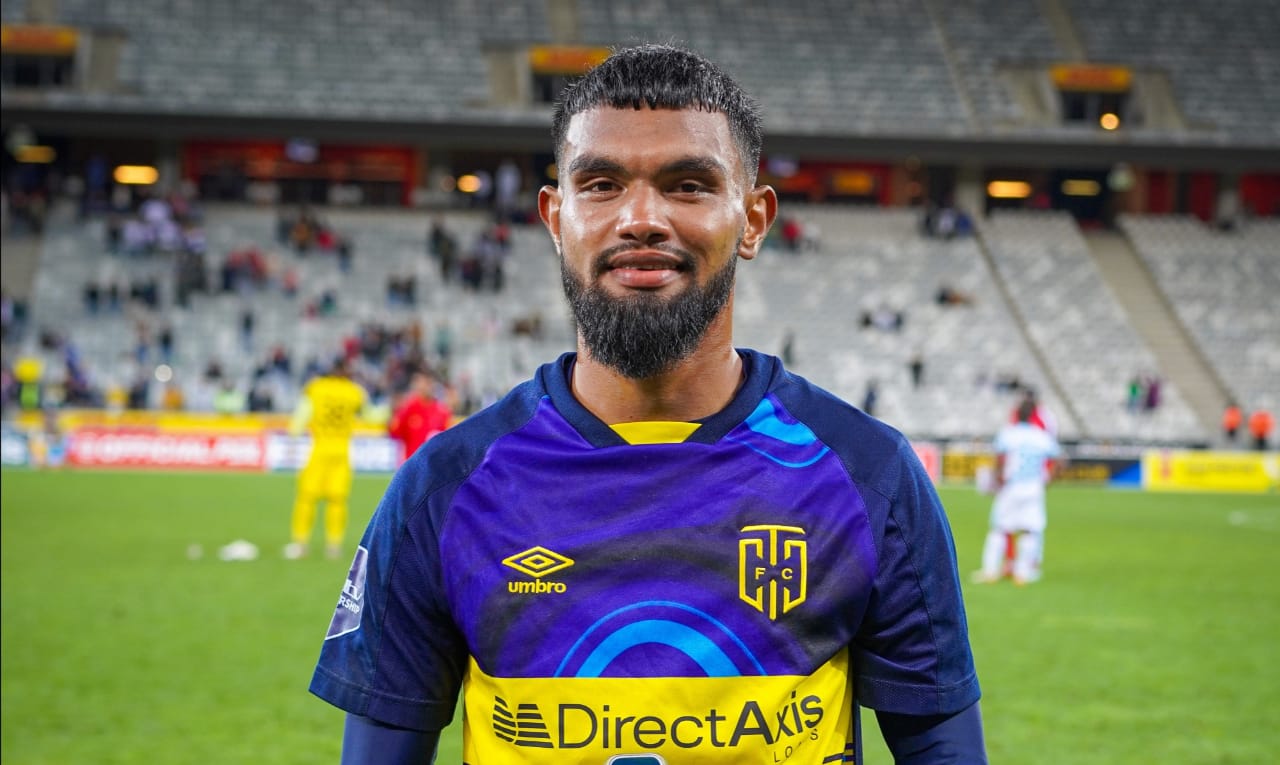 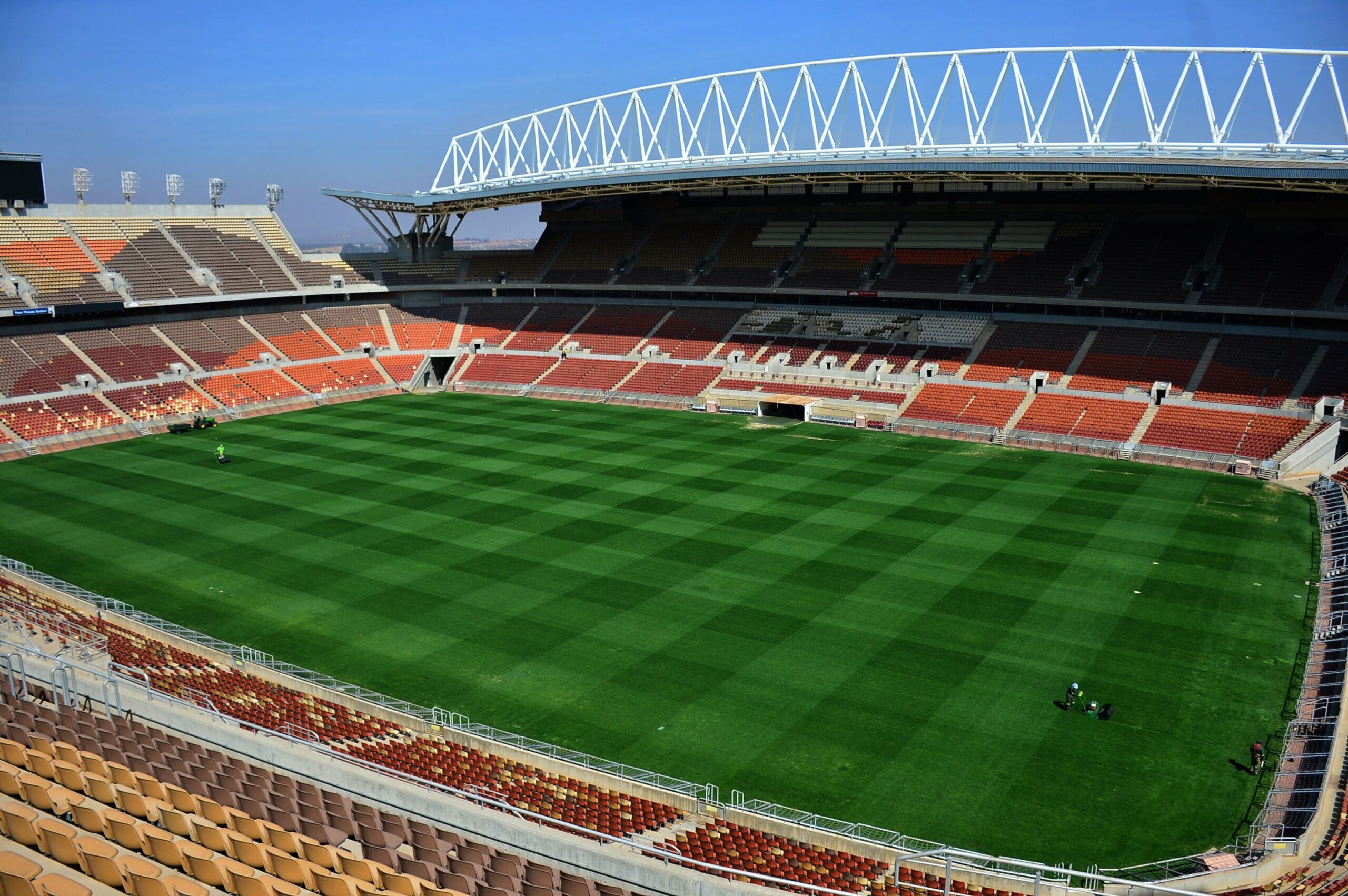 Sekhukhune relocates from Gauteng to a different province