Banyana Banyana frontwoman Jermaine Seoposenwe has won the Portuguese League Cup with her side, SC Braga.

The Portuguese side defeated SL Benfica 3-2 on penalties after a goalless draw in regulation time.

Seoposenwe adds a second title under her belt having also won the 2019/20 Taça de Portugal.

“We Did It!! Man what a team effort. Such a tough battle but we stuck together, worked as hard as we can and in the end, were rewarded. Thank the good Lord,” said the 28-year-old Cape Town-born.

The speedy forward follows in the footsteps of her national teammate Lebogang Ramalepe who recently won the Belarusian Women’s Super Cup with Dinamo Minsk almost two weeks ago. 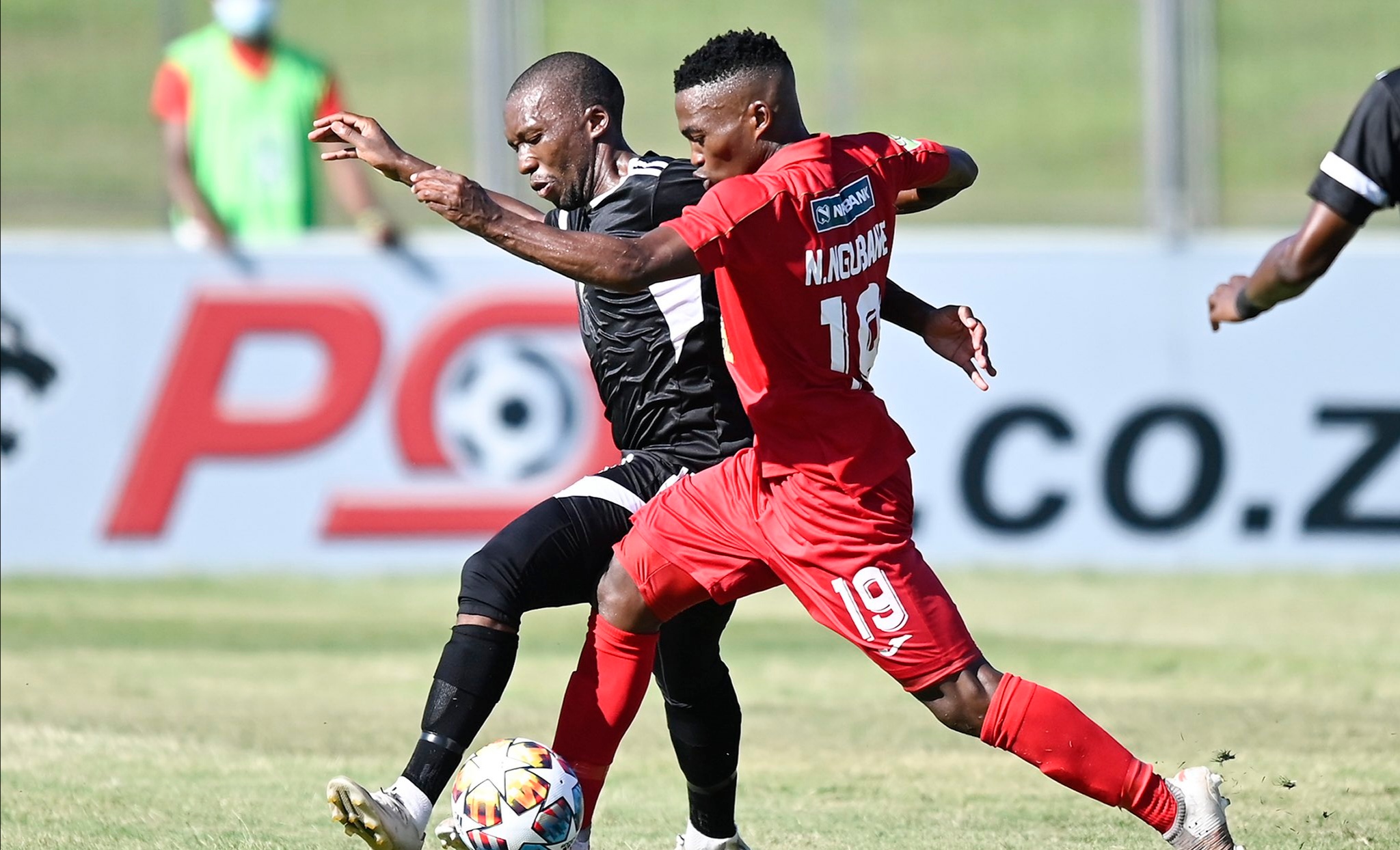 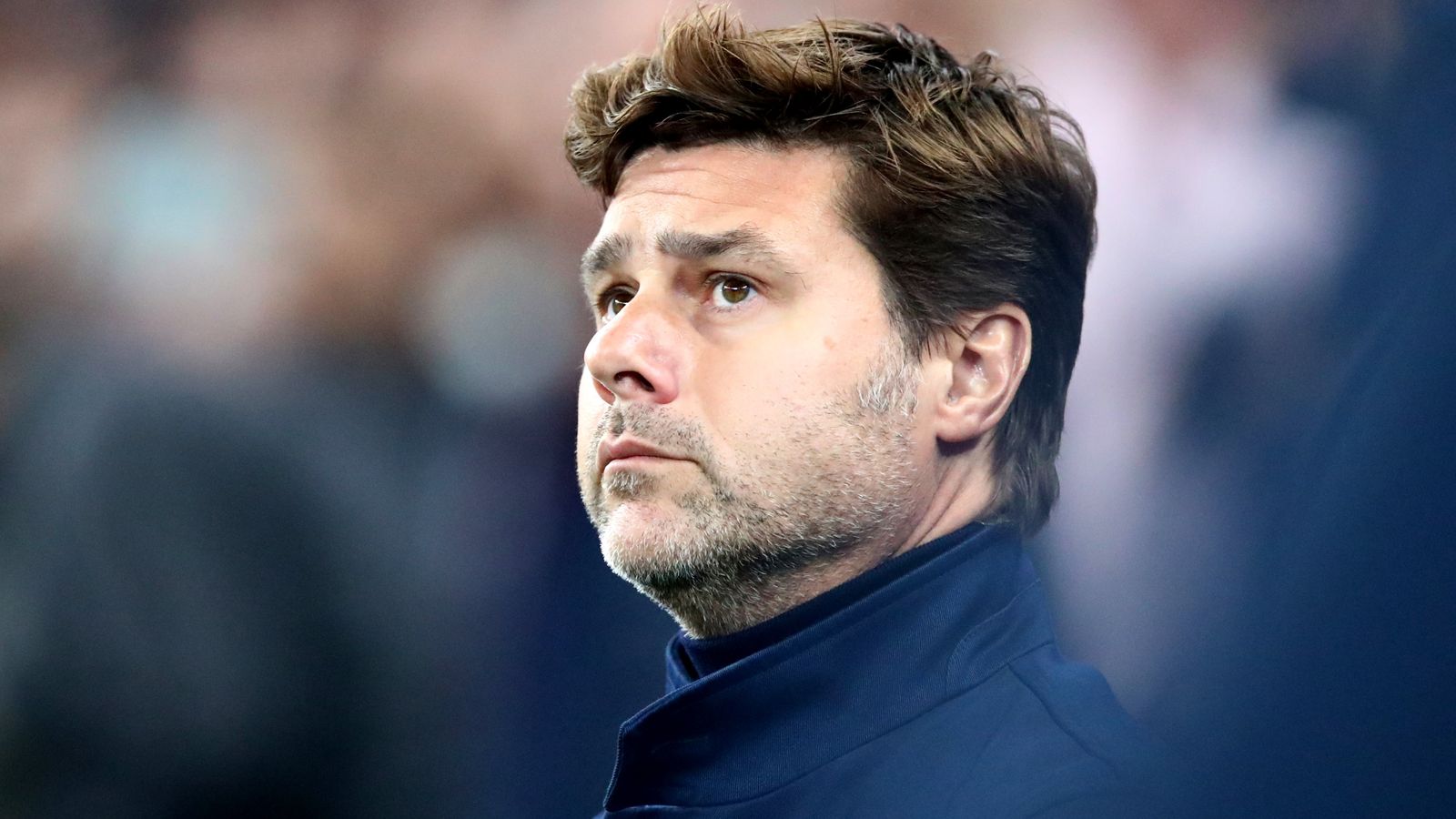 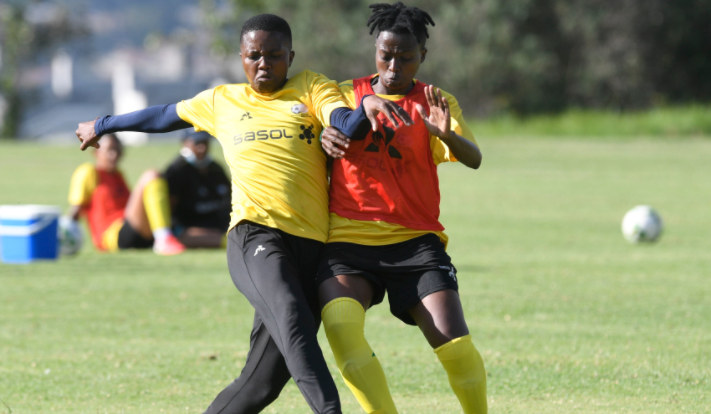 Banyana eager to rectify their mistakes