Black Leopards coach Joel Masutha has explained what transpired at the club which saw Lidoda Duvha survive the drop as they ended the season on a high note.

The Venda outfit was headed for the drop after being winless in nine straight matches, recording four draws and five defeats.

However, a rejuvenated Leopards side collected 22 points out of a possible 24 after winning seven consecutive games and a draw rising to ninth in GladAfrica Championship table.

“Black Leopards is too big to go down to ABC Motsepe League, so we felt we have to do everything that we can for the team to survive. For me, it was a change of character, playing for the badge and tracing back to our roots,” Masutha told FARPost.

“Fortunately, we managed to turn the corner, made a few adjustments, out of eight matches, we managed to win seven and drew one, it was all about feeling and valuing where the club should be because it was going to be a disaster.”

“We would have let everyone down, even if there are other GladAfrica Championship teams in Venda, Leopards is the first and everybody looks up to them.”

The former TTM coach revealed that the club will be busy on the transfer market making major reinforcements ahead of the coming season as they aim at returning to the DStv Premiership.

“We are looking at adding few experienced players because we want a balanced team in all departments. That will help us with depth and in challenging for the title. We’ll also be looking to add a few U/23s because the ones we have no longer qualify since we must have five in the team sheet so we looking to get quality,” he concluded. 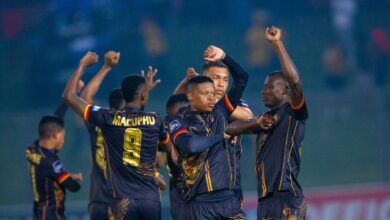 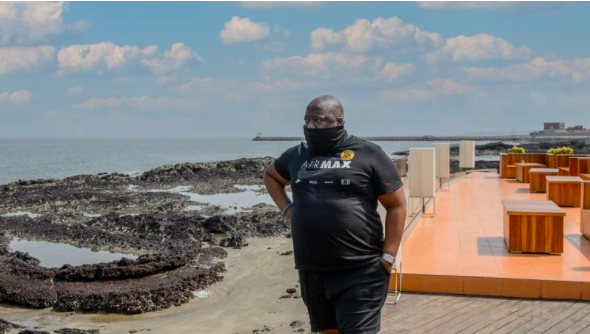 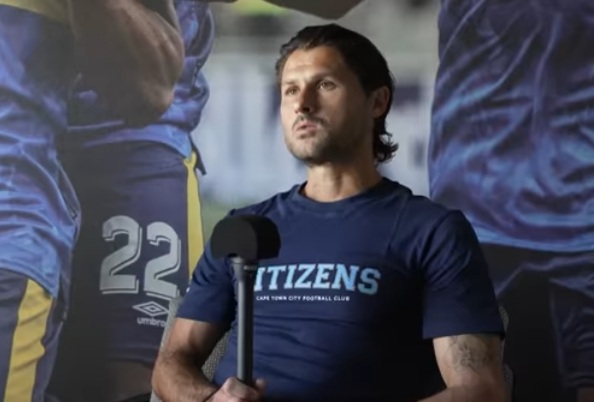 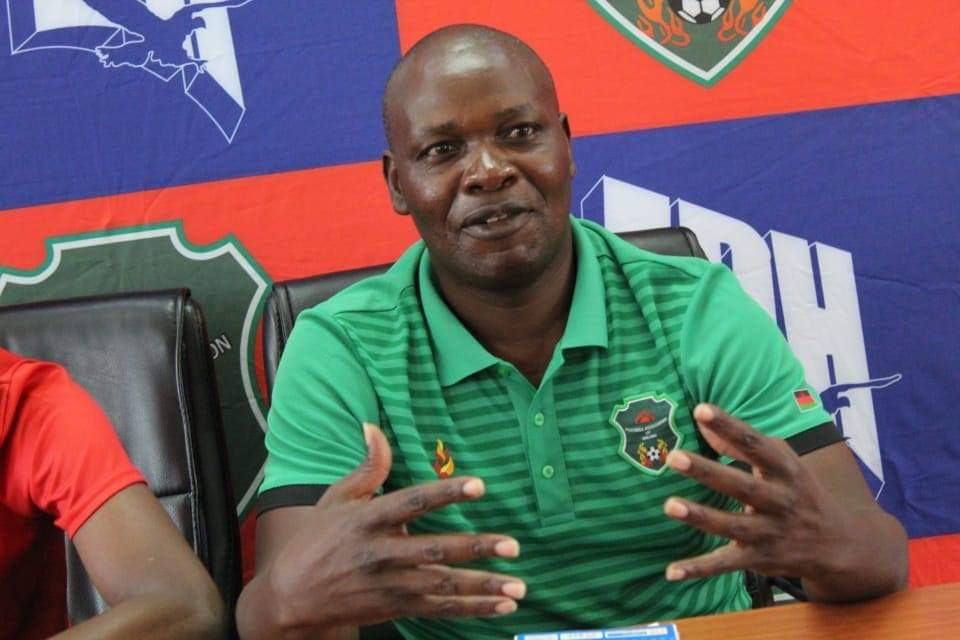