The 35-year-old centre-back is no stranger in the South African football third-tier as he was in the books of Limpopo ABC Motsepe League side, Blackpool.

He made his international debut for South Africa in 2012, where he amassed three caps for Bafana Bafana.

The Port Shepstone-born is a smart defender who aims to keep the game as clean as possible, minimising energy expenditure while maximising results.

Sinenkani are placed second in Stream B table of the Provincial ABC League with 23 points after 10 games.

The side’s next game will be against Stream leaders BCM Stars today at Isaac Wolfson Stadium, with kick-off set for 16:00. 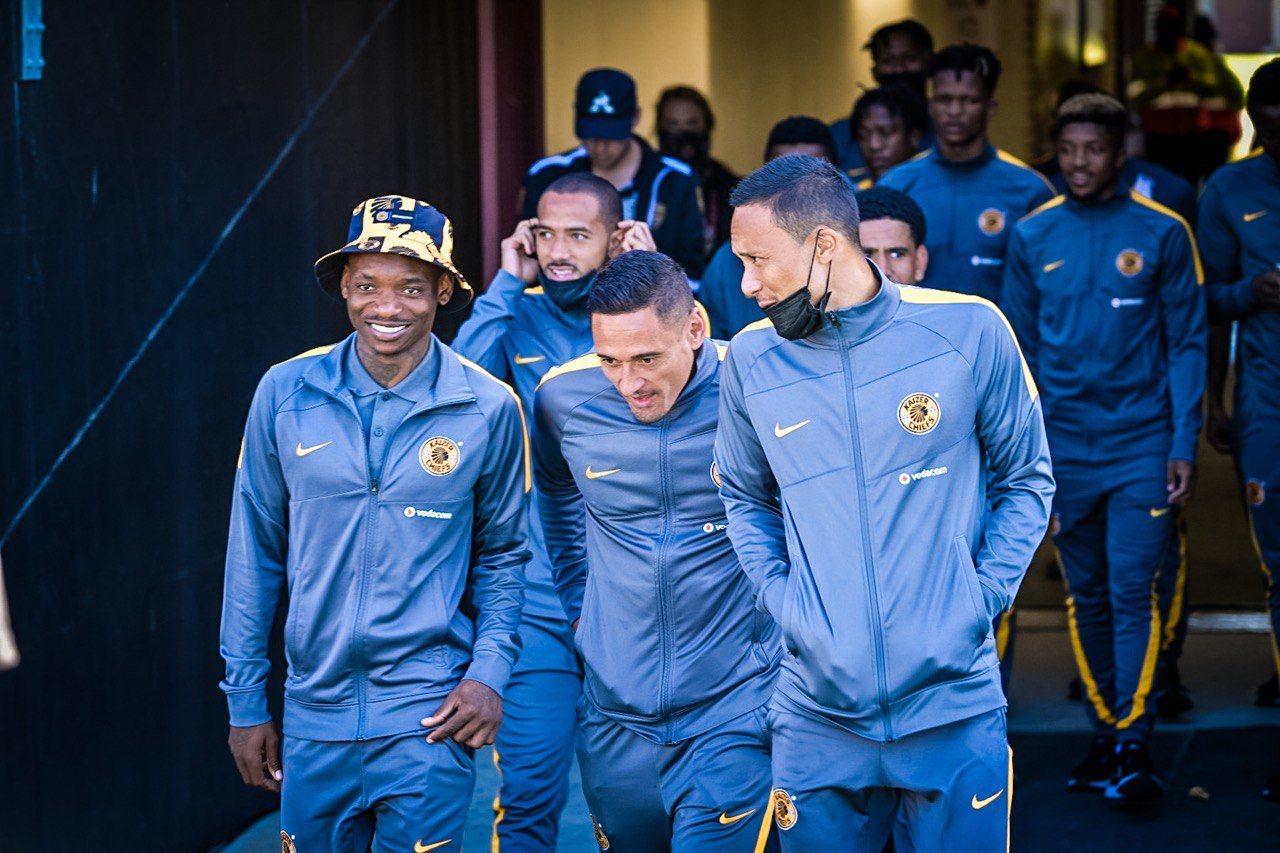 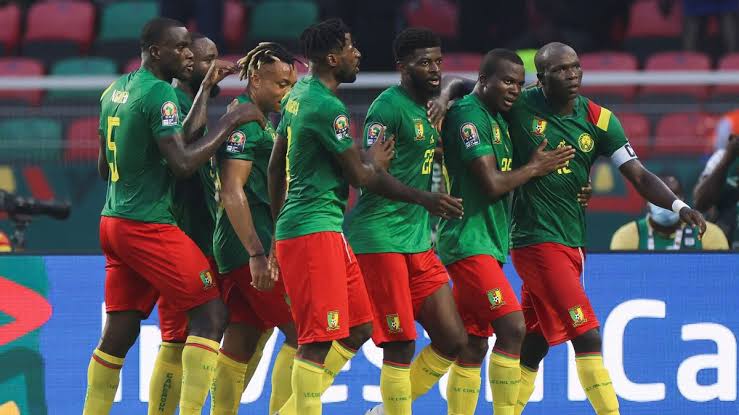