Stellenbosch FC has promoted four youngsters to the first team following a successful 2021/22 season after being crowned DStv Diski Challenge champions for the first time ever.

The promoted quartet who will be playing in the DStv Premiership next season are Liam de Kock, Lance Weaver, Oswin Andries and Devin Titus. They all played a huge role in last’s season’s success featuring in not less than 15 matches to guide the club to win the title.

After parting ways with seven first-team players and selling others at the end of the season as part of the rebuilding phase, there is space for youngsters to be promoted to the big boys.

Coach Evangelos Vellios who played a huge part in these players’ success, believes the youngsters have something to offer and got a bright future in football. All they need is an opportunity to prove themselves in the field.

“These players have shown that they can give us something in the first team; hence we as coaches opted to promote them,” said Vellios as per SuperSport.

“They will be introduced gradually to ensure that they do not get under pressure and end up underperforming. We were impressed with their contribution in the Diski challenge last term.”

The four DDC champions will reunite with their former teammate defender Athenkosi Mcaba who made his breakthrough to the first team last season after impressing head coach Steve Barker.

The newbies will be aiming to replicate Mcaba in the first team, who became a regular because of working hard, dedication and consistency. His hard work didn’t go unrecognised as he was handed his first-ever national team call-up and debut by coach Hugo Broos back in March.

The 20-year-old was part of the Bafana Bafana team that played at the Cosafa Cup this week. They were knocked out of the quarterfinals by Mozambique after losing 5-4 on penalties. The match had ended goalless. 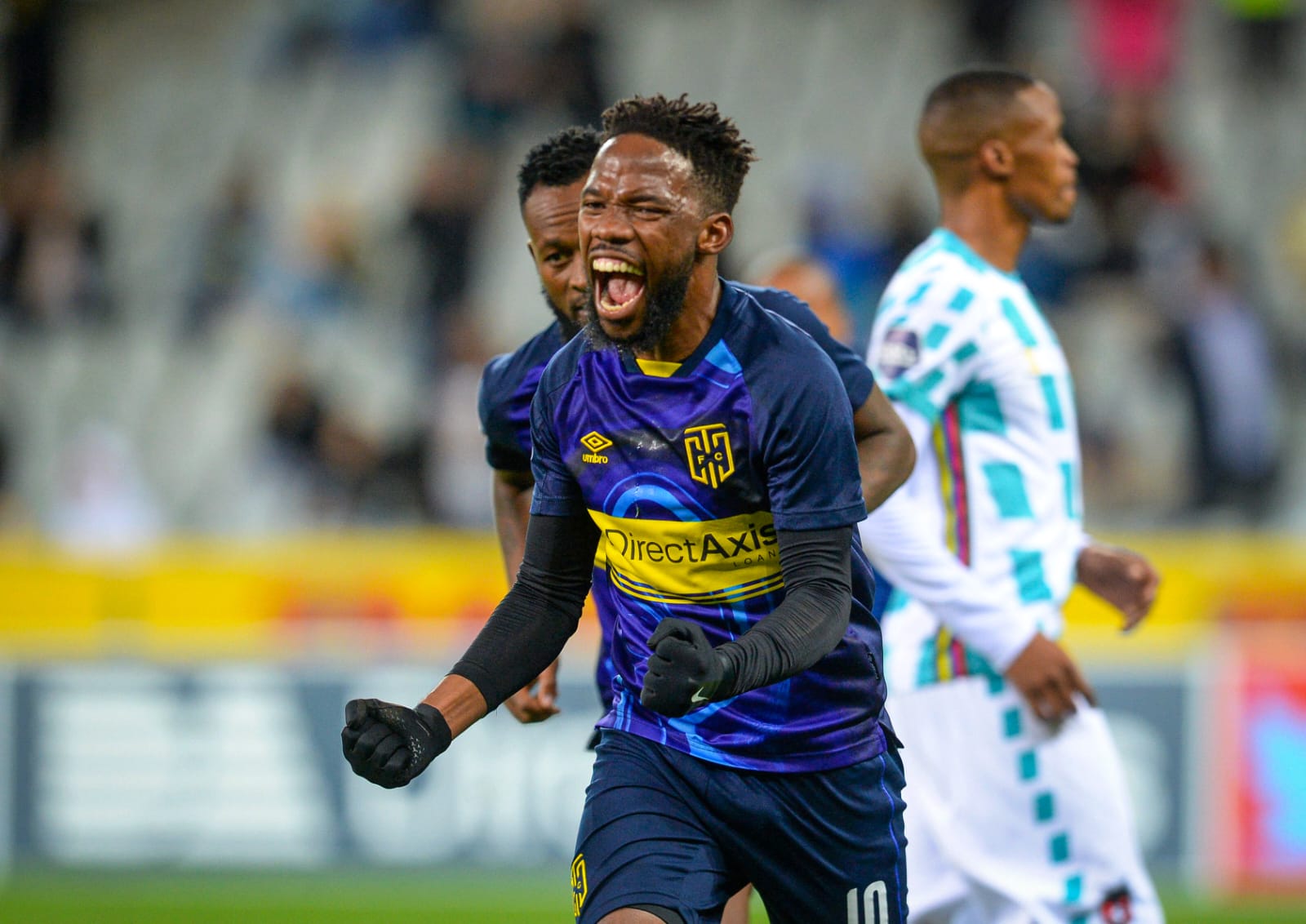 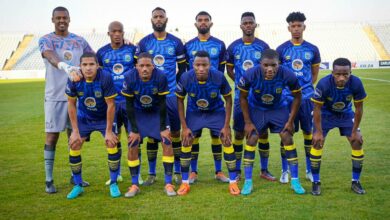 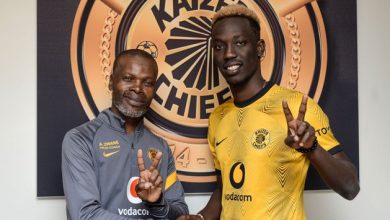 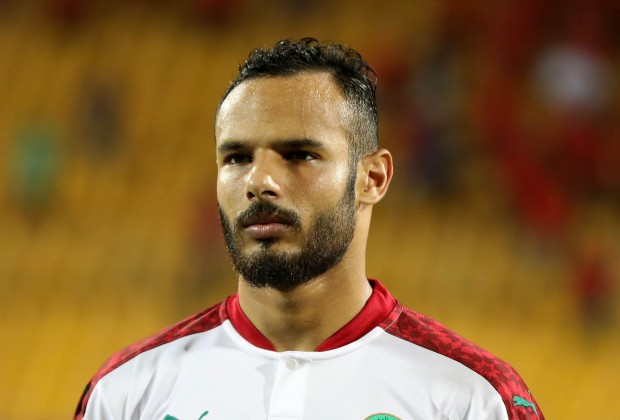