However, three fixtures involving Mamelodi Sundowns Ladies, University of the Western Cape (UWC) and JVW were postponed as the majority of their players contribute to the Banyana Banyana Africa Women’s Cup of Nations (AWCON) preliminary squad.

Desiree Ellis’ side reported to camp on Friday, 11 June in Johannesburg. The AWCON tournament is scheduled to take place in Morocco next month.

Thunderbirds Ladies thrashed the new queens on the block Vasco Da Gama 6-1 at home to climb up the table.

This was a game that should have been a walk in the park for Celtic especially playing against a side that has the worst defence in the Super League, as they have conceded a whopping 37 goals thus far. 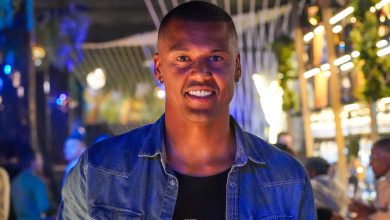 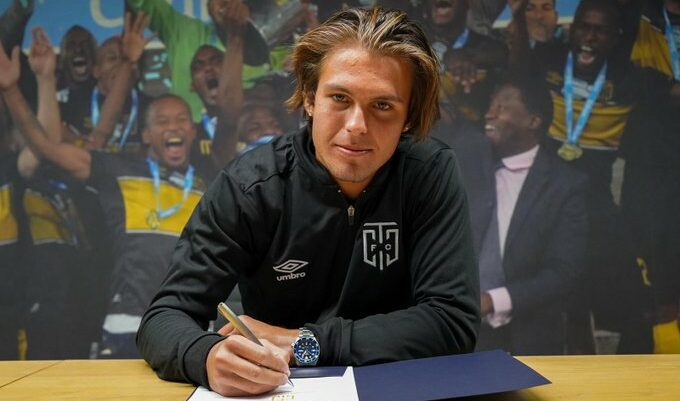 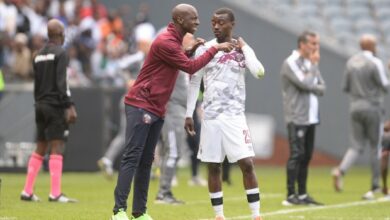 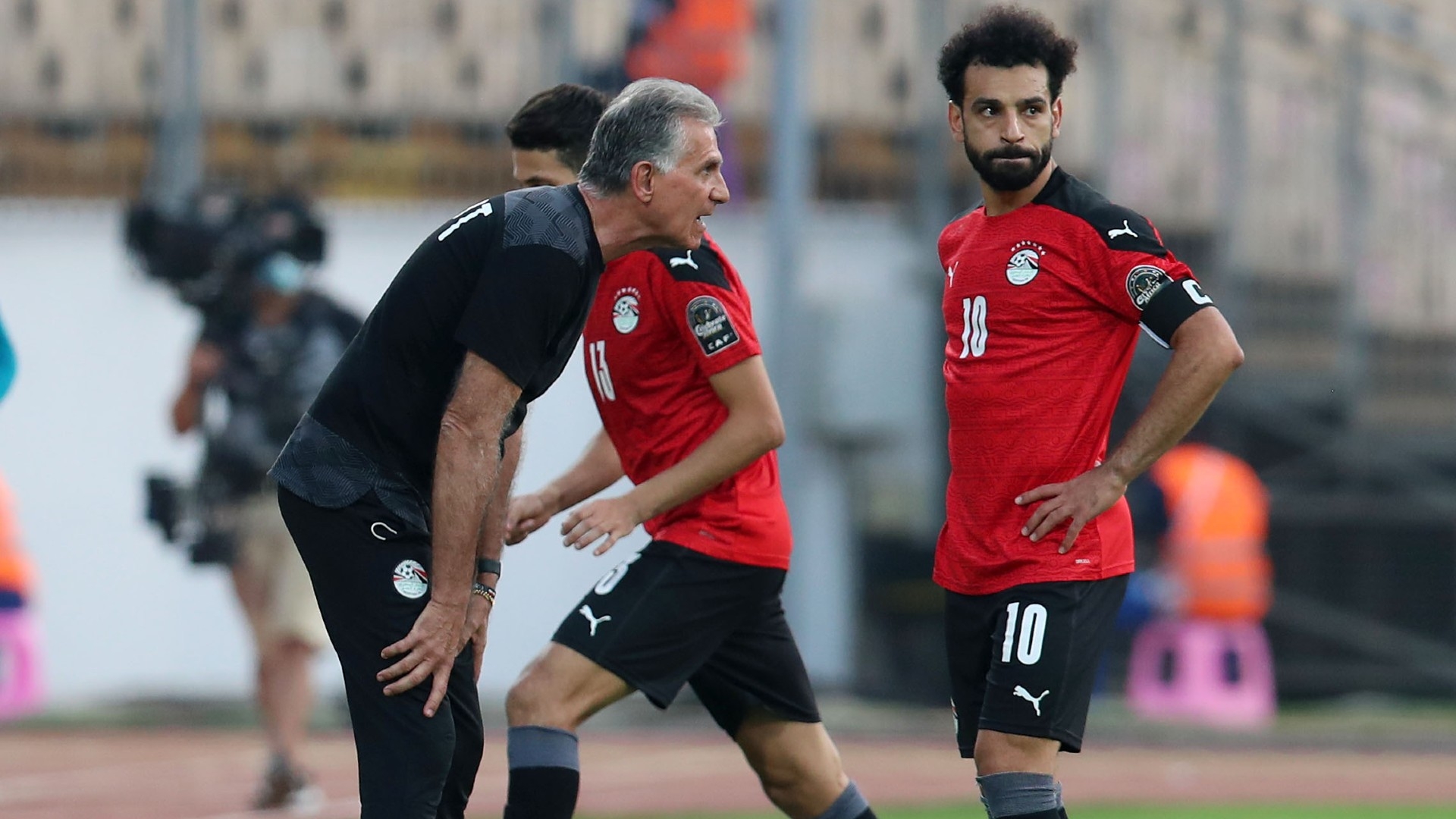 How Queiroz plans to outplay Cameroon