Liverpool have agreed a fee for Benfica’s Darwin Nunez understood to be worth €75 million (£64.1 million), with a further €25 million (£21.4 million) in potential add-ons.

Nunez, 22, is set to sign a six-year deal with Liverpool and will undergo a medical on Monday.

Nunez, meanwhile, has been on international duty with Uruguay but was left out of their squad for a friendly against Panama on Saturday and flew to Madrid where he has been waiting for the finer details of the deal to be ironed out.

The Athletic reported on Thursday that Liverpool had agreed personal terms with Nunez over a potential move to Anfield, but at that stage nothing had been signed.

It’s understood that the structure of the fee had been the main detail in need of resolution.

Liverpool manager Jurgen Klopp is a big admirer of Nunez as the club target a replacement for Sadio Mane, who is expected to join Bayern Munich.

Liverpool rejected a second bid for Mane from the German side on Wednesday worth £30 million.

Liverpool believe Nunez, who scored 34 goals in 41 appearances for Benfica in 2021-22, would be the perfect fit in terms of his style and his ability to play out wide and through the middle.

Benfica bought Nunez from Almeria for €24 million in 2020 and the Spanish club would be entitled to 20 per cent of any profit if, as expected, the deal is completed. 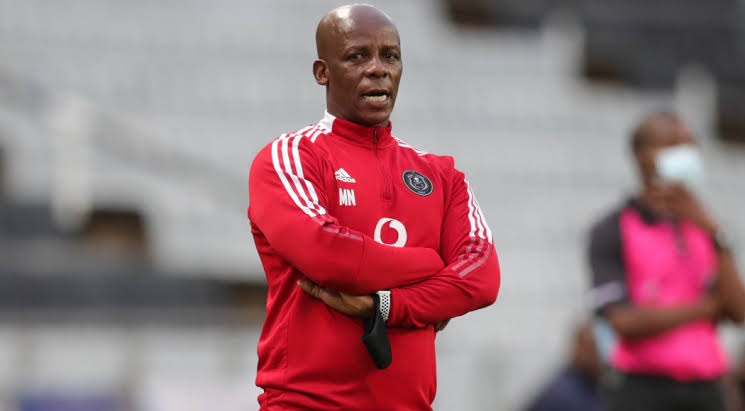 Ncikazi: We are in it to win it 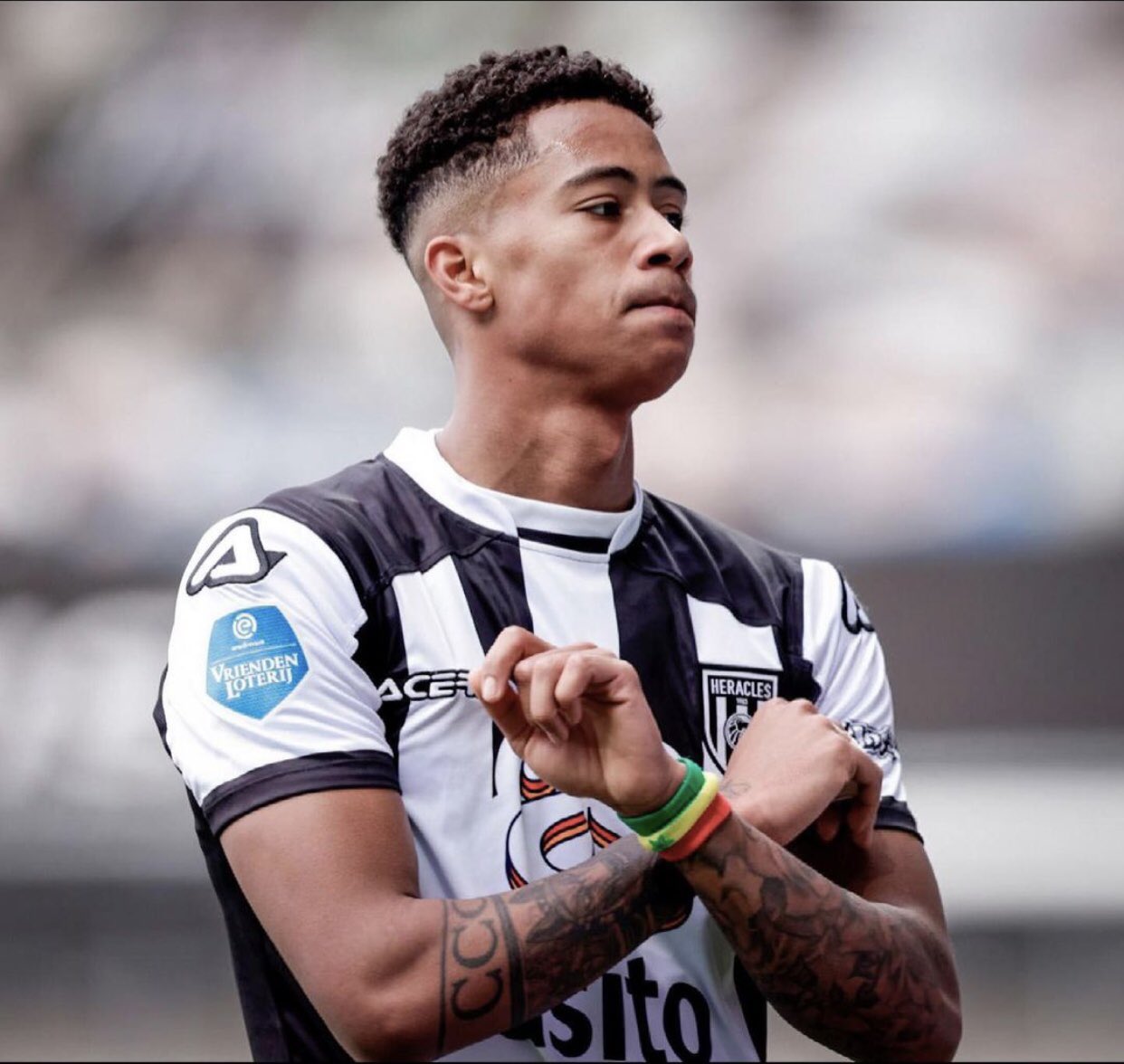 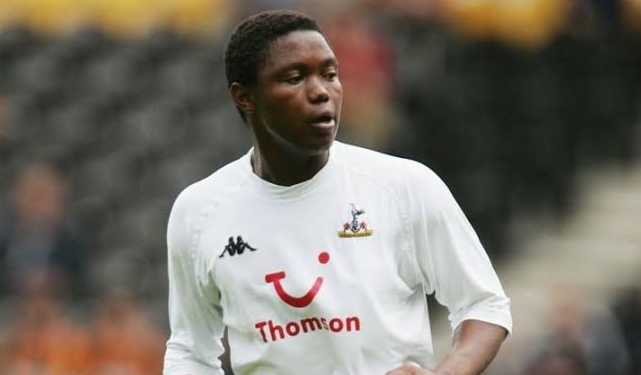