“Our first South African footballer. One of the brightest talents from across the continent. Welcome to the family, Luphumlo ‘Kaka’ Sifumba!” RNSI posted on their twitter account.

The upcoming midfield maestro introduced himself in football world after making his debut for Citizens in the DStv Diski Challenge Rewired, becoming the youngest player to participate in the competition aged 15.

Sifumba also featured in the DStv Compact Cup, putting a good display by scoring a goal in the 3-0 victory for Coastal United against Dinaledi. 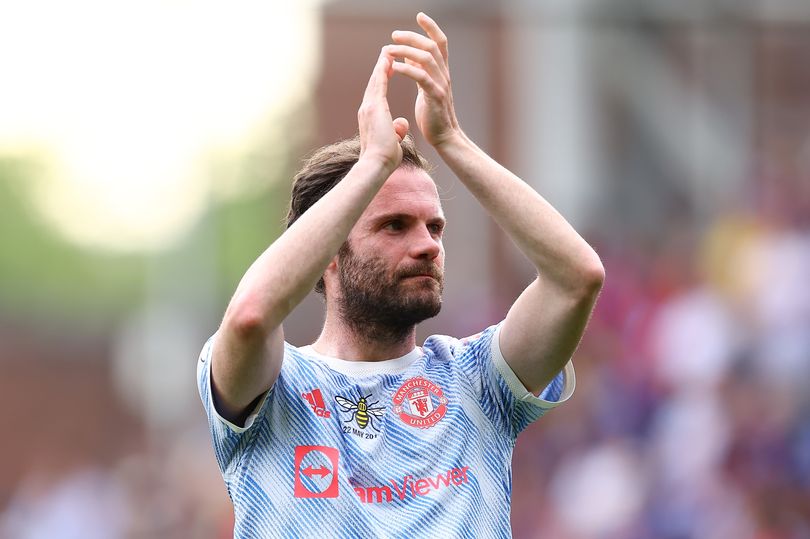 Ellis not happy with Banyana despite AWCON qualification 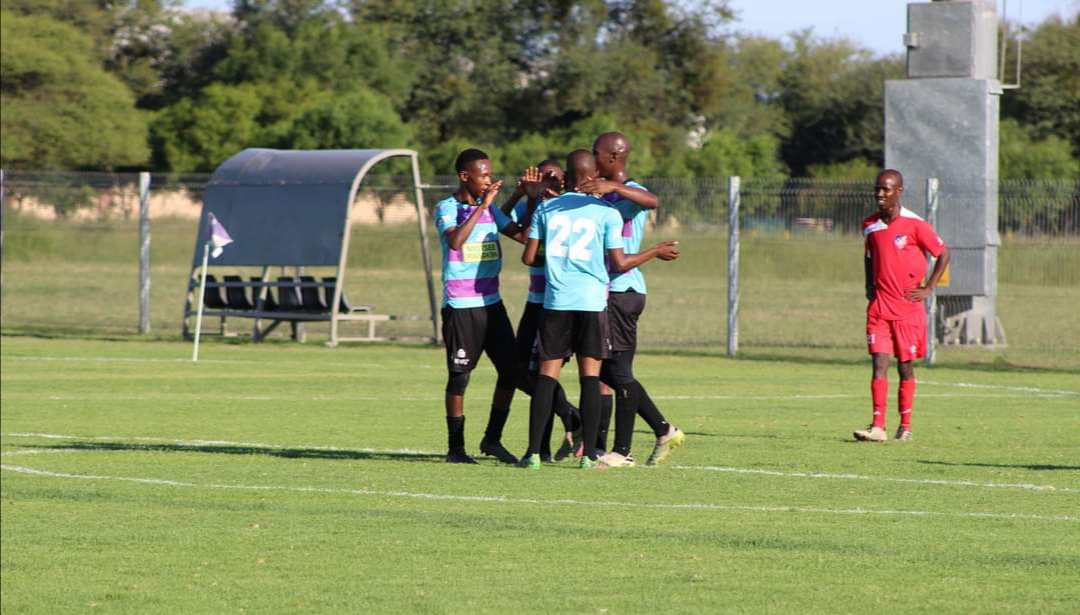 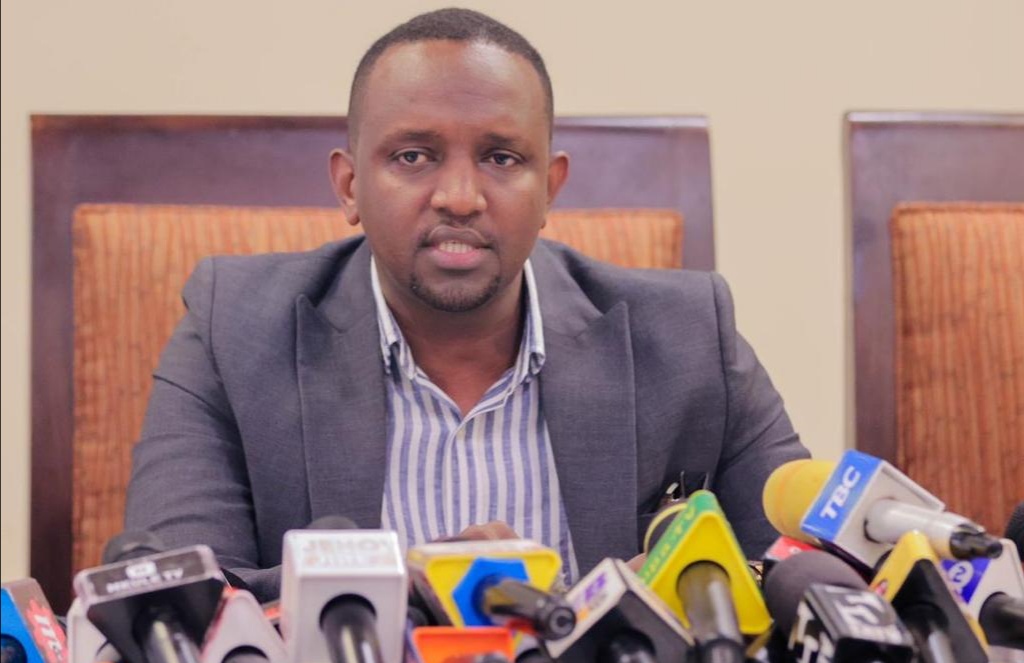