Kaizer Chiefs have officially announced Toyota as their sleeve sponsor.

Toyota replaces Hollard, who parted ways with Chiefs after 19 years when the contract ended in 2020.

“Toyota South Africa Motors (TSAM) and Kaizer Chiefs Football Club are pleased to announce that their existing partnership agreement will now include the manufacturer’s logo on the Amakhosi jersey,” reads the statement.

“The Toyota logo will be emblazoned on the left sleeve of the shirt and will either be black, gold or white – depending on the colour of the shirt.

“Amakhosi will start wearing the newly branded jerseys from 26 February when they take on Baroka in a DStv Premiership clash at the Peter Mokaba Stadium in Polokwane.

The partnership between Chiefs and Toyota started in 2017.

“The existing partnership saw Toyota providing the Club with 20 vehicles to meet all Kaizer Chiefs’ transportation requirements at inception. With the updated deal, TSAM has added an additional 10 vehicles to the Chiefs fleet – all branded in the famous gold and black colours of Amakhosi. The new deal will also have a sizeable cash component which will help the Club with its day-to-day operations.”

Chiefs Marketing and Commercial Director Jessica Motaung expressed her delight over this new multimillion-rand sponsorship deal that has been signed with Toyota SA.

“It is thrilling for us to once again align with a multinational company such as Toyota, that is so prevalently invested in the growth of sport in South Africa and the world,” she said.

“Our partnership is an example of how two brands who are trusted by their customers/supporters can come together in order to deliver value for each other and we have no doubt that this new positioning will see us continue to deliver for each other. 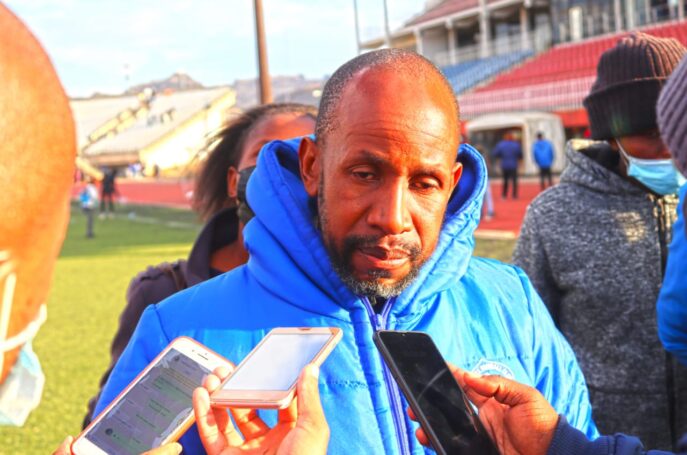 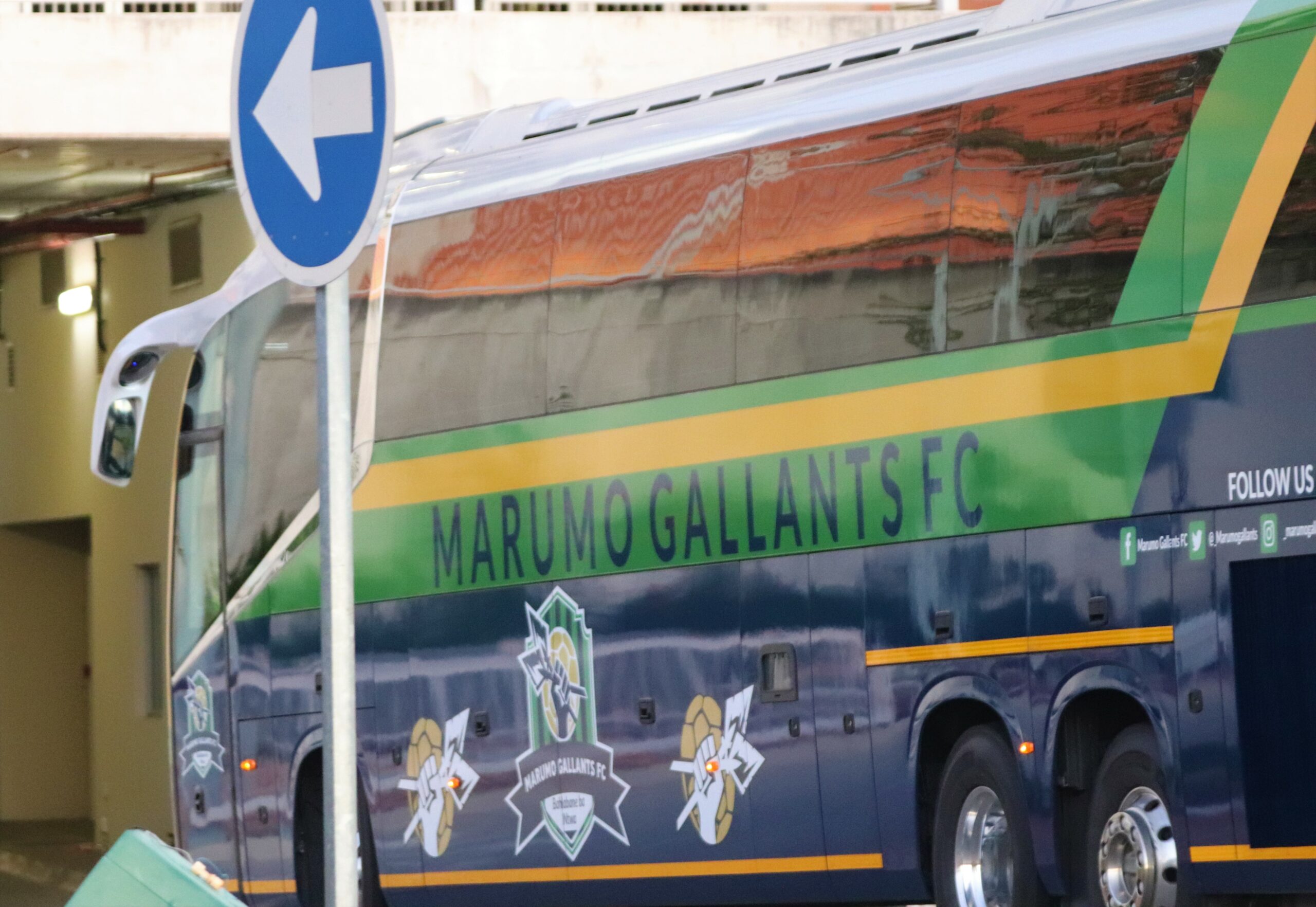 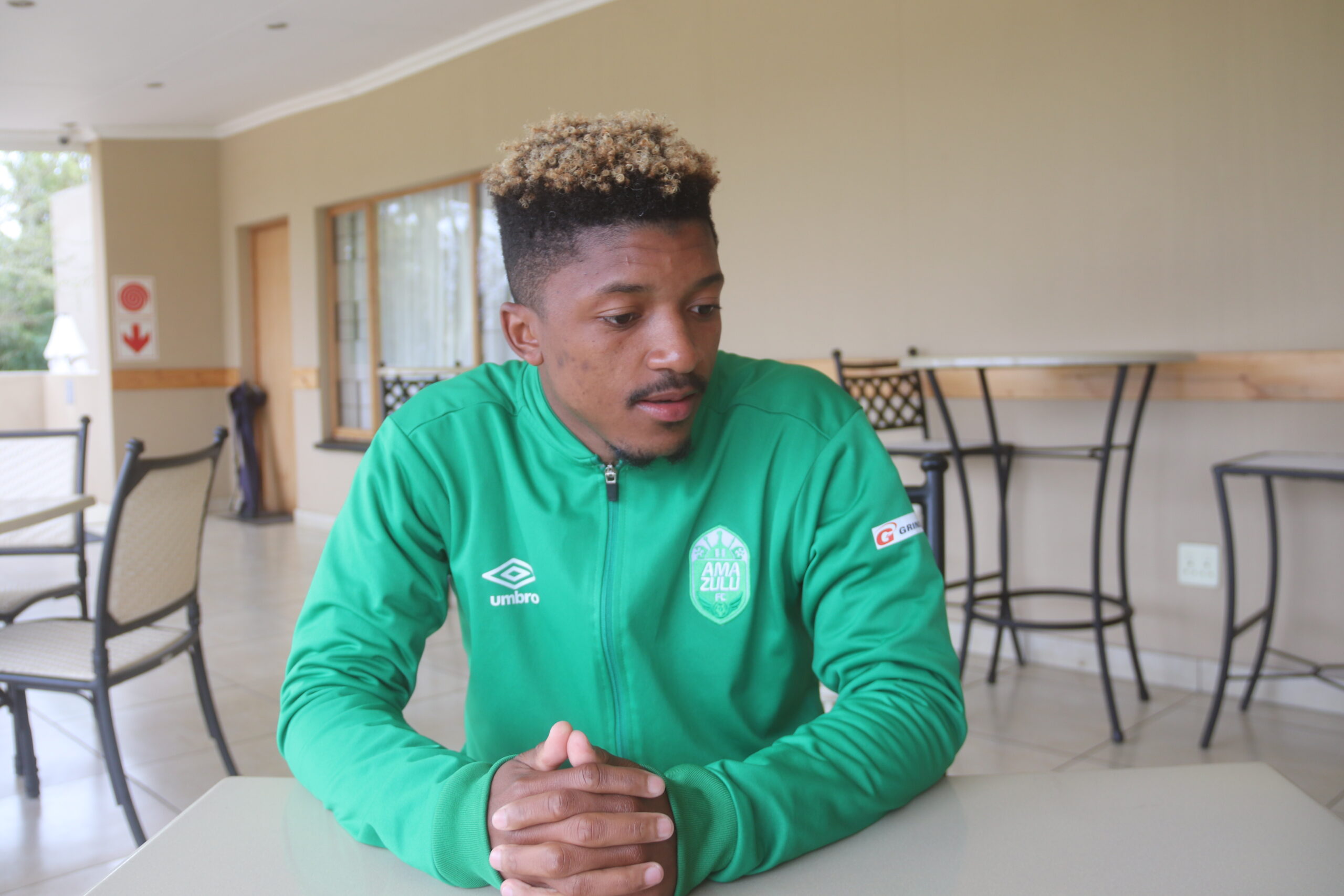 Zuma vows to stay out of trouble 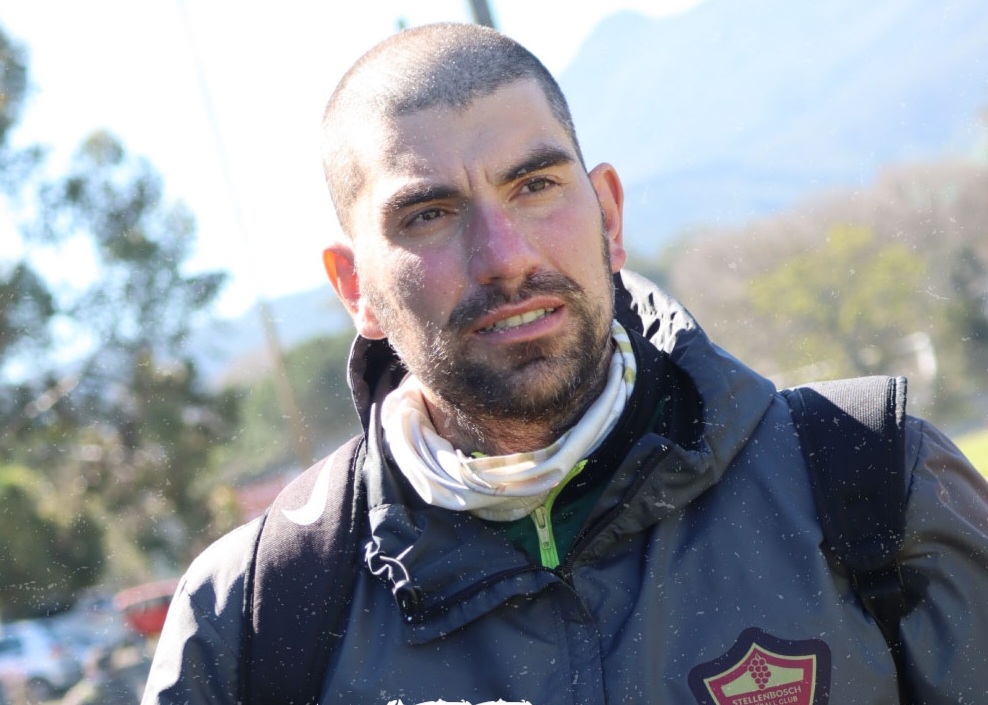