The Usuthu coach worked with the versatile Mobara at Cape Town City in 2019 and believes the player could strengthen the club’s midfield.

Mobara, a former Orlando Pirates player, can play as a right-back, centre-back, and midfield.

“We’re losing Sithebe to Chiefs. He’s a midfielder, and so it opens up a nice space for Mobara,” said McCarthy.

Sithebe is set to leave AmaZulu at the end of the season after attempts to sign a new deal at the club failed in January. The 29-year-old midfielder has signed a pre-contract to join Kaizer Chiefs in July.

“I know he’s [Mobara] a right-back. He’s good at right-back. But in that position, we have [Thembela] Sikhakhane, [Mbongeni] Gumede and Kgotso Moleko, and so competition is good there.

“But in midfield, I think you want to dominate; you want to dictate matches, and Mobara has that intelligence. He’s got the skills work ethic and the intelligence to play in that role. So, one door closes with Sithebe and with Mobara, one opens,” added Benni.

AmaZulu had a disappointing return to action as they suffered a 1-0 defeat against Orlando Pirates in the Nedbank Cup last 32 on Sunday. They will now turn their attention to the Caf Champions League, where they will clash with Moroccan giants Raja Casablanca in their Group B opener at the Stade Mohammed V on Saturday.

“You go to play in the Caf Champions League, and then you come back two days later, and you play in the league. Look what travelling on the continent did to us when we played Sekhukhune United [they lost 2-0 in October] after coming back from the DRC [to play TP Mazembe],” said the Usuthu tactician.

“It was tough, but if you have two good players in each position, you can juggle the team around.” 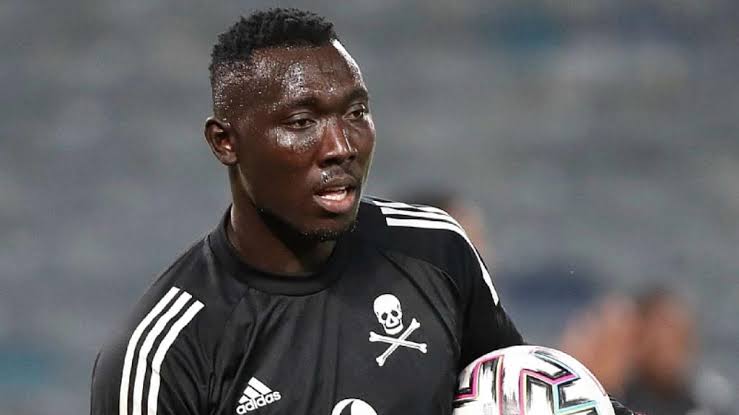 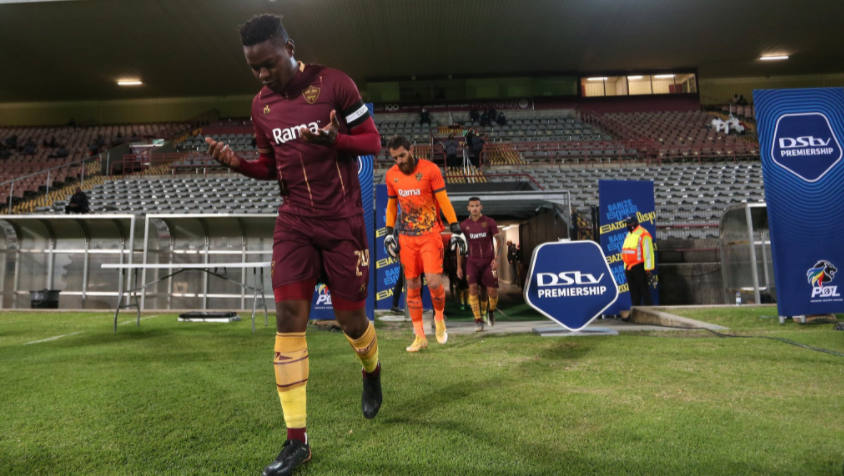 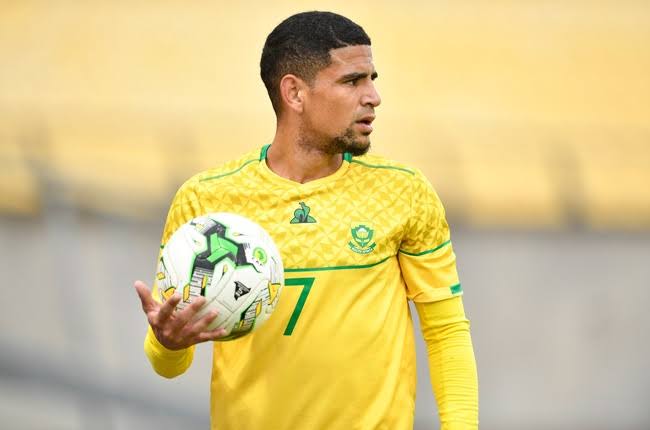 Dolly talks on his France return with Bafana 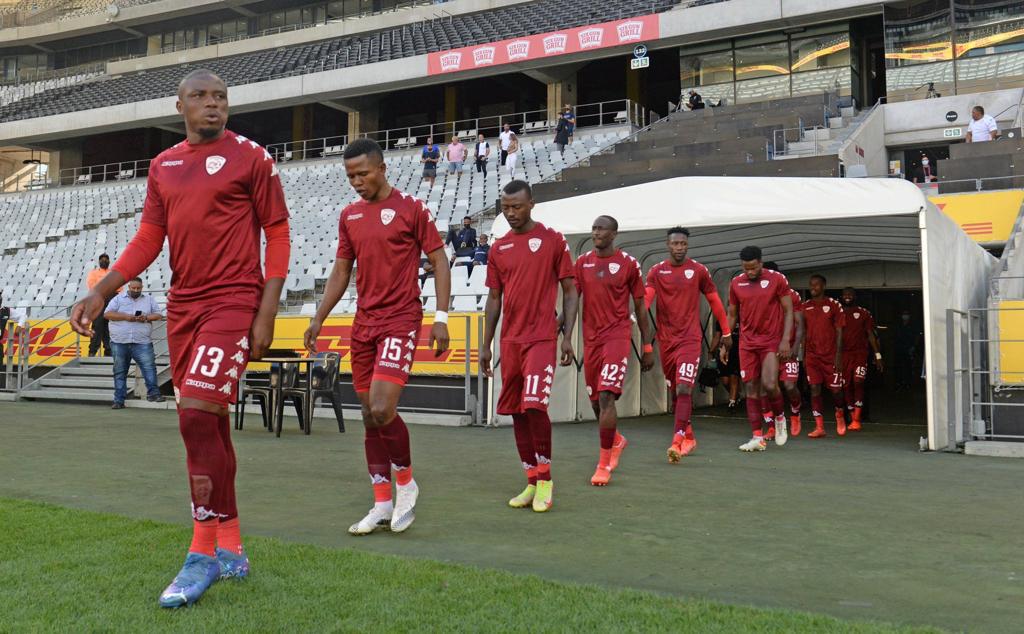