The Pinetown-born attacking midfielder had the world at his feet with a couple of national Under 23 call ups under his belt.

A few loan spells saw him move from Downs to SuperSport United, Black Leopards, Richards Bay and finally a permanent deal with TS Galaxy in August 2019. At the start of this season, Galaxy loaned him to JDR, but things have since gone haywire.

His family can’t help but fear the worst after he disappeared almost two and a half months ago. It’s the second time the 26-year-old, who is reportedly mentally unstable, has vanished without saying a word.

“It’s been a while since we last saw him; this thing started in October. He was seen walking with his soccer boots at a mall [in Gauteng]. I got a call from his JDR teammates, and I came to look for him [from KwaZulu Natal]. I struggled to find him.

“If I remember well, it was 27 October [2021]. I then went to someone [a traditional healer] in Tembisa, and she asked me to find his t-shirt.

“When I provided her with that, she assured me that he would come home, I went back to KZN on a Tuesday, and he came [to KZN] on Wednesday. He was dirty; he was crying, so I took him to someone to help him. When the situation improved, he stayed four days and disappeared again,” Shozi’s dejected brother, Simphiwe, relates to FARPost.

Before his initial disappearance, his elder brother says he expressed his discomfort at the Pretoria-based side JDR.

“He has indicated a few times that he is a bit uncomfortable at JDR. He has said the same to other people,” added Simphiwe.

He spent just four days following his return home and left one afternoon. Since then, almost 80 days ago, he has not been seen. The family was once told that he was living under a bridge, but they are yet to find him.

“We can’t find him; we’ve been looking for him all over. We don’t know what to do; we opened a case with the police on the 5th of November, but we haven’t heard anything.”

Shozi was recommended to Sundowns by former Golden Arrows striker Mabhuti Khanyeza in 2010. He played for the club’s youth sides before several loan stints.

The family is appealing for the public’s assistance in finding Shozi. Anyone with information can contact Simphiwe Shozi on 068 659 9552. 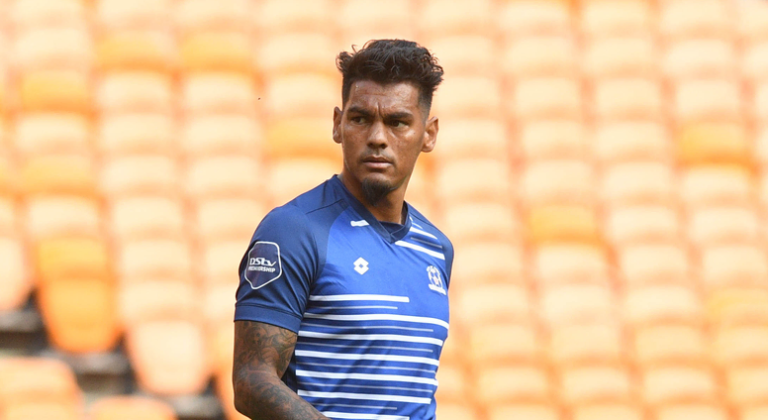 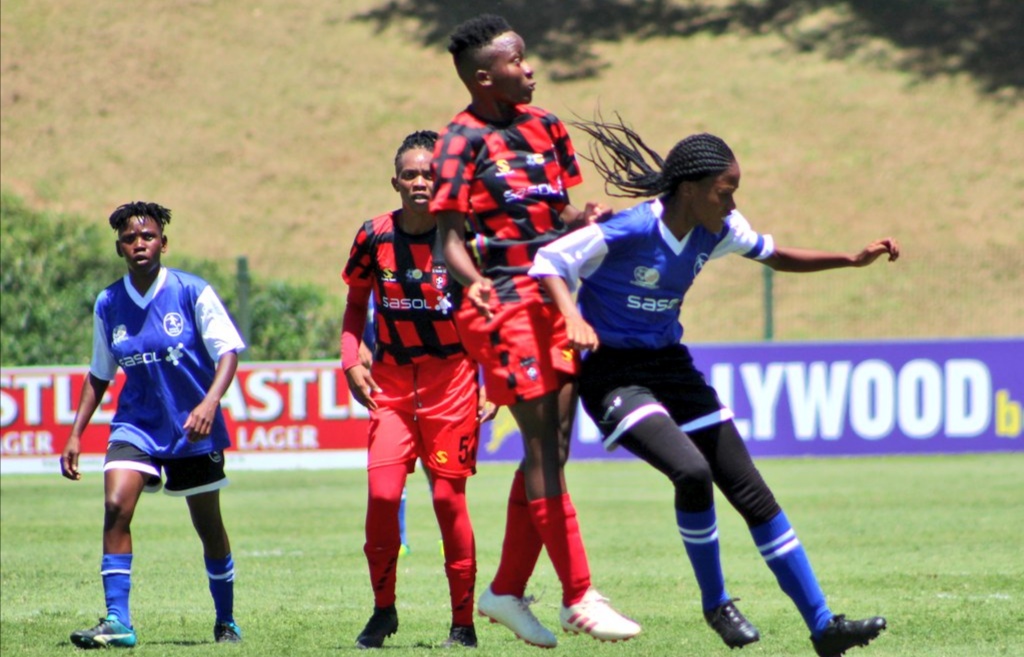 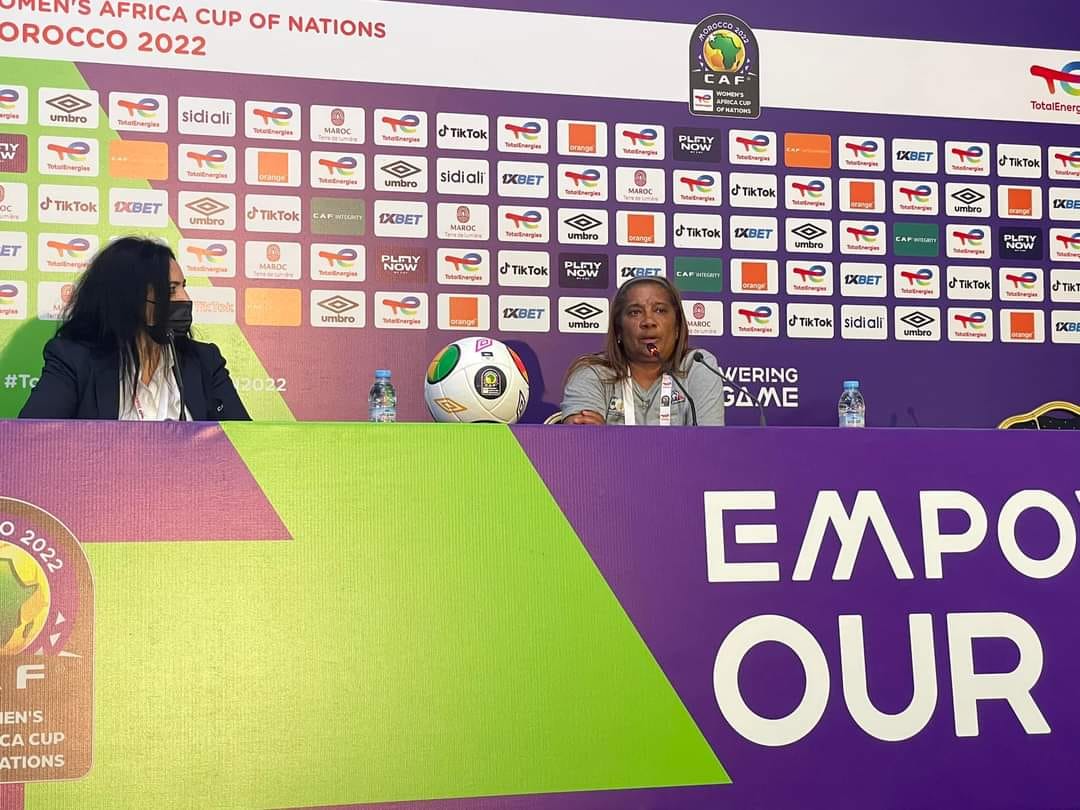 Banyana’s Ellis going all out for “gold” 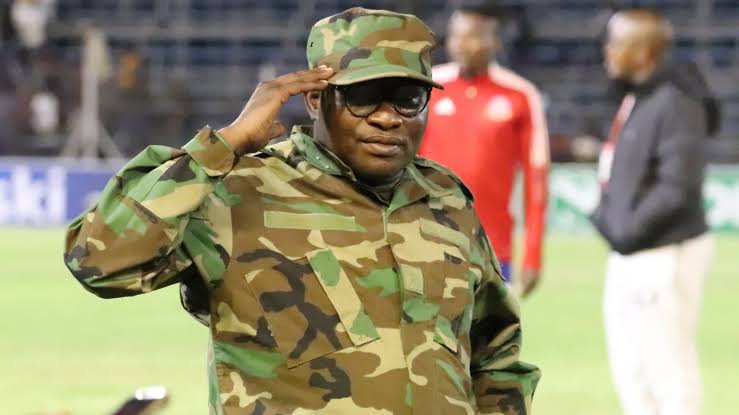