Lukhubeni joined ‘Babina Noko’ on loan at the beginning of the 2021/22 season from the DStv Premiership defending champions, Mamelodi Sundowns.

Ever since joining Sekhukhune, he has struggled to nail down a regular first-team place, having only played one league game and has been restricted to just two minutes of action this season.

Both parties have amicably reached an agreement to go their separate ways.

“I would like to take this opportunity to thank the chairman, the board, management, technical team, staff, supporters, and my dear colleagues that spent most of the time with on the pitch – my teammates for giving me the opportunity to play for Sekhukhune United,” Said Lukhubeni in a statement.

“I really learnt a lot and enjoyed my stay at the club. It is now time for a new chapter. I have officially and amicably parted ways with the club.”

The 25-year-old right-back further stated that his management will advise on his next move in due course. 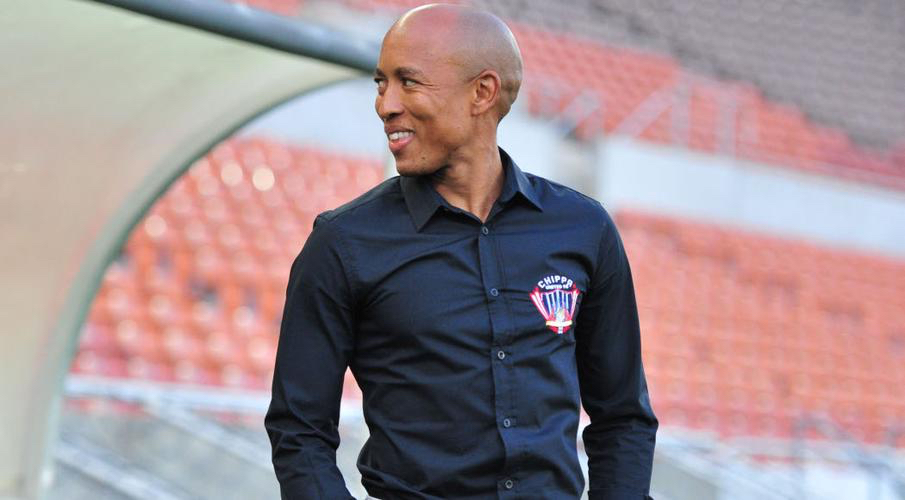 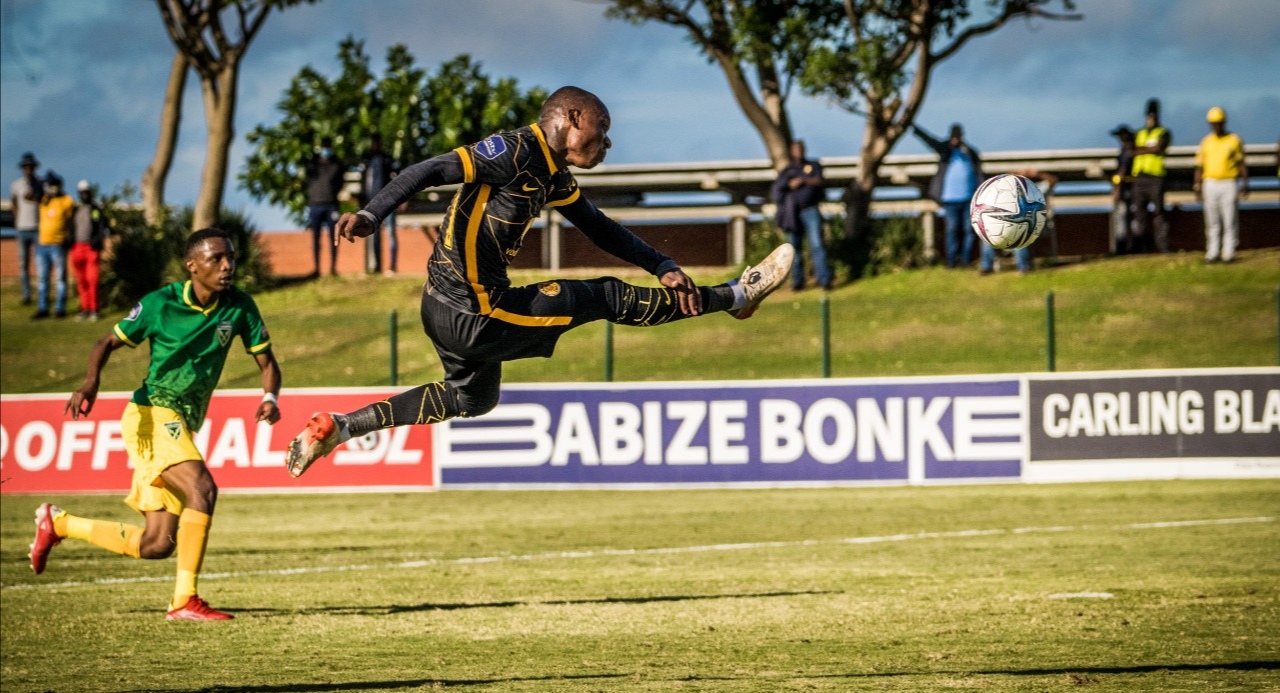 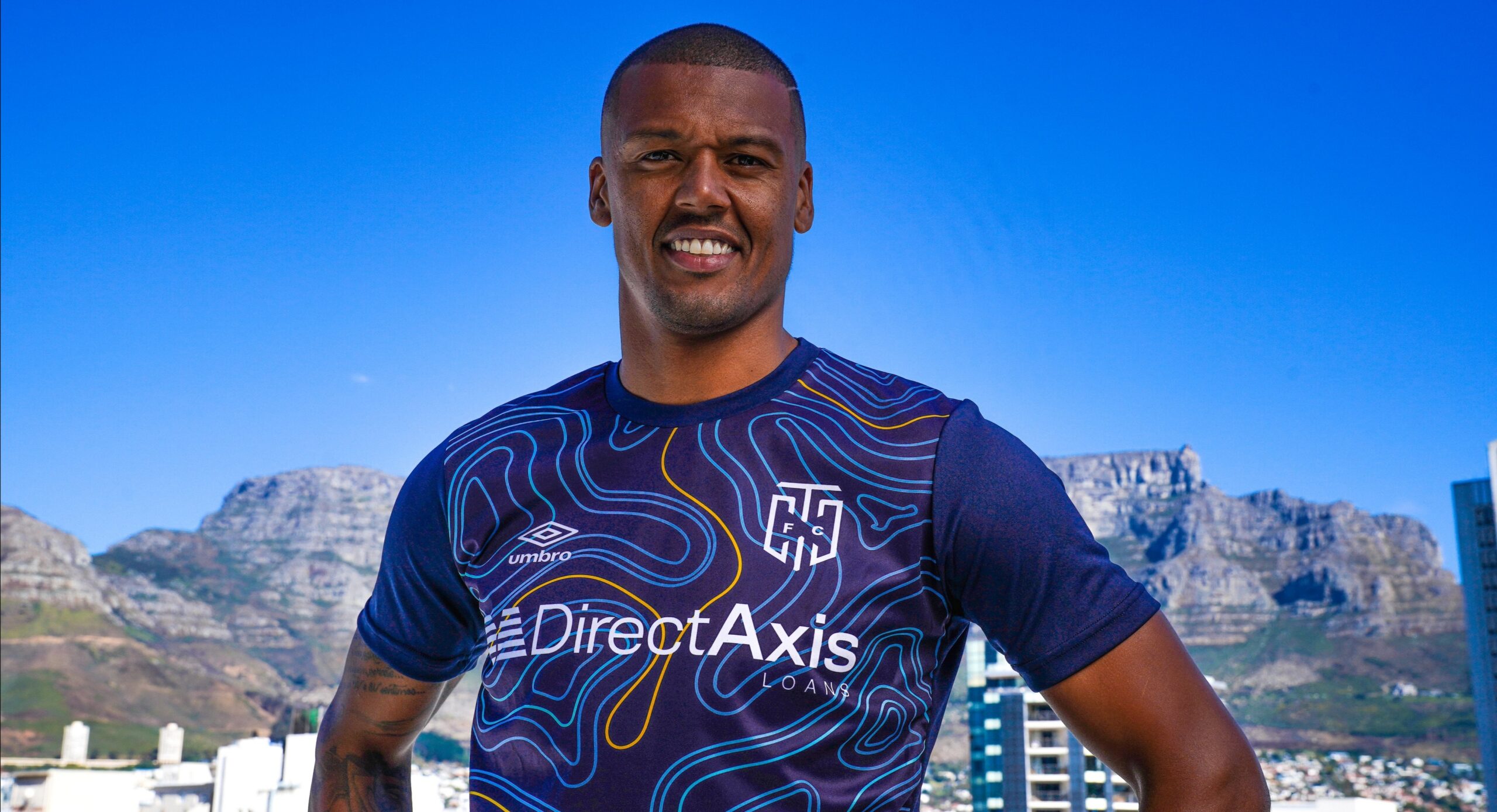 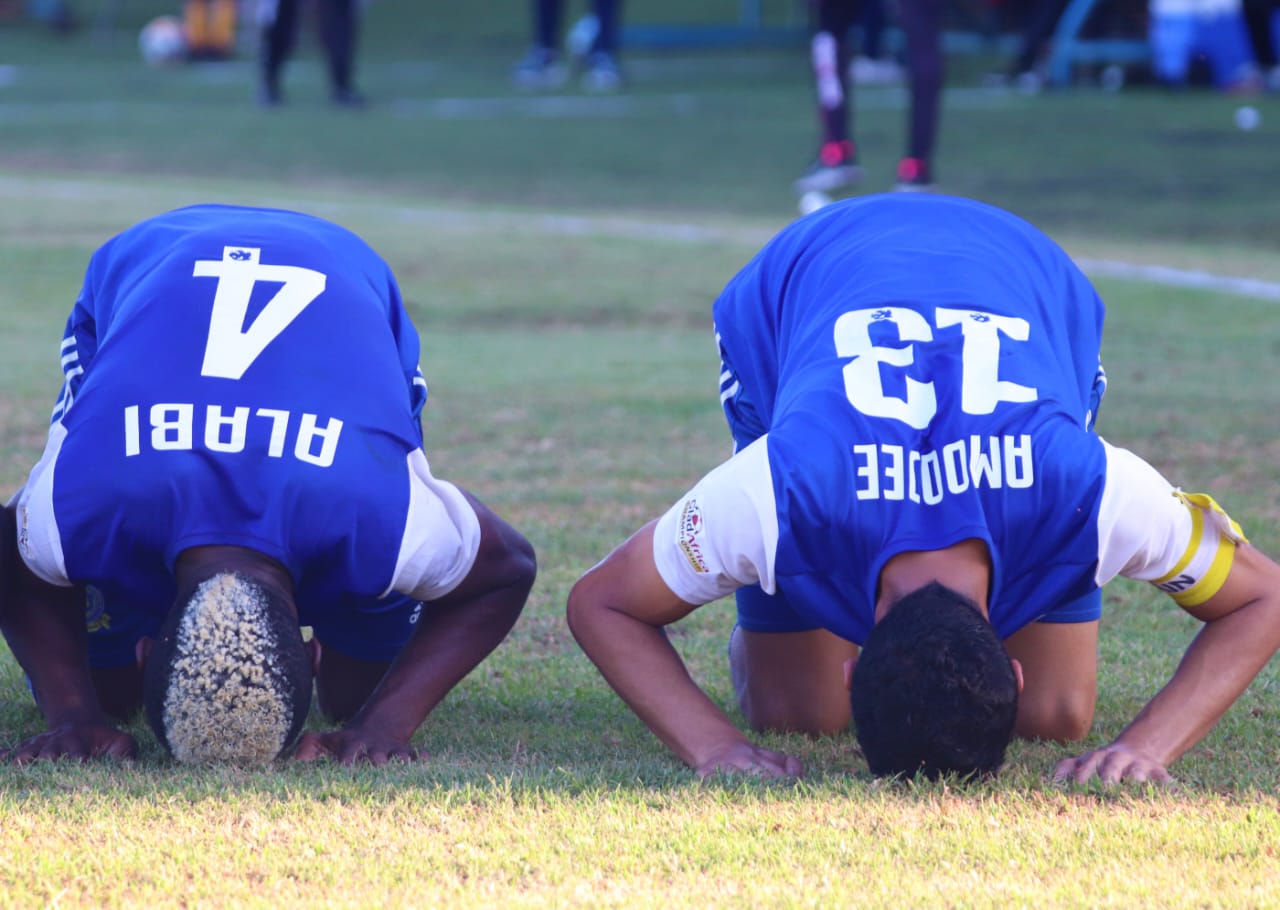 How professional players cope during Ramadan