Reports have surfaced in Eswatini that former TS Galaxy striker Mohammed Anas is set to return to his former club, Mbabane Swallows.

According to Eswatini Observer, ‘Anas’ who is known as Mike Mohammed in Eswatini has already started training with the seven-time MTN Premier League champions.

“Mohammed was an interested spectator as Swallows put Moneni Pirates to the sword in a 3-0 bashing at Mavuso Sports Centre. He is here training with the club,” the source told the publication.

Anas (27) spent seven seasons in South Africa playing for clubs such as Maritzburg United, Free State Stars, Polokwane City and Black Leopards before joining Galaxy at the beginning of this season.

He was deemed surplus to requirements and subsequently released by ‘the Rockets’ in November 2021.

FARPost enquired with fellow colleagues in Eswatini who confirmed that Anas is known as Mike Mohammed in that country.

A few years ago, The Times of Eswatini made revelations that the Ghanaian was registered by Mbabane Swallows for the CAF Champions League in 2013 as Mike Mohammed born on 19 December 1987. But upon his arrival at Maritzburg United in the Premier Soccer League, the player was registered as Mohammed Anas born 19 December 1994.

The player was not available for clarification. This publication also reached out to Swallows’ Marketing and Communications Manager Mancoba Mabuza without success. 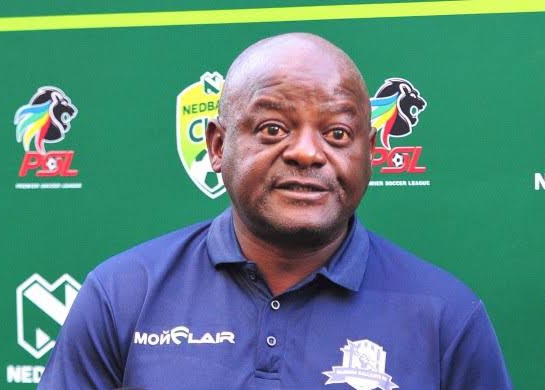 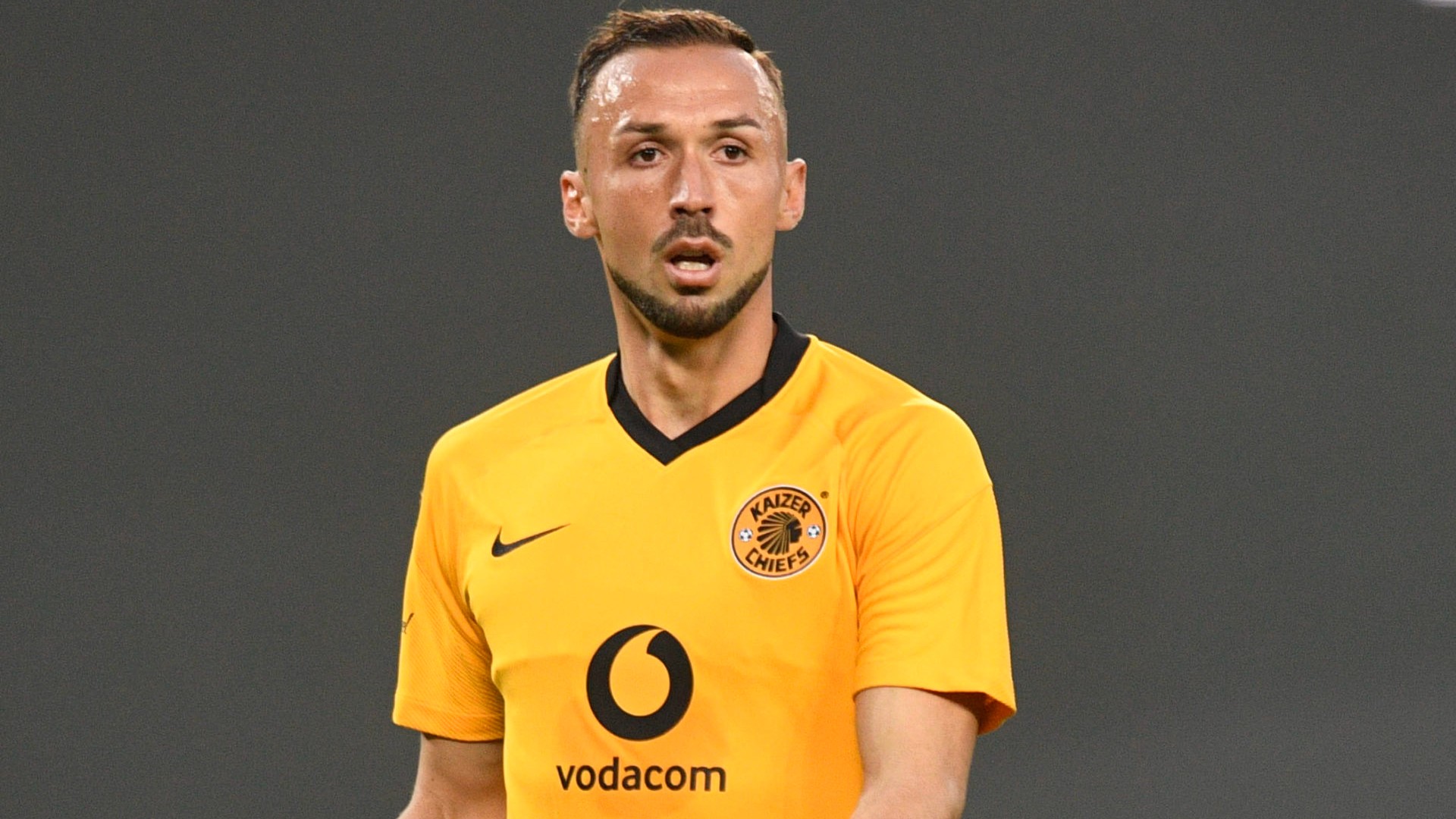 Nurkovic eager to get scoring rhythm back 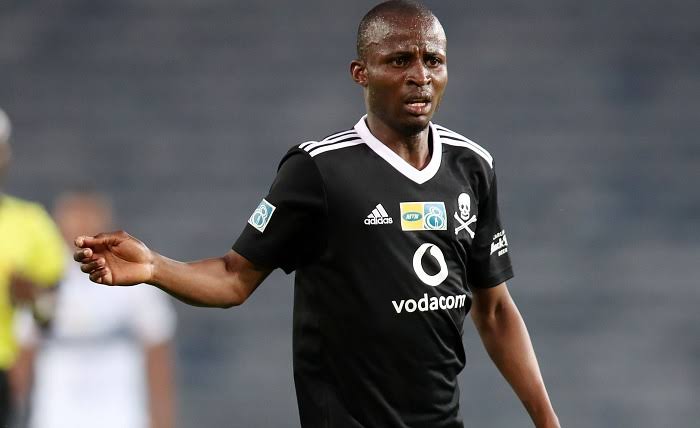 Another exit looming at Pirates 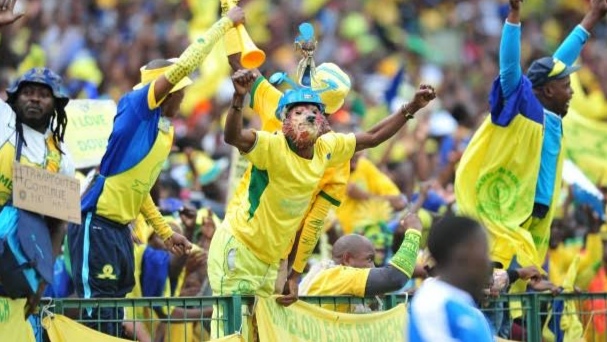