Kaizer Chiefs sporting director Kaizer Motaung Jr has made a plea to the club’s followers as Arthur Zwane officially begins his tenure as head coach.

Motaung Jr called on the club’s fans to be patient with the coach, citing he needed their support. In the past seasons, Amakhosi developed a tendency to sack coaches whenever results are not coming their way. Gavin Hunt and Stuart Baxter were shown the exit in 2020/21 and 2021/22 season respectively.

Before that, Ernst Middendorp was also axed after failing to win the league title. However, Motaung Jr says that has to change because they now have someone who knows the club in and out and wants the best for the club.

“We have to be realistic, we understand what happened in the last seven years, we now find ourselves with a coach who deeply understands the football culture of the team, who deeply understands the needs of an African player. We do ask the Khosi nation to have tremendous amount of patience with this team and they need the tremendous amount of support. Mangethe needs our support, our prayers and of course our patience,” Motaung Jr told SAfm.

“We have to look at the age of the squad and our projections, we’re in the recovery phase and not the rebuilding phase. We’ve began to fix things at the far page looking at recruitment side of the team, physicality of the team, filings of the team, the play philosophy and the patterns of the play and also development.”

“We know this club is known for winning, we haven’t lost our mind, that’s our focus. We have the timelines of what we want to achieve. It will take time to get there. We wont wait 10 years. We are going to wait to do our best in the moment of time. We need patience and support.”

The 40-year-old further revealed that their goal ahead of the new season is to restore glory days at Naturena and be a dominant force again.

“All Chiefs fans want to win the league, want to win cups, we want to dominate and crush our opponents, especially our rivals, our Soweto rivals.”

He defined what a good season would be for the Soweto giants. “A good season for us is to start playing the blend of football that everyone can identify. Lighting up the country again, changing the mood and ending in a fair position, a trophy and getting to CAF,” he added. 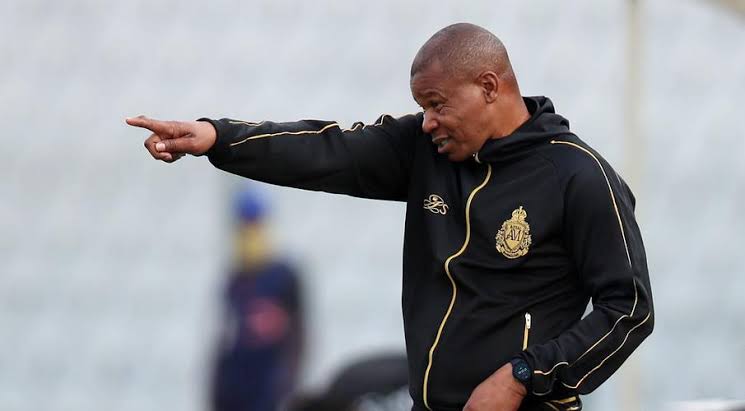 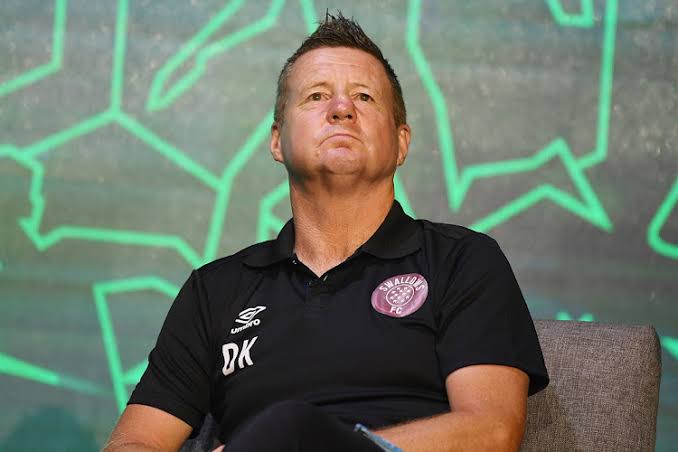 Kerr wary of All Stars, AmaTuks 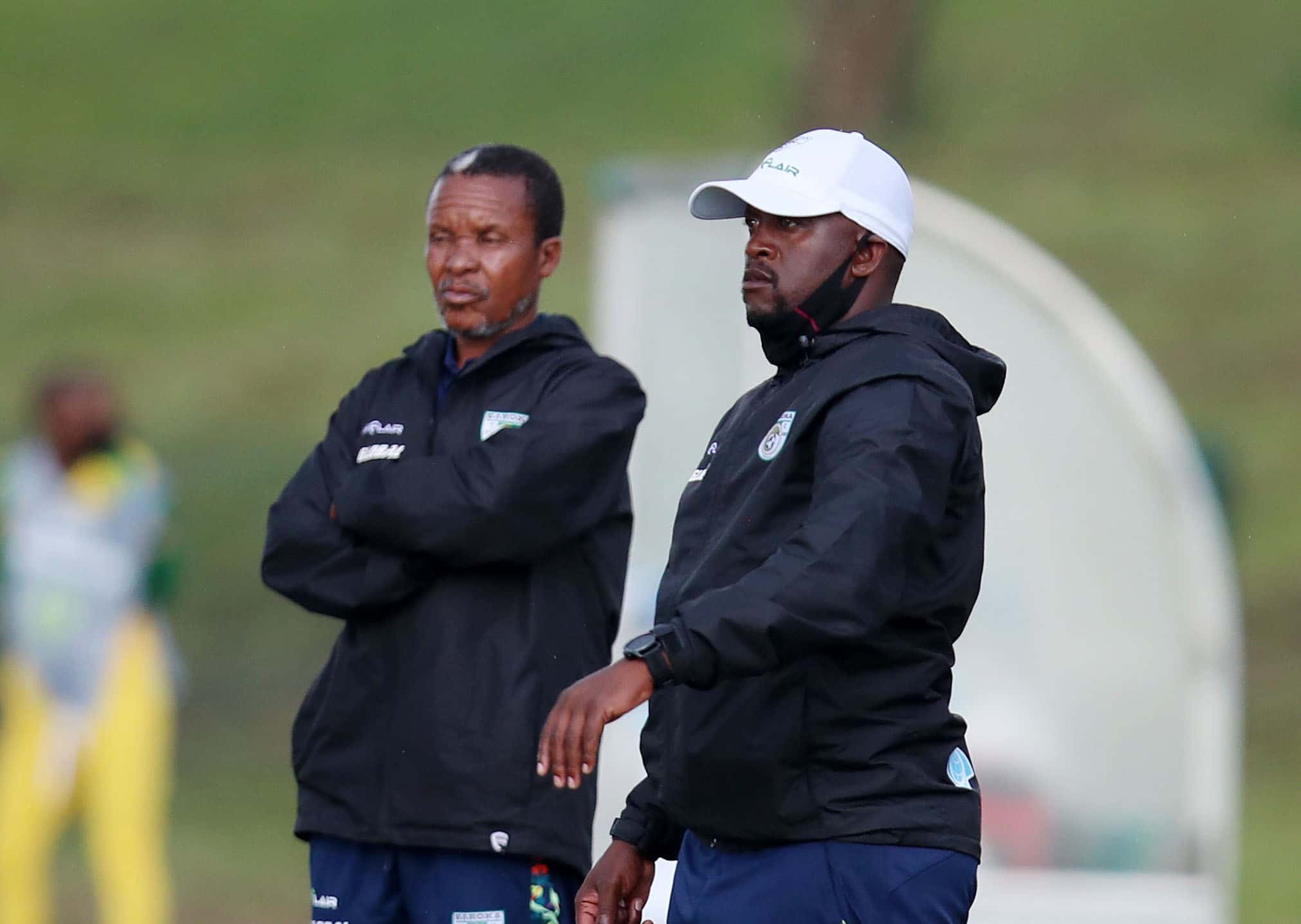 We will continue to fight – Kobola 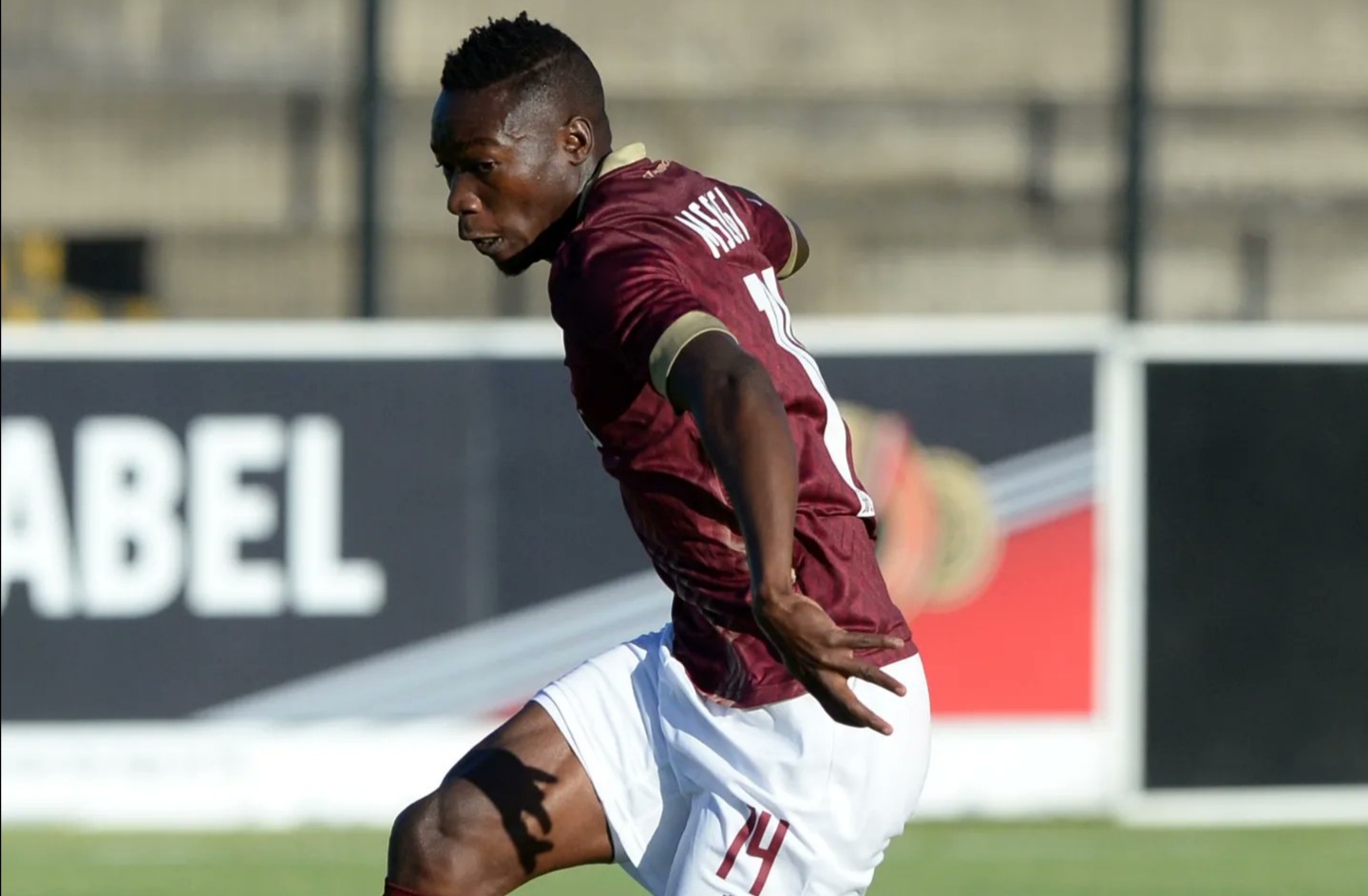