As far as one can tell, SuperSport United coach Kaitano Tembo has suggested that star player Sipho Mbule went off the rails during the Kaizer Chiefs January transfer saga.

It has been reported that Mbule attempted to bulldoze his way out of Tshwane with his agent Mike Makaab confirming that the player was eager to move to Amakhosi.

The 23-year-old recently made his first appearance in 2022 against AmaZulu as he missed some games amid speculation linking him with a move away from Matsatsantsa.

As per reports, the failed move to Soweto didn’t sit well with Mbule, and it remains unclear whether Mbule will part ways with SuperSport at the end of the season.

However, Tembo said Mbule has been working hard at training and he is now in the right frame of mind.

“Sipho has been doing well in training and working really hard. We’ve been supportive of him because we know he is a talented youngster,” said Tembo.

“It is our duty to guide him so that he is not lost to South African football. His attitude in training has been really good, but he’s lacking in terms of match fitness. He will build his match fitness gradually, and we don’t want to push him too much as well. Soon we will start seeing the Mbule that we all know.”

Meanwhile, Tembo also confirmed that captain and goalkeeper Ronwen Williams has a ‘slight knock’ and will probably miss the club’s Nedbank Cup Last 16 encounter against GladAfrica Championship side Polokwane City Rovers on Saturday.

“We will evaluate him throughout the week to see how it goes. The signs are not looking okay. Hopefully, our medical team can do wonders to make sure that he is available for the weekend,” he added.

“Jamie Webber will miss the game through suspension. Those are the only two absentees that we have. Everyone else is available,” concluded Tembo. 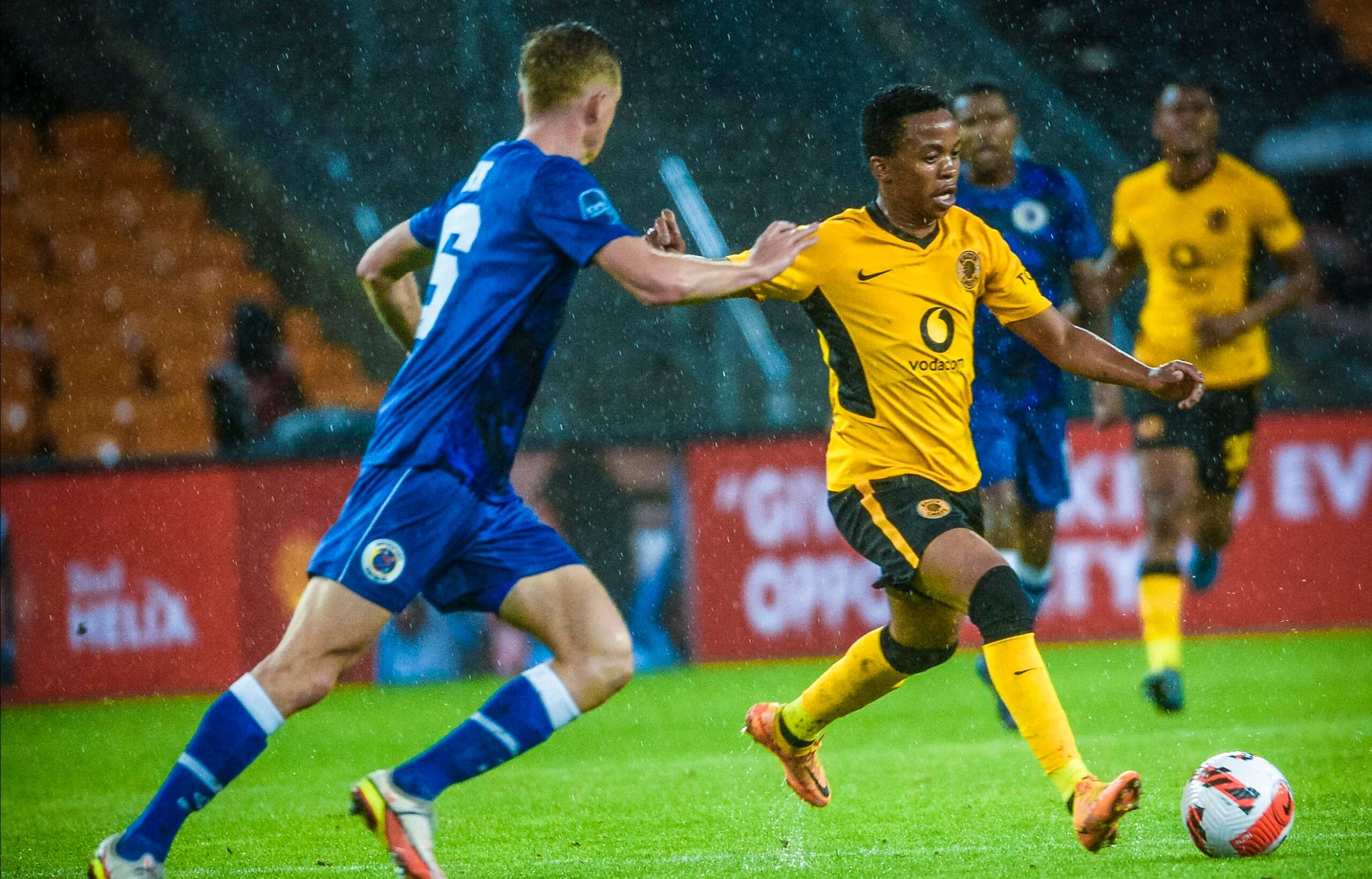 SuperSport edge Chiefs at The Calabash 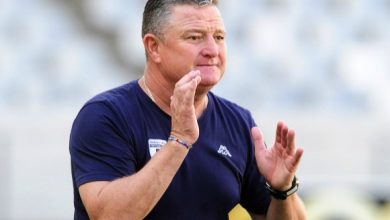 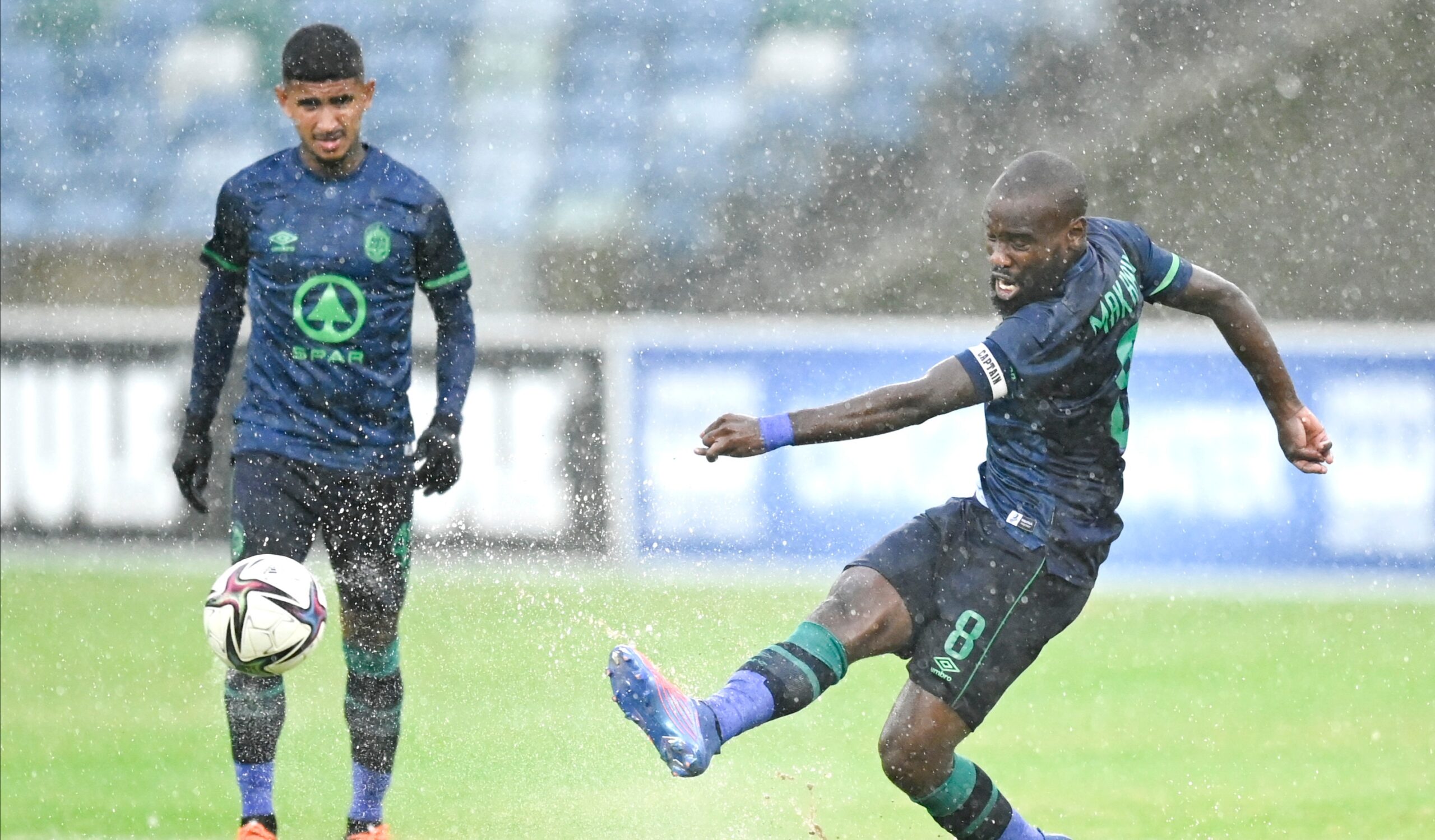 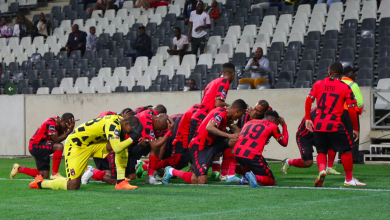