“You saw we opened for fans in Bafana Bafana games.”

These are the words of SA Football Association (Safa) COO Lydia Monyepao, who made it clear that they are not responsible for not allowing fans back in stadiums for Premier Soccer League (PSL) matches.

It has been almost two years since football supporters watched a league match at a stadium with the PSL mum on the return of fans to stadia.

The government has permitted at least 2,000 fans at outdoor sporting events in October, as per the amended regulation 69 of the Disaster Management Act.

However, the PSL did allow 2000 vaccinated supporters, but tickets never went on sale.

“The PSL, just like us, have to apply to the minister of sports for the return of fans,” Monyepao told Sowetan.

“We, as Safa, should not be doing that on their behalf. So we have nothing to do with this.” 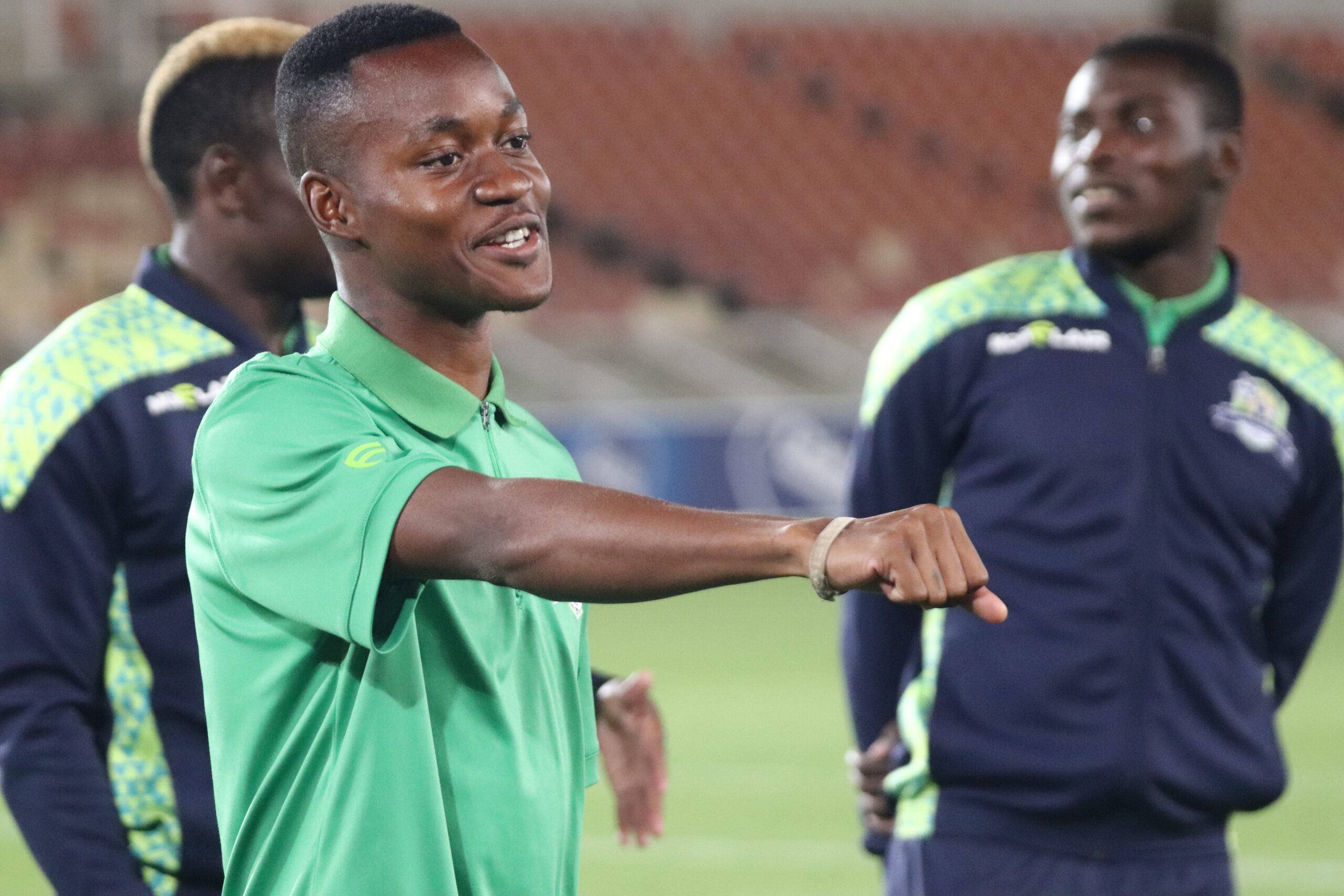 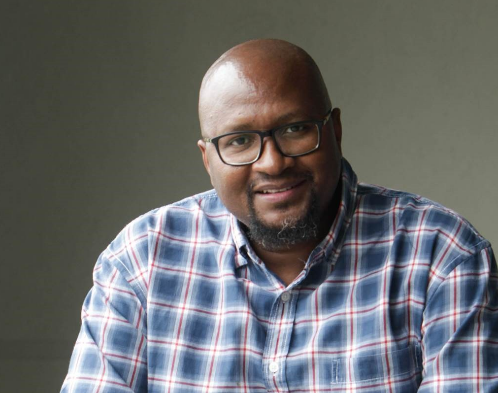