Outspoken TS Galaxy president Tim Sukazi has questioned why they cannot use KwaMhlanga Stadium for their home matches, insisting it was in a better condition than Thohoyandou, which is used by Black Leopards.

The Rockets are set to open their 2022/23 DStv Premiership campaign with a home fixture against AmaZulu at Milpark Stadium instead of Mbombela as scheduled.

This is due to the unavailability of the Mbombela Stadium because of the Rugby match between the Springboks and All Blacks scheduled at the venue on Saturday, 5 August. A day before their clash with Usuthu.

Galaxy have registered the Mbombela facility as their home venue, Milpark and Ellis Park as their alternative. The club’s efforts to see them host home matches in Kameelrivier and KwaMhlanga were unsuccessful as both venues do not meet the PSL requirements.

But club boss, Sukazi, has described the venue as better than that of Thohoyandou, which is approved for PSL matches, believes it’s a matter of time before they are granted their wishes.

“This stadium (Solomon Mahlangu), as you can see, the facility is great. If I look at it and compare this stadium to maybe Thohoyandou, I would say this is a good facility, and people love the game,” Sukazi told the media on Sunday.

“So, we will just wait for the municipality to give us the grading certificate. Should that be solved, sooner rather than later, we will start hosting our games.

“But today is just a dress rehearsal; our DStv Diski Challenge side will also come and play here. I think it will prepare the stadium and the people. The municipality and everyone for football,” he said.
“Mind you, this stadium has not hosted professional football since 1992, so everyone will need to adjust to the new dawn.”

Galaxy used to play their first division matches at the Kameelrivier Stadium, which is 50km away from KwaMhlanga. Sukazi has not shied away from his ambitions of seeing the club play in front of its home supporters. 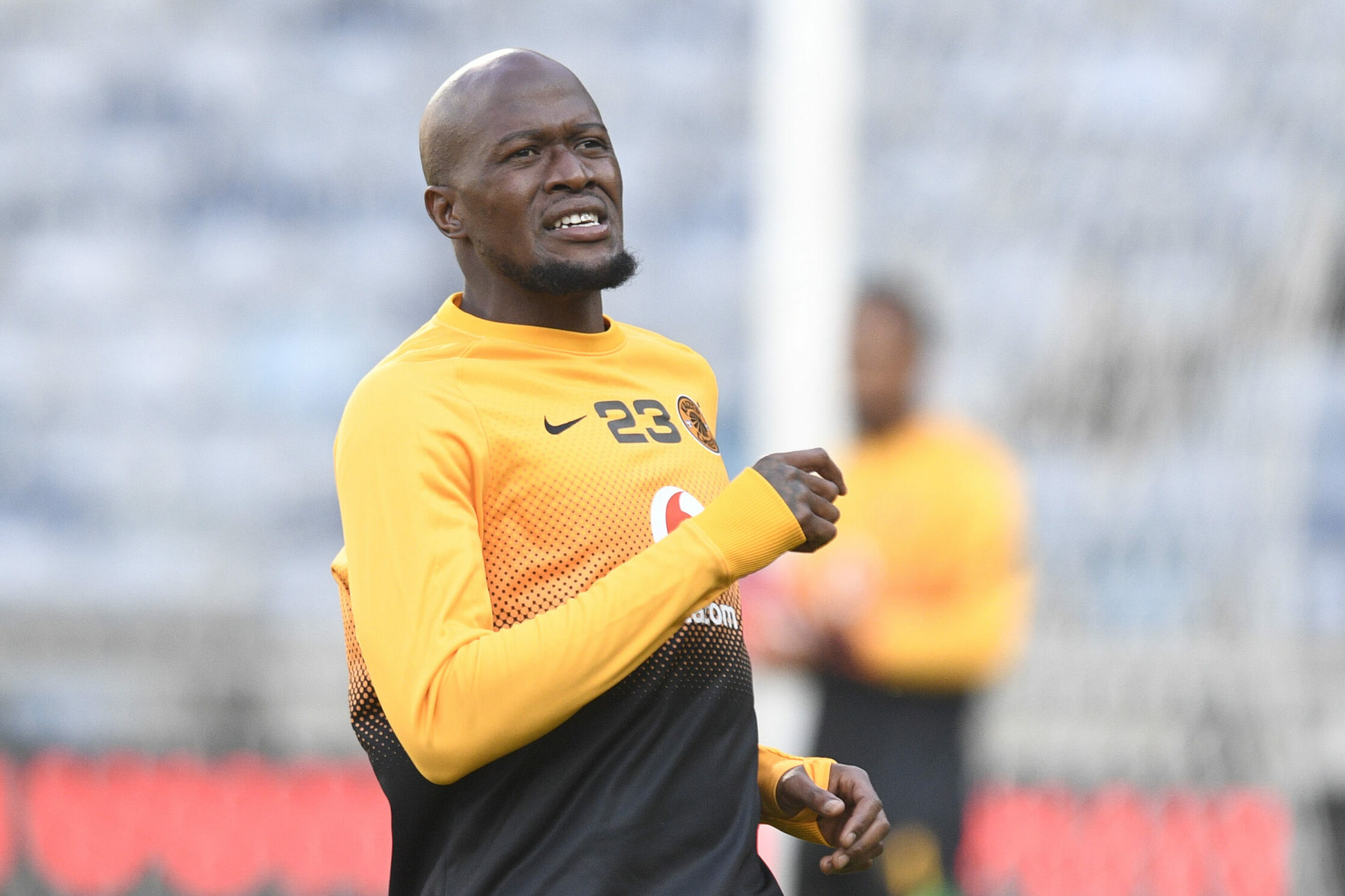 Hlanti vows to bounce back stronger 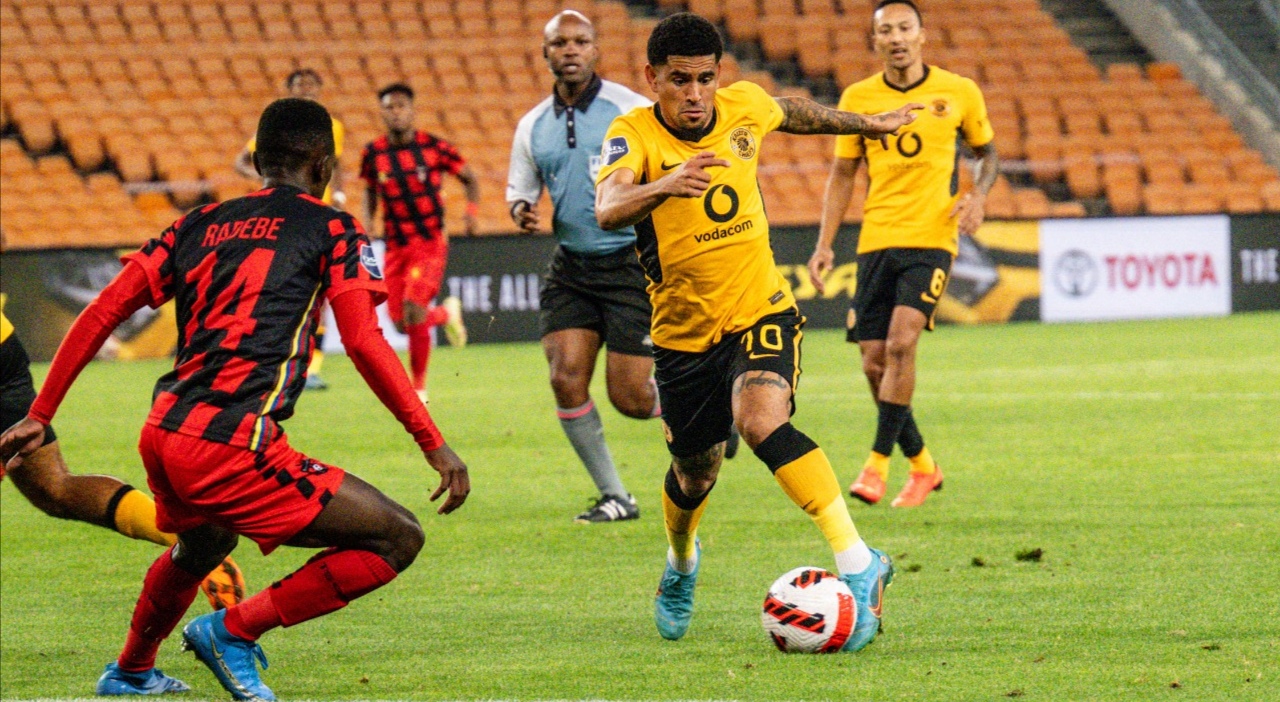 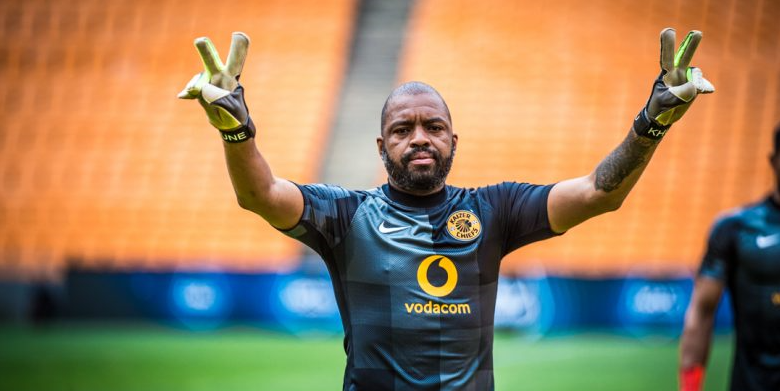 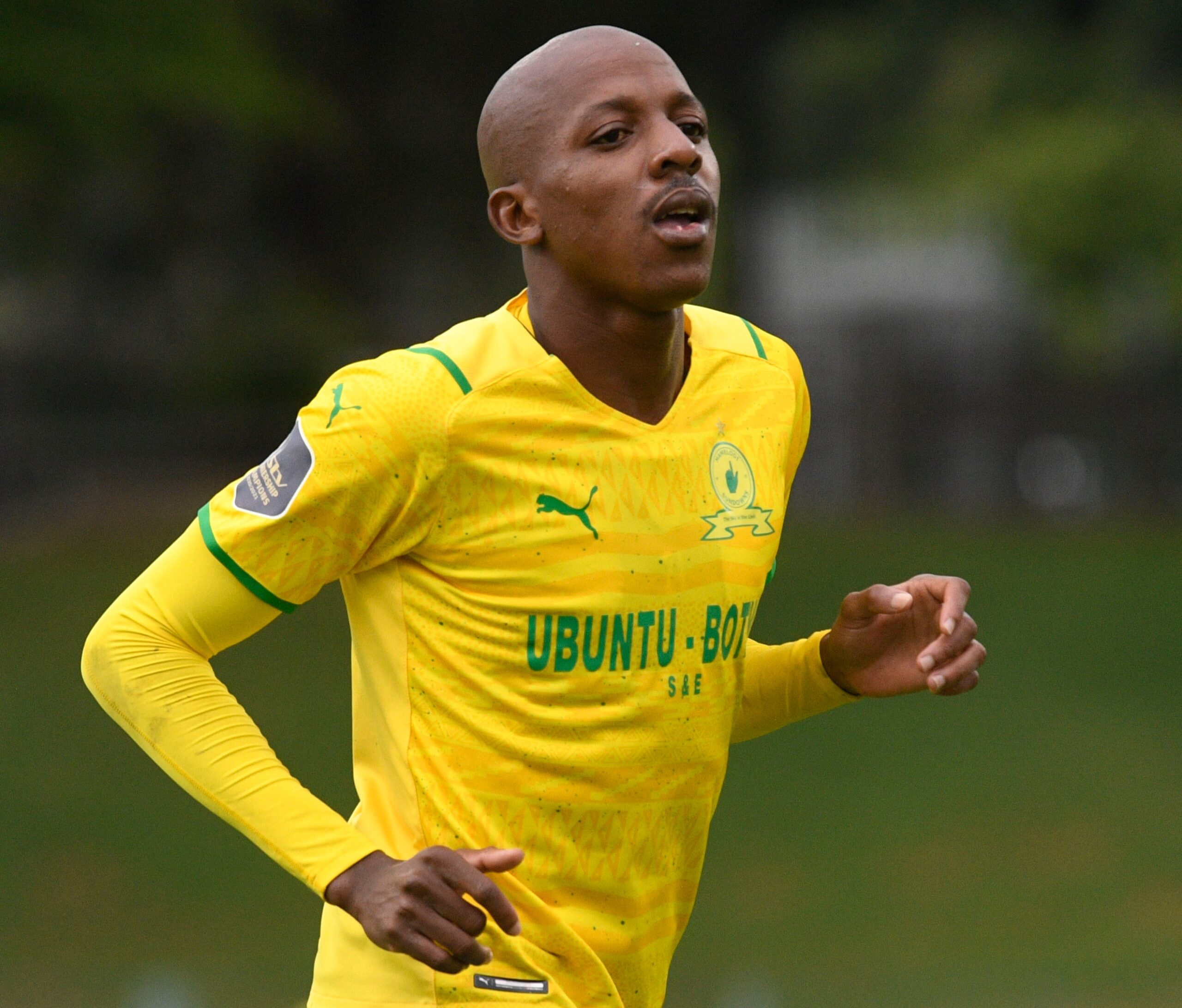