Kaizer Chiefs have released a total of 12 players as they are on a rebuilding phase under the guidance of new coach Arthur Zwane. FARPost looks at the discarded players and where some of them could be headed.

The former Mamelodi Sundowns defender left the club after spending six seasons, this comes after the club opted not extend his contract which expires end of June. The 32-year-old played 127 matches and through his great leadership on and off the pitch he was handed the captain’s armband at times.

The former Chiefs development player was released after making his breakthrough to the senior team in 2018. The 25-year-old made 55 appearances for Amakhosi during his four-year stay. FARPost on Friday reported that he was headed to Sekhukhune who are keen on signing him.

Amakhosi skipper Bernard Parker was released after the club did not extend his contract, marking an end to his 11 years at Naturena. The former FC Twente striker made 359 appearances for Amakhosi, scoring 62 goals. During his stay he helped the team win four trophies. Parker could return to the Soweto giants, this time in s different capacity unless the 36-year-old chooses to continue playing elsewhere.

He was released after the club decided to terminate his contract with a year left due to disciplinary issues. The 27-year-old who was suspended twice by the club linked with the Soweto giants in 2017 from Bloemfontein Celtic. He made 100 appearances for the Glamour Boys, finding the back of the net 13 times. The attacker recently found a new home at AmaZulu, signing a four-year deal.

Kenyan international Anthony Akumu Agay’s place at the club is not safe after being placed on transfer. The club is willing to listen to offers for the defensive midfielder. The former Zesco United player who joined the club in 2019 have made 27 appearances, scoring once. He is linked with a move back home.

Kearyn Baccus was another player released by the club. The Australian-South African nationality joined Amakhosi in 2019 from Melbourne City FC, during his three-year stay at the club, he made 53 matches registering two goals.

Super Eagles goalkeeper Daniel Akpeyi also left the club as his contract expires end of June. Akpeyi joined Kaizer Chiefs in 2018/19 mid-season from Chippa United. He played 69 games for Amakhosi during his stay. The 35-year-old has been linked with a reunion move to Chippa United. Sekhukhune United pulled out of the race for his signature after failing to agree on terms. It leaves AmaZulu as the only other team interested in his services.

Colombian striker Leonardo Castro was released by Amakhosi, ending his four-year stay at the club. The former Mamelodi Sundowns goal poacher played 122 games for Chiefs and found the back of the net 22 times. The 33-year-old who is keen to stay in the PSL is still searching for a new home.

2016/17 Footballer of the Season, Manyama left Amakhosi after his contract comes to an end this month. The talented attacking midfielder spent four years at Naturena after joining from Turkish outfit Konyaspor. During his stay, he played 95 matches and scored 15 goals. The 31-year-old is rumoured to be heading back to his former club Cape Town City.

33-year-old Cardoso parted ways with Kaizer Chiefs after his contract had expired. The former Free State Stars defender spent seven years at the club after joining them in 2015/16 season. The 33-year-old featured 185 times, registering 12 goals.

Serbian striker Nurkovic was also shown the exit following the club’s decision not to renew his contract when it expires end of June, ending his three-year stay. ‘Kokota’ as he is popularly known in the field made 54 league appearances for Chiefs netting 18 goals. 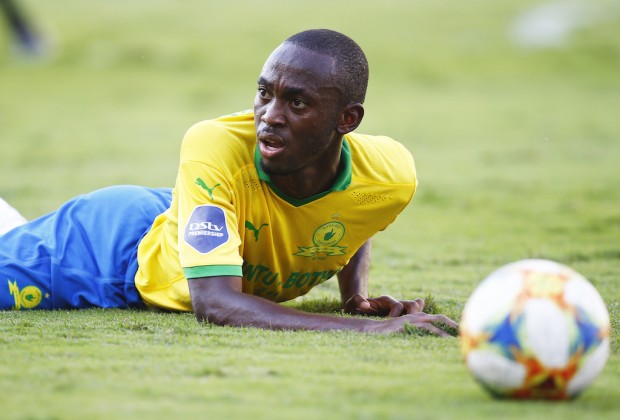 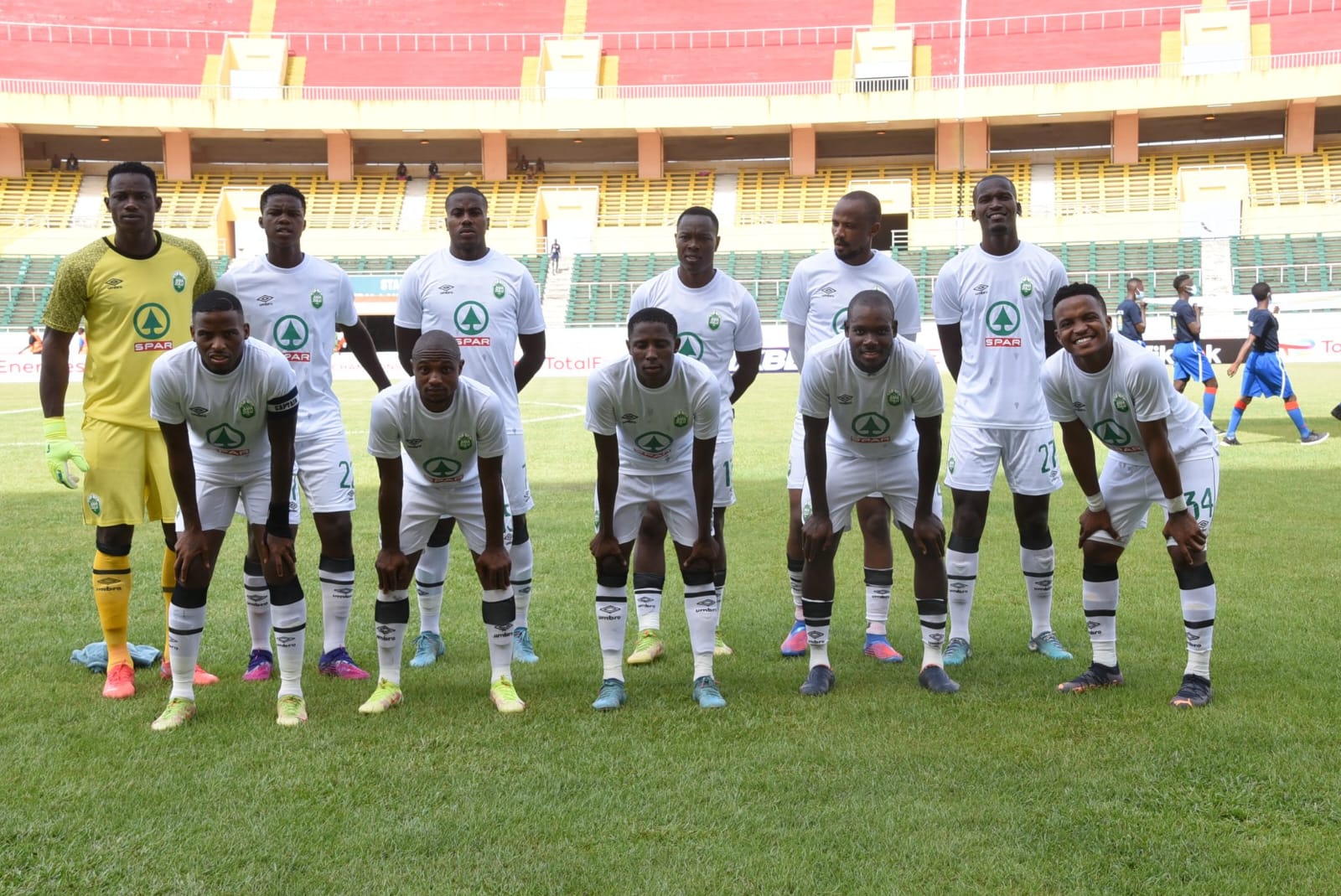 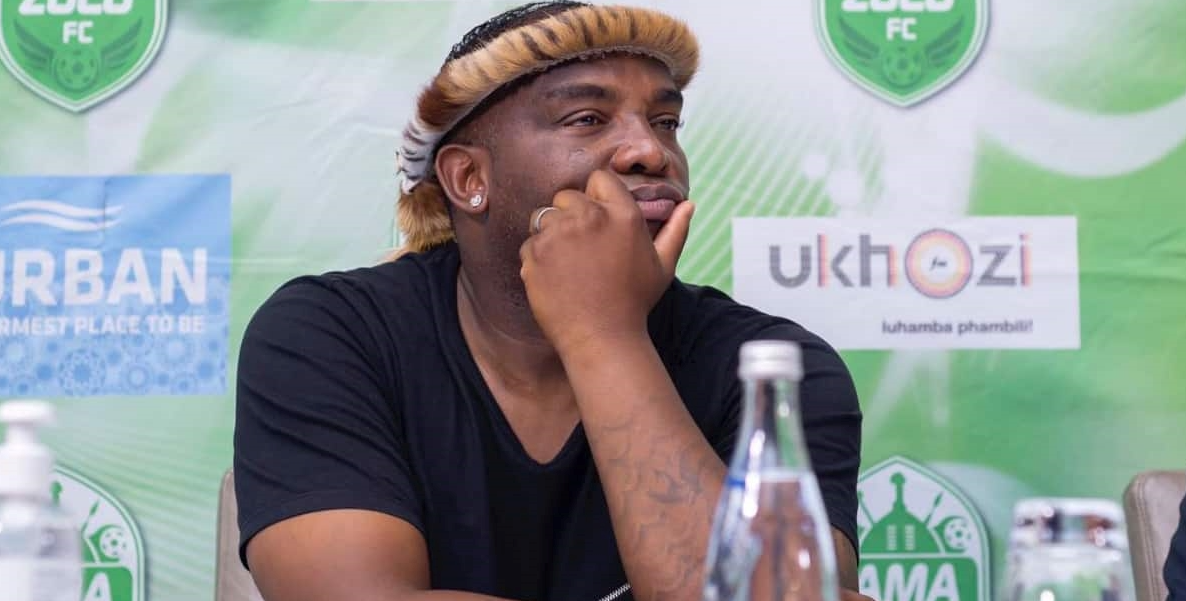 Benni and Zungu on collision course over Sithebe 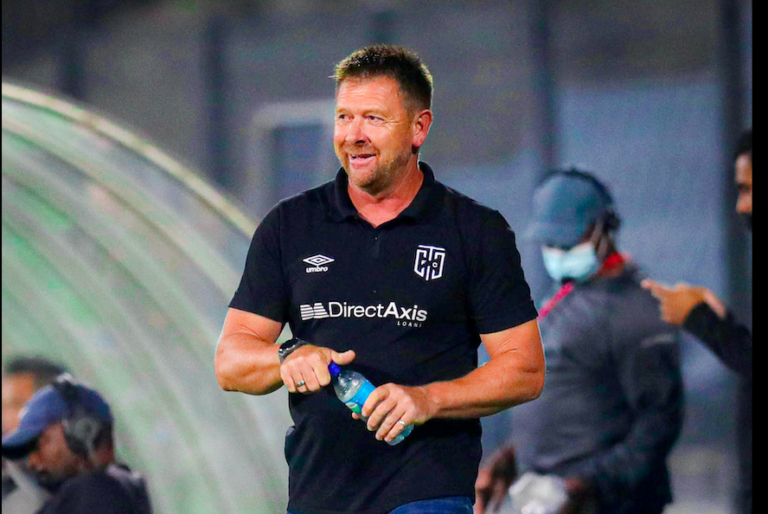 We focus only on ourselves, vows Tinkler