Kobamelo Kodisang’s agent Mike Makaab says the future of the talented South African winger lies with Braga as the player’s representative have stated their terms and conditions ahead on the 2022/23 season.

The former Platinum Stars winger’s expects to remain at Braga’s first team following his debut towards the end of the just ended campaign after spending three seasons with the reserve team.

According to Makaab, the 22-year-old has three choices which are; staying at Braga only if he remains with the first team or move to another top club in Portugal topflight or play for Kaizer Chiefs.

“We’ve made it clear to Braga that if he’s not part of the first team plans then we want an opportunity for him to be placed in another club whether on loan or permanent deal. We have to be mindful that he’s contracted to Braga, we cannot be aggressive in a way that derails the process. He is a professional player and has to respect his contract,” Makaab told ExtraTime on GagasiFM.

“We are progressing, we’re hoping that within the next 2-3 days those discussions will escalate to a point where a decision will be made. If he’s expected to play another season at the reserve team or want to loan him at a lower division team in Portugal then we won’t allow that. The player would be open to a move back to South Africa or to move to a top club in Portugal.”

“The difficulty is not with Kaizer Chiefs or the player, but lies on how Braga see KK’s future, we hoping to come to some sort of agreement as to where KK will be playing this season. We want to make sure KK’s future is taken care of, we don’t want KK to lose another season playing reserve team football in Braga.” 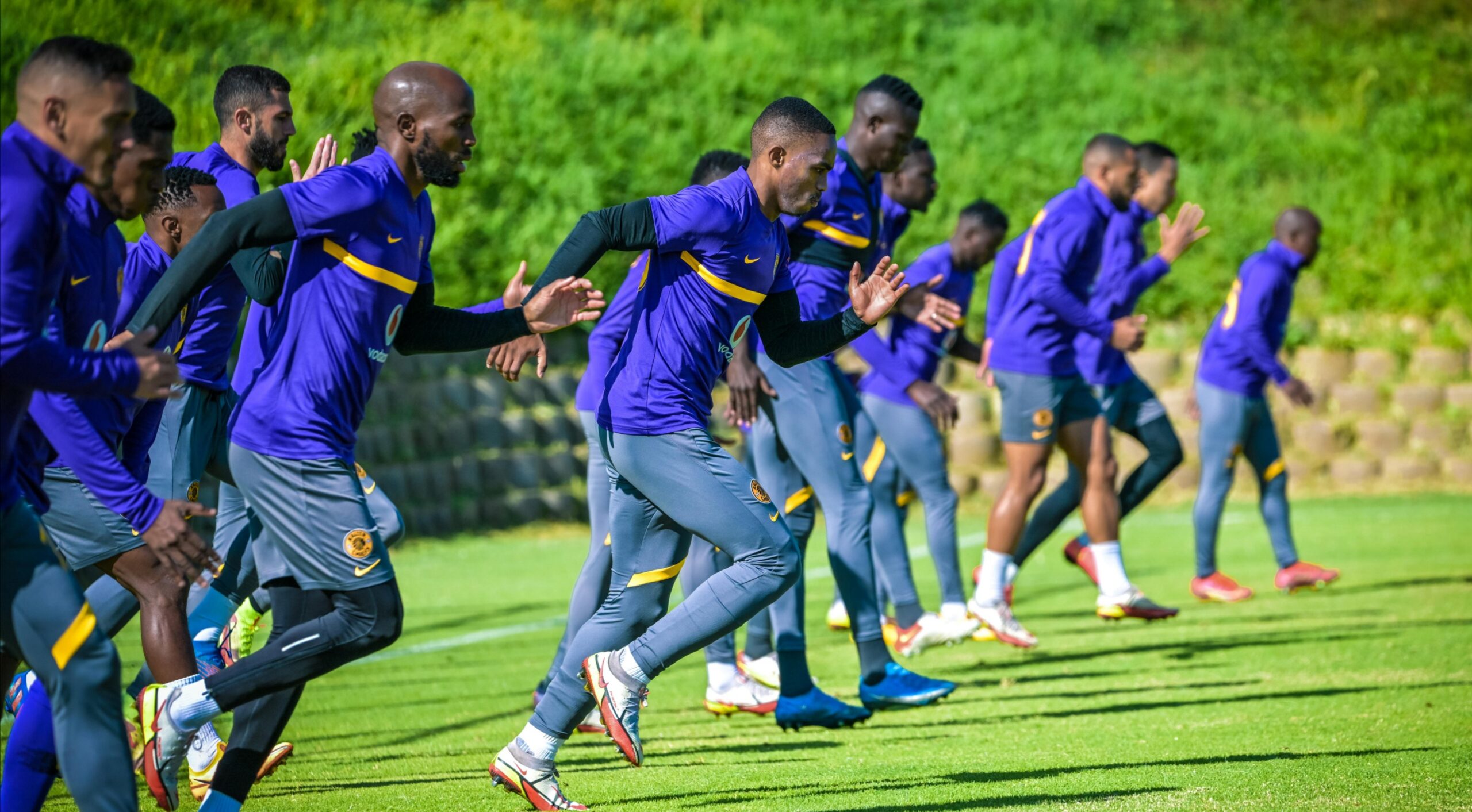 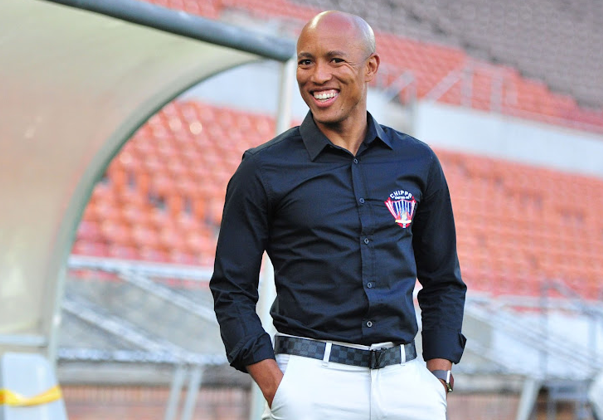 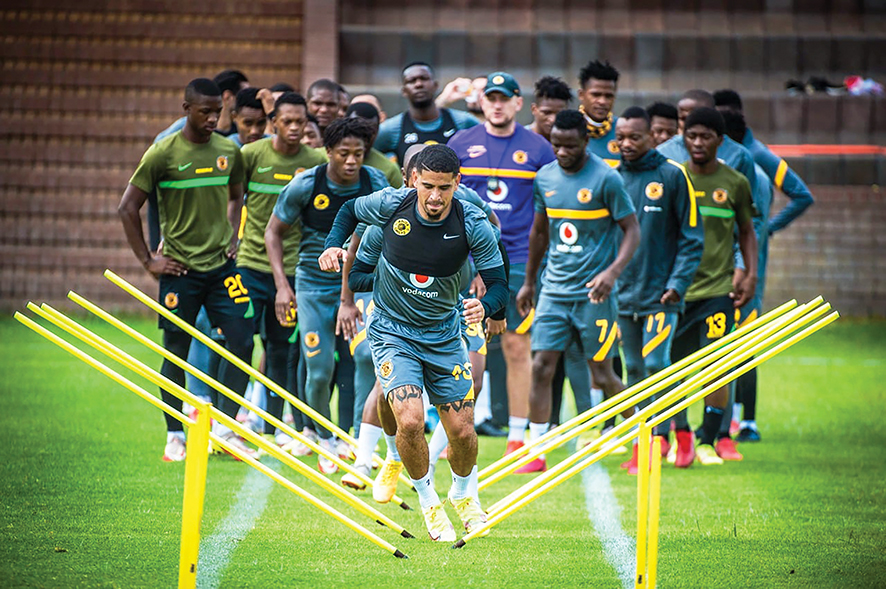 The one position Chiefs still need to fill 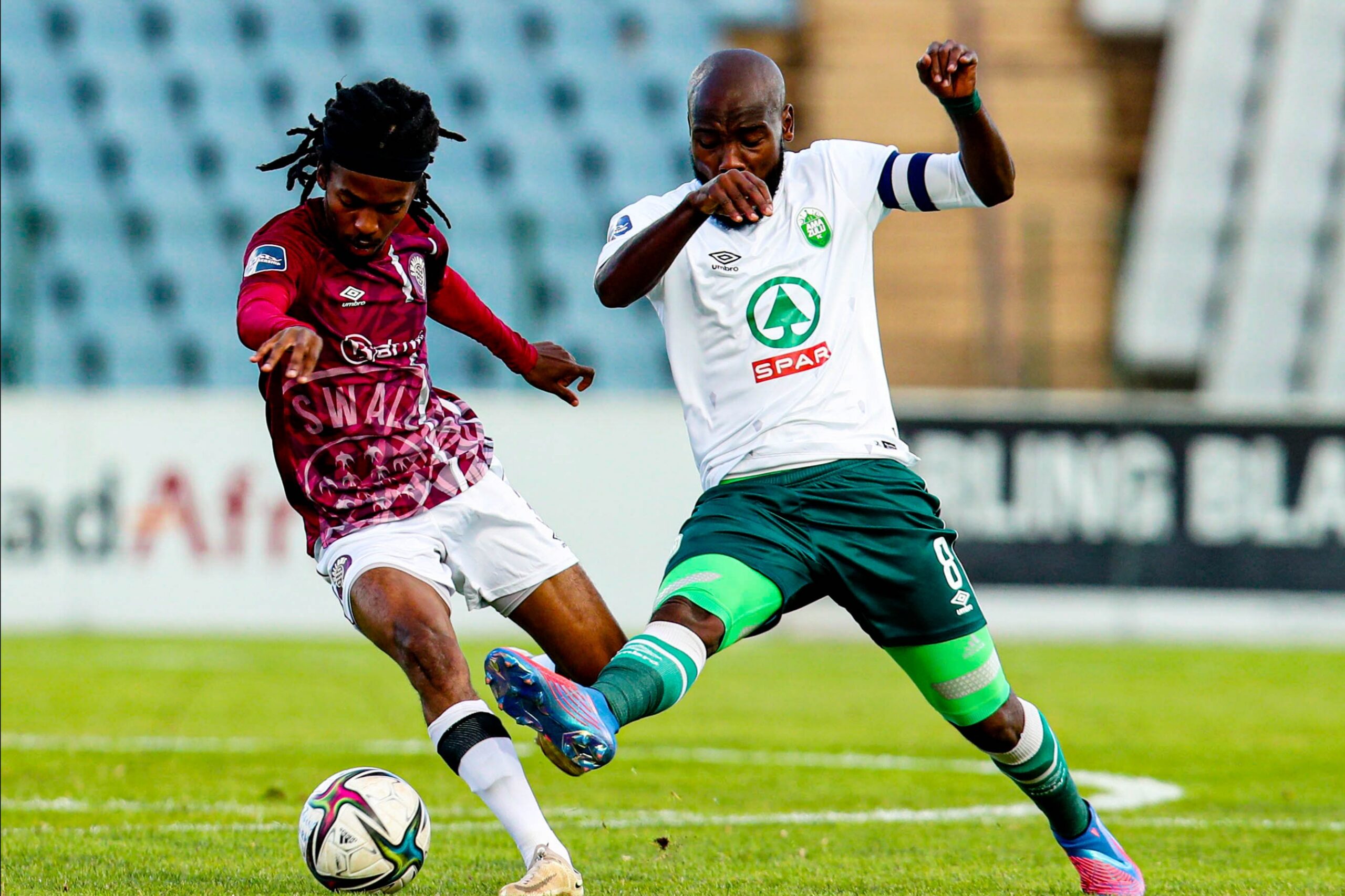