TS Galaxy newly signed midfielder Lifa Hlongwane has opened up on his goals and objectives, having joined the ‘Rockets’ in the January transfer window period.

Hlongwane completed his move to the Mpumalanga-based outfit on a three-year deal after parting ways with Maritzburg United.

The former Royal Eagles man is determined to give his all to help Galaxy avoid relegation. He has done that on numerous occasions with Black Leopards and Jomo Cosmos.

“I’m happy to join TS Galaxy. What makes me happy is that their style of play suits how I play. It is going to be easy for me to adjust. I do not doubt that I’ll have a good season here with the club,” he told the media.

“I’ve been in this kind of situation before [avoiding relegation]. I’m not afraid. We will avoid relegation. I’ve been in a more difficult situation than this. My goal is to save the team. I also want to contribute by scoring six goals and also great more for my teammates.

“I don’t feel any pressure. If you look at the points difference is very marginal. The gap is so small. We have a good squad of players. All that we need is to be together and we will reach our goals.”

Sead Ramovic’s side will face AmaZulu in a league clash away from home on Wednesday, 16 February 2021 with the kick-off set for 17:00 in the evening.

“The supporters must relax. We are not going anywhere. We have to change our attitude and fight more. At Black Leopards, we survived relegation when the point difference was eight points between us and number 15 but we pulled it back, ” he says in conclusion. 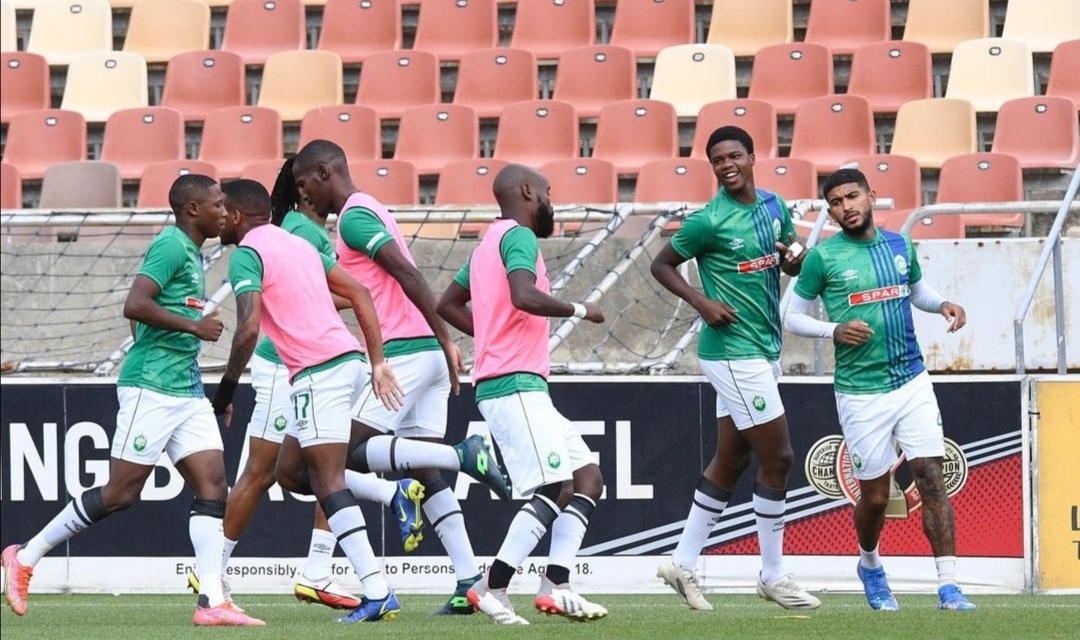 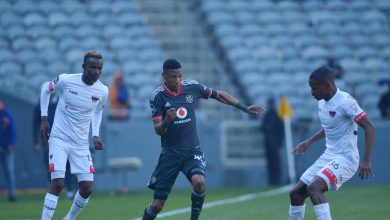 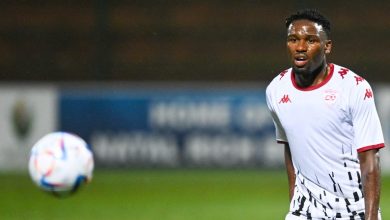 Letsoalo has point to prove after slow start 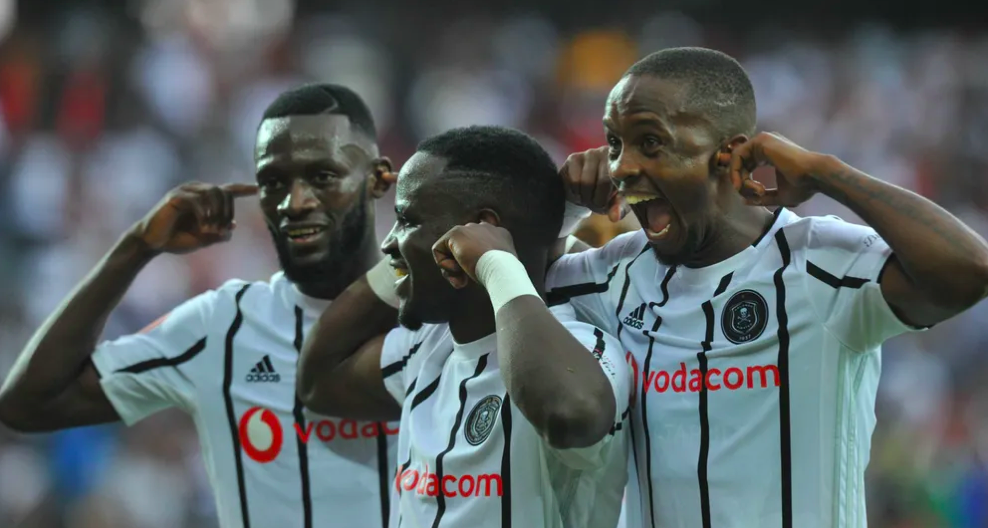