Banyana Banyana teenager Nthabiseng Majiya is enjoying something of rejuvenation at the TotalEnergies Women’s Africa Cup of Nations (WAFCON) in Morocco after helping South Africa to defeat neighbours Botswana 1-0 to finish top of Group C in a mouthwatering showpiece at the Complex Sportif Prince Moulay Abdellah Stadium on Sunday evening.

The 18-year-old was the hero of the day after coming off from the bench to score the winning goal in the 80th minute, replacing Thembi Kgatlana.

South Africa had already secured a place in the quarterfinals of the prestigious tournament before their final group match.

Desiree Ellis’ charges took control of the game from the start until the final whistle as the Richmond United frontwoman sealed the much-fought victory for Banyana.

This was the second appearance for the 2021/2022 Hollywoodbets Super League Young Player of the Season, having made her debut for the South African women’s senior national team during their 3-1 win over Burundi, where she had two shots on goal on her debut and had 100% pass accuracy, completing five passes in her good breakout game. In total, she made 13 touches in that game.

Before the team’s departure to Morocco, the rising star had revealed that the Banyana technical team had helped her develop and learn from the senior players.

“The coaches are hard on me, and I expected it. I wanted them to be hard on me because this is the national team, and the level is high.

“It has been hard for me, but I did push to reach a higher level, and I am learning from the senior players who are giving me advice and motivation as to how I should prepare myself,” said Majiya.

The youngster has represented South Africa at U17 and U20 levels before graduating to the senior team.

Head coach Desiree Ellis describes her as a versatile player who gives the national team so many options as she can play up front and on both wings.

Majiya hopes to get more game time at the ongoing WAFCON competition, with Banyana set to face Tunisia in the quarterfinals. 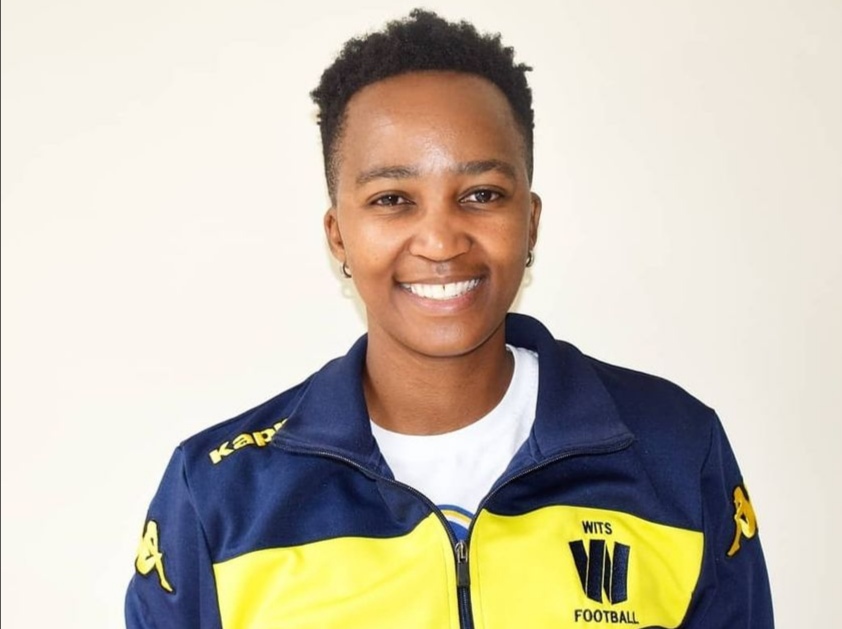 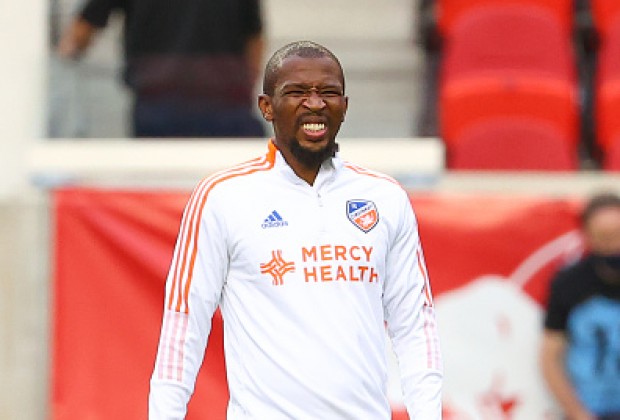 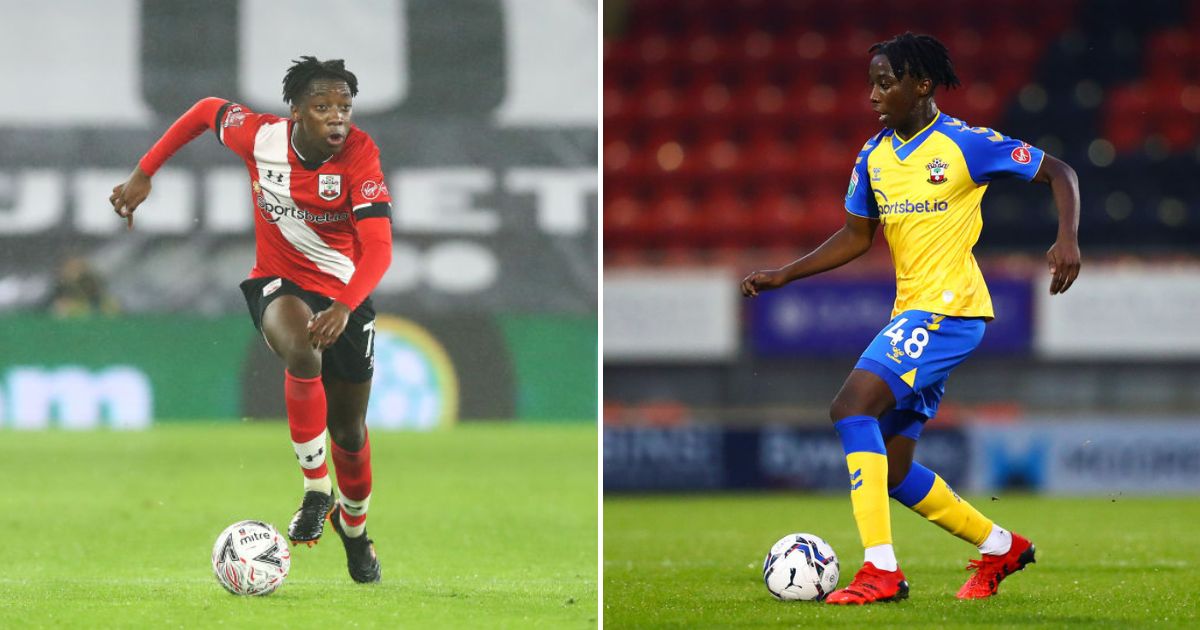 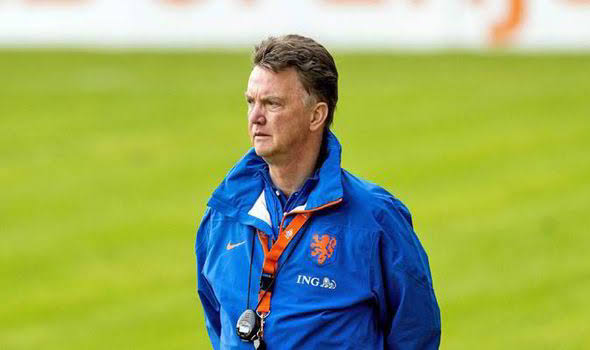 Error: Server configuration issue
This error message is only visible to WordPress admins