Makola, who has built a reputation as a bad boy, was found guilty of manhandling assistant referee Cladwin Baloyi during CT City’s MTN final against Mamelodi Sundowns in October.

He will miss six games, five in the DStv Premiership and the Citizens’ Nedbank Cup clash against Royal AM.

The Citizens chairman John Comitis said that he would support Makola for the duration of the ban.

“Makola is suspended for two months, so we told him that we will see how things go [about his contract] after his suspension,” said Comitis as quoted by Sowetan.

“We will support him through his suspension and continue to pay him. I do look after my boys.”

The former Orlando Pirates midfielder pushed the referee as he was not particularly pleased with the assistant referee’s decision. The official didn’t raise his flag after Sundowns goalkeeper Denis Onyango appeared to have moved off his goal line during a kick from the penalty mark.

In 2019, Makola was also found guilty by the PSL disciplinary committee of manhandling referee Abongile Tom in a Telkom Knockout match against Kaizer Chiefs. He was handed a six-month ban, which got reduced to four games after an appeal.

Makola’s contract with CT City is set to expire in June, and Commits was reluctant to say whether they offer the midfielder a new deal. 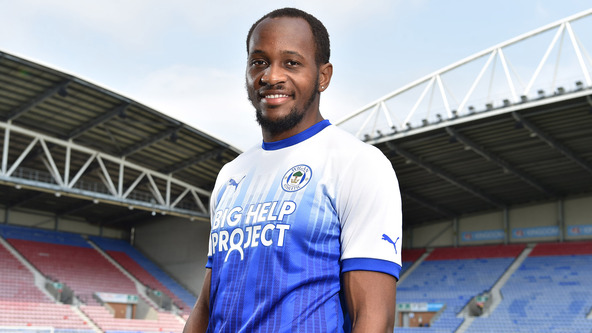 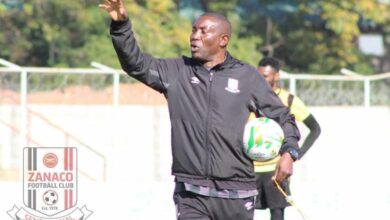 What Daka and Mwepu’s ex-coach expects this season 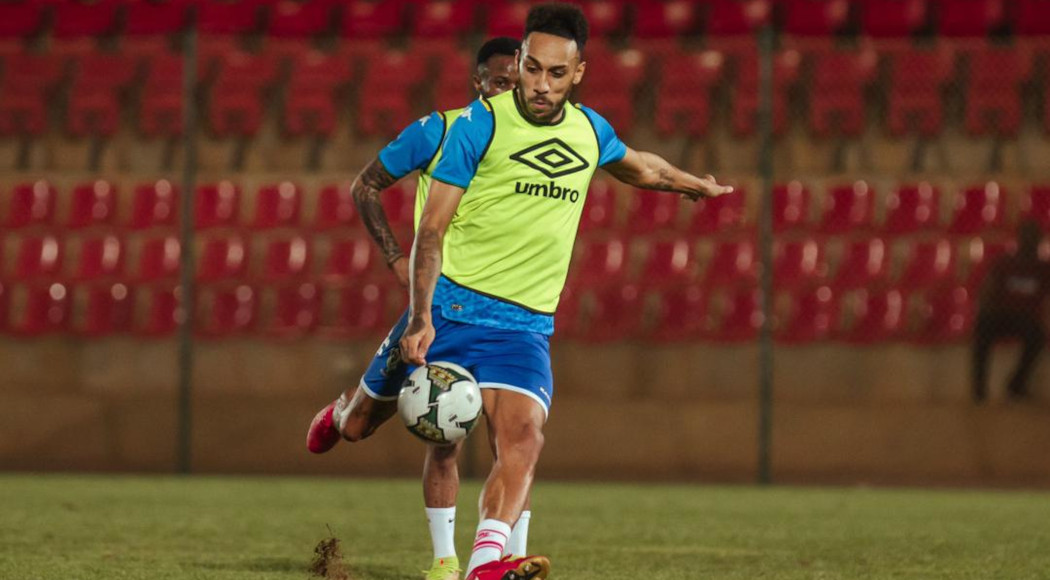 Aubameyang returns to training with Gabon 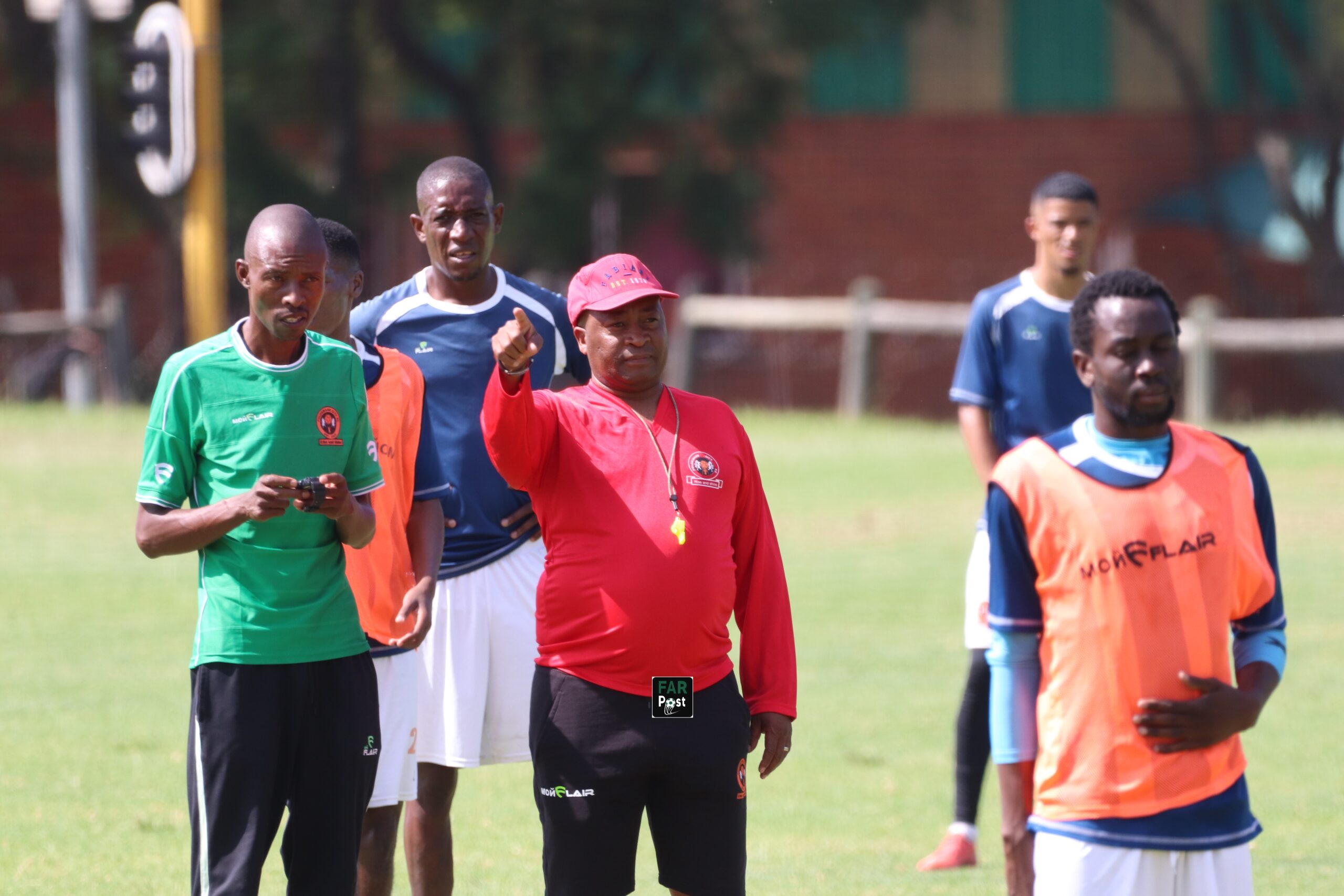